What Car Stuff Would You Spend Your GameStop Bucks On?

It’s time to cash in on those #stonks. 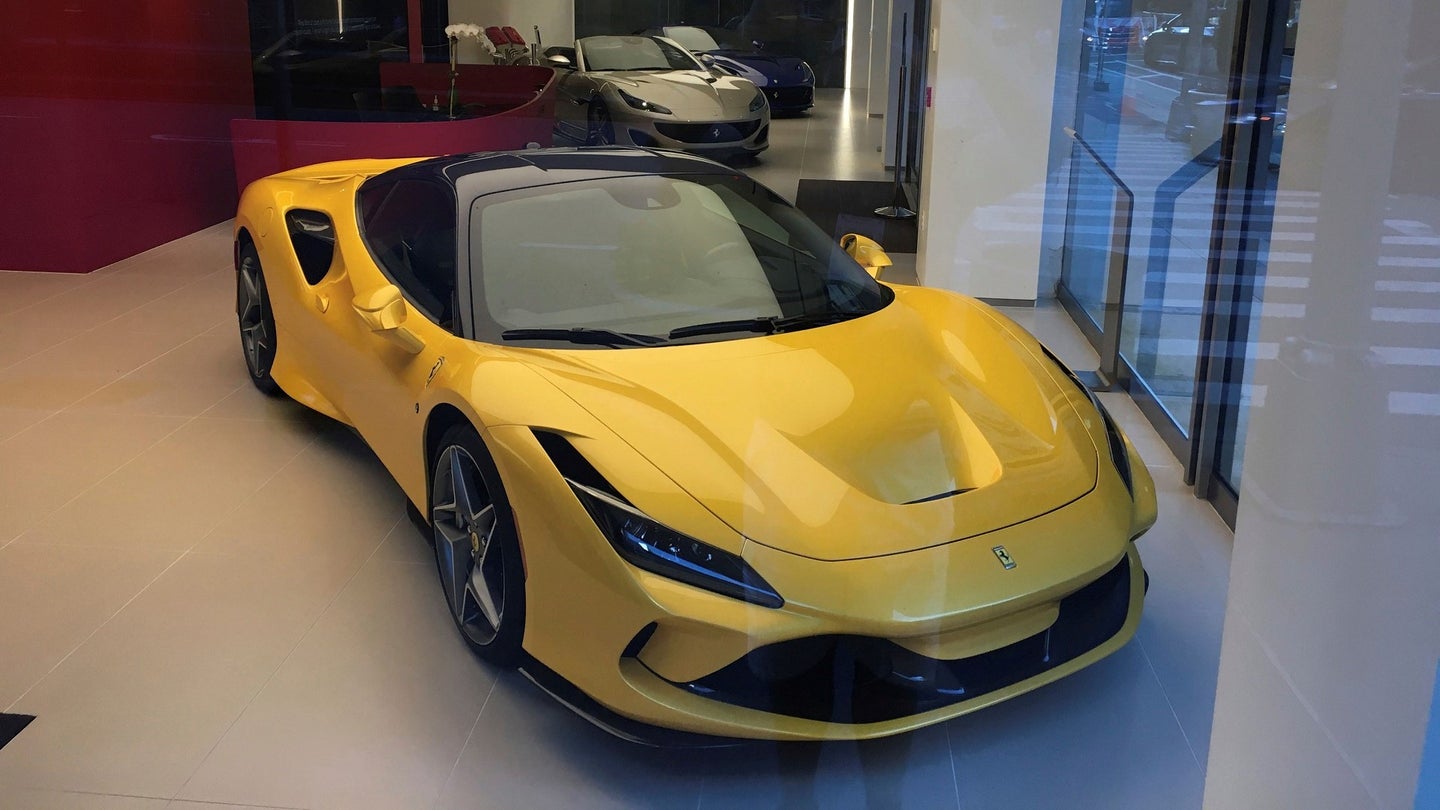 As I'm sure you've already heard, a bunch of Redditors finally made up for years of undervalued GameStop trade-ins by, quite poetically, overvaluing GameStop stock. A short squeeze orchestrated by members of the r/wallstreetbets subreddit caused the otherwise struggling video game retailer's share price to soar over the past week or so to the dismay of hedge fund short sellers, even causing trading platform Robinhood to controversially restrict trading on GameStop and AMC. The phenomenon has also affected the share prices of other short-heavy, meme-worthy companies like Nokia, Build-a-Bear, American Airlines, and Tootsie Roll. GameStop, a company that consistently traded at under $20 per share for the past several years, approached $500 at one point on Thursday. According to Reuters, this whole circus cost U.S. short-sellers almost $71 billion across 5,000 retail trading firms.

For those of you who still have no idea of what's going on or how any of this works, all you need to know is that a bunch of amateurs on the internet figured out a way to take a whole lot of money from wealthy Wall Streeters through entirely legal means. This got us curious: Did any of y'all happen to cash in on this? And if so, what car-related things (or, for the serious troll-vestors, entire cars) are you gonna buy as a reward?

Assuming you sunk at least five figures into $GME when it was still dirt cheap and liquidated at its peak yesterday, you might have enough funds for a nice new supercar like the $300,000 Ferrari F8 Tributo. Or perhaps you can get a deal on one of the seemingly dozens of new McLarens that the company has trotted out lately. Hey, if you can beat Wall Street at its own game, it's only appropriate to celebrate like a Wall Street guy would. Or maybe you're a small-time investor who "only" made out with enough to cover a tank of gas. Nothing wrong with that—free gas is free gas.

Calling all r/wallstreetbets auto enthusiasts: What car stuff are you getting with your GameStop bucks? Or, if you missed the boat but still like to dream, what would you spend your newfound cash on?

Correction at 3:15 p.m. ET on 1/30/2021: This article previously stated that Schwab and TD Ameritrade also restricted trading on GameStop and AMC. However, the two firms instead adjusted margin requirements. The Drive regrets the error.

What Broken Promise From a Car Company Hurt You the Worst?

We might yearn for it now but, objectively speaking, travel can suck. What’s your horror story?