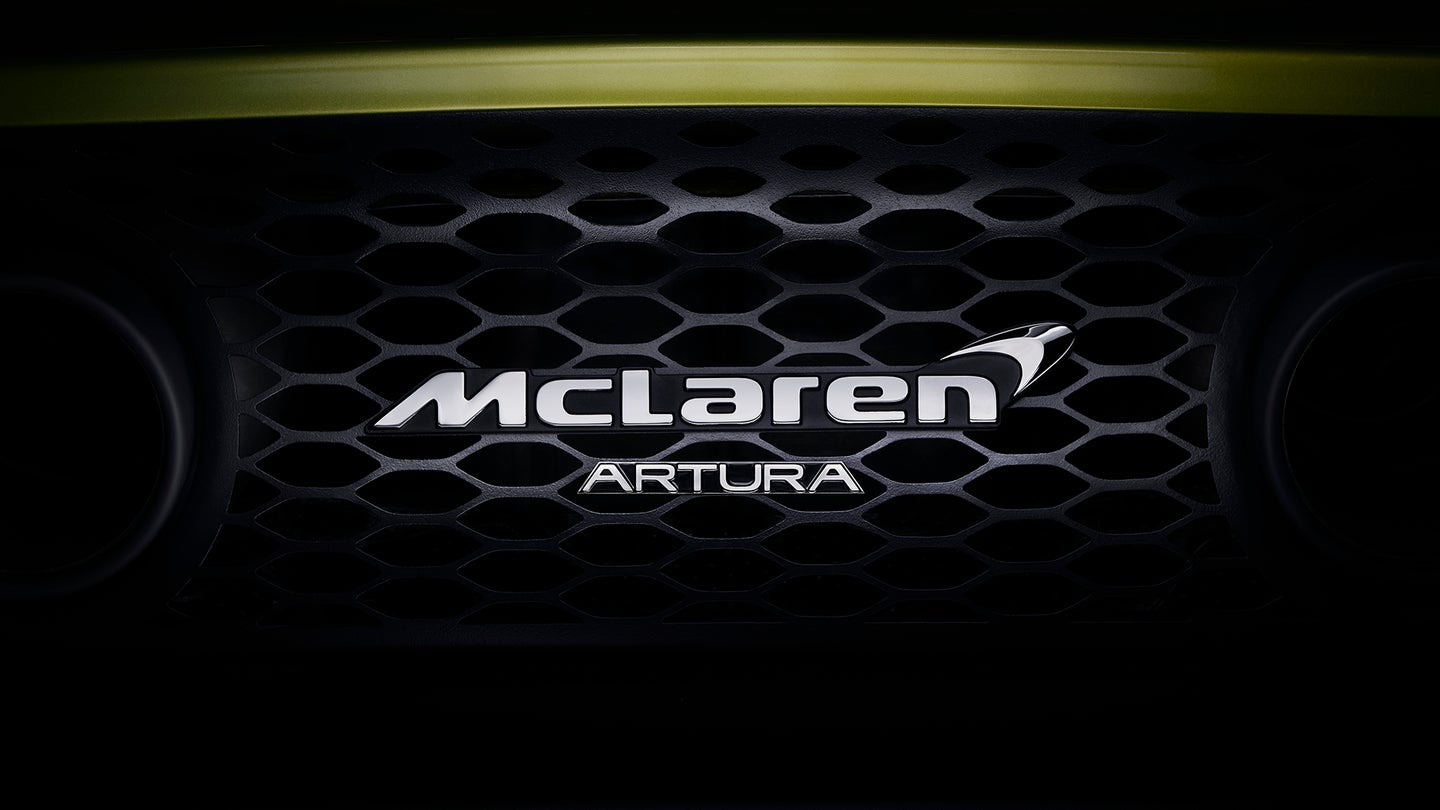 Following 2013's limited-edition McLaren P1 and the more recent Speedtail, Woking's first standard hybrid supercar is not a direct replacement of the current V8-powered Sports Series. With a new twin-turbo V6 and hybrid system onboard, the entry-level 2021 McLaren Artura will pack a bigger punch and will be priced accordingly, positioned closer to the Super Series above it.

Giving up on the horsepower-related nomenclature makes sense, knowing how McLaren has already produced a 600LT, a 620R, a 650S, a 675LT, a 720S, and a 765LT. The new Artura's combined output will certainly reach previous Super Series levels, so with the hybrid generation, it was time for a different naming system.

As a bonus, we already have an idea of how the 2021 McLaren Artura will look thanks to its design patents leaking in October, and now we can further analyze what designer Rob Melville's team has come up with above McLaren's compact V6 powertrain. The answer is a Sports Series car that looks like it's already halfway to its inevitable Long Tail form.

To offset the weight penalty of the hybrid system, McLaren has probably used more high-tech materials as well, since it claims to have applied weight-saving technologies throughout the chassis, body, and powertrain. That usually translates to parts made of titanium, magnesium, and carbon fiber. In the most powerful series-production Ferrari so far, the SF90's electrified bits weigh 595 pounds. However, Maranello is already working on its own lighter V6 hybrid.

The closest you’ll get to a McLaren SUV.