The next wave of McLarens will be designed with a hybrid powertrain in mind from day one. 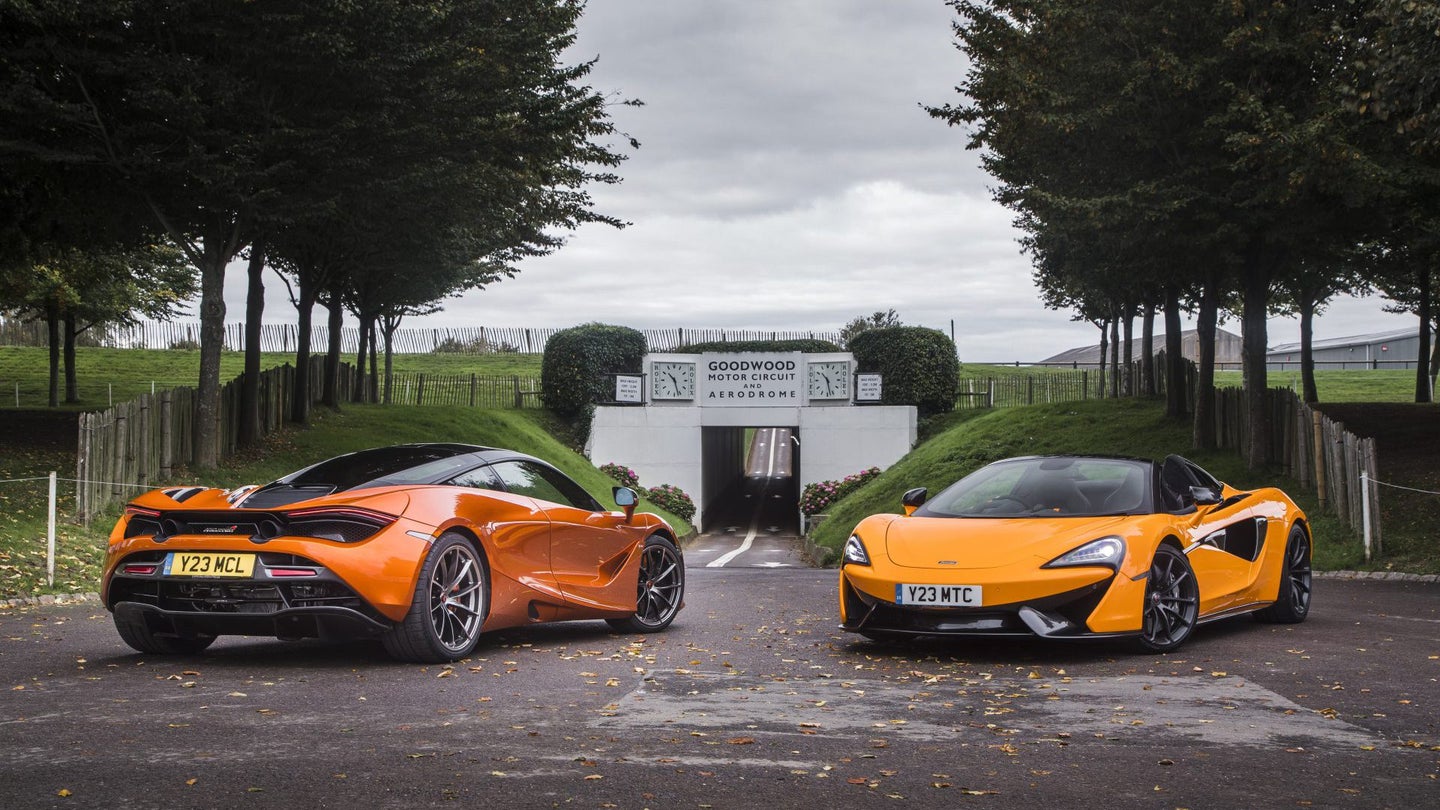 While McLaren may be sticking to its roots (for now) in ruling out a Woking-built SUV, don't expect the traditionalist attitude to extend to how the brand's future vehicles will drive. Somewhat unsurprisingly, the next generation of McLaren supercars will apparently use hybrid power and feature autonomous technology, according to a report by Autocar.

Kicking off with the entry-level 570S replacement, the next wave of McLaren's core products will all feature a hybrid powertrain with no internal combustion-only option, citing an evolved Monocell II platform that'll be conceived with electrification in mind from the get-go. "Hybrid design is part of the next platform," company CEO Mike Flewitt told Autocar. "It is designed-in from day one rather than having to adapt an existing chassis."

That being said, the Macca boss didn't rule out future limited-run Ultimate Series hypercars (think machines on the level of the P1 and Senna) that would exclusively run on dead dinosaurs.

While the purists among you may be mourning McLaren's supercar-builder street cred right about now, we're optimistic. Given the hybrid P1 was and remains one of the most viscerally capable cars to wear a license plate, expect hybrid McLarens of the future to be quite a bit more than a really fast Prius.

The report went on to also confirm autonomous tech in Woking's future. Blasphemous, I know. But before you start packing your pitchforks and booking your flights to England, Flewitt rightfully recognizes that this ain't what his clients buy supercars for and assures the British publication that the self-driving stuff will be relatively limited. "We will be selective. Autonomy in its own right isn’t that appealing to our customers, but we need to have capabilities designed in for safety, legislation, and emissions."