With its scenic coastline and gorgeous canyon roads, California has a well-deserved reputation as a driver's paradise. But there are a lot of downsides to life in the Golden State—like the fact that walking away from your idling car is enough to get you arrested, as one man in Sacramento found out on Friday.

According to CBS 13, Craig Williams pulled into the parking lot of a 7-Eleven in the capital city on Friday morning and left his engine running when he went inside. A Sacramento police officer passing by noticed his car idling and tried to write him a ticket as he came back outside; when Williams refused to cooperate, the officer took him into custody for resisting arrest.

Video of the altercation recorded by Williams' girlfriend shows the officer attempting to handcuff him on the curb outside the 7-Eleven as Williams is heard shouting that he didn't do anything wrong. As he continues to struggle, the officer eventually takes him to the ground.

California's long-standing idling law states that it's illegal to walk away from an stopped car with its engine running on a public road, and that refusing to cooperate with the ticketing officer is an arrestable offense. However, an attorney contacted by CBS 13 pointed out that the law is much less clear when it comes to private parking lots.

For its part, the Sacramento Police Department said that while Williams had violated several laws, the arrest itself was still under investigation. The officer's body camera footage is also being analyzed. It just goes to show: Even paradise has a few dark clouds, and probably a few confusing rules to boot. 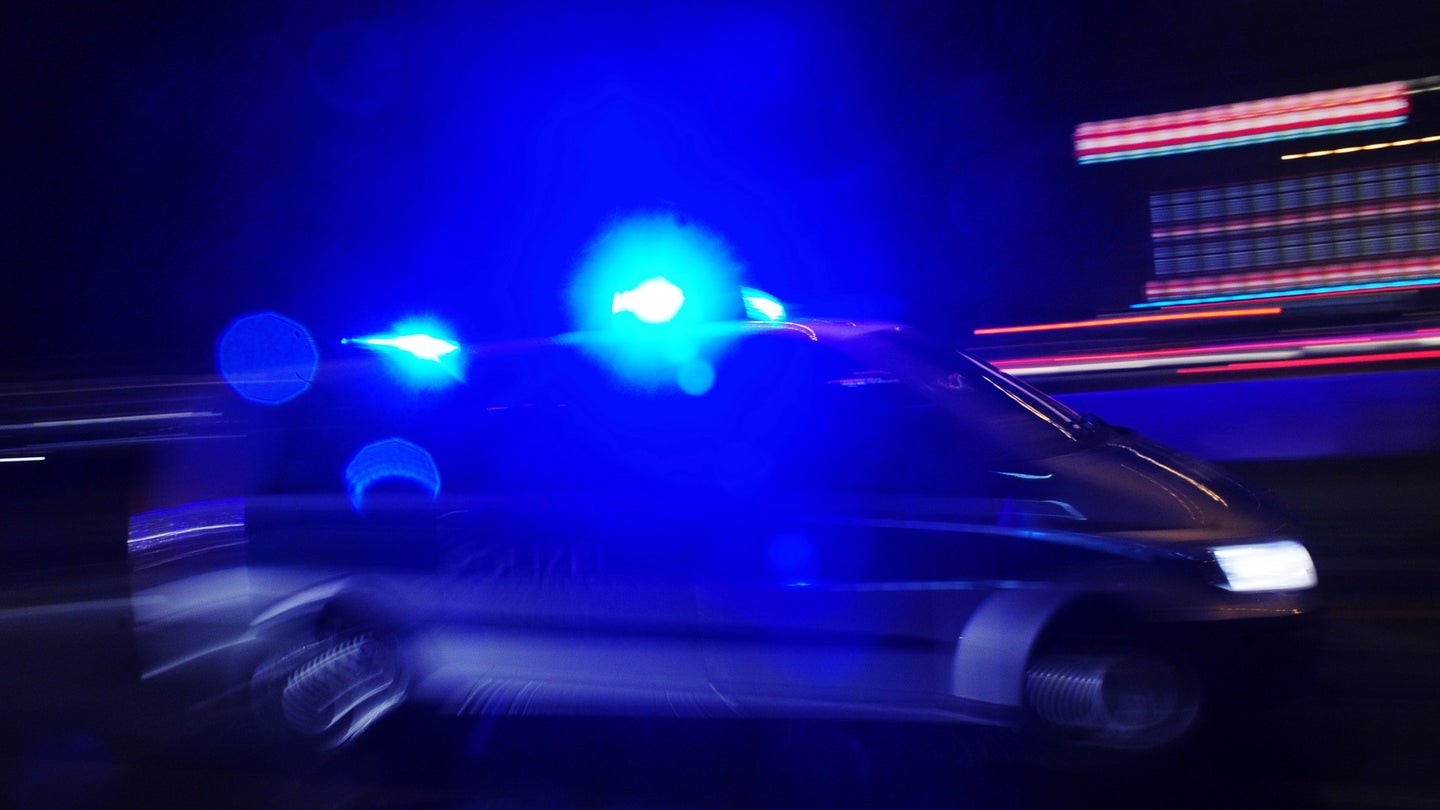 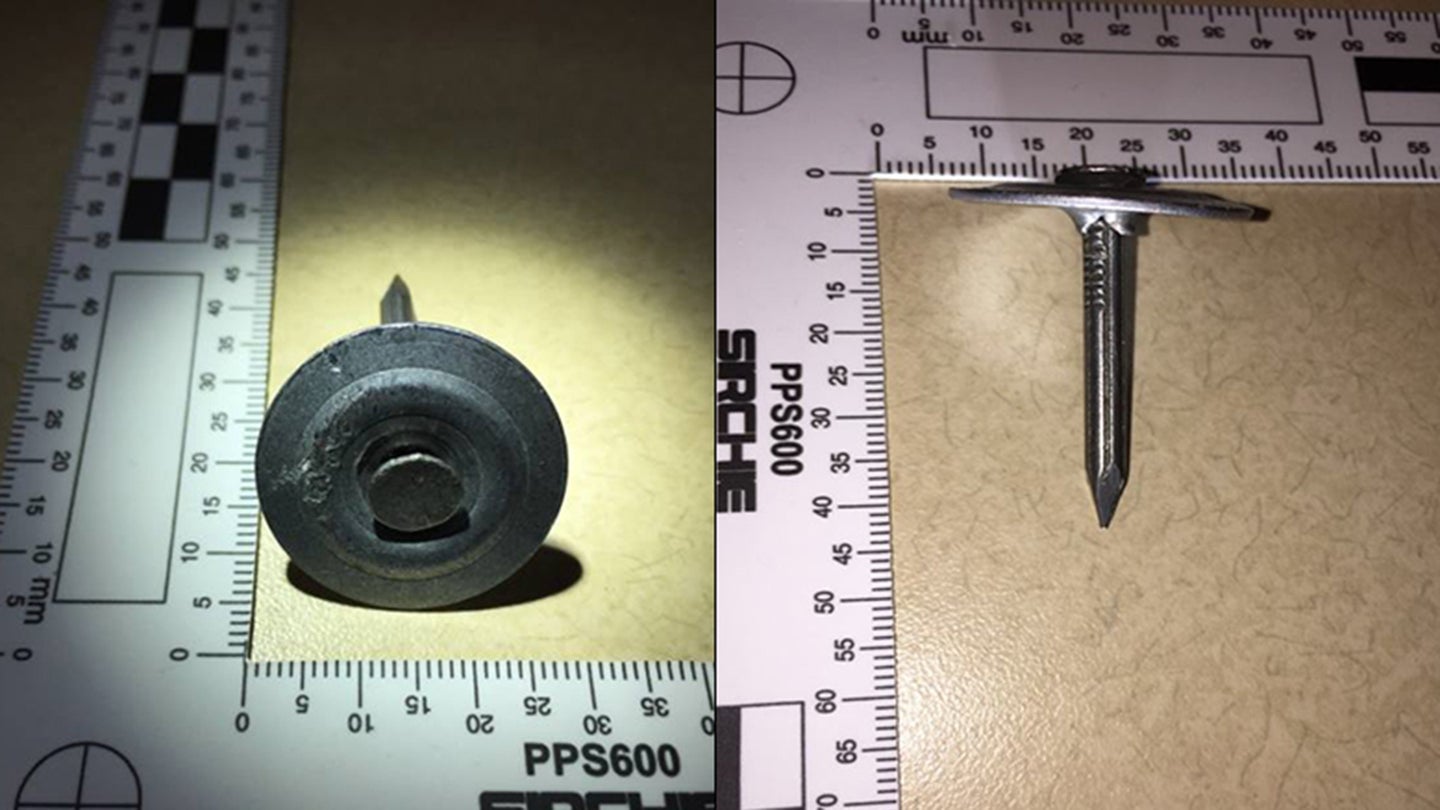 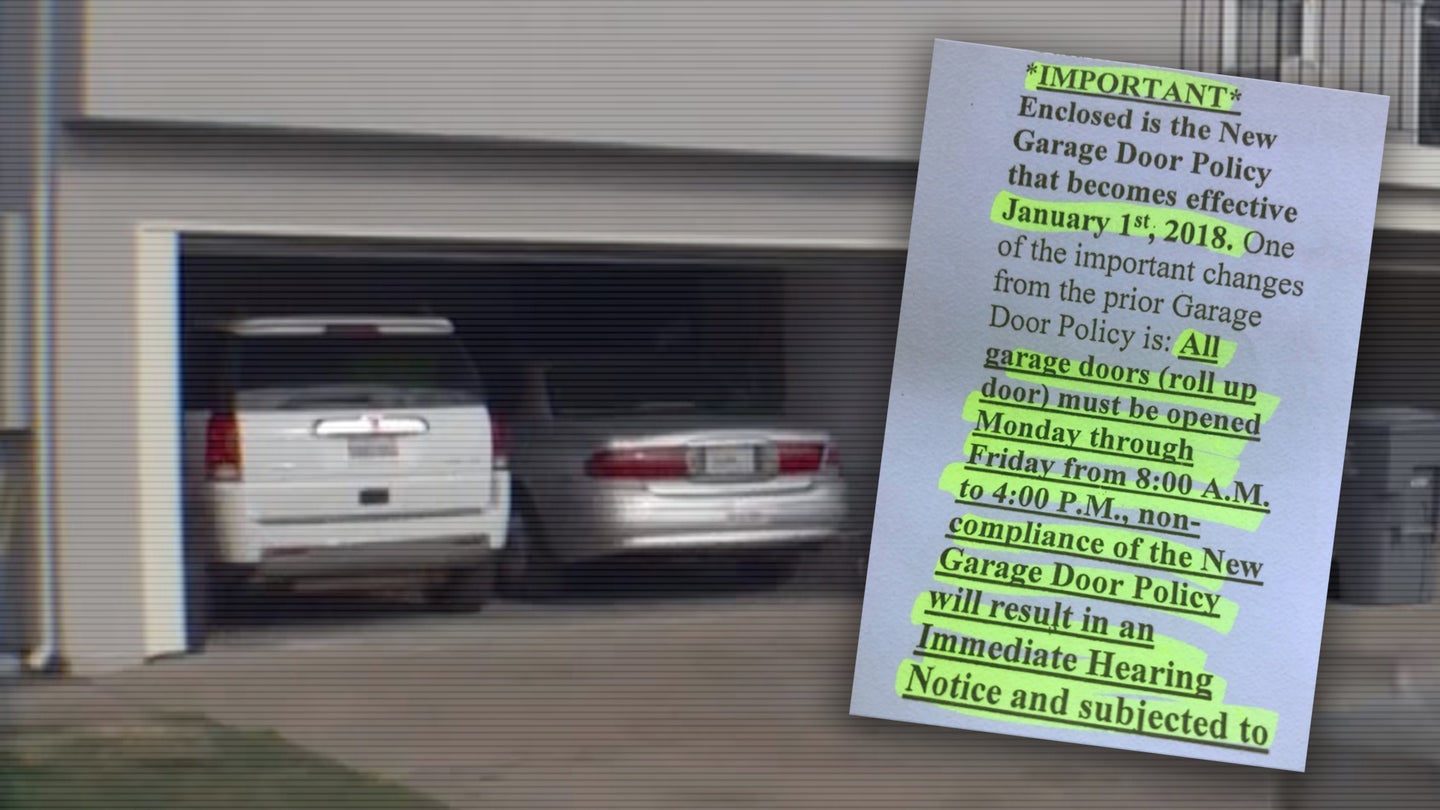 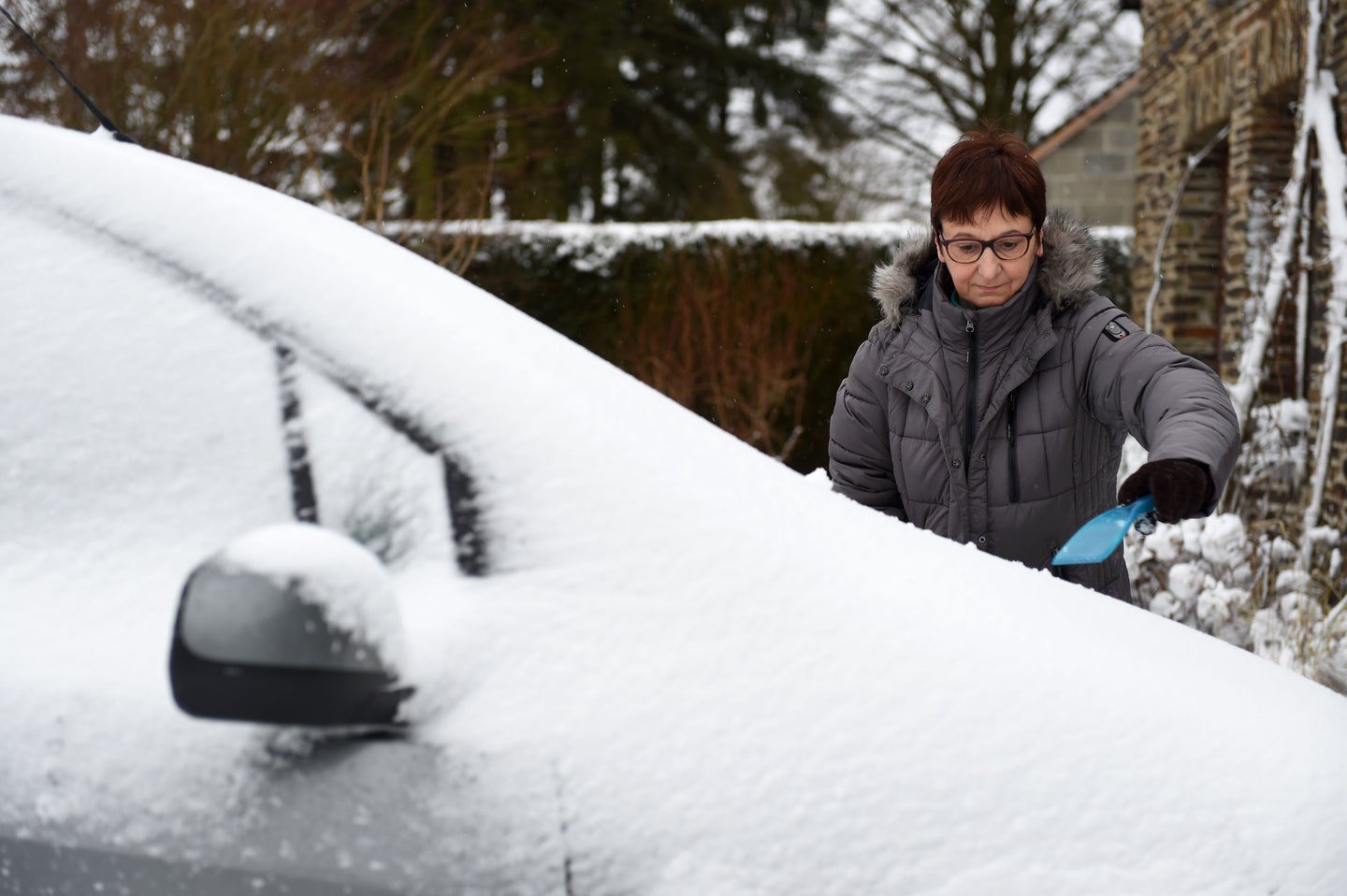 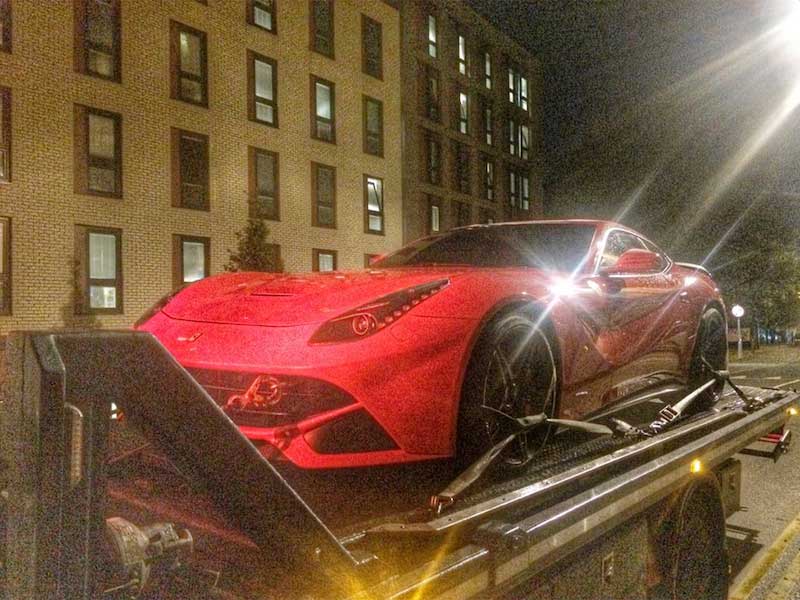