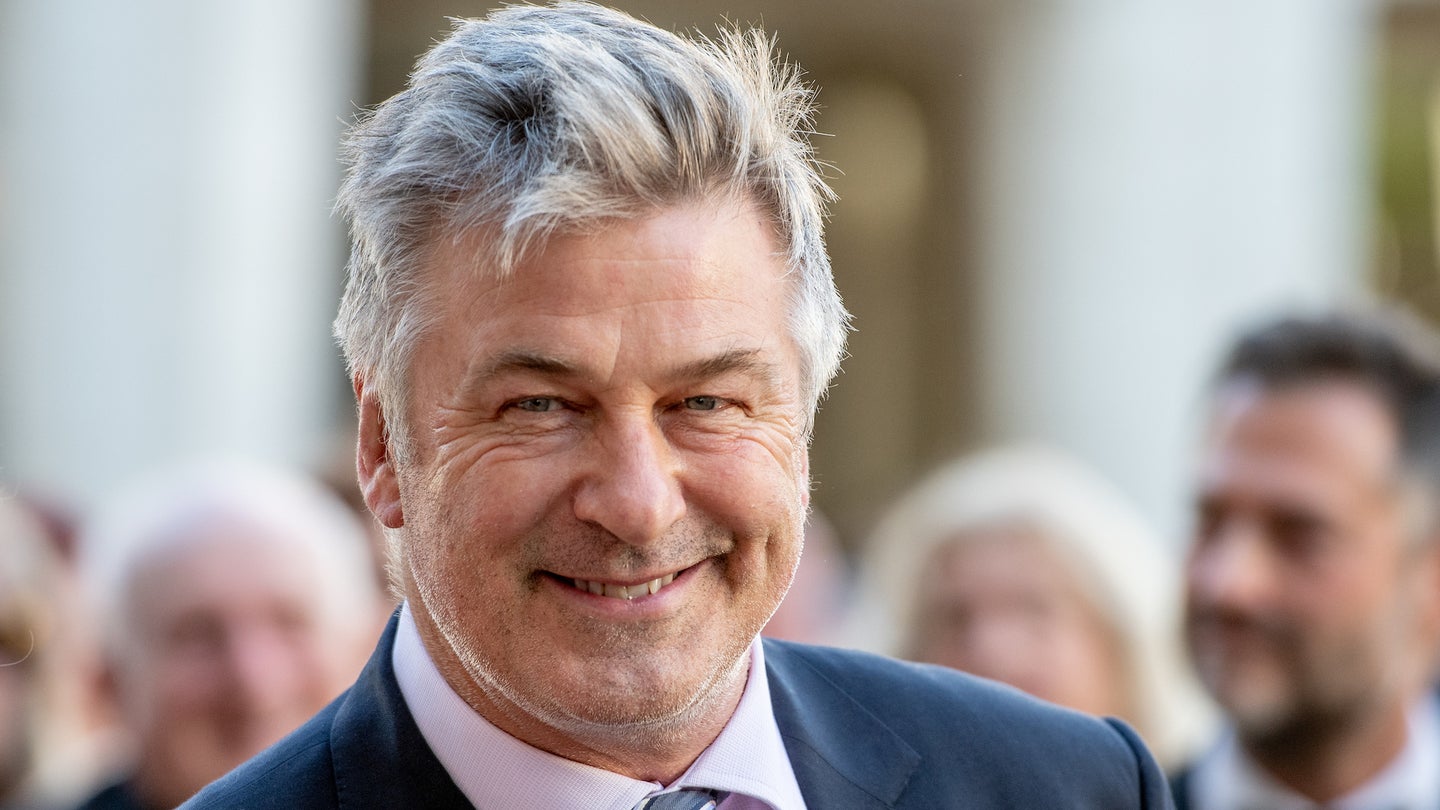 Popular actor Alec Baldwin was arrested on Friday afternoon after allegedly punching a man in the face at a West Village parking lot in Manhattan. The altercation appears to have started after Baldwin and another man argued over a parking spot.

According to NBC New York and other law enforcement sources, the altercation over the parking spot escalated until Baldwin got physical. The actor, who has garnered renewed fame and widespread accolades for his Donald Trump impression on Saturday Night Live, allegedly punched the 49-year-old victim once on the left side of his face.

The man allegedly took a parking spot that Baldwin was waiting for on East 10th Street, and was taken to Lenox Hill Hospital complaining of pain. The NYPD said Baldwin will be facing one harassment charge and one misdemeanor third-degree assault charge, with the latter carrying a maximum punishment of one year in jail.

Baldwin is expected to be released after being processed by the NYPD, with a court date estimated for sometime in December. When President Trump was asked about the incident by White House reporters earlier today, he answered: “I wish him luck.”

This isn’t the first time the 60-year-old actor has had trouble with the law, with a battery case involving a photographer in 1995 and an arrest for disorderly conduct in 2014 being just a few examples of his troubled history. Baldwin’s daughter Ireland once publicly defended her father on Twitter, urging others to give him credit for handling his “anger management issues” as well as he does.

This is an ongoing story.

The FBI covered the suspect’s van, which was covered with political messages, in a tarp before loading it onto a trailer for examination.

Brutal Fight Breaks out in Texas Over Parking Spot