That's a 34-cent drop from just one month ago. 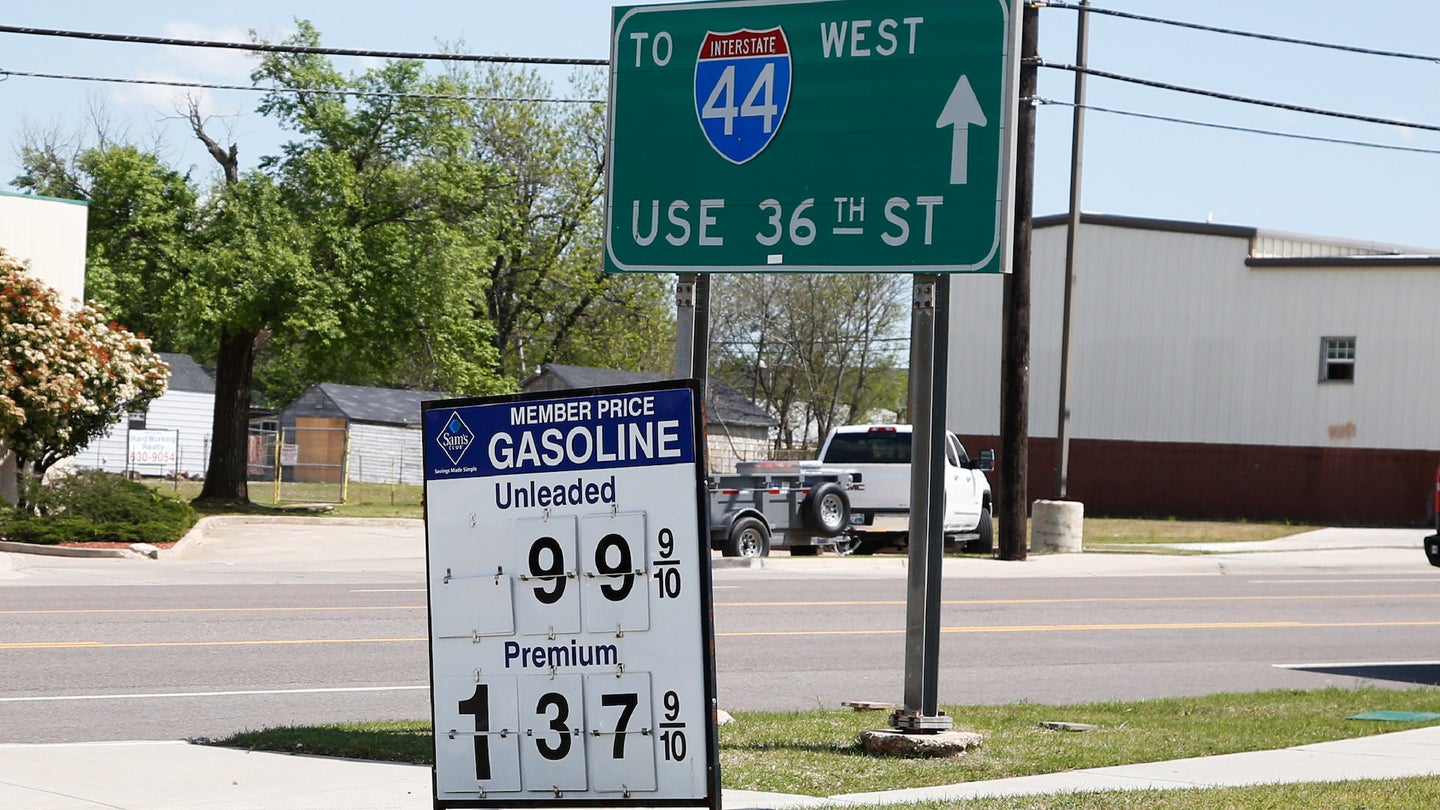 It's no secret that people are driving less and that governments near and far are seeing huge savings in public funds, albeit at the expense of the global oil industry. Motorists are benefitting from it, too, as fuel prices are now reaching levels not seen in nearly two decades.

A study conducted by AAA shows that gas prices around the country have reached an average of $1.80, while Wisconsin enjoys the lowest statewide average of $1.21 per gallon. Collectively, that marks a 34-cent tumble from just a month ago, and we could see prices drop even further.

Patrick De Haan, an analyst with Gas Buddy, told Fox News that the national average could fall to $1.49 before everything is said and done. Those are 2004 numbers—you know, before all hell broke loose in the world’s financial markets.

That’s all great news for motorists, but De Haan says it’s unlikely that consumers will see the full benefit of a massive downturn in oil prices.

“Unfortunately for motorists, it may not fully make it to the pump given that stations are trying to keep the doors open by holding prices from falling—even with volume down 50-70 percent,” De Haan explained.

Even if prices at the pump don’t dip all the way to the bottom of the oil barrel, there are plenty of places in the country where gas can be found for less than a dollar. Michigan and Wisconsin both have stations offering fuel for less than $.90 per gallon and locations in several other states have fallen below $1.