Here’s Why Gas Prices Are Up Nationwide After Hurricane Harvey

Why does a Gulf coast storm make gas more expensive across the entire U.S.?

If a butterfly flaps its wings in the Pacific Ocean, the price of gas goes up. At least, that's what it feels like these days, with gas prices spiking up an average of 27 cents a gallon nationwide during the past week in the wake of Hurricane Harvey, according to AAA. It's understandable why the gas supply is low and demand is high in Texas, causing exceptionally high prices. But why is gas 37 cents a gallon more than last week in Massachusetts, where the only effect Harvey had was a few hours of heavy rain this past Sunday?

It's all about the infrastructure. Many oil refineries are located along the coasts of Texas and Louisiana, two states that Harvey hit hard last week. According to Jim Zarroli of NPR, it's not so much that these facilities were damaged by the hurricane as they were forced to shut down for the duration of the storm, and they can't simply be switched back on like a light bulb. That means the U.S. lost 17 percent of its refining capacity, and the nation is still recovering. Some refineries, like the one in Corpus Cristi, Texas, have already resumed production, but it will be a while before everything is back up to full speed.

Large pipelines pump the products of these refineries across the U.S. When the refineries shut down, so do some of the pipelines, such as the Colonial Pipeline between Houston, Texas, and North Carolina. And from there, less gas is available to send to Chicago, New York, and other parts of the country, resulting in higher prices overall.

Some measures have been taken to mitigate the effect of Hurricane Harvey on gas prices. Though refineries typically switch from summer to winter blends in mid-September, they have been authorized to make the switch now while they're already shut down, rather than have to shut down again in another week or two to make the change.

Governments are working to help offset the issues. The News & Observer reports that North Carolina Governor Ray Cooper signed an executive order last week temporarily suspending vehicle size and weight limits on trucks transporting gasoline, as well as suspending limits on the number of hours drivers are allowed to be on the road each day. Suspension of these limits is aimed at getting distribution back into high gear, eliminate the current supply issues, and get prices back down again.

But it usually seems like gas prices tend to spike dramatically on short notice, then take a particularly long time to come back down again. Additionally, Hurricane Irma—upgraded to a Category 5 storm Tuesday morning—is currently heading straight toward Puerto Rico, Florida, and the Gulf of Mexico. It's too early to tell exactly where Irma will go after that, but it's possible that it may affect some of the oil refineries that are still recovering from Harvey—a one-two punch that could keep gas prices elevated for some time. 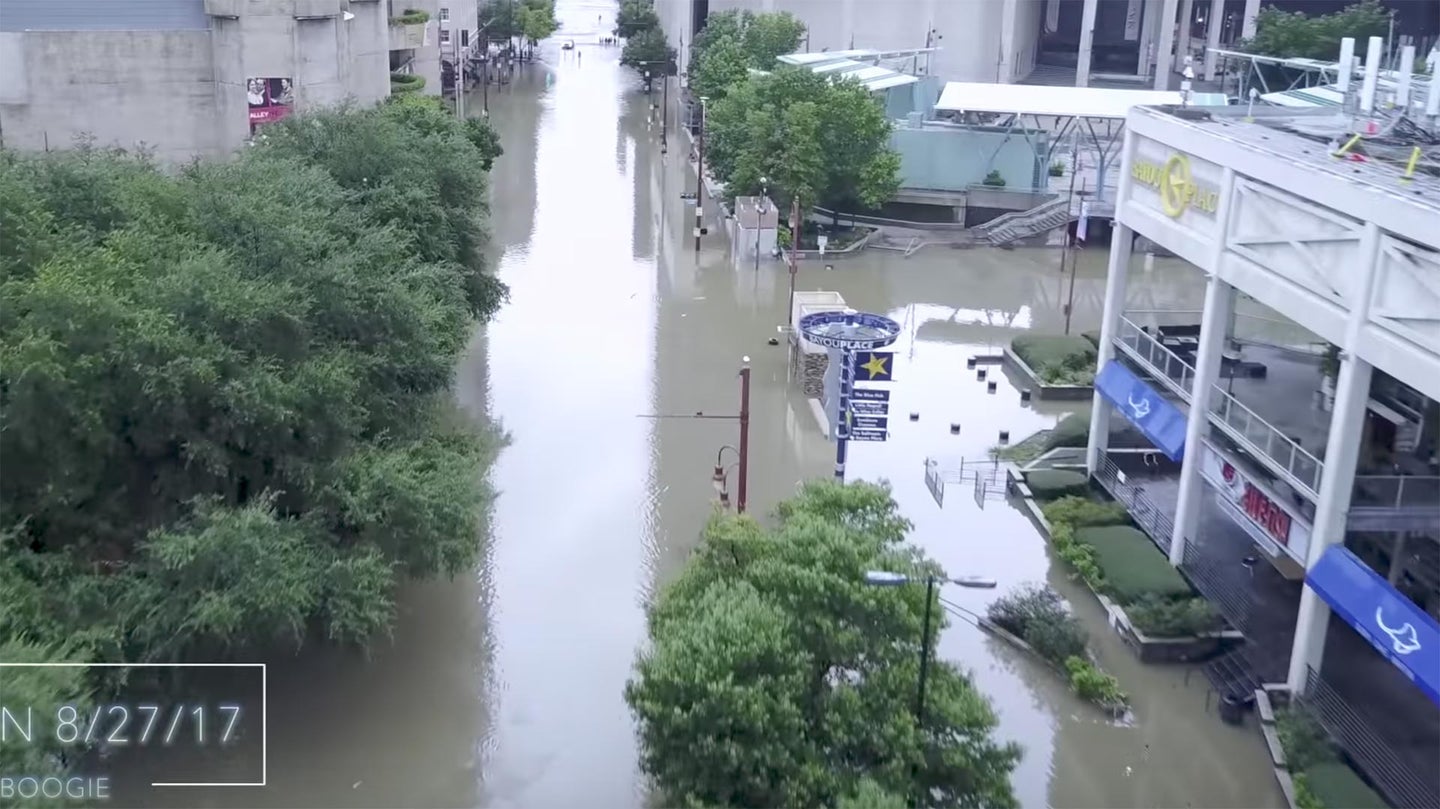 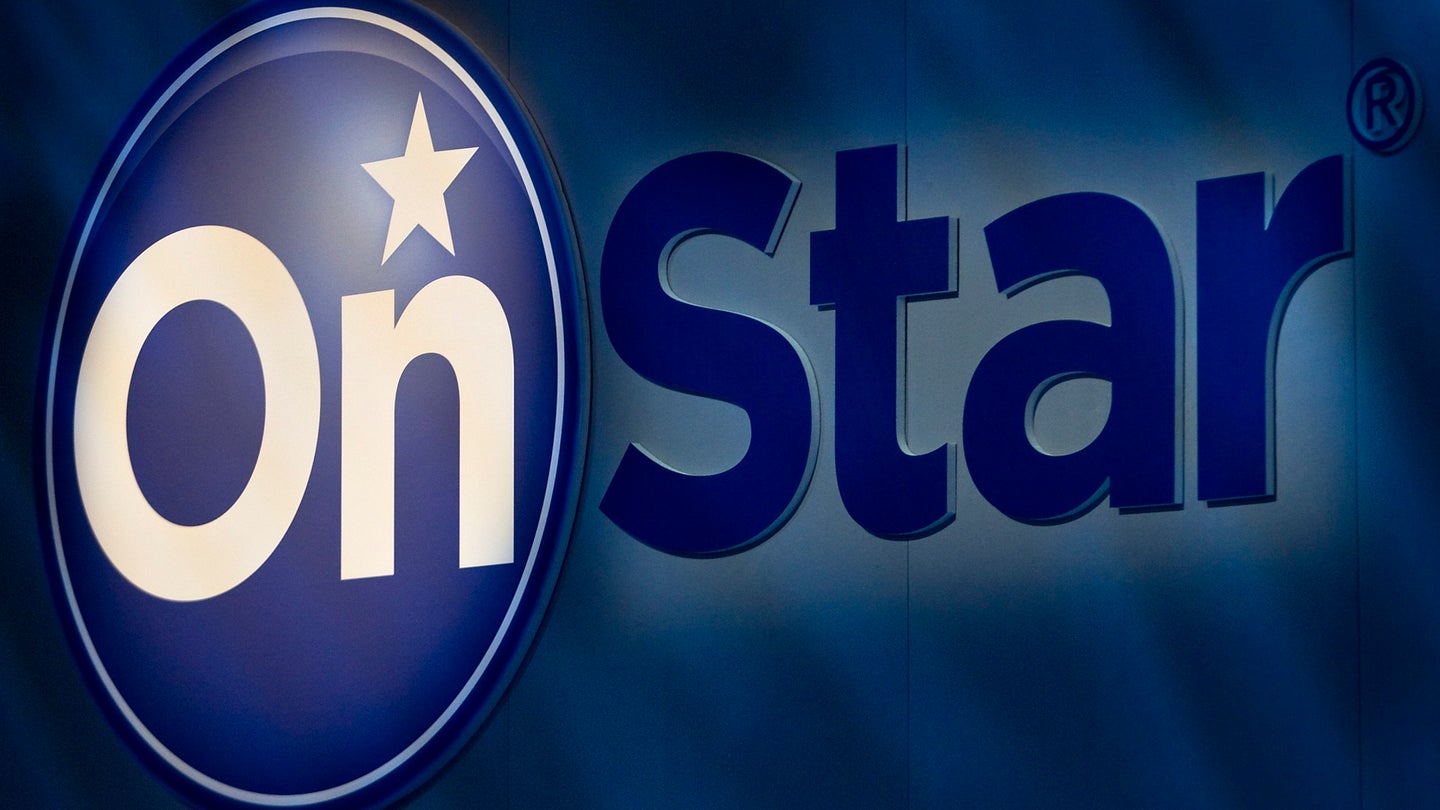 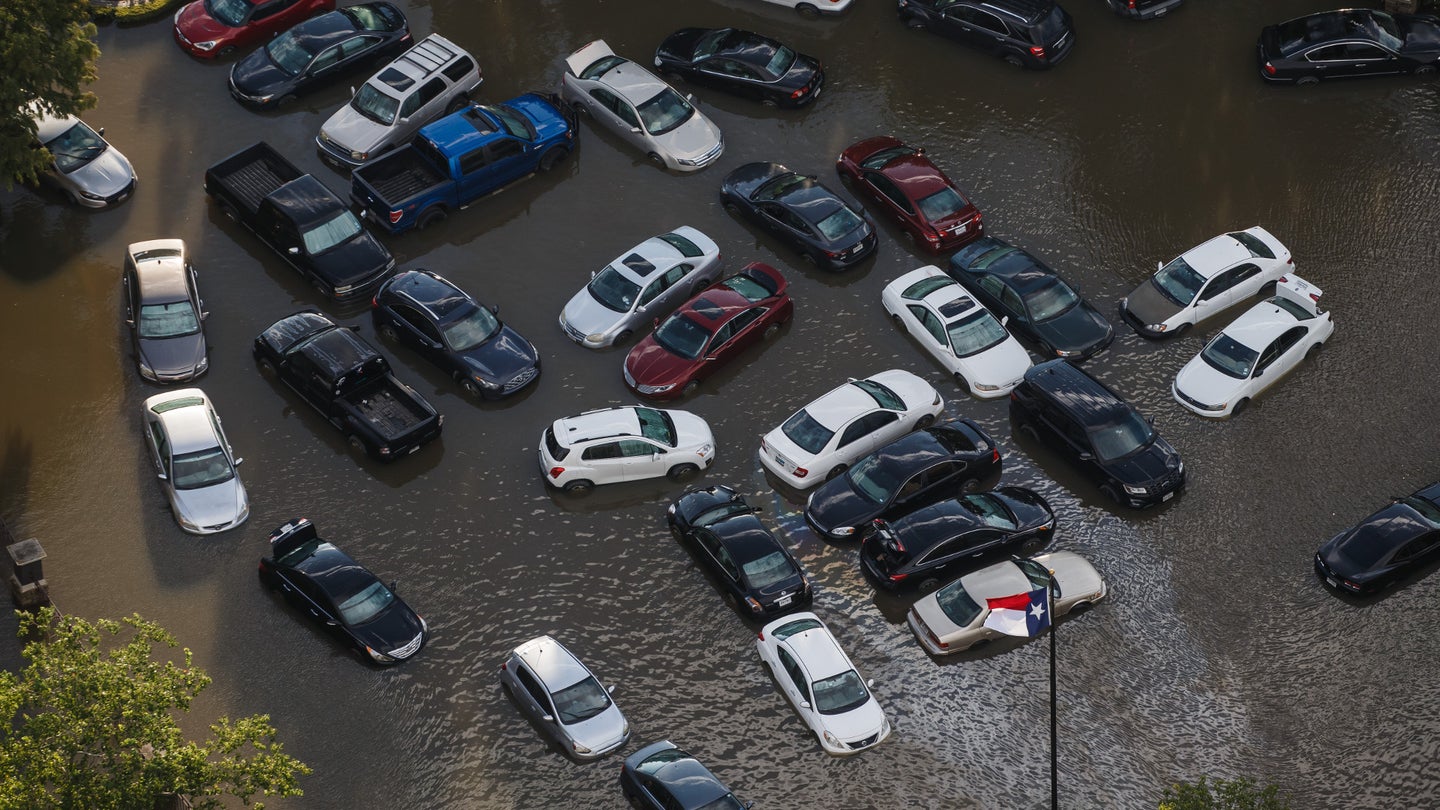 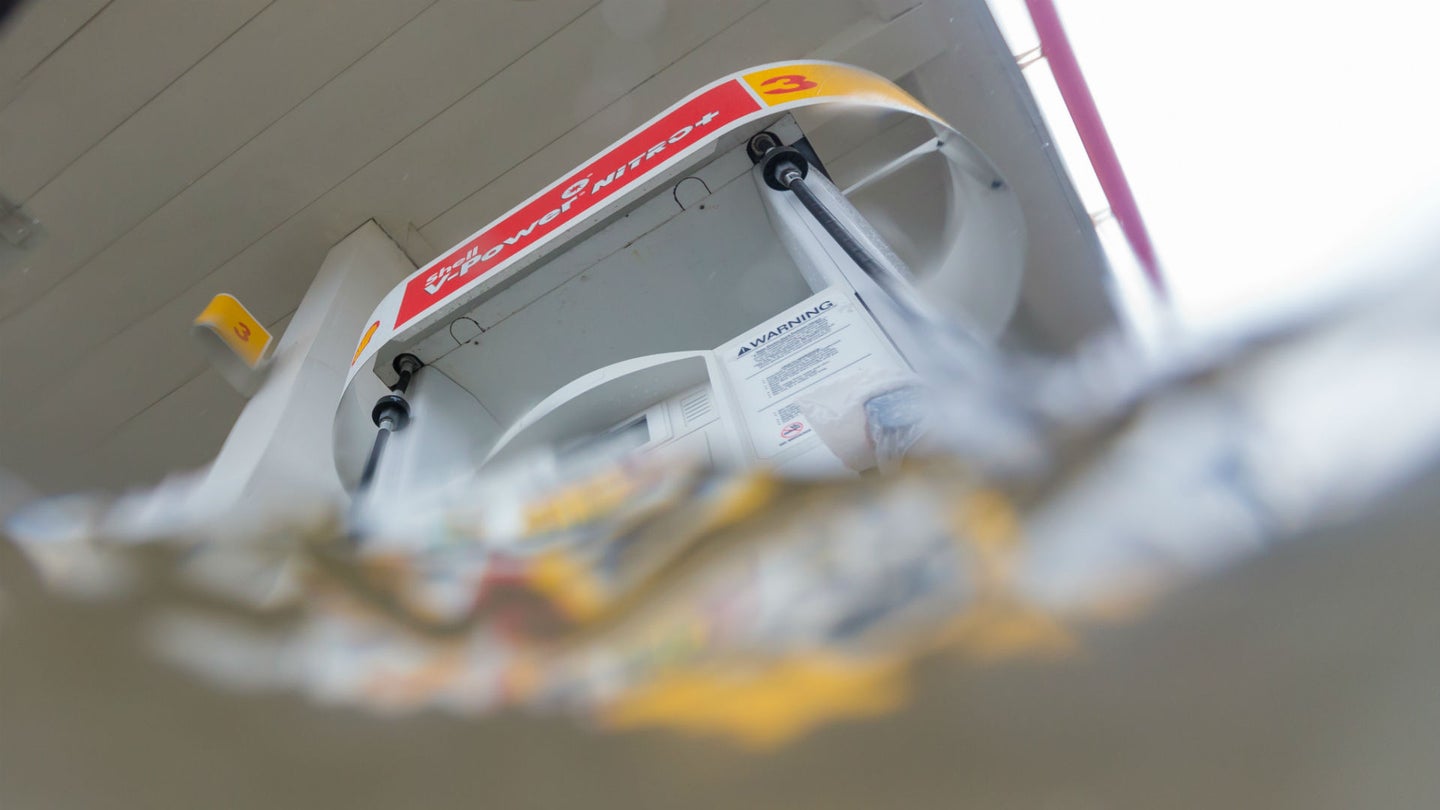 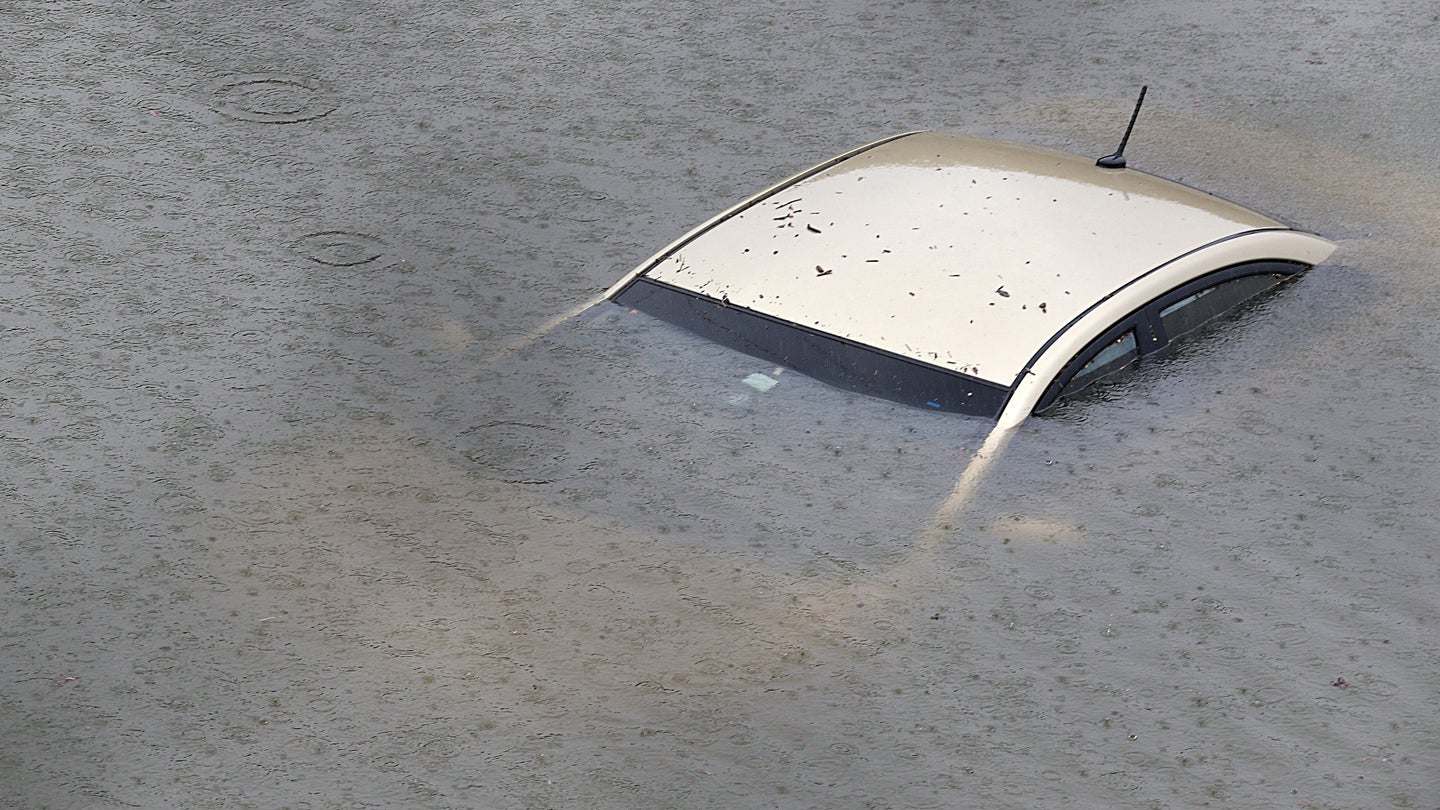