Starting with a supercar doesn’t guarantee your replica build will be any good.

With a retail price well in excess of a million dollars, few among us could afford a real Ferrari LaFerrari even if Enzo's mates rang us up and gave us the chance to buy one. The high cost of entry was the inspiration behind this replica build for sale in South Africa, and despite its V10 powerplant, it still manages to miss the mark in a glorious way.

Supercar replicas are usually built on relatively humble base cars, given that they're all about balling on a budget. The Pontiac Fiero or Toyota MR2 are common choices for their mid-engined layout, which best suits the typical supercar bodystyle.

Panel gaps are huge and few of them line up properly, either.

This build, however, goes in a completely different direction. It started with a 2010 Audi R8 V10, a supercar in its own right. The potent performer was then given a full-body makeover in an attempt to recreate the limited-edition halo Ferrari.

In true replica form, this build just doesn't look quite right. The headlights are nothing like those on the LaFerrari, while the bonnet scoop and front splitter both diverge heavily from the original design.

The side view is even more shocking. The bottom of the doors doesn't line up with the bottom of the rear panels, nor do the lines on the side scoops. It makes the car look like it's got major crash damage or some kind of chassis failure. The wheels are an atrocious choice as well. They don't look like the genuine article, they don't sit properly in the wheel wells, and the offset is wrong to boot.

The owner readily admits the front lights "still need to be done" as is fairly obvious. Worse, the doors apparently need new, stronger hinges, so don't expect them to hold up for long.

The original R8 V10 convertible was good for 517 hp and a 4.1 second 0-60 time. Thus, this build would boast performance far in excess of the average dodgy supercar replica out there. With that said, it's never going to keep up with a LaFerrari, with its 950 hp hybrid powertrain capable of delivering you to 60 mph in 3.0 seconds flat.

As you might expect, the customization has done nothing good to the value of the car itself. A 2010 model with the V10 engine would sell for around $100,000 in the US, give or take based on miles and condition. Meanwhile, this heavily-butchered creation apparently sold on Facebook Marketplace for just 650,000 South African Rand, equivalent to around $42,000 USD.

Assuming the car is mechanically sound, it could actually have been an excellent buy at that price. The nasty fake bodywork could be removed, and you'd be left with a very cheap Audi R8 underneath. This could be rebuilt to original spec or repurposed as a track car, given the low cost.

It's a shame to see a beautiful German convertible turned into something so poorly put together. With the fit and finish seen here, it's not fooling anyone, either. Here's hoping someone got themselves a cheap V10 and that they're righting the wrongs done to that once-proud Audi. 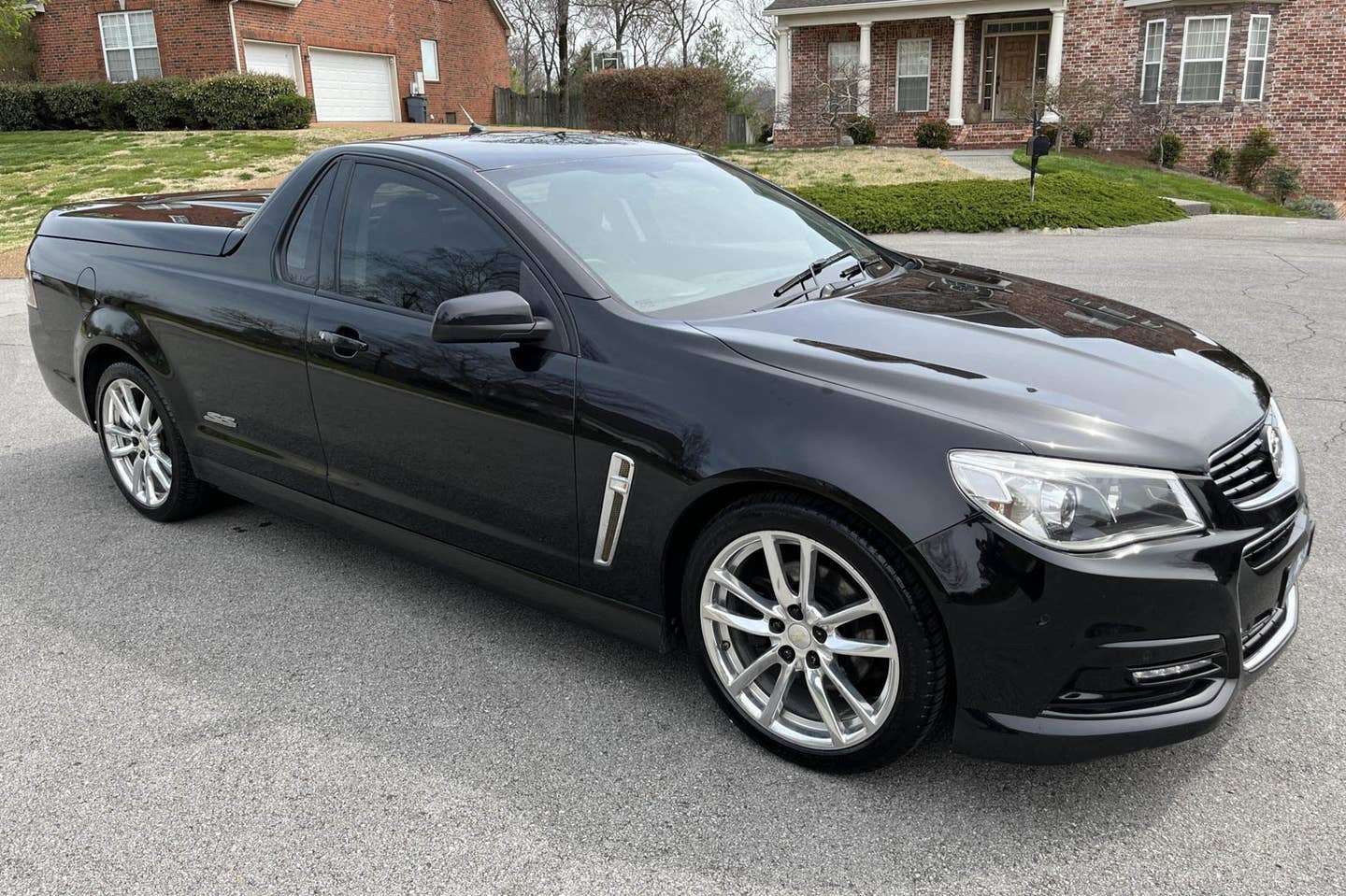 It takes parts from U.S.-market cars, but that might not be enough. 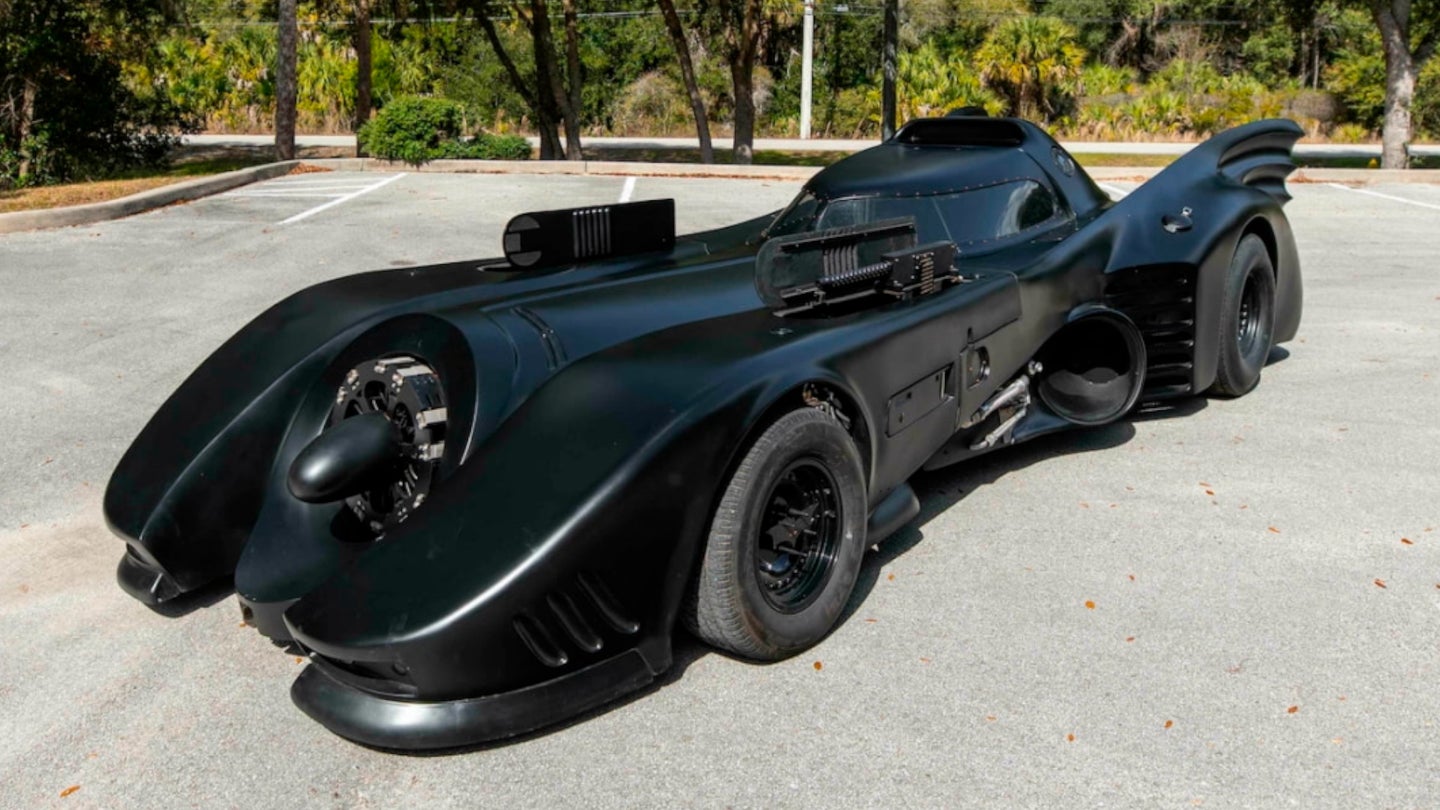 The Cadillac-based build apes the car driven by the first “dark” Batman. 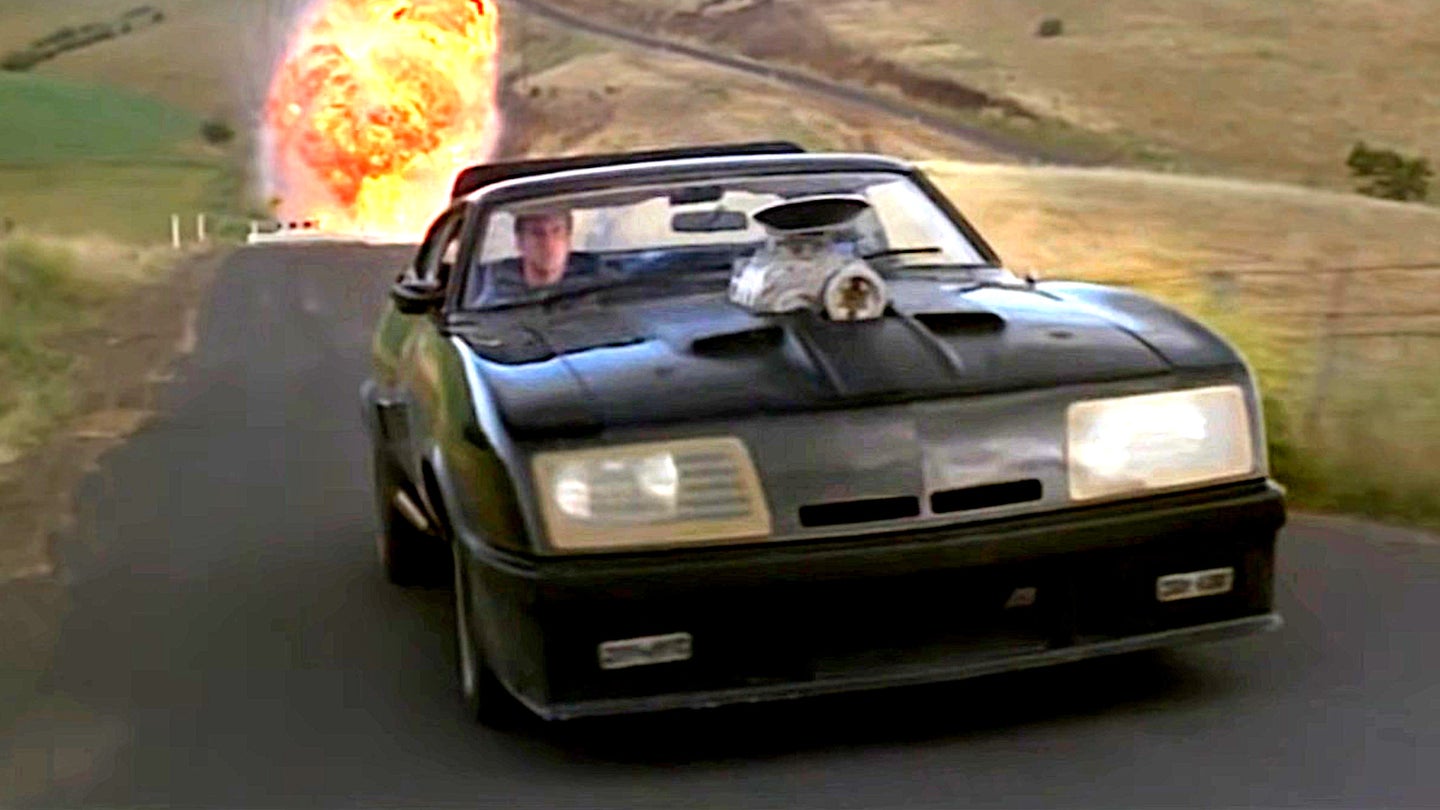