Bogi Lateiner’s all-woman team is building the classic with an electrified 415-hp drivetrain.

SEMA season approaches, which means that manufacturers and tuning houses will start trickling out details about the wild showcase builds they'll be displaying in Las Vegas come November. Volvo and BASF have partnered with Girl Gang Garage founder Bogi Lateiner to restomod a 1961 Volvo PV544 with a brand-new S60 T8 Recharge drivetrain, making the classic a plug-in hybrid. Now, they're giving fans a chance to get involved.

Lateiner is an influential name in custom car build. This is the third project undertaken by the Girl Gang Garage, a collective project she started in 2016 to help women get into automotive restoration and repair. This is the garage's second build for BASF and third for SEMA overall; the previous two were resto-modded classic Chevy pickups.

This build—which the team is calling the Iron Maven—is the most ambitious that they've attempted yet, with a team of over 150 women working to transform the literal barn-find PV544 into a modernized, 415-horsepower, hybrid hot rod. The build itself will feature as much of the S60 as they can fit, including a contemporary infotainment system and a Polestar suspension setup, to modernize it as thoroughly as possible. To help accommodate the increased power the turbocharged four-cylinder and electric motors will pump out (vs. the 67 hp the PV544 originally produced), the team has already added a custom-fabricated widebody. More recent pictures show modern Volvo wheels on the car, as well.

The final color for the project can be voted on now, though it won't be revealed until SEMA itself, as all future updates of the car after painting will be shown in black and white. The finished project car will be shown on the first day of this year's SEMA show, which is November 1.

Lamborghini’s SUV gets a little bit more adrenaline and a lot more carbon. 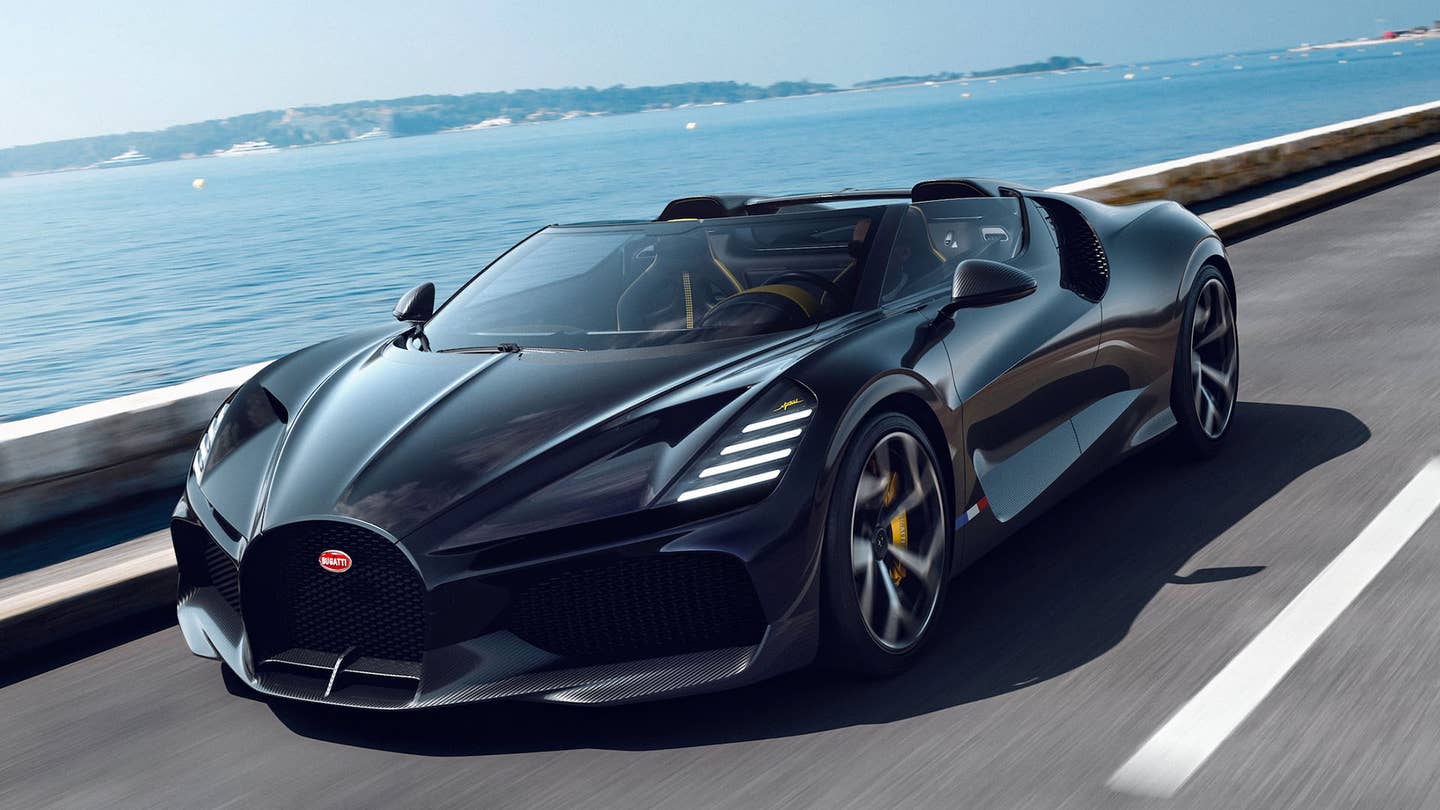