Time to FasTEN your seatbelts. (Sorry.) 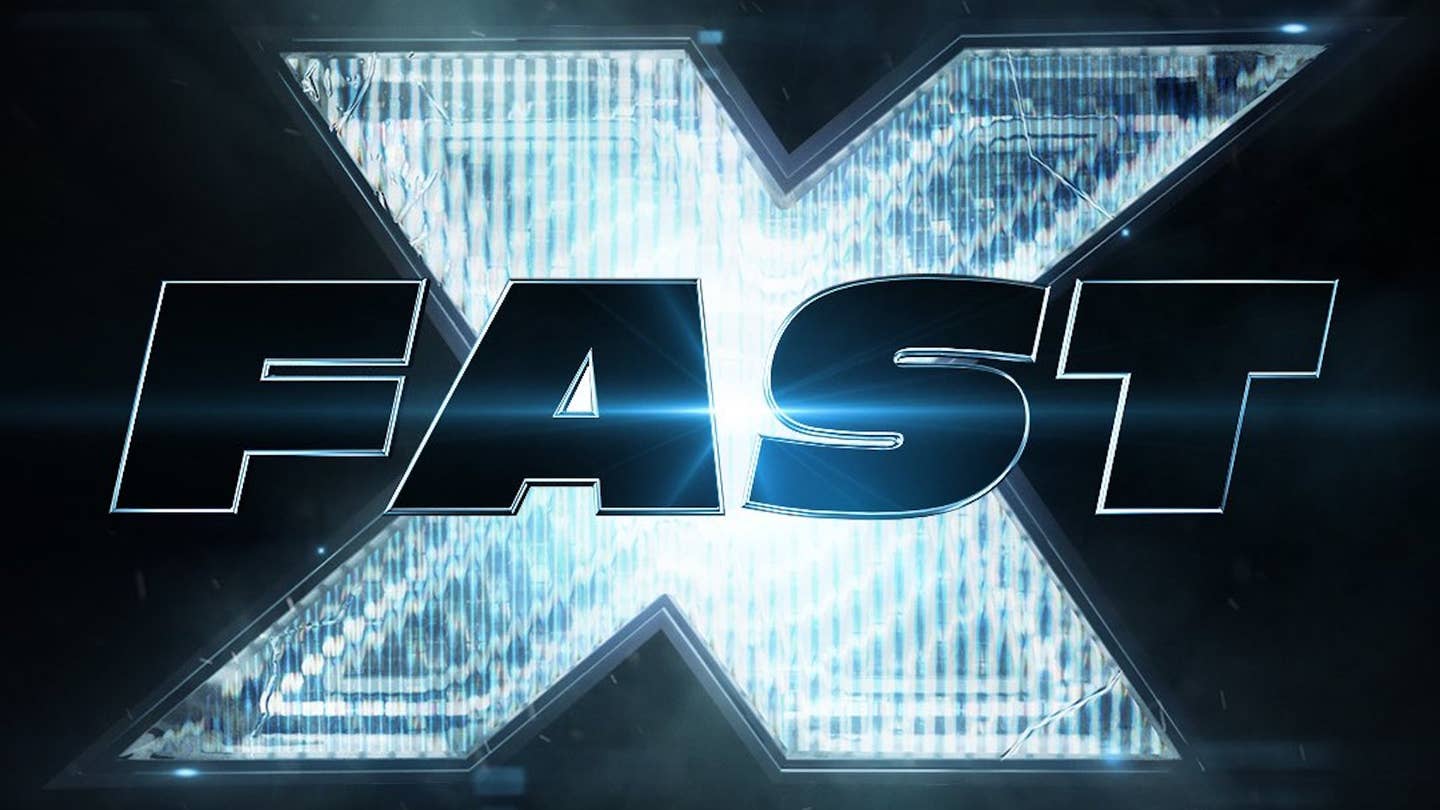 After that ninth (!) installment still managed to generate over $700 million worldwide — in the midst of a pandemic, no less — work is naturally going ahead on a 10th Fast & Furious movie. And keeping with the franchise's tradition of ridiculous, "never let 'em know your next move" movie titles, it looks like Fast & Furious Movie Number 10 will be called Fast X, finally bringing Roman (Pearce?) numerals into the equation.

"Fasten your seat belts. 'Fast X' is now in production," reads a tweet from the movie series' official account, as a nod to the completely overused and nonsensical internet joke about how the tenth Fast & Furious movie should be titled "FasTEN Your Seat Belts" or some variation of that.

For the uninitiated, this franchise has a habit of labeling its movies with, let's call 'em, non-traditional titles. Some highlights include the oft-parodied "2 Fast 2 Furious," "The Fast and the Furious: Tokyo Drift," "Fast Five" (all letters!), "Furious 7" (a number for this one), "The Fate of the Furious" (F8 of the Furious), and 2021's very cool and curt "F9."

And now we can add "Fast X" to the dynasty.

Fast & Furious haters only have a couple more movies to which they can whine about how and why they're still making these because "Fast X" and an upcoming 11th film will apparently be the final ones in the series. Not much else is known other than the fact that Justin Lin will direct both and "Fast X" will feature Jason Momoa as the villain and Brie Larson as a new, mystery character. Although you and I both know she'll end up being Dom or Brian's long-lost sister or something.

Got insider info for the author about the next Fast & Furious movie? You can reach him here: chris.tsui@thedrive.com