Motorsport and auto shows aren't the only car-related events to be postponed thanks to Coronavirus. Universal Studios has announced that the ninth mainline Fast & Furious movie, officially titled F9, will be pushed back by almost a year. A day after the World Health Organization officially classified the COVID-19 outbreak as a pandemic, the movie franchise took to social media and said F9 would release in North America on April 2, 2021 instead of May 22 of this year as originally planned.

The wait to see exactly how they bring Han back from the dead just got more than 10 months longer. Delays like this will certainly spell trouble for Universal's pocketbook as well—hardly the most serious consequences to arise from the outbreak but a disappointment to Fast fans nonetheless. Presumably, that Honda dealer that was offering $900 for somebody to watch all the movies in a week will have to keep their bounty for another year or so.

On a semi-related note, No Time to Die, Daniel Craig's final outing as James Bond, had its April 2 release date pushed all the way to November 25, 2020 just last week while thriller flick A Quiet Place Part II was also delayed indefinitely.

To hold you over until April 2021 rolls around, here's the movie's trailer. It features John Cena as Vin Diesel's long-lost brother, Helen Mirren behind the wheel of a purple Noble M600, Charlize Theron in a sinisterly bowl-shaped haircut, and Han Tokyo Drift-ing the snot out of a MkV Toyota Supra. It's gonna be a long wait. 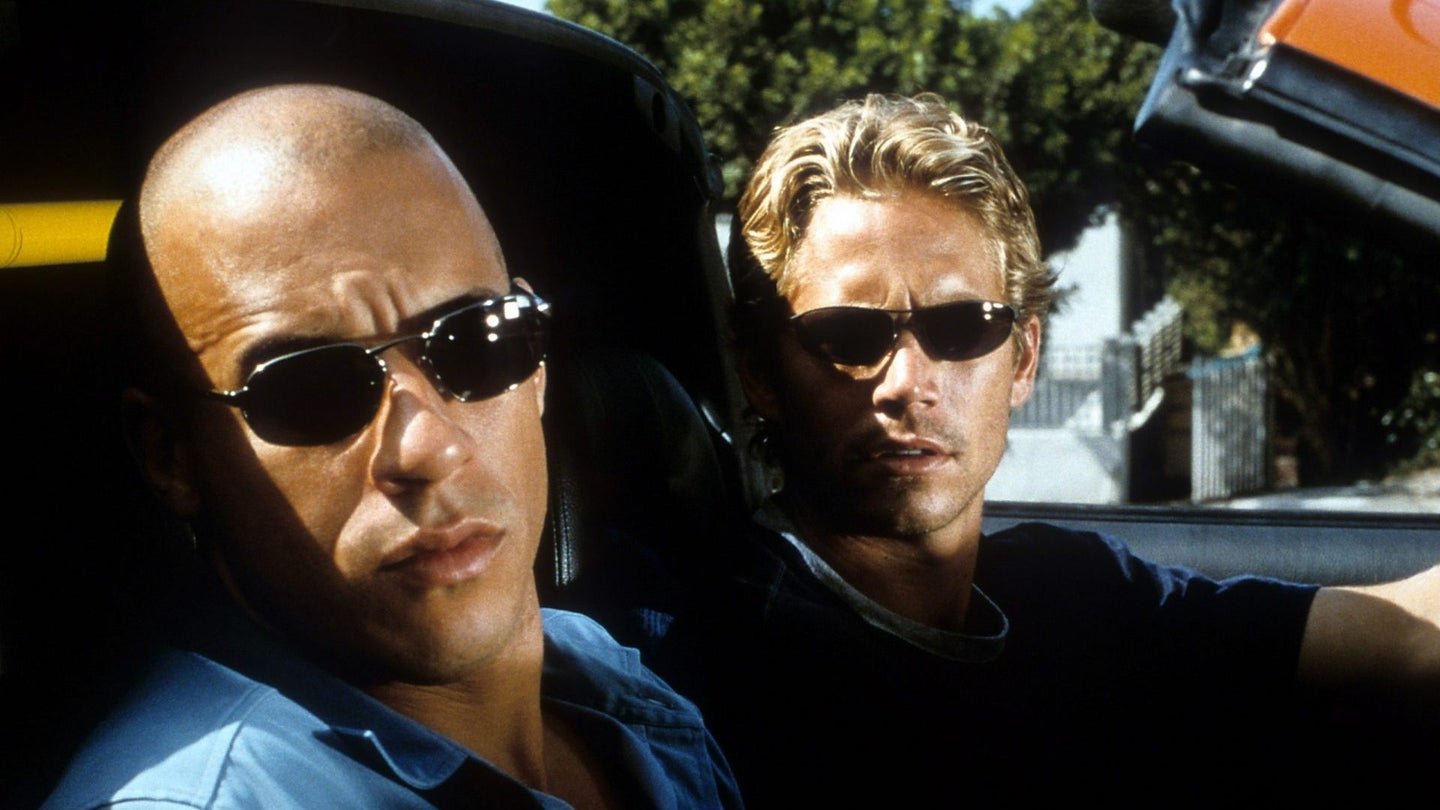 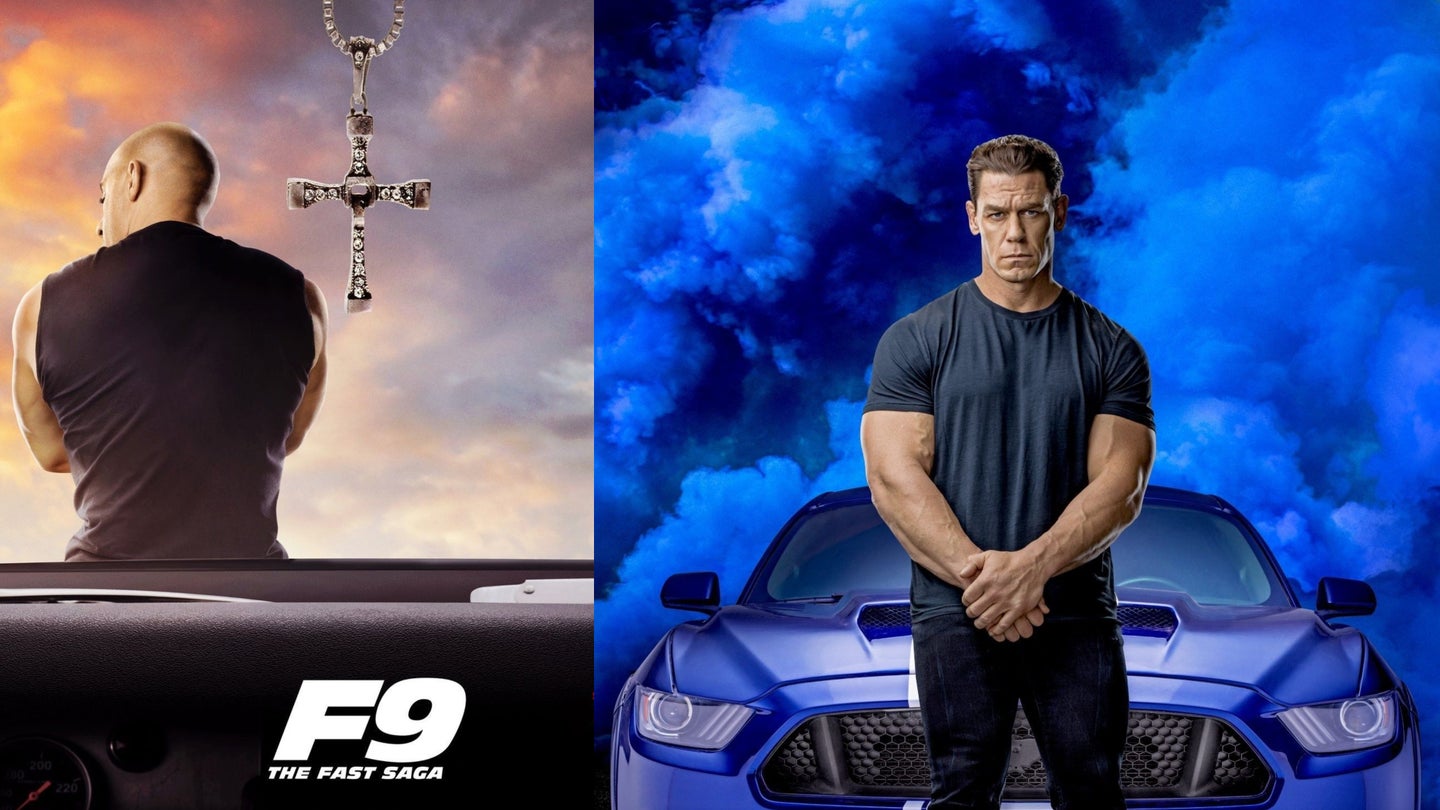 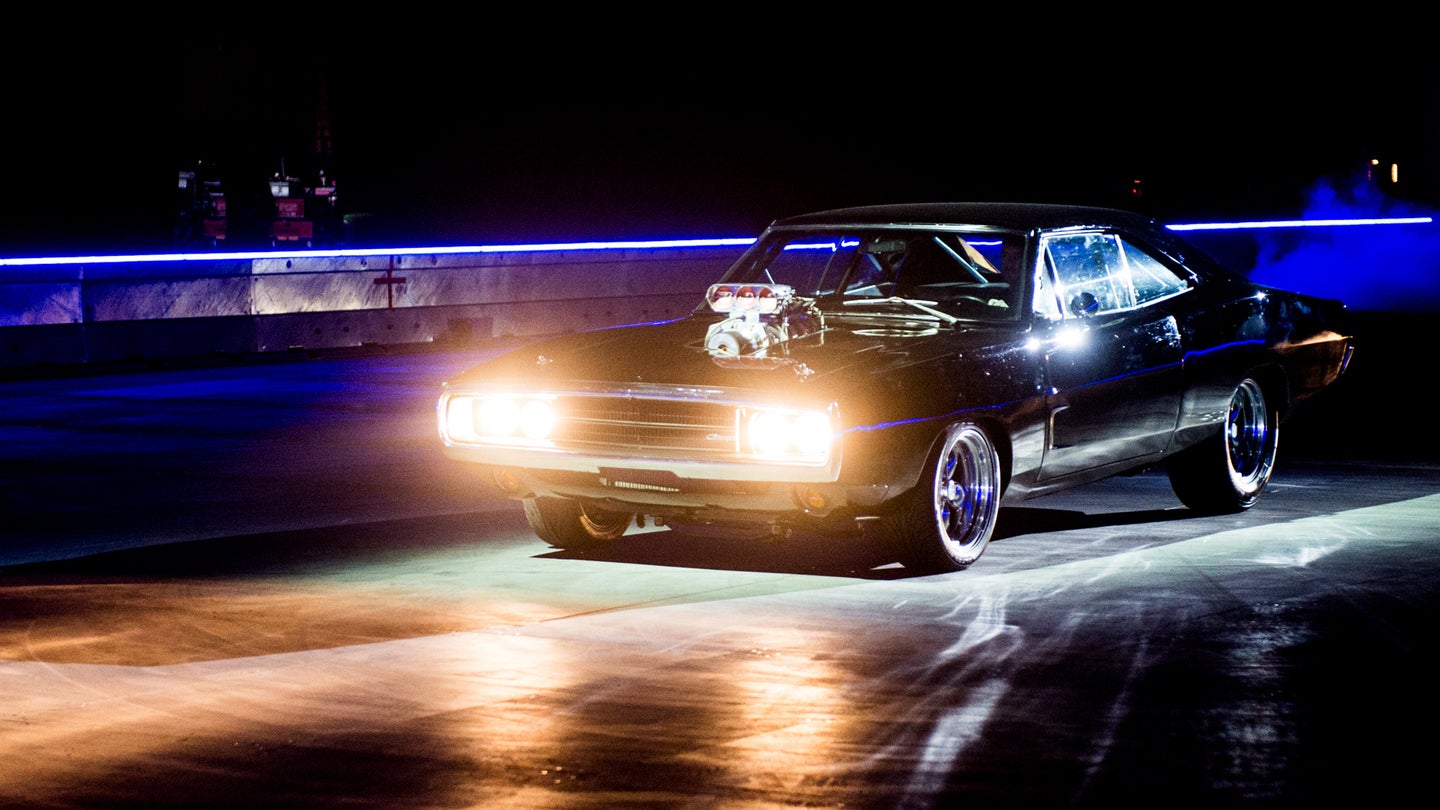