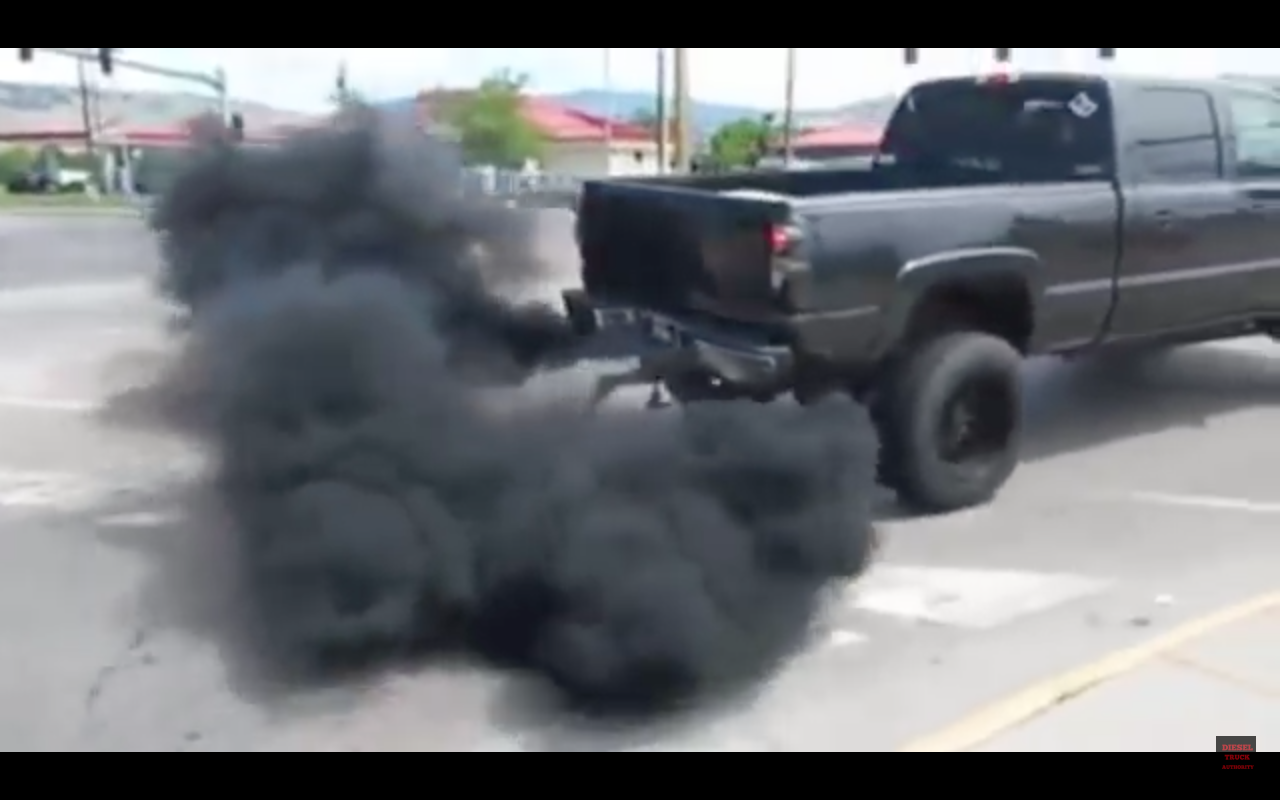 Coal rollers of America, gather and weep, because your stupid practice has been banned in a third state: Maryland. According to The Washington Post, Republican Governor Larry Hogan signed a bill yesterday forbidding the act of rolling coal, which will take effect as of the 1st of October.

For those uninitiated, "rolling coal" is the moniker given to the act of blasting a cloud of diesel fumes and soot into the air, and is often done around pedestrians, bicyclists, and vehicles that the coal roller doesn't approve of, such as hybrids or convertibles. This is done by manipulating the vehicle's emissions control systems and computer, releasing unburned fuel as black soot and noxious emissions out the tailpipe.

Other states to ban this petty nonsense include Colorado and New Jersey—the former of which voted for a ban earlier this month, and the latter in late 2014.

Rather than Colorado's $100 ticket for rolling coal, Maryland has opted for a heftier $500 maximum fine.

Maryland considered some of the same problems with such a ban that Colorado did, such as a potentially disparate impact on blue collar professionals, such as truckers, farmers, construction workers, and other industries that rely on heavy duty diesel-powered vehicles. These concerns were alleviated by exemptions for vehicles with a weight in excess of five tons, construction site machinery, and vehicles with visible but tolerable smoke output under normal acceleration—many of which will be nothing more than older diesel-powered passenger vehicles and light trucks—grandfathered in to prevent unjust penalty.