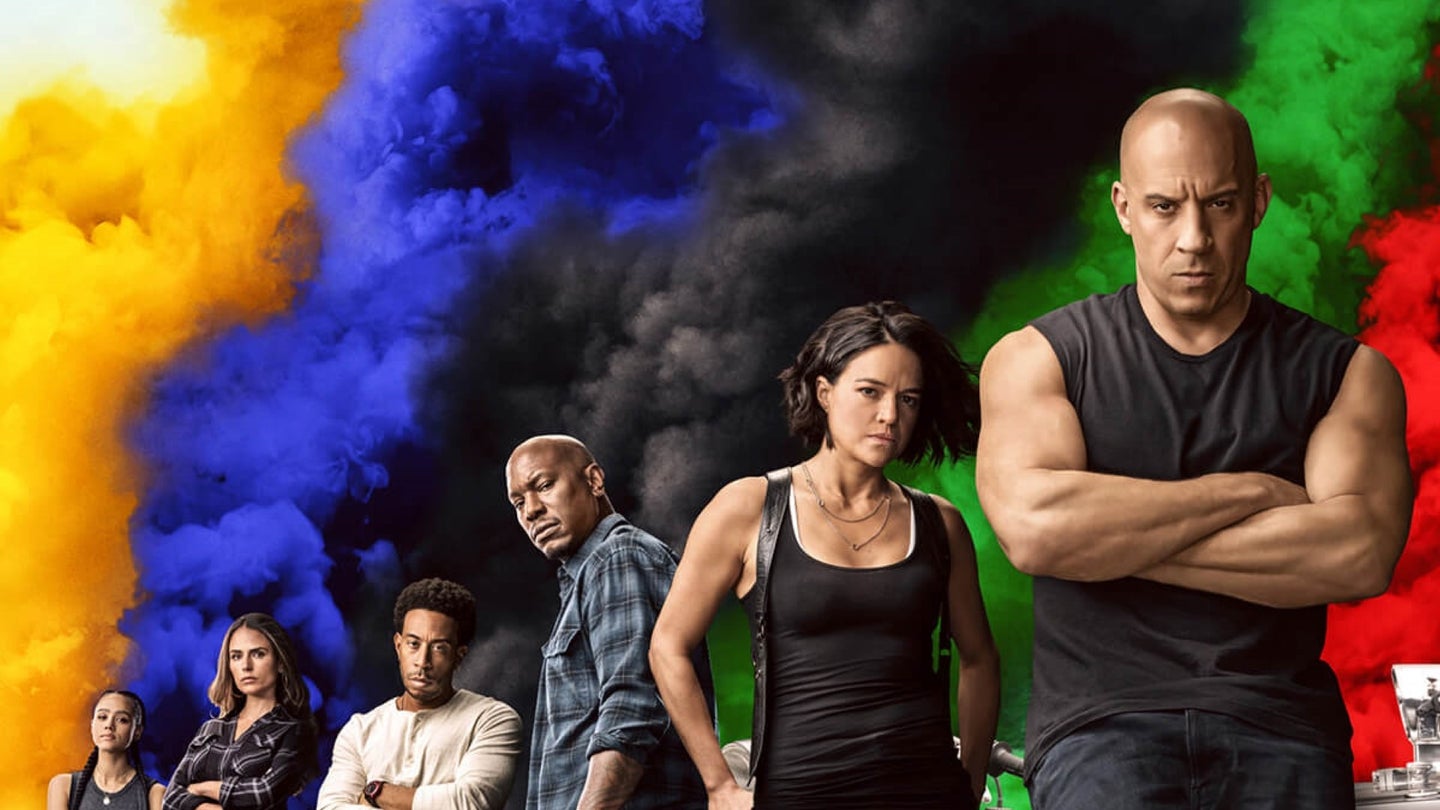 As the coronavirus-induced wait for Fast & Furious 9 drags on, word has recently hit the street saying the car-movie franchise that's lasted longer than anyone anticipated will finally be coming to an end after another two movies. Modifying a now-iconic Doctor Strange quote, Dom and the Family are almost in the endgame now. This brings us to the following: How do you think the Fast & Furious saga should end?

A plot that sees Toretto and the gang saving the world in one way or another and becoming a stronger unit in the process is almost a given at this point, but how do you think it'll literally play out? Given the fact that the upcoming ninth installment will apparently already see them going to space, perhaps "Fast 11" will end with Vin Diesel traveling to the future and having an intergalactic dogfight in a Dodge Charger-based TIE fighter against an evil, alternate-timeline Dwayne Johnson.

Or maybe whoever the bad guy is in the last movie will gather every Fast & Furious villain that came before and face off against the entire Fam in a huge, Avengers: Endgame-esque prison brawl. I've always wondered what DK is up to these days anyway.

In any case, Fast & Furious 9 or F9 as the studio likes to call it, is currently scheduled to hit theaters May 28, 2021—provided, of course, that movie theaters are widely open by then. Like that upcoming ninth installment, Fast & Furious episodes 10 and 11 will reportedly be directed by Justin Lin who was also responsible for Tokyo Drift, Fast & Furious, Fast Five (the series' peak, in my eyes), and Fast & Furious 6.