Last week, Vin Diesel announced that his next big-budget car opera, Fast & Furious 9, would start filming in February. Dwayne "The Rock" Johnson, a series regular who just finished work on a spinoff starring himself and Jason Statham, will not be participating.

In an interview with MTV News, Johnson said he won't be appearing in the ninth mainline Fast movie but didn't rule out acting in subsequent films in the future.

"The plan has always been for the Fast & Furious universe to grow and expand. As of now, we're not in Fast 9 because they're getting ready to start shooting," the wrestler-turned-actor told MTV. "But who knows with Fast 10 and down the road, you never know. Because look, at the end of the day, the truth is there's unfinished business between Hobbs and Dom. It's unfinished."

It's important to note the "as of now" part of that statement since it leaves the door open for a post-credits cameo or even a middle-of-production rewrite—something the franchise is certainly no stranger to. The series arguably took off (financially and stunt-wise) when Johnson joined the cast in 2011's Fast Five. Completely excluding one of the most popular movie stars of the modern era four movies later might be a risky move, box office-wise.

Then again, The Rock's absence may have something to do with his supposed feud with Vin Diesel. During the production of the last movie, Johnson accused Diesel of being an unprofessional "chicken shit" on social media. A year later, Tyrese Gibson threatened to quit the franchise if Dwayne didn't, implicitly citing a beef with the latter's decision to do a spinoff. Alas, 2017's Fate of the Furious did not feature any scenes in which Johnson and Diesel were on the same set.

Whether or not The Rock ends up appearing in Fast 9, he'll most definitely appear in the Hobbs & Shaw spinoff opening Aug. 2.

Here's hoping the franchise will someday come out with another, fourth-wall-breaking "spinoff" that dramatically chronicles what really happened behind the scenes between Dwayne, Vin, Tyrese, and the rest of the family...simply titled The Furious. You can have that one for free, Universal. 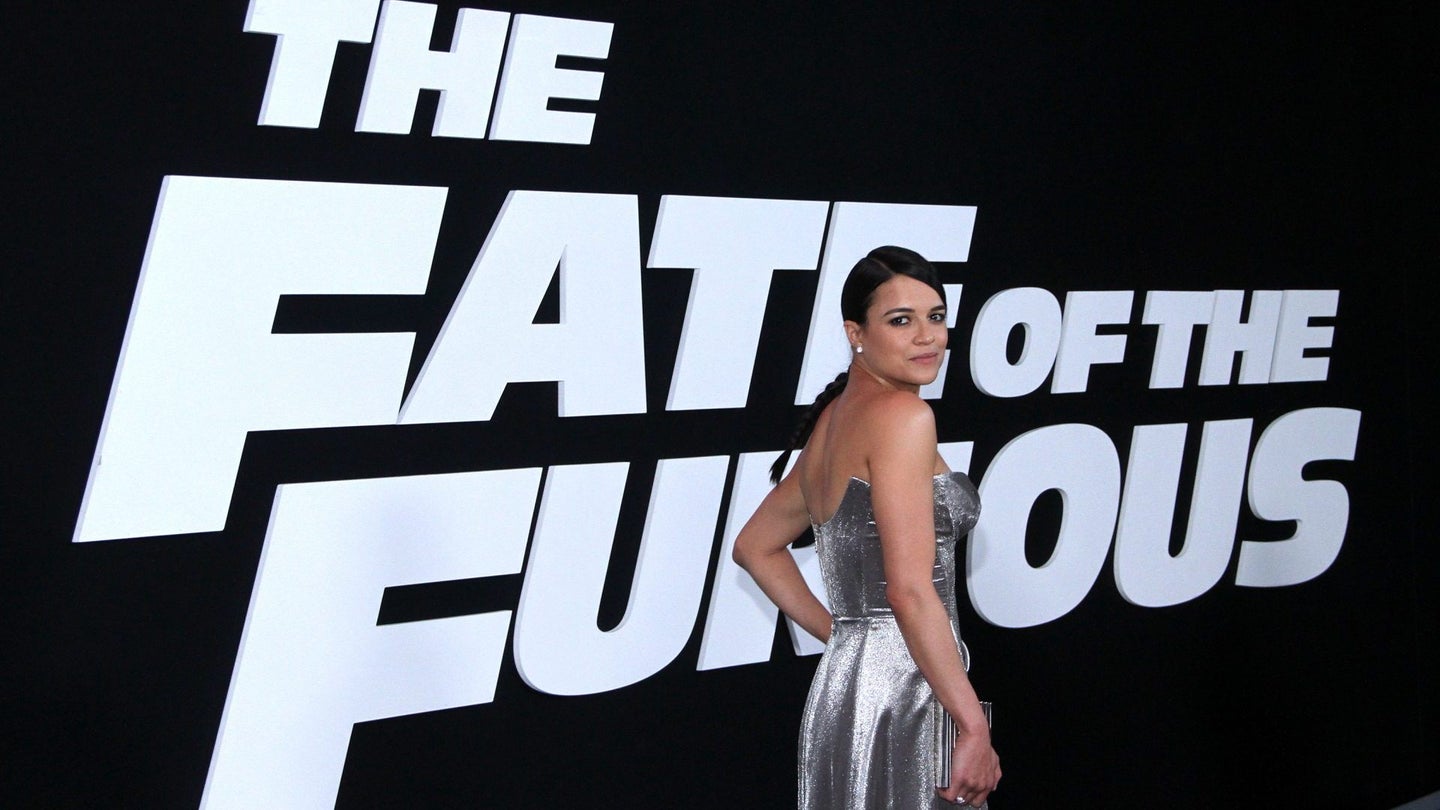 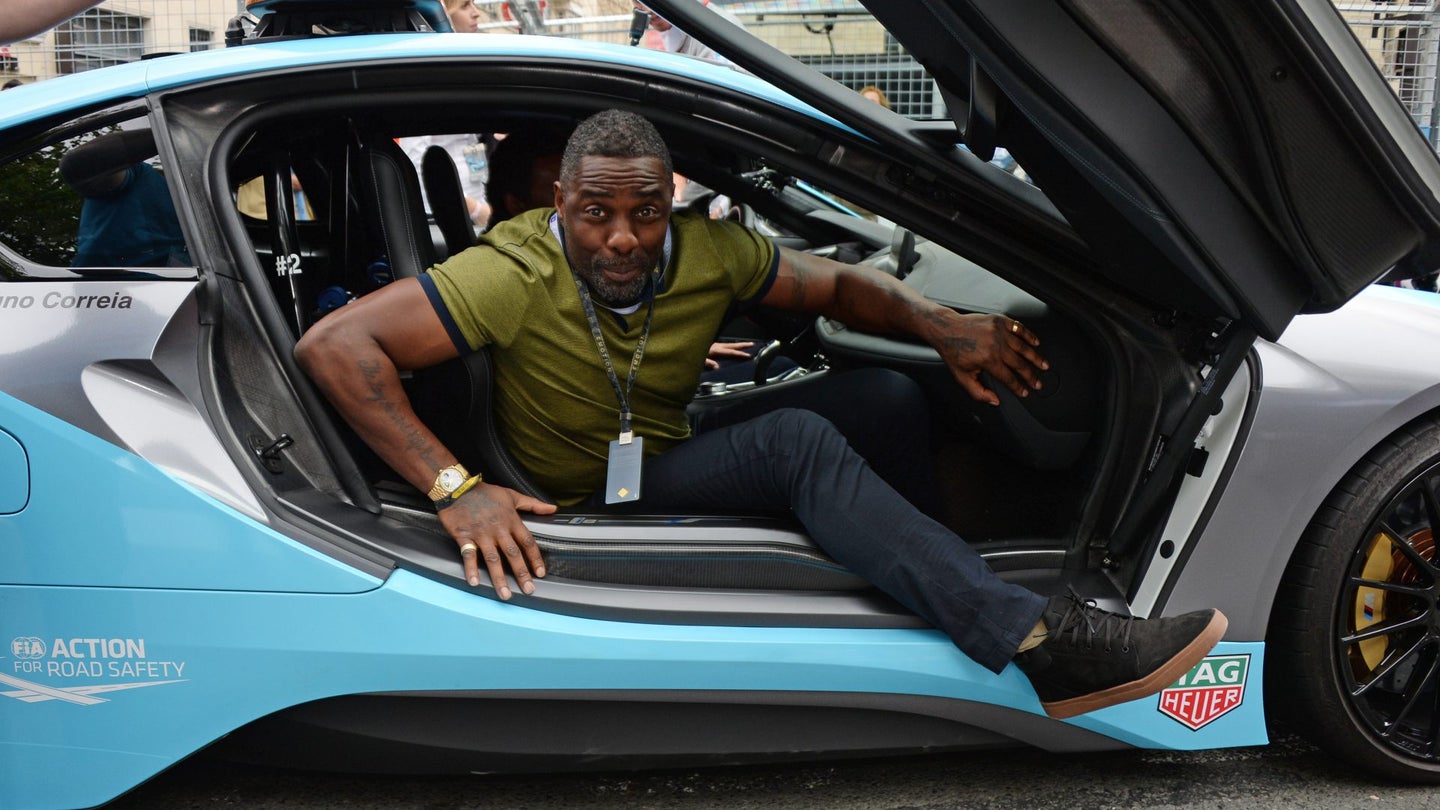 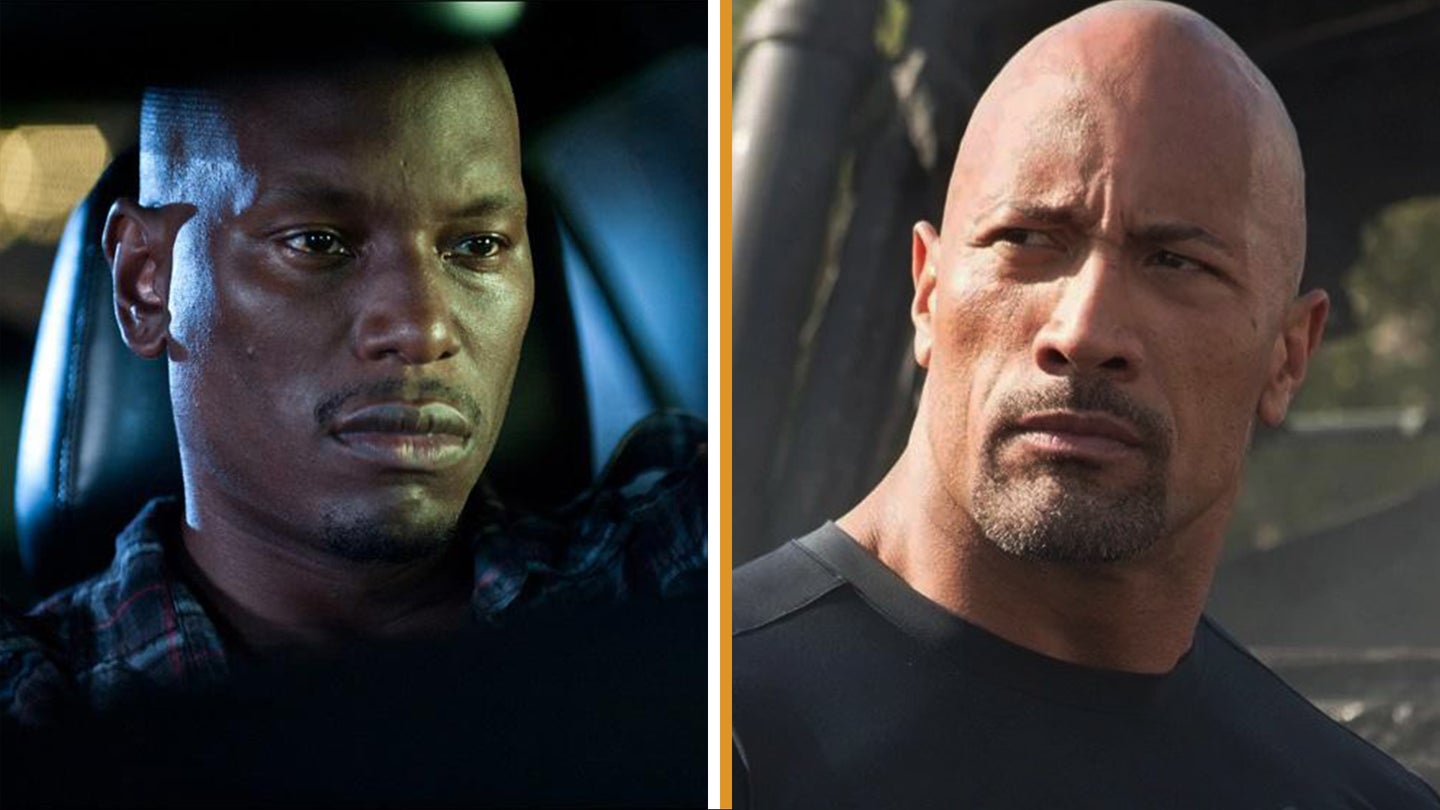 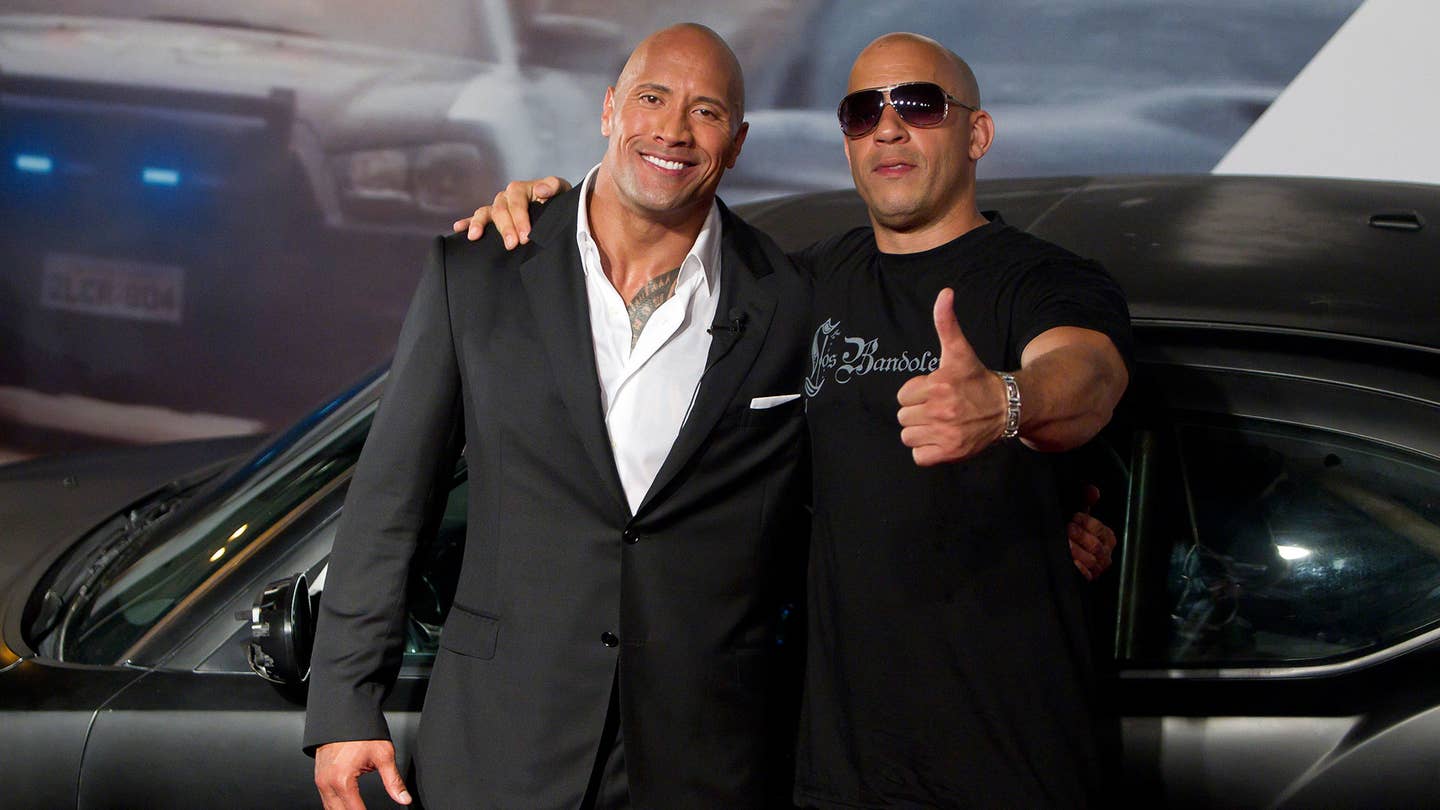 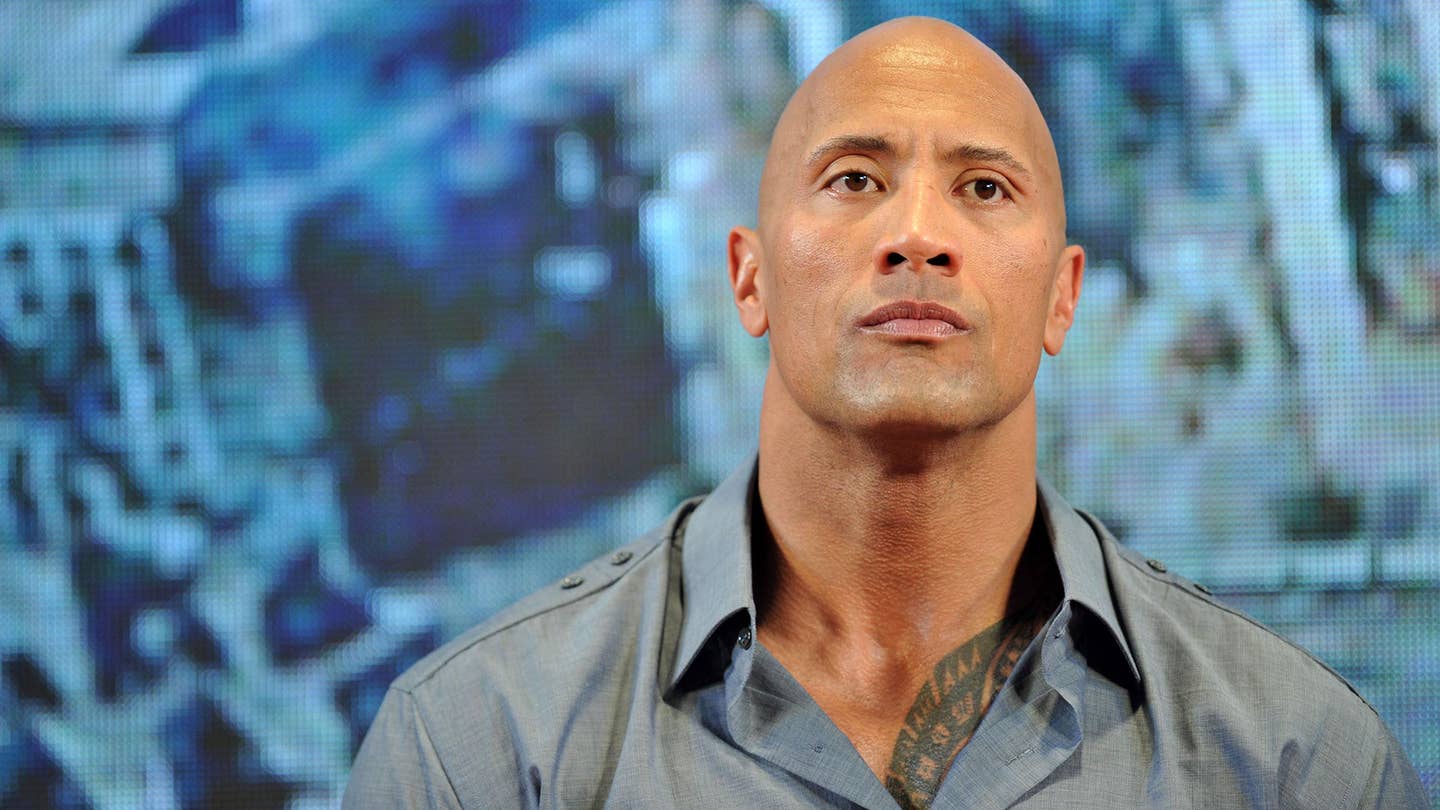