The Fisker Ronin is supposed to be a four-door convertible electric GT with 600 miles of range and 0-60 mph in two seconds. 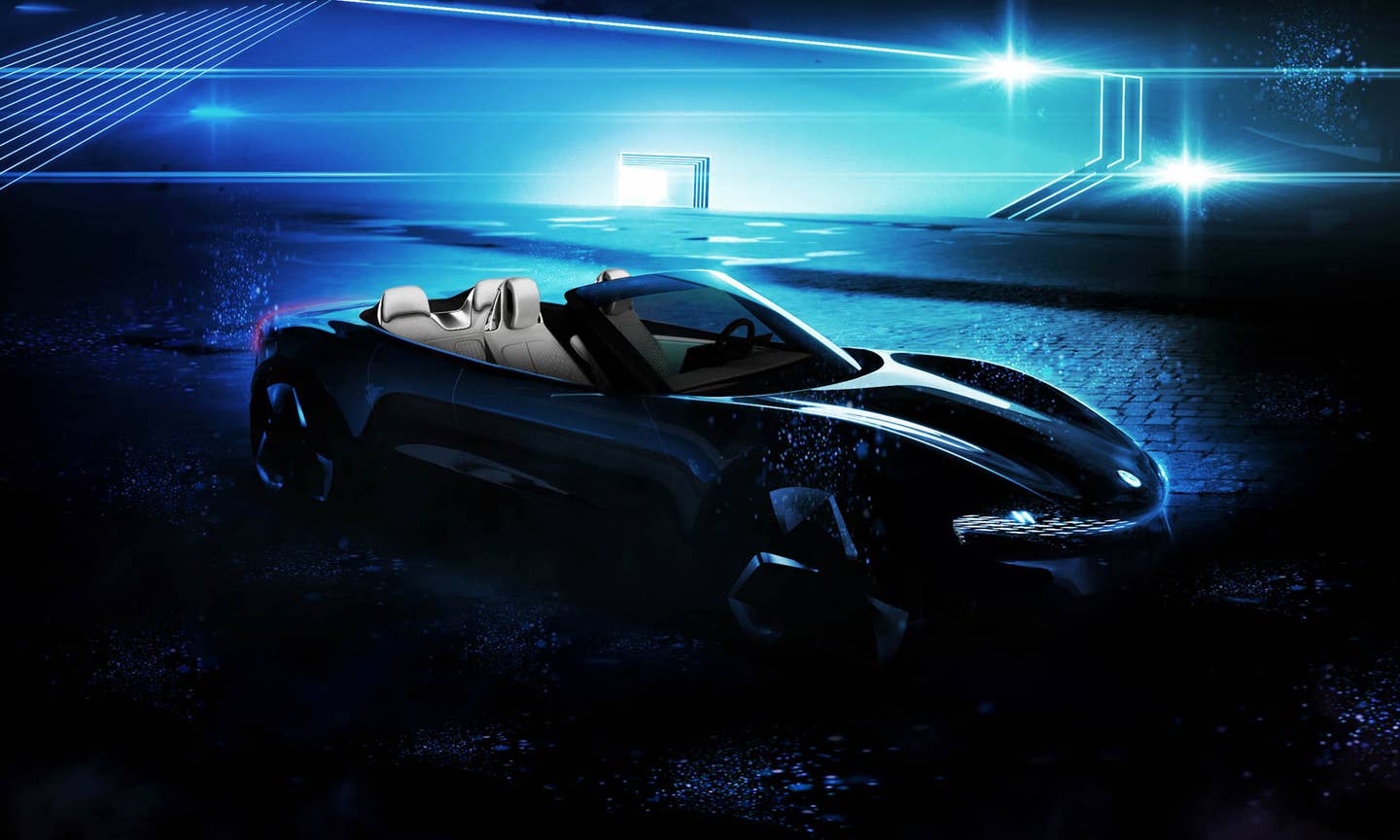 Fisker Inc. hasn't even begun production on its first vehicle, the upcoming all-electric Ocean SUV, which is set to begin production in November 2022, and it's already announcing an incredibly ambitious future concept car. Henrik Fisker's electric brand recently announced its intent to build the upcoming Fisker Ronin, a four-door convertible GT, with Lucid-topping range, and yes, it's named after the 1998 movie with Robert DeNiro.

"The aim is to achieve the world's longest range for a production EV, combined with extremely high levels of performance," CEO Henrik Fisker said in a recent press release. "Project Ronin will be a showcase for our internal engineering, powertrain, and software capabilities."

The Danish designer himself recently took to Instagram, to show off his latest design, creating what he calls a "unique segment" of four-door, four-seat convertibles. According to Fisker, the target specifications are a 600-mile range, a 0-60 mph time of close to two seconds, and all-wheel drive with three electric motors (typically two at the rear axle, one at the front). The few photos Fisker put out, including Fisker's Instagram shot of it with the roof down, show off its unique four-door convertible look.

According to Fisker's press release, the Ronin will also have "unique doors for better ingress," though it didn't expand on what that means, and a vegan interior. No word yet on how the Fisker Ronin might achieve its industry-leading 600 miles of claimed range, though the press release says the Ronin will have “an innovative battery design," with the battery "pack
integrated into the structure of the vehicle."

It also said Fisker expects to reveal the car in August 2023, with production starting in the second-half of 2024. Though, it didn't mention where it would be built; the Fisker Ocean is going to be built by Magna Steyr in Austra and the subsequent Fisker PEAR is set to be built by Taiwanese tech company Foxconn at the old Lordstown Motors plant in Ohio.

With upstart EV brands like Faraday Future and the aforementioned Lordstown Motors failing to ever produce a road car, and even Tesla failing so far to deliver on its promise of the Cybertruck and second-gen Roadster, it can be easy to roll your eyes at any electric concept car from a new brand. Though, with Henrik Fisker's long history in the industry, as the designer of such stunning cars as the Aston Martin DB9 and BMW Z8, maybe we should all be less skeptical and more cautiously optimistic about the supposedly upcoming Ronin.