Elon Musk Back in Hot Water Over ‘Funding Secured’ Tweet

A judge ruled that Musk’s talks with investors were “clearly at the preliminary stage.” 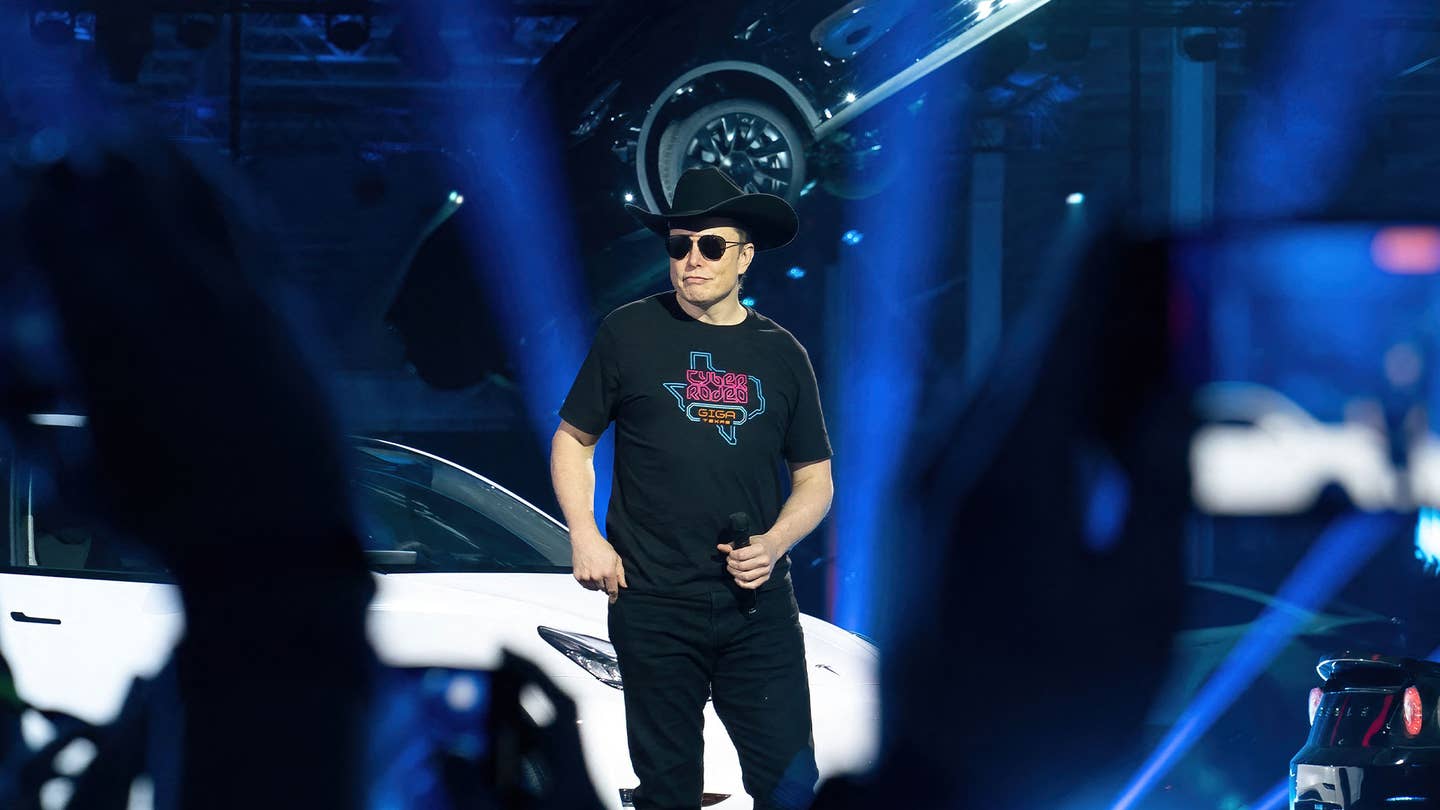 Elon Musk's now-infamous tweets about taking Tesla private were both inaccurate and reckless, according to a judge presiding over a court case against the world's richest man.

The ruling comes from the hand of U.S. District Judge Edward Chen, whose decision was sealed for more than a month before being publicly revealed on Tuesday. Chen's conclusion is that Musk's "funding secured" tweet was not based on any concrete agreement while in early talks with Saudi Arabia's Public Investment Fund (PIF). This all took place when the CEO was considering taking the company from a publicly traded entity to a privately held company in 2018.

"[N]o reasonable jury could find the statement ‘Funding secured’ accurate and not misleading,” wrote Judge Chen in his 33-page ruling that was finally unsealed on Tuesday. “The evidence of record shows that there was nothing concrete about funding coming from the PIF."

Specifically cited in the ruling is evidence that the PIF did not reach a hard conclusion on whether or not it would be assisting in the funding to take Tesla private. Rather, the meeting between Musk, Tesla CFO Deepak Ahuja, and Oracle co-founder Larry Ellison produced no meaningful conclusion prior to the "funding secured" tweet.

The ruling from Chen is parallel to that of the United States Securities and Exchange Commission which charged Musk with fraud over his misleading tweets later that year. Musk ultimately settled with the SEC, paying out a $20 million fine and resigning as chairman of Tesla's board of directors.

What remains unsettled is whether or not Musk's claims impacted the cost of Tesla's shares, and what financial damages (if any) were actually inflicted on the plaintiffs in this case. The entire premise of the securities class lawsuit against Musk is the claim that he caused billions of dollars in damages by artificially inflating Tesla's stock price.

Recently, Musk doubled down on his claim that funding was "indeed secured" and clarified that he did not respect the SEC in that situation. Musk's legal representation has already filed a motion to contest Chen's ruling, according to Reuters.

Musk is buying Twitter, but he can’t buy his way out of a few bad tweets.