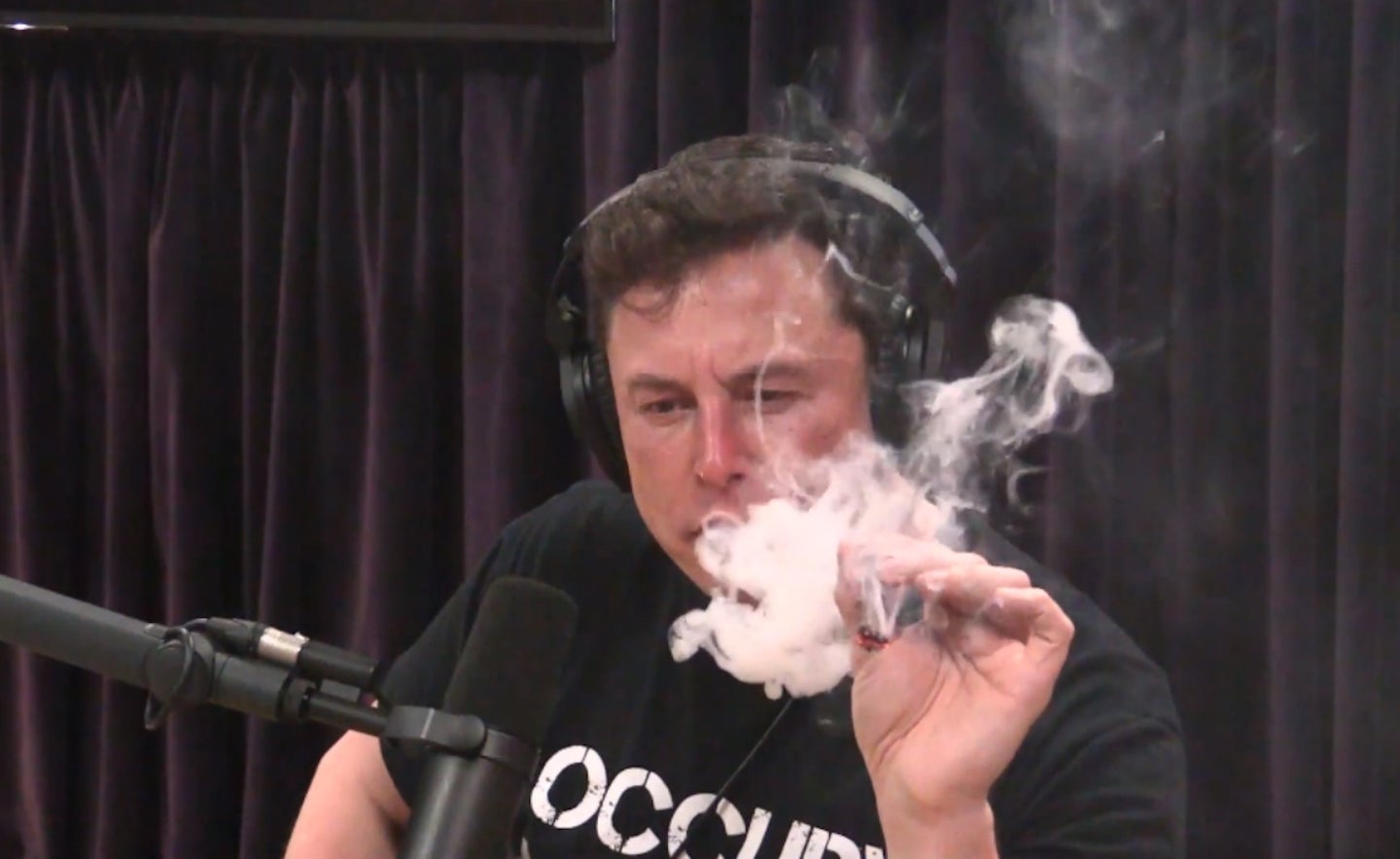 In 2018, Tesla CEO Elon Musk tweeted he would be taking the electric automaker private for $420 a share, a surprise (and ultimately untrue) announcement that drew the ire of the United States Securities and Exchange Commission. Musk tapped out of the ensuing legal showdown with the feds, paying $20 million in fines and forfeiting his status as board chairman. That seemed to wrap it up—until this week when a federal judge gave the green light to a shareholder class-action lawsuit against Musk and Tesla over the impropriety, reports the Los Angeles Times.

Tesla had previously filed to dismiss the suit the grounds that its plaintiffs had not proven the "funding secured" tweet was misleading, despite the SEC concluding otherwise. It also claimed that Tesla as a company should not be included as a defendant because Musk was speaking as a "potential bidder" at the time and not its CEO. On Wednesday, U.S. District Judge Edward M. Chen in San Francisco rejected those arguments and denied Tesla's motion, which will allow the trial to proceed.

"The rise and fall of Tesla's stock prices corroborated with the timing of the alleged false and misleading statements, all of which occurred within a less-than-two-week period, and which suggests Mr. Musk's false statements were the proximate cause," Chen wrote.

Specifically, Chen pointed to a November 2013 communique notifying investors that Musk's Twitter account would be used as an official outlet for investor communications. He also highlighted several tweets from Musk's account in the weeks and months leading up to the announcement that hinted at trouble ahead for short sellers, who make a profit when a company's share prices fall.

"[E]ven if Mr. Musk stood to gain no direct financial benefit from the false statement, he stood to gain satisfaction from watching the short-sellers lose on their investments, sellers against whom he allegedly harbored animosity," Chen concluded.

Filed on behalf of investors who bought or sold Tesla stock between Aug. 7 and Aug. 17, 2018, the suit alleges that both short-sellers and long-term investors alike lost money due to the tweet. Tesla enjoyed a 13-percent stock price bump immediately after Musk's tweet, noted Reuters, though share values fell to 11 percent below pre-tweet values within 10 days.

With courts nationwide postponing civil cases like this lawsuit as the coronavirus outbreak nears its head, it is uncertain when the suit will reach a courtroom. The Drive contacted Tesla for a statement on the suit and we will update when we receive comment.