Ford May Use Bamboo In Your Next Vehicle

Ford is working with suppliers to construct a plastic/bamboo hybrid material. 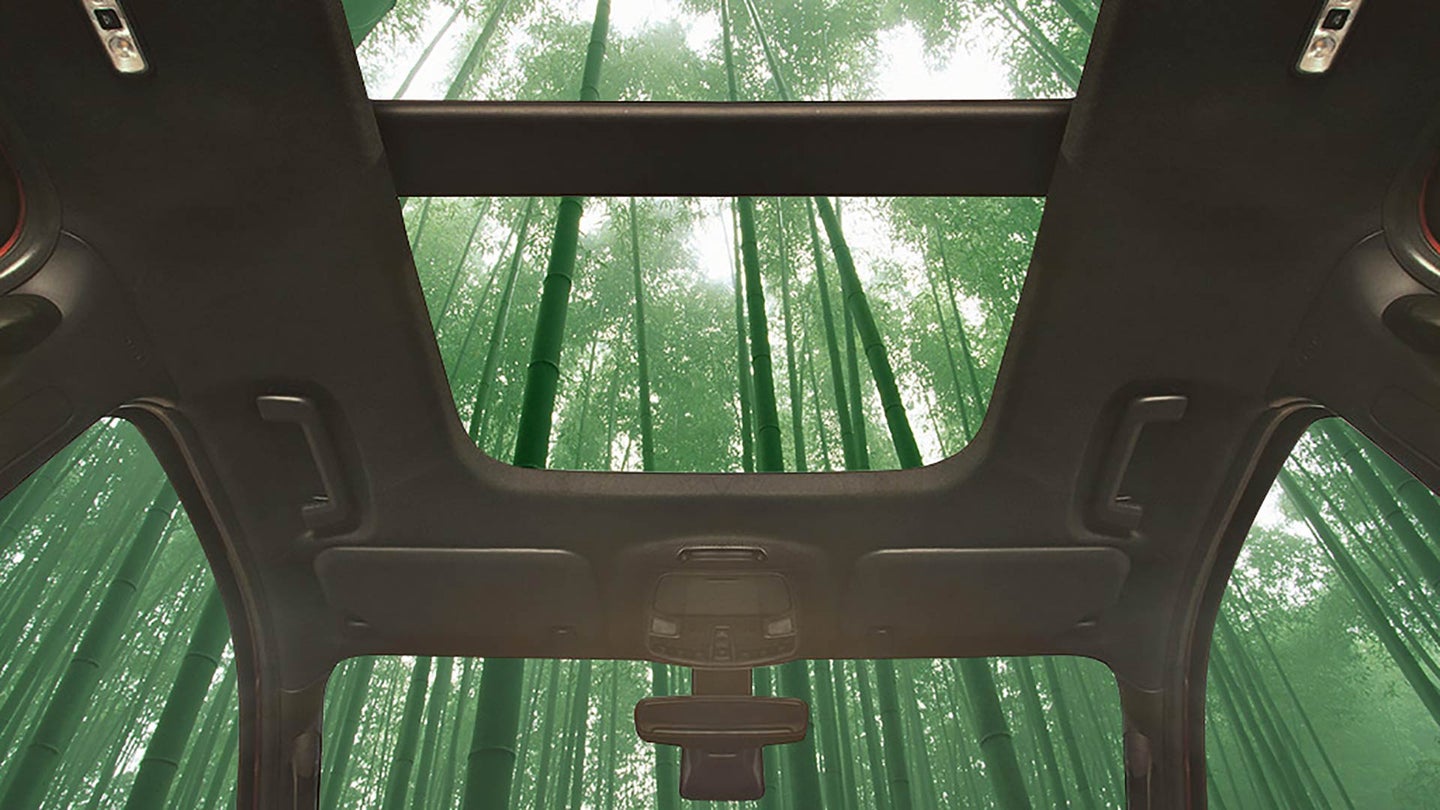 Many vehicle manufacturers are racing to find lighter, stronger and more sustainable materials to build their vehicles with. Ford has taken a unique approach in pursuing the incorporation of bamboo into the interior of its cars.

According to Janet Yin, a materials engineering supervisor at Ford’s Nanjing Research & Engineering Centre, “It’s strong, flexible, totally renewable, and plentiful in China and many other parts of Asia.”

As some of you already know, Bamboo grows rapidly in the wild and is able reach full maturity in just two to five years, significantly shorter than traditional woods. Plus, bamboo can grow as much as three feet in one day. With that in mind, Ford has been working with suppliers to see if it is realistic to combine bamboo with plastic to create an extra tough material for the interior of its vehicles. After testing, Ford has noticed that various combinations of plastic and bamboo have tested considerably better than other materials in the running.

Ford has yet to announce where the proposed material will be used, but if the manufacturer’s press release is any indication of their determination, we can expect to see non-cosmetic bamboo incorporations in the interior of Ford vehicles soon.