It’s a reprise for the character played by Steve McQueen in the classic 60s action film. 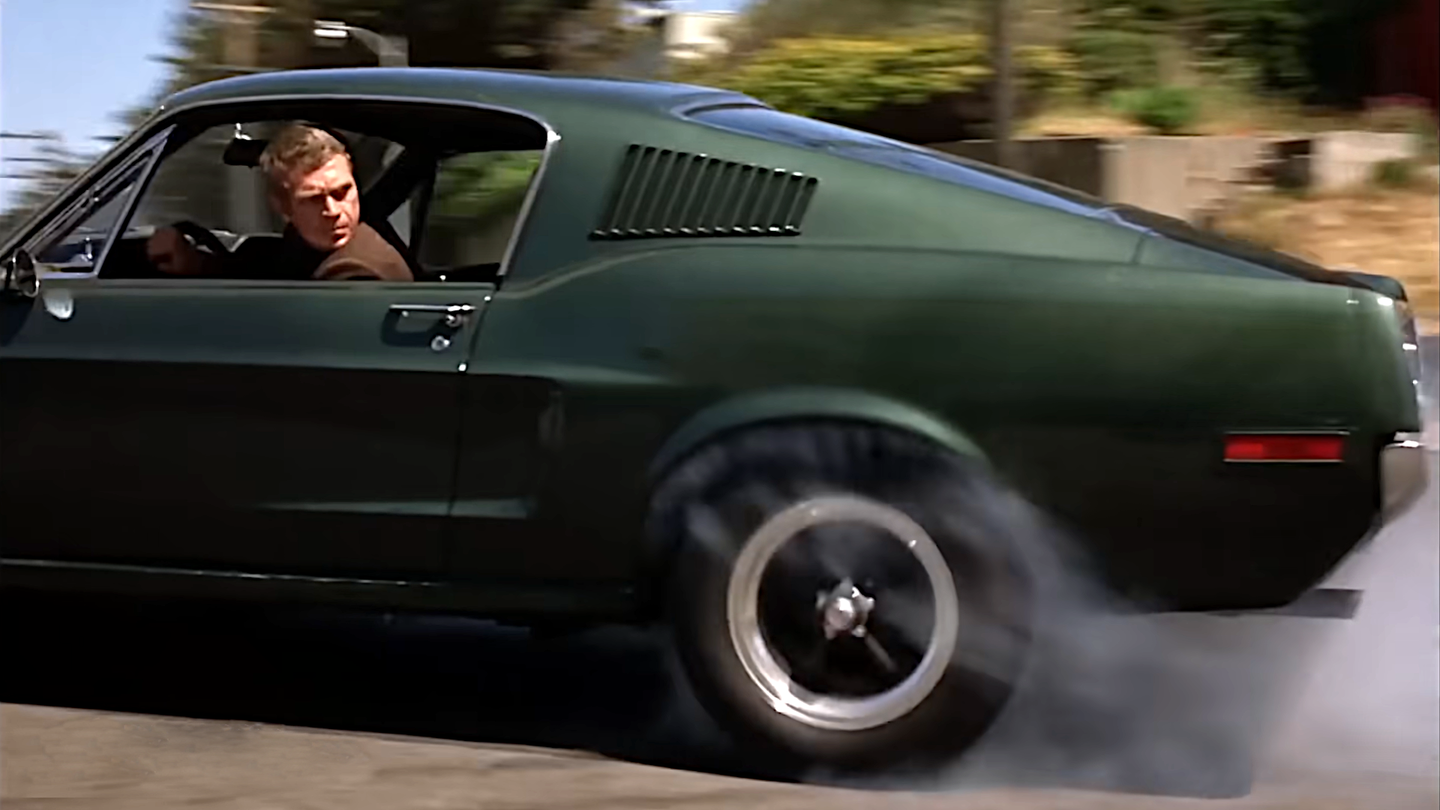 Bullitt is often cited as a classic car movie in some ways, for its legendary Mustang and the iconic chase scene it stars in. Now, famed director Steven Spielberg looks to build on that film's universe, working on a new project centered around Frank Bullitt, the film's main character played by Steve McQueen, as reported by Deadline.

Pleasantly, the film is not set to be a remake, despite Hollywood's obsession with rehashing the same stories and ideas over and over again. Instead, the film will be based on a new original story involving the character of Frank Bullitt.

As seen in the original film, Bullitt was a hard-nosed San Francisco cop set on hunting down a mobster responsible for killing a witness in an important trial. Amidst the gripping storyline, the film features one of the most famous car chases of all time, as Bullitt pilots his green Ford Mustang GT in pursuit of hitmen behind the wheel of a black Dodge Charger. The all-V8 action takes place on the crowded streets of San Francisco, featuring jarring jumps that took a heavy toll on the stunt cars, and ends in a soaring fireball as so many good Hollywood chases do.

The film is famous enough for its cars that a surviving Mustang from the production sold for $3.7 million back in 2020 — at the time, the most expensive Mustang ever sold. It also inspired a special edition Mustang from Ford in 2019.

McQueen himself passed away in 1980, but the new project will involve the actor's surviving family members. Son Chad and granddaughter Molly will serve as executive producers on the film.

Insider reports suggest that Spielberg has long been planning to direct a project around the Frank Bullitt character. Much time went into negotiations with McQueen's estate to secure the necessary rights before things could move ahead, however. As this phase took longer than expected, Spielberg will likely direct other projects before production begins on the new Bullitt film. The resulting movie will be a Warner Bros. production, with Josh Singer tapped to write the script.

It seems likely that any such film will include a nod to the original movie's famous car chase; here's hoping that it is used as inspiration for something original rather than appearing as a cheap callback reference. Similarly, real vehicular action would be preferable to the modern Hollywood trend of doing car stunts primarily in CGI these days. It's too early yet to call a release date, but expect details to firm up as the film gets closer to entering production.