Press play and hit the gas. 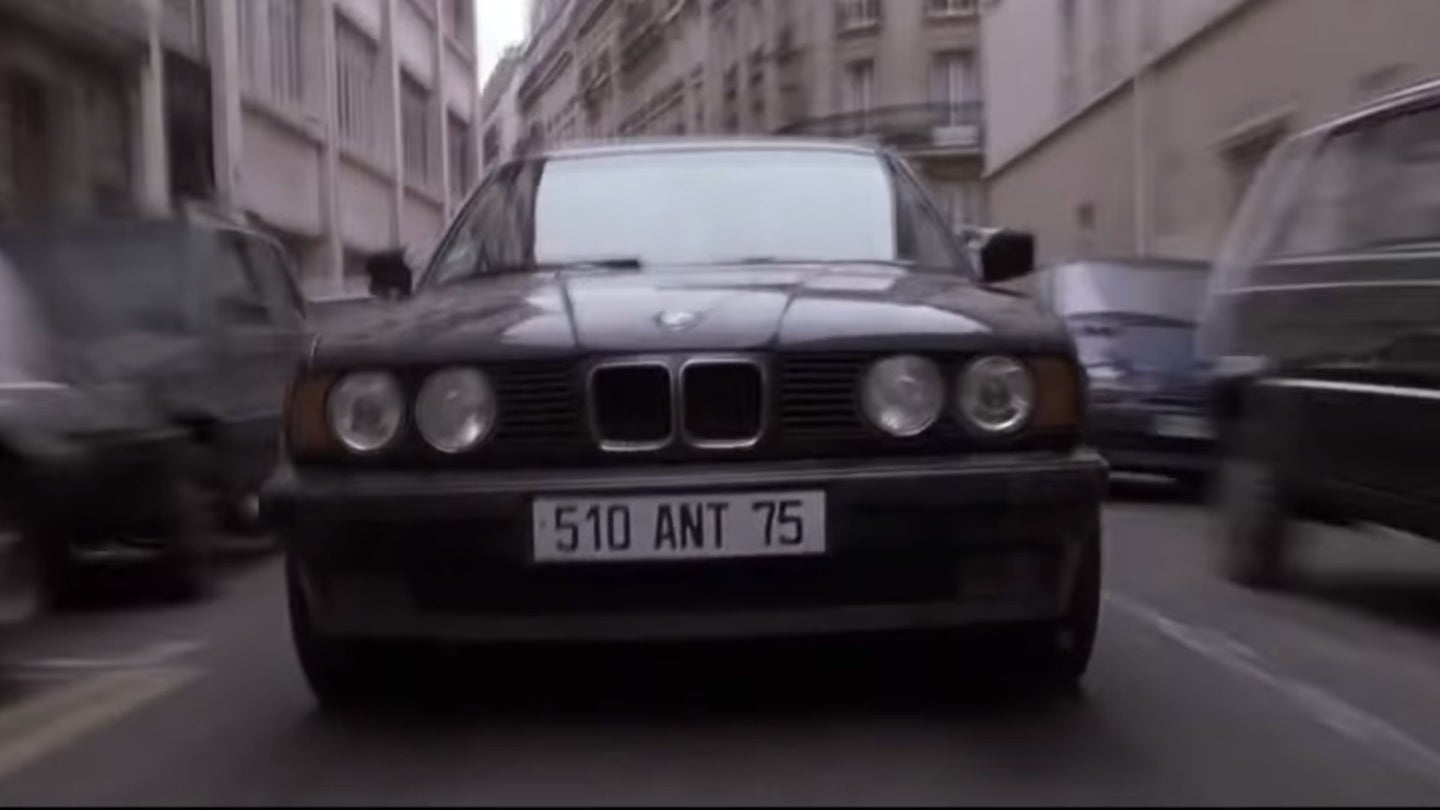 Buckle up for the next three minutes as DRIVE: A Car Chase Montage takes you on a POV joyride through Hollywood's greatest car chase scenes. Edited and posted by Zack Prewitt to YouTube, the twist in this video is it only features scenes filmed inside the car, behind the wheel and on the front bumper. We see three and a half minutes of oncoming traffic, handbrake turns, high-speed driving, and crashes set to Hans Zimmer's Mombasa from the film Inception’s soundtrack.

The films used for the video are in the dozens as you see the familiar go-to movies like Ronin, Mad Max, Bullitt, Death Proof and Gone in 60 Seconds. The compilation is beautifully edited in a pattern to showcase various film's interpretations of similar scenes. From over the shoulder camera angles of the hero driving, close-up shots of gear shifting and pedal flooring and close calls while speeding through traffic. It serves as a great homage to the time, money and skill involved to capture these moments of film solely for our entertainment.

DRIVE: A Car Chase Montage is a great video to watch on a lazy Sunday afternoon if you require some fuel-injected motivation or a simple reminder that the car keys are sitting right there. Go out and drive!

Forget Bullitt: This Scene from The Driver Is One of Hollywood’s Greatest Car Chases