Will Roegge and Brandon Kado released a short film of their trip to Super D Cup 2017. 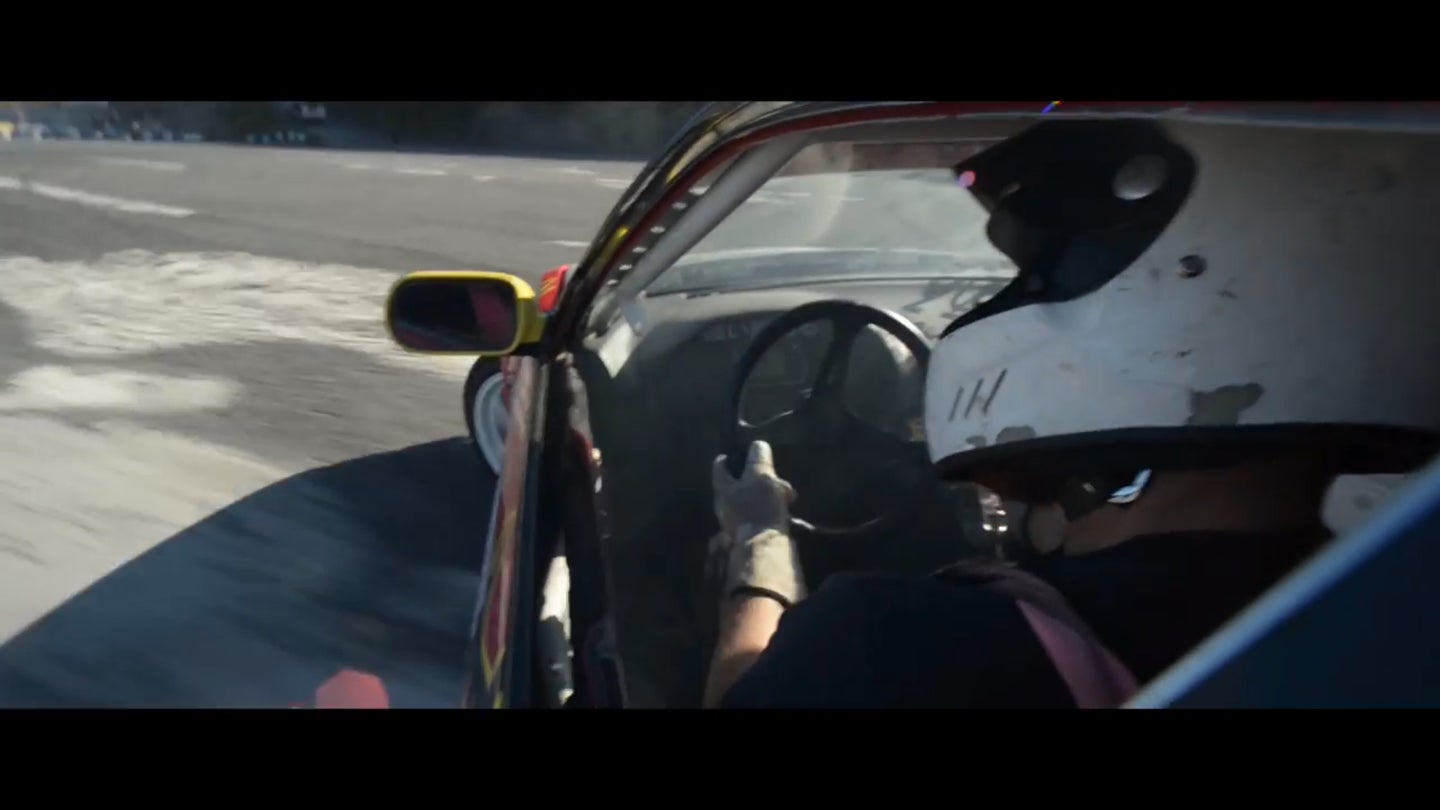 Keep Drifting Fun, is the brainchild of Joshua Herron and Will Roegge. The idea, conceived back in 2009, was to document grassroots drifting. Herron and Roegge traveled across the United States to find the drifting community. As a result of their travels, they created

In 2017, Will Roegge and now former Hoonigan Brandon Kado traveled to Japan to document Super D Cup Meihan 2017. Equipped with cameras, the duo created the short film "Super D Cup Meihan 2017 - a Keep Drifting Fun Short Film." By their own admission it took them a considerable amount of time to edit the footage, but it is worth the wait.

In the video, Roegge and Kado followed Drift Team Animal Style as they traveled to Meihan Sportsland in Osaka, Japan to participate in the Super D Cup. They followed the team comprised of Kado's brother Ryan Kado, Julian Jacobs, Jason Bostrom, along with Al Pulido and Palmer Sanderson.

The group was there to check off their drifting bucket list by drifting the Meihan C Course. Meihan Course C is famous for the wall ride testing both driver skill and nerve while allowing them to showcase style.

Keep Drifting Fun's video gives you a great look at Japanese drifting culture and what drives people to make the pilgrimage to drift in Japan. In the video, you get to see some of the prep work of the drift team, the test day, and all of the action in between.

No judges. Just speed and proximity sensors to judge the world’s best drifters who will do battle.