Tweaked chassis mounts and new dual-layer glass in the 2023 Mohave will improve the ride. 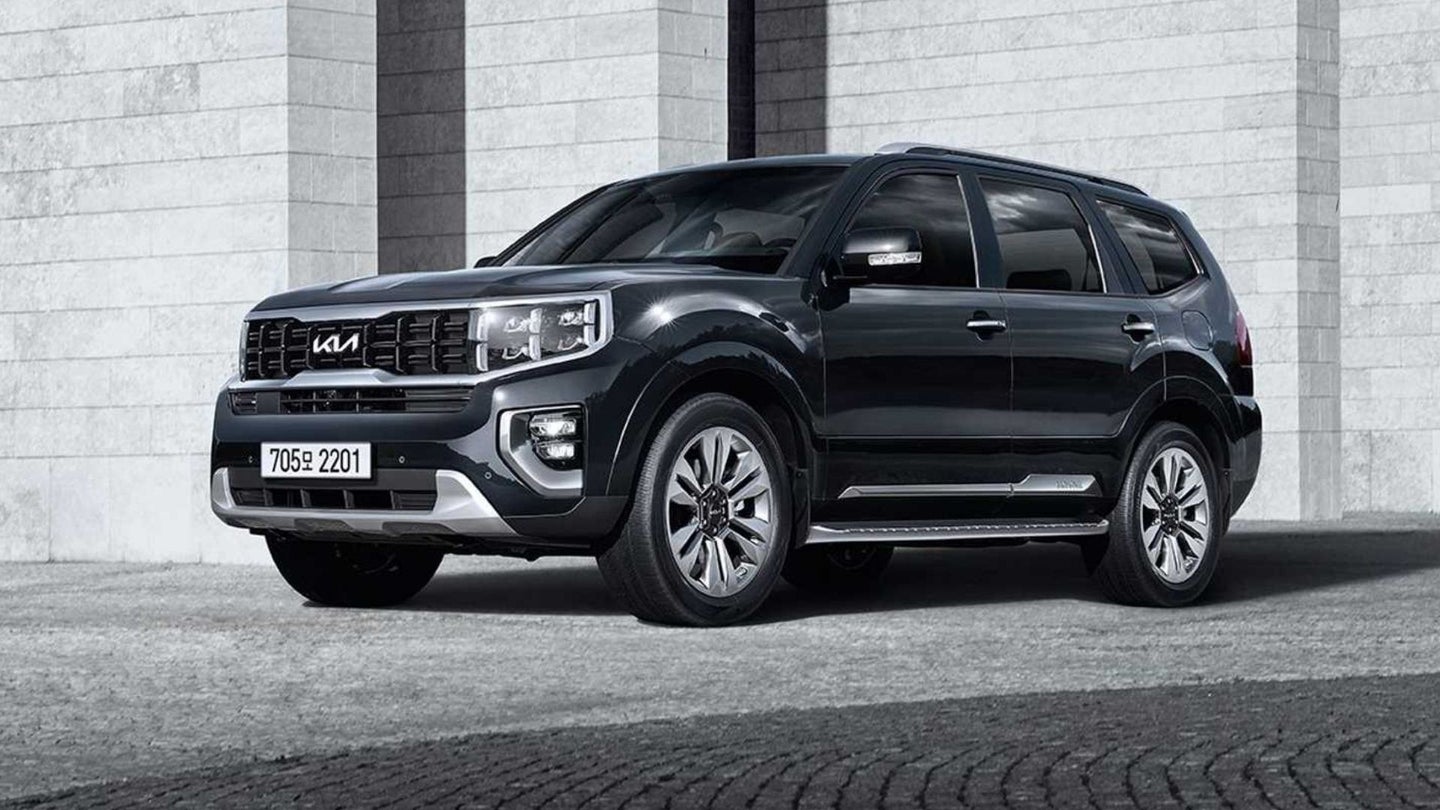 In South Korea, the Kia Mohave remains in the lineup after 14 years, and the company just announced a freshen-up for the body-on-frame SUV. The Mohave has performed solidly as a trusty beast in the Kia stable for quite some time. That is, at least until the wildly-popular Telluride came along and supplanted it everywhere but in its home country and the Middle East, where you can still buy the Mohave.

Launched in 2008 in parallel with the doomed North American version, the Borrego, the Mohave was gifted with a facelift in 2016 and a full update in 2019. Kia keeps on touching up this burly SUV and it continues to roll along everywhere but here.

This time around, model year 2023 will benefit from tweaks to the chassis mounts and suspension that will reduce vibrations, smoothing out the ride. Dual-layer glass, which will also improve the experience inside the cabin by reducing road noise; a multi-collision automatic braking system also appears to be new.

The Mohave retains its 3.0-liter diesel engine, but now (via CarScoops) it’s equipped with an “emission reduction device” to meet new South Korean environmental requirements. Other features include twin exhaust tips, a 12.3-inch infotainment screen, and embedded 3D ambient light patterns in the dash for style. 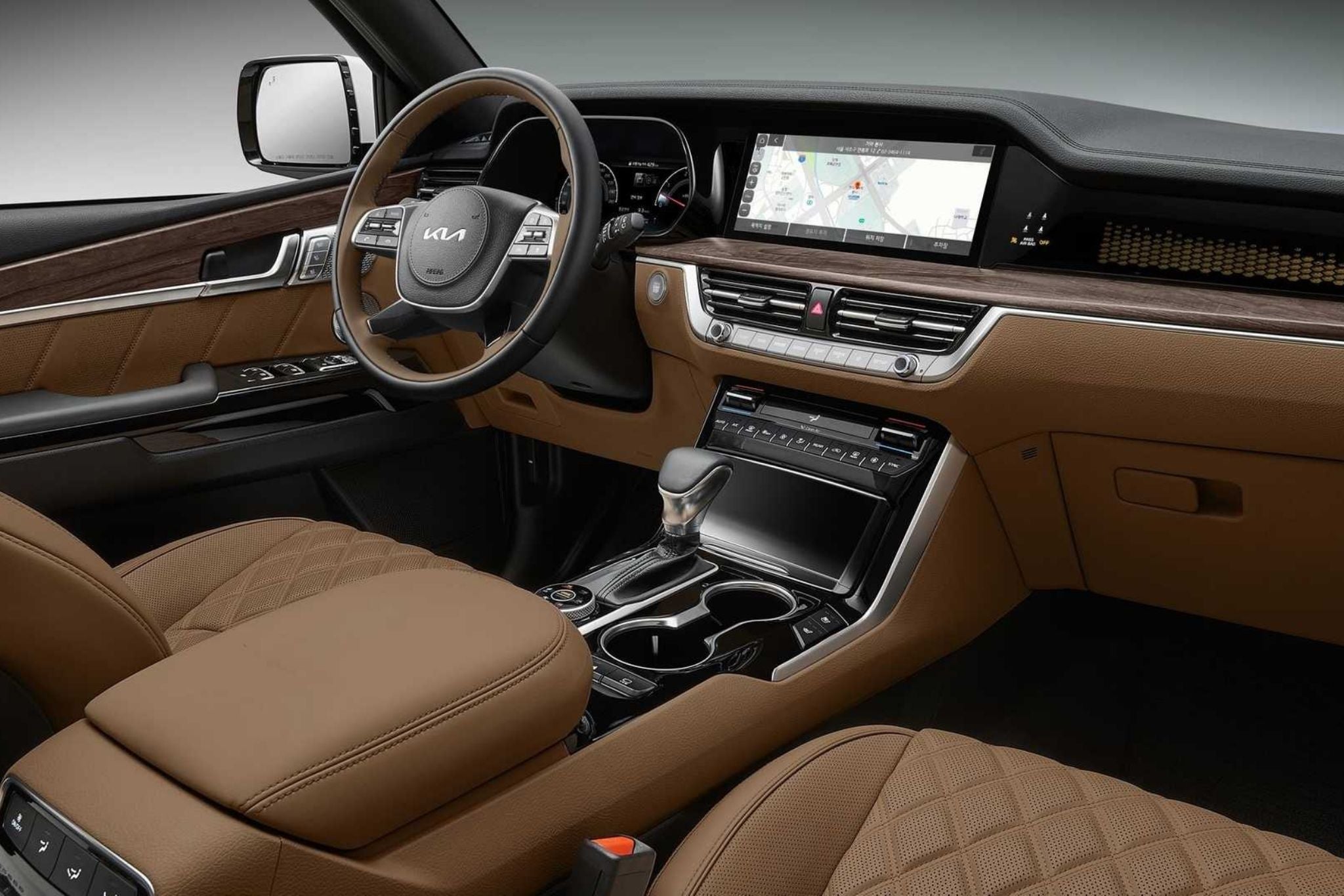 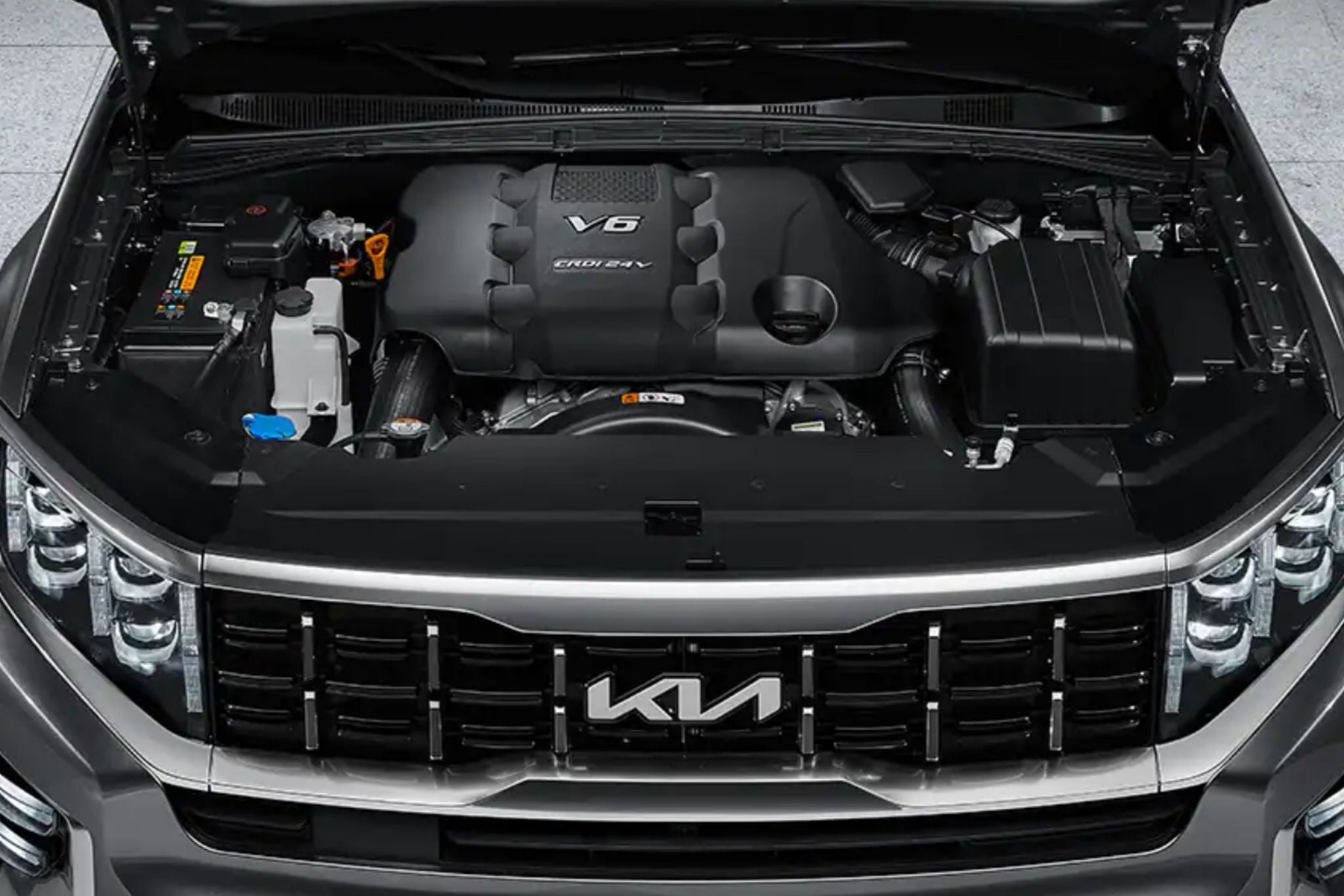 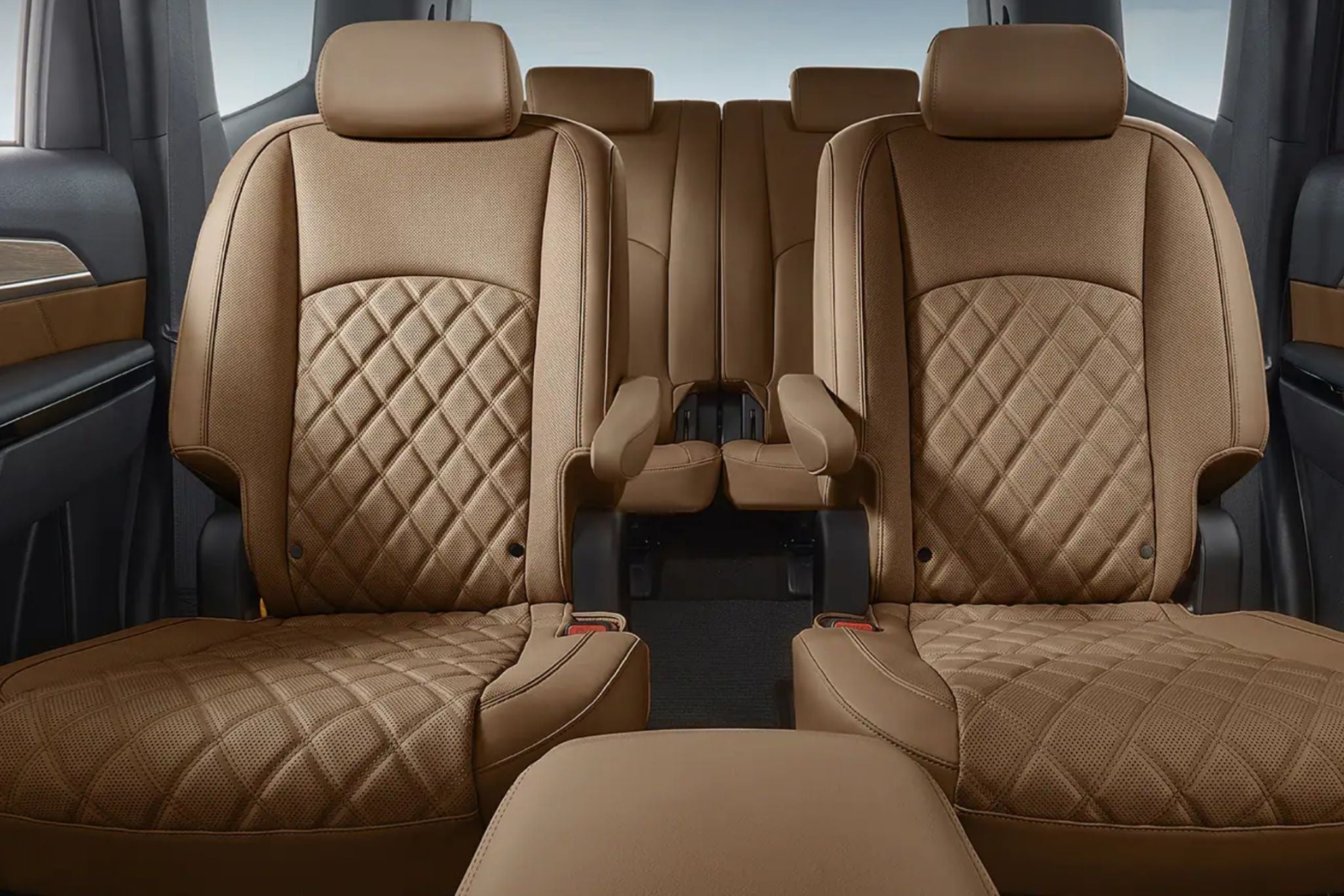 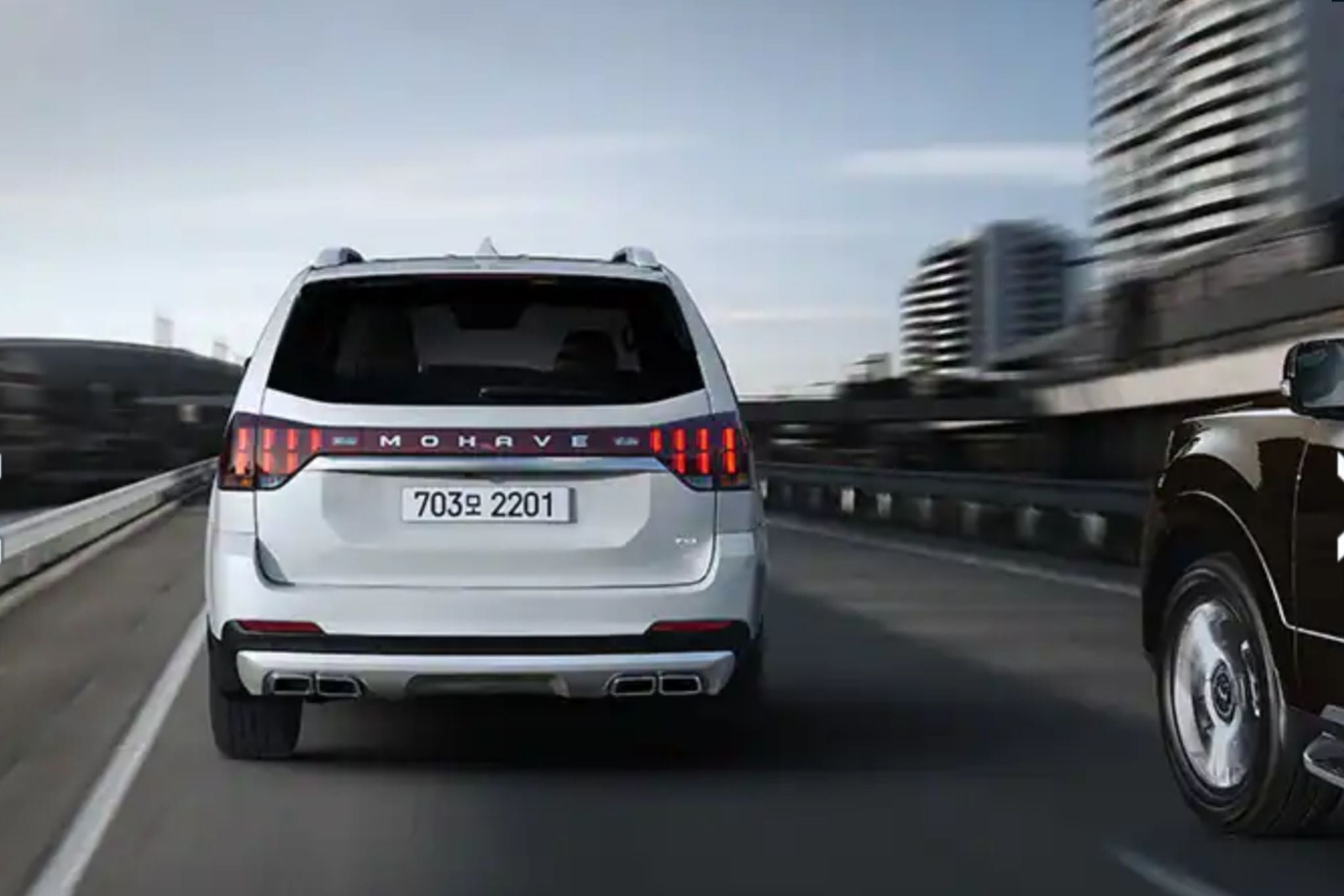 It’s a shame, really: Kia never got to play seriously in the body-on-frame space in the U.S. It might be worth another try for the automaker, now that off-roading is more mainstream than ever. Demand for burlier SUVs that are rough-and tumble companions to the Telluride could be a smart move.

Or maybe the South Korean company is way ahead of us and thinking about the long-term prospects for repackaging the Mohave for U.S. consumption. At this point in time, that’s all hope and speculation on my part.