Anyone who configures and submits a Volvo will be entered to win it if this rare play happens during February 7’s big game. 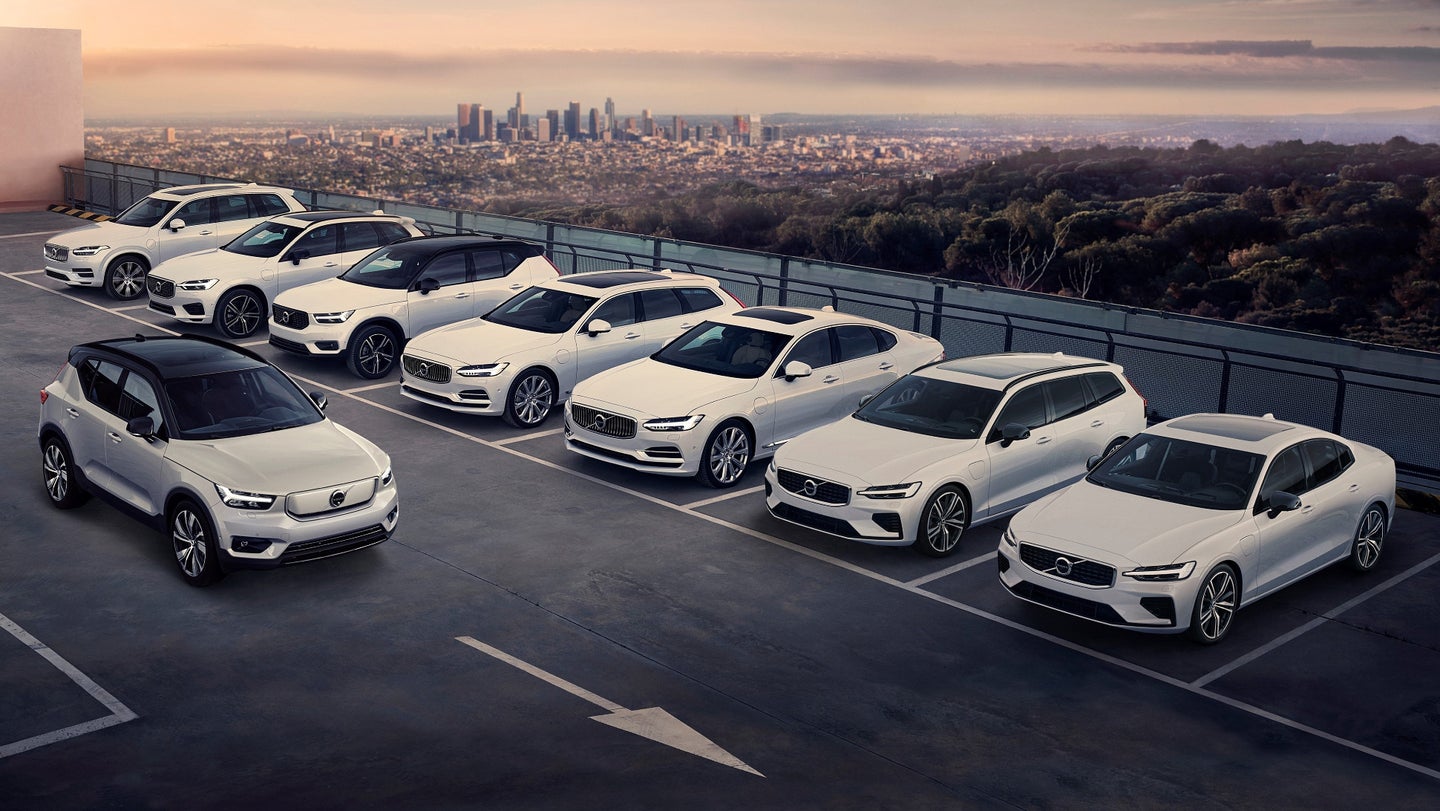 Volvo will give away $2 million worth of its cars if a team scores a safety during the Super Bowl on February 7. Bonus: All you have to do to enter is play with the online configurator here and submit the brand-new Volvo you'd love to win.

A safety is a relatively rare way a team can score in a football game, and it's a bit less straightforward than the usual methods of catching, carrying or kicking the ball in the other team's end zone. If the offensive team is in their own end zone when they get tackled, lose or fumble the ball, or commit a foul, two points are awarded to the team on defense. The defense then gets a free kick and possession of the ball. (Here's a highlight reel of safeties from last year's college football season if you'd rather see it in action.)

Volvo has always been about the other kind of safety—car safety—so they're once again running the Volvo Safety Sunday contest during the Super Bowl. Last year, they committed to giving away $1 million worth of Volvo cars in honor of the million lives saved by three-point seat belts, but no one scored a safety during the Super Bowl. This year, they're calling their pledge "A Million More" by offering up $2 million in cars.

Entering is, well, something a lot of us on this website probably do for fun anyway. Go to VolvoSafetySunday.com, spec out a new 2021 Volvo using the online configurator linked on the page, and submit it to Volvo using the "Try to win this Volvo" link on the summary page for a chance to win. If you don't have a specific Volvo in mind, you can take a short quiz to match up with a Volvo that fits your needs and enter to win that way.

Entries are open now and run until the Super Bowl's kick-off on February 7. If someone scores a safety, $2 million worth of winning entries are are selected at random. Sorry, though—a second safety scored won't increase the amount.

Winners will get the closest possible configuration to what they build online based on what's available in the U.S., so this is one of the rare times where you get to choose your prize car. Because Volvo itself is handling the giveaway, actually getting your car shouldn't be that hard if you're one of the lucky few, either. Good luck!

Georgia Man Wins C8 Corvette In State Lotto, But Dealers Won’t Give Him a Car

The Georgia Lottery has to source the new Corvette from somewhere, but unfortunately, the car itself is impossible to find without a mark-up.