The Kia Stinger's Future May Be In Doubt

Sales haven't been great. Does Kia's sport sedan have a future? 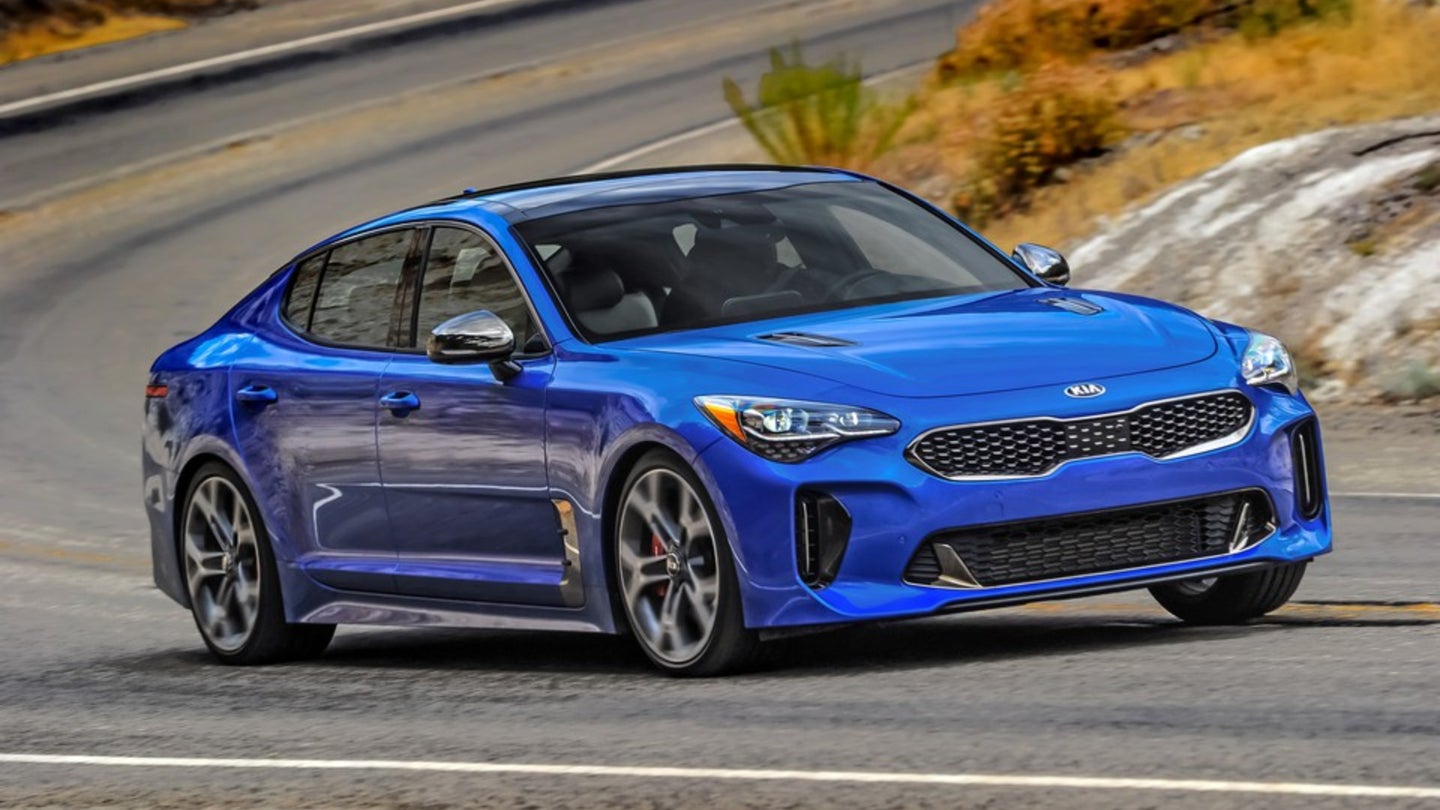 On paper, the Kia Stinger reads like a slam dunk. A mid-sized, rear-wheel drive, sports luxury sedan dual-wielding a pair of turbos with 365 horsepower and a starting price under $40,000—all the ingredients needed for a stellar ride. But as with all sedans, sales haven't been great, pretty much globally. And a new report puts some doubt as to whether the Stinger will get another generation.

According to Car Sales, Kia Australia says it "had no guidance on whether the Kia Stinger sports sedan will enter a second generation or be discontinued." That's quite telling and may portend bad Stinger News for other markets. If the car were a hit, and on its fourth model year, surely the South Korean mothership would have assured them another one was on its way by now. This news comes shortly after news of the Stinger's mid-cycle refresh, too.

So why is the Stinger pacing in circles waiting to see if it's getting the axe? As with so many great cars cut down in their production model prime, not enough people bought them.

Kia Australia's product planning Chief Roland Rivero told Car Sales that the Stinger's sales performance expectations in the U.S. market might have been set too high:

"At the moment I'm not sure it's doing as good as we had hoped – but the thing is we had very high … expectations for that market." Rivero told Car Sales.

The jury is still out on Stinger's fate. Rivero talked about the current model getting an extended lifecycle to give Kia more time.

"You could argue with a longer life there's a longer opportunity to decide and make that decision," He told Car Sales.

But if you do want the one currently on sale, it's a better deal than ever. The Stinger's mid-cycle refresh for 2022 got new LED lights, new wheel options, a larger exhaust, a new diffuser, and the rear gets a new tail light that stretches the deck lid's entire length.

Exclusive for the U.S. market is an appearance package with blacked-out fender vents, side mirrors, rear wing, and matte black 19-inch wheels. Interior upgrades include a larger 10.5-inch infotainment touch screen, frameless rear-view mirror, and upgraded interior materials and trim options. It also gets a new 2.5-liter turbo engine with 300 horsepower and 311 pound-feet of torque to round out the options list. 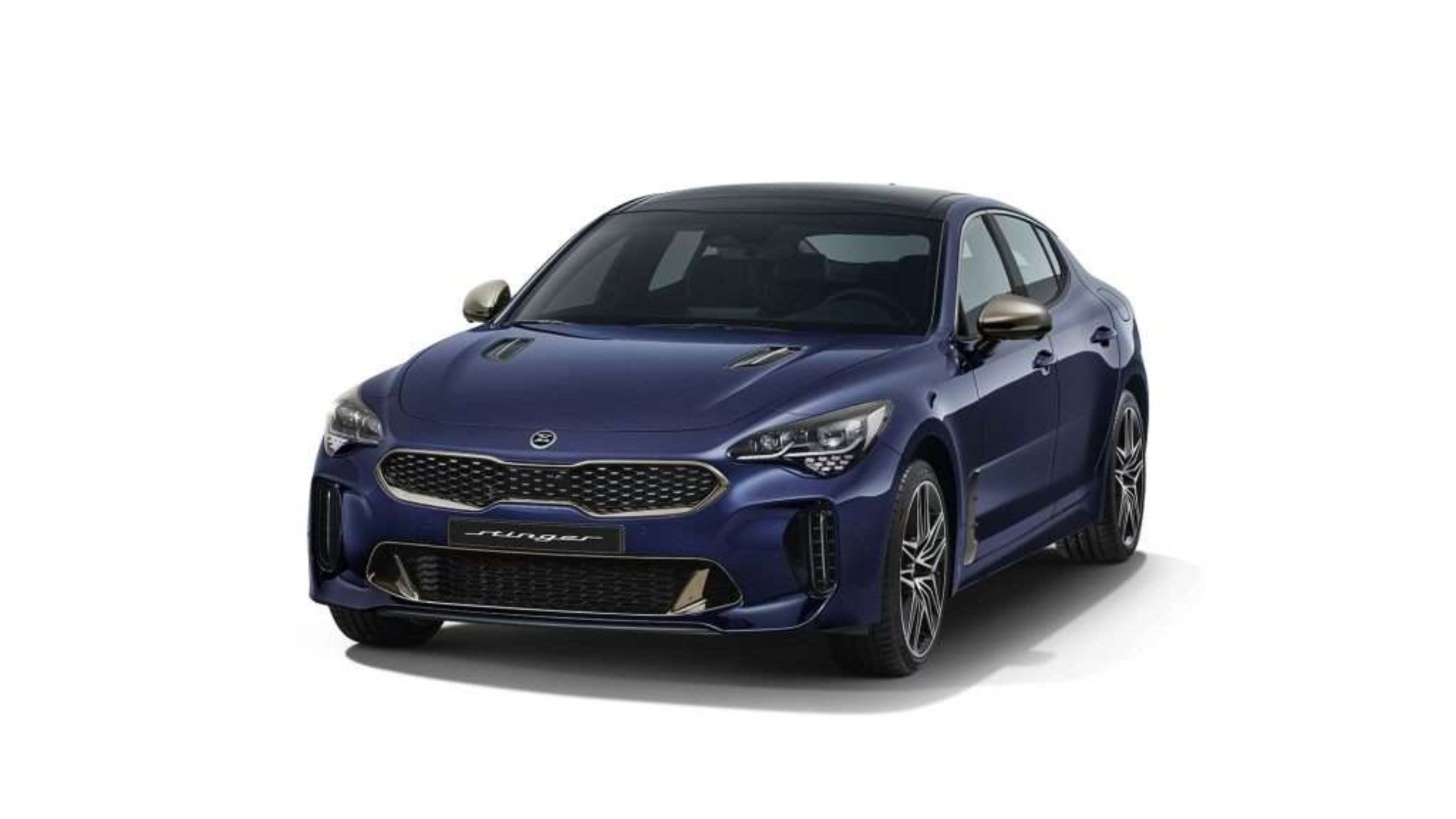 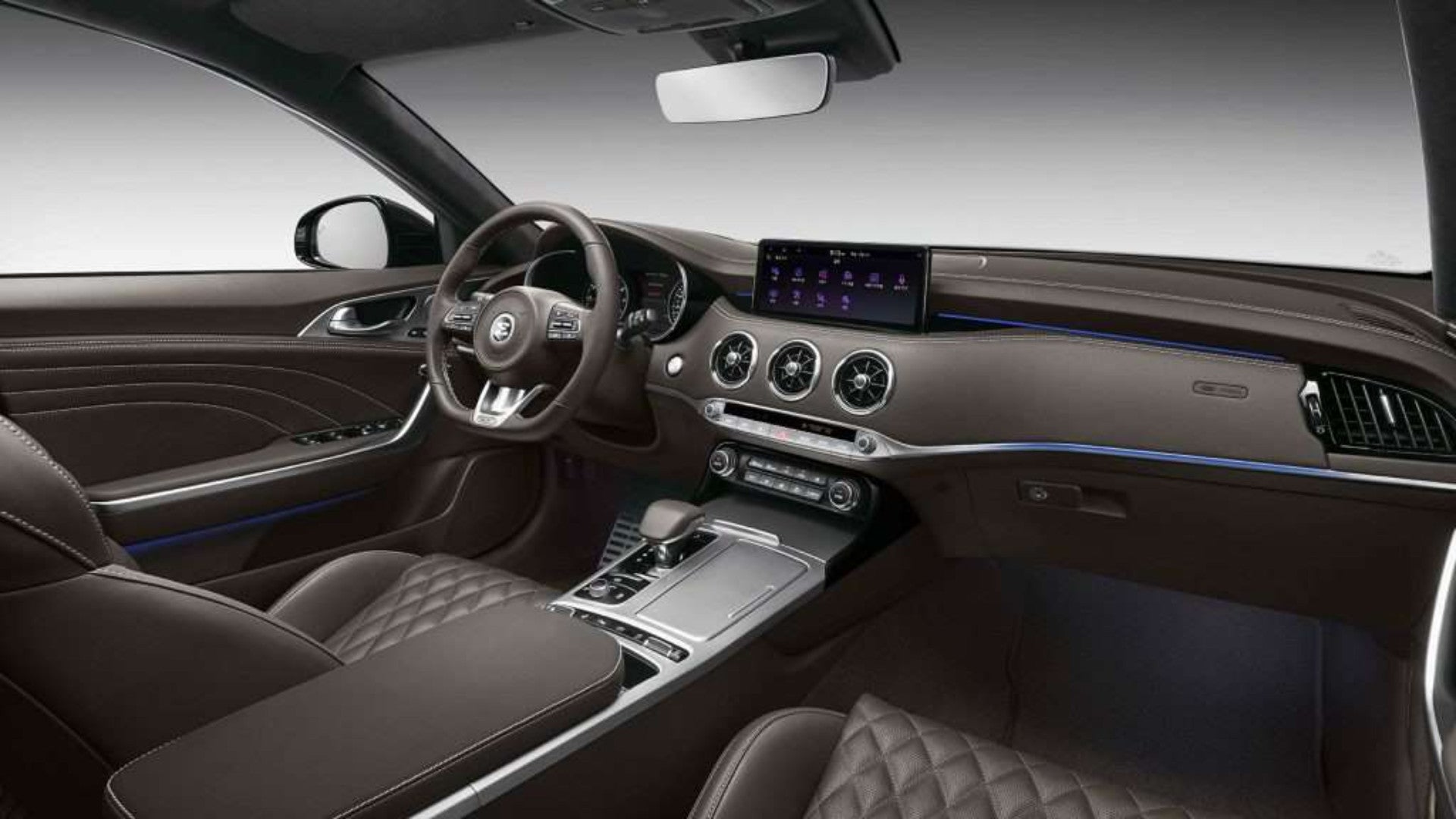 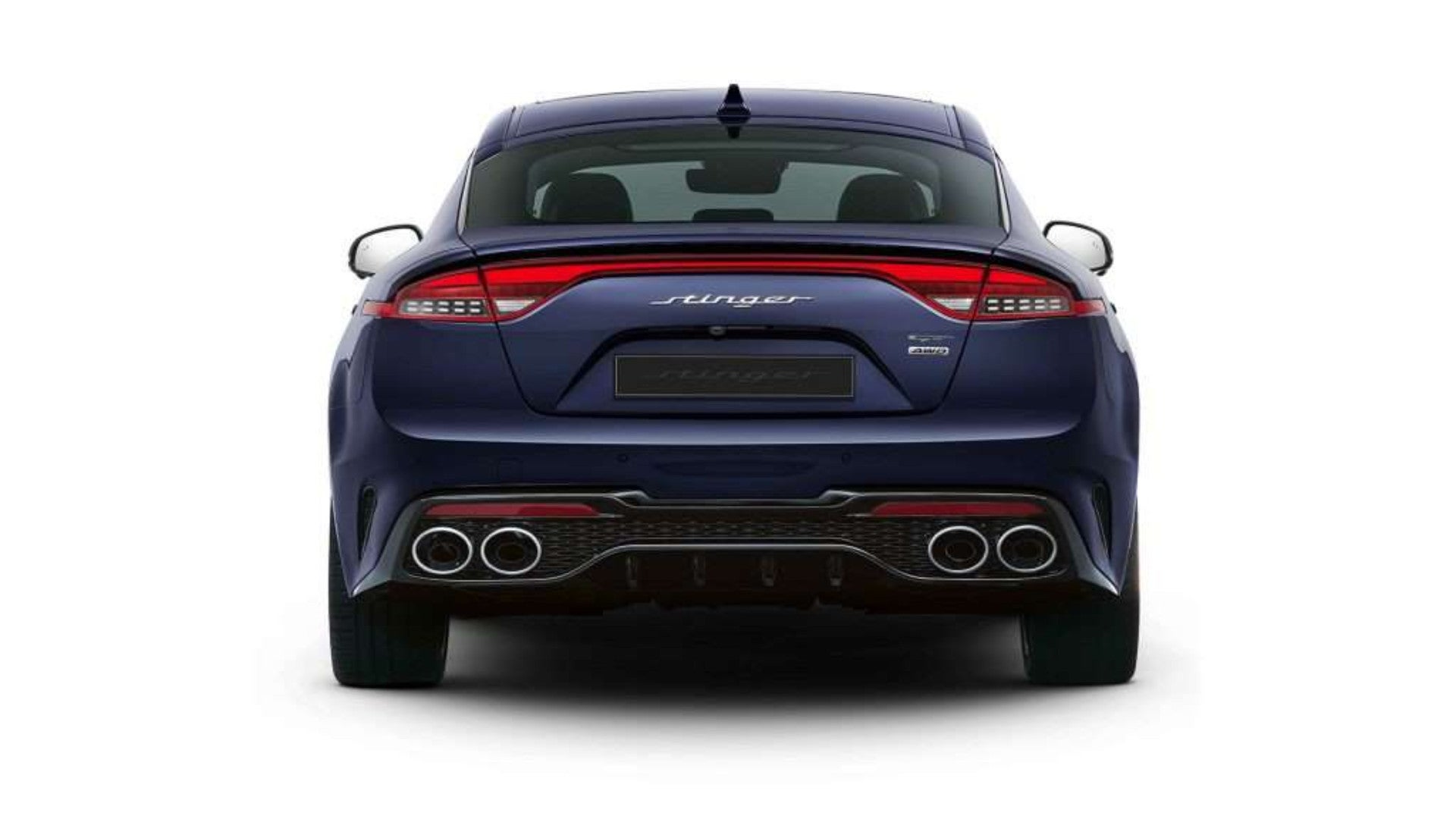 If the Stinger does get the axe there is a good chance it will gain new life in the second-hand market like the Chevrolet SS. It will be gone but not forgotten by car nerds who will rejoice when they spot one in a parking lot as their internal voice exclaims, "Oh wow, a Stinger!"

This is leaning towards melodramatic, but one less dynamic sports sedan on the road leaves an empty slot to be filled by yet another nesting doll crossover SUV.