Kia’s been teasing the world with sports car concepts for years. The GT Concept hit the stage back in 2011 and the GT4 Stinger Concept in 2014, but while both made big splashes on the motor-show scene, nothing came from them. Seems that was all just a case of priming the pump. According to Autocar, Kia will reveal a sports car in Paris this fall, with production expected to begin in 2017. The car’s styling is expected to draw from both the four-door-coupe GT and the Stinger two-door, which means it will almost certainly be gorgeous. Considering Hyundai/Kia design chief Peter Schreyer and his team have been consistently knocking it out of the park for nigh on six years, we’d expect nothing less. Such design muscle being set loose on a rear-wheel-drive sports car is very good indeed.

The new car is expected to be the flagship of Kia’s sporting GT series, which is being developed by former BMW M honcho Albert Biermann. The GT lineup will effectively take the AMG approach, offering sport-tuned versions of the regular Kia product line with a sports car as the cherry on top. Which means the Kia GT is basically the brand’s version of the Mercedes-AMG GT (which is yet another sign that car makers really need to stop overusing the term “GT,” but that’s another story).

Among those new, sportified versions of the Kia lineup: a rip-roarin’, Ford Fiesta ST-fightin’ Rio ST hot hatch, also due in 2017. Likely packing something along the lines of a turbocharged 1.6-liter inline-four making at least 180 horsepower, the new Rio GT would serve as the launch model for the all-new Rio platform, which is expected to be lighter, offer better handling and far better infotainment than the current, rather maligned model.

Kia already sells GT-ified versions of its non-North America Cee’d and Pro cee’d models, but it’s hard to imagine the brand ignoring the potential sales of the North American market for much longer. And besides, many Americans still tend to think of Kia as a bargain-basement brand, and nothing elevates a car maker’s cred like a gorgeous sports car. 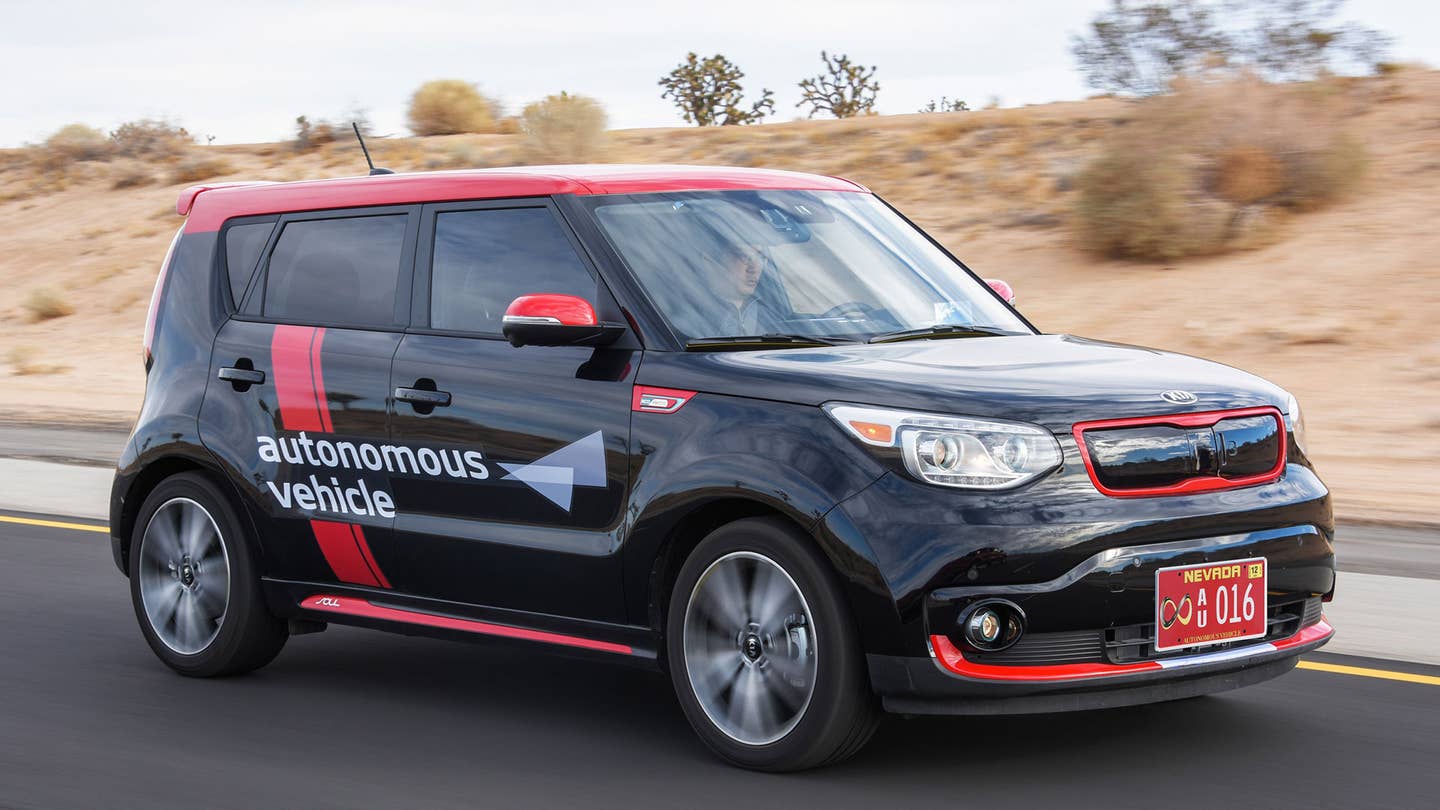 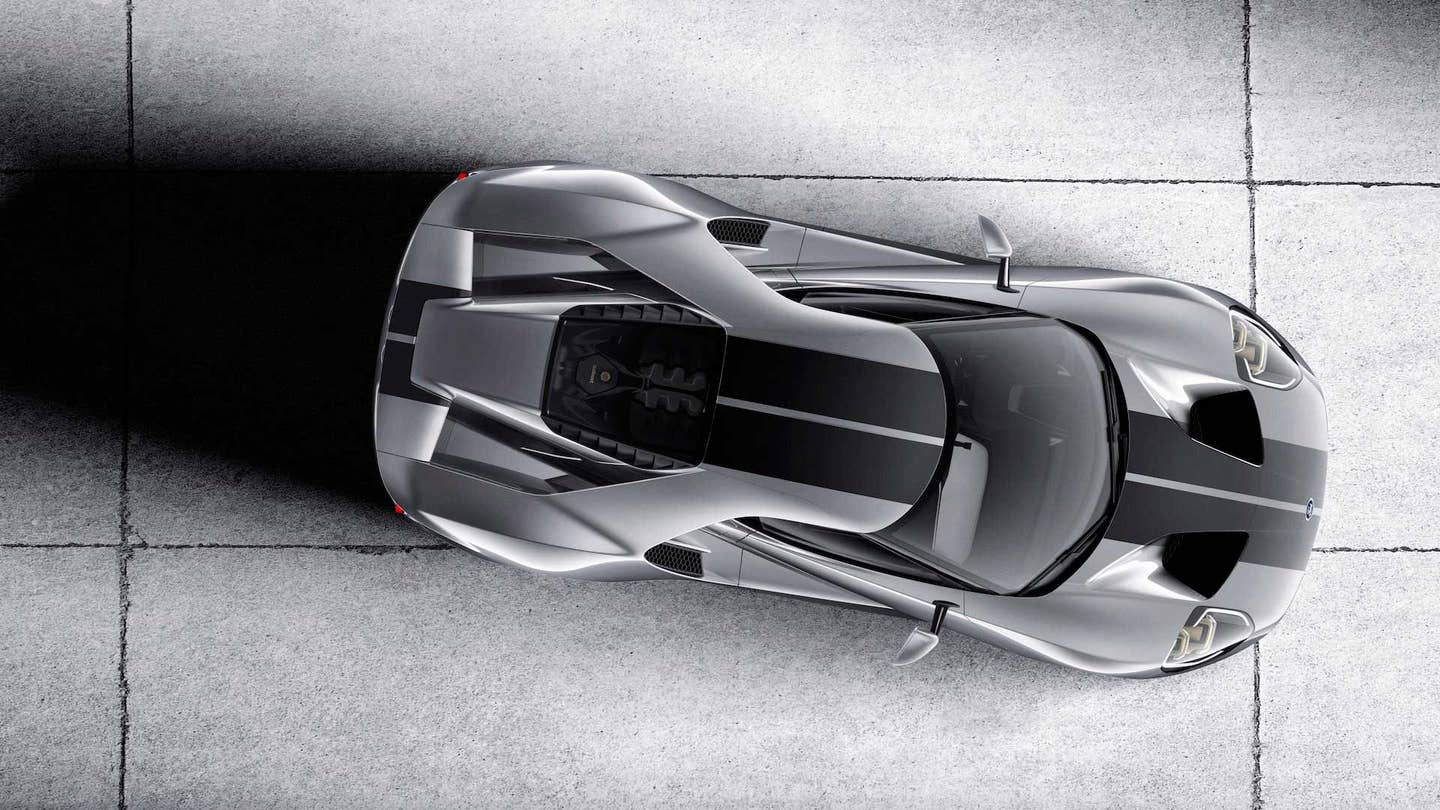 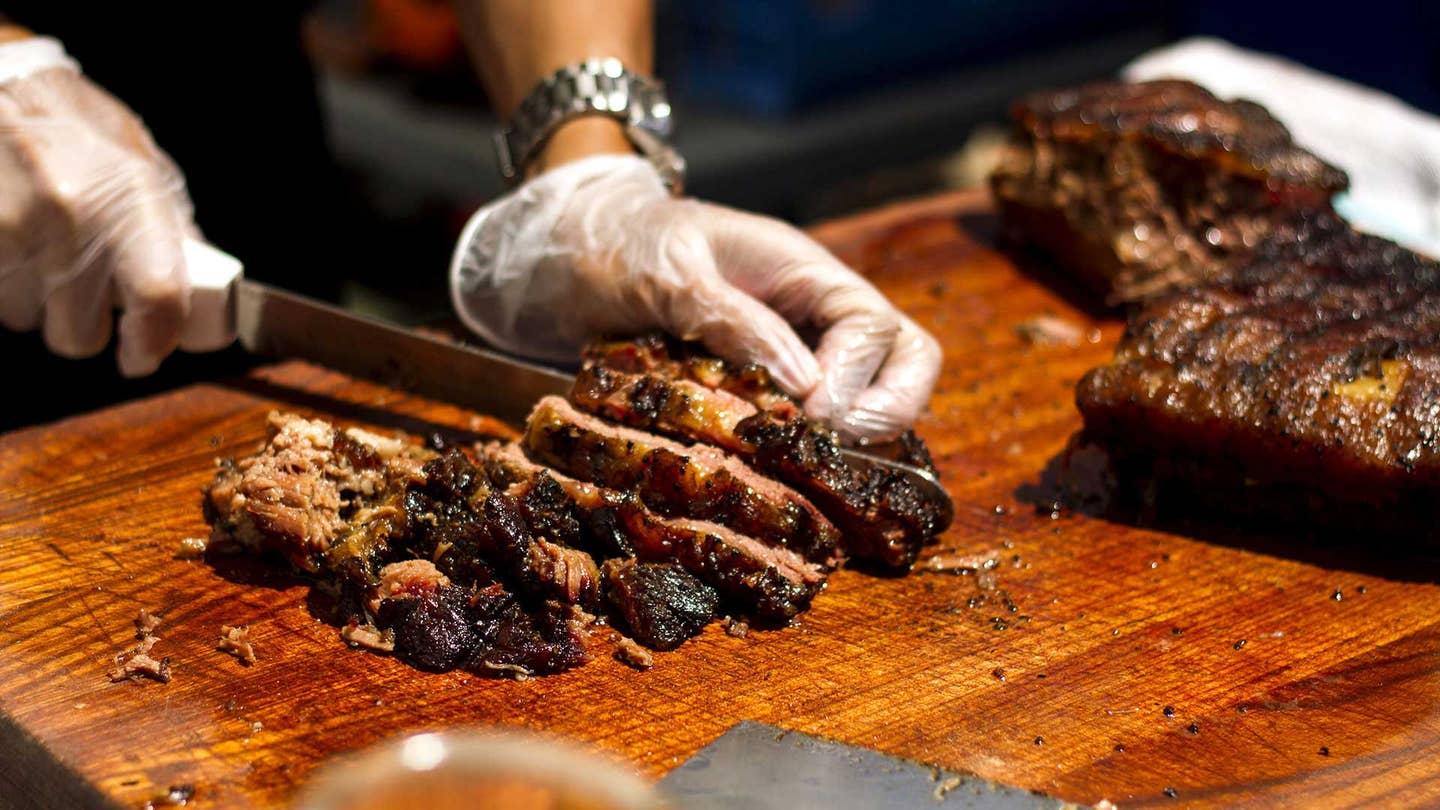 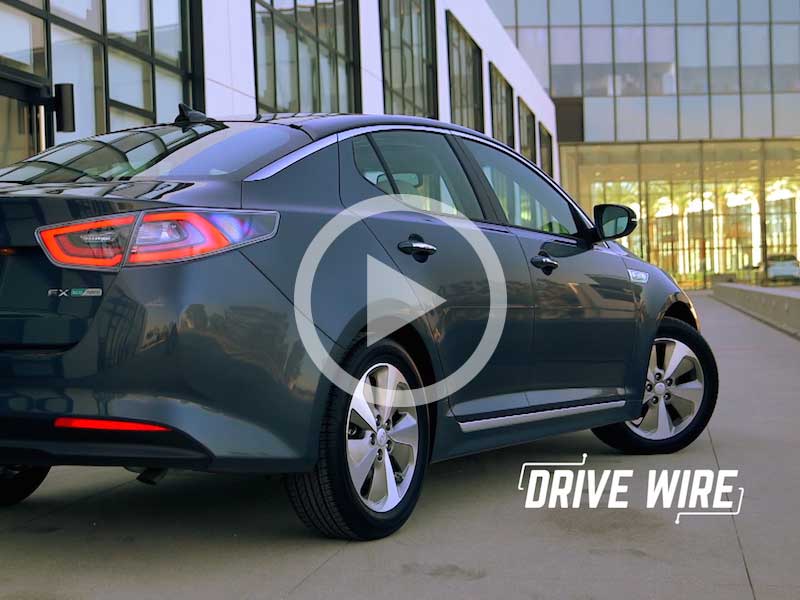