The Toyota Landcruiser 70 Series is a curious thing, a vehicle that has remained in production since its debut in 1984. With 38 years under its belt, you could be forgiven for thinking the model was due for retirement. To that, Toyota says nay, and has announced it will update the 70 Series later this year in order to maintain compliance with new Australian crash regulations, as reported by Drive.com.au.

The regulation in question is ADR 85, setting a new minimum standard for side-impact crash safety. The rules first came into effect for existing passenger car models last year, forcing cars like the Nissan GT-R off the market. The new regulations are set to apply to existing "light goods" commercial models in the "NA" category from 1 November 2022.

Regarding the deadline for ADR 85, Toyota Australia stated to the media that "No Toyota vehicles in the NA category will be affected by the regulation change due to be implemented in November 2022." As for the 70 Series, the company noted that "There are planned updates to this vehicle however we are currently not in a position to outline what those will be at this point in time."

Toyota could take several approaches to meet the new regulations. Reinforcing the vehicle's structure or installing additional side-curtain airbags could help the vehicle pass the stricter crash tests. Alternatively, Toyota could simply upgrade the vehicle's load rating to have a gross vehicle mass above 3500 kg. This would push the 70 Series into the "medium goods vehicle" category known as "NB", which is not yet required to pass the ADR 85 crash tests.

The 70 Series has stuck around primarily because it's the perfect no-frills off-road vehicle for many applications. The stout off-roader is still available with a manual transmission and manual locking hubs, while featuring little in the way of mod-cons. Bluetooth is available, but fancier modern features like automatic emergency braking and lane-keeping systems are nowhere to be seen. To the diehard 70 Series fan, though, this only makes the vehicle more desirable.

Since its debut a full 38 years ago, the 70 Series has rolled on with only minor updates where needed. Meanwhile, the consumer-oriented Land Cruiser has had five generations as the mainstream market demanded a vehicle that keeps up with changing tastes and the latest fancy accessories.

The 70 Series has seen similar updates before, with Toyota making changes in 2016 to score the Land Cruiser a 5-star ANCAP safety rating. Engines have also been updated to meet more stringent emissions regulations over the years.

Re-engineering the vehicle in this way can be costly, but strong sales have justified the investment. Australia is one of the biggest markets for the famous four-wheel drive, notably being the #1 country for 70 Series sales in 2019. The company has sold over 400,000 of the "workhorse" Land Cruisers in Australia, including the 70 Series's predecessors. Many of those vehicles end up serving long, hard tours of duty in the country's many mine sites and farming operations, as well as tackling dusty and muddy trails all across the outback.

It seems then that one of the last great old-school vehicles will continue on for the foreseeable future. The 70 Series will continue appeal to a certain kind of enthusiast, too—one that likes motoring the old-fashioned way, but still wants to buy a showroom-fresh vehicle with a Bluetooth stereo in the dash. 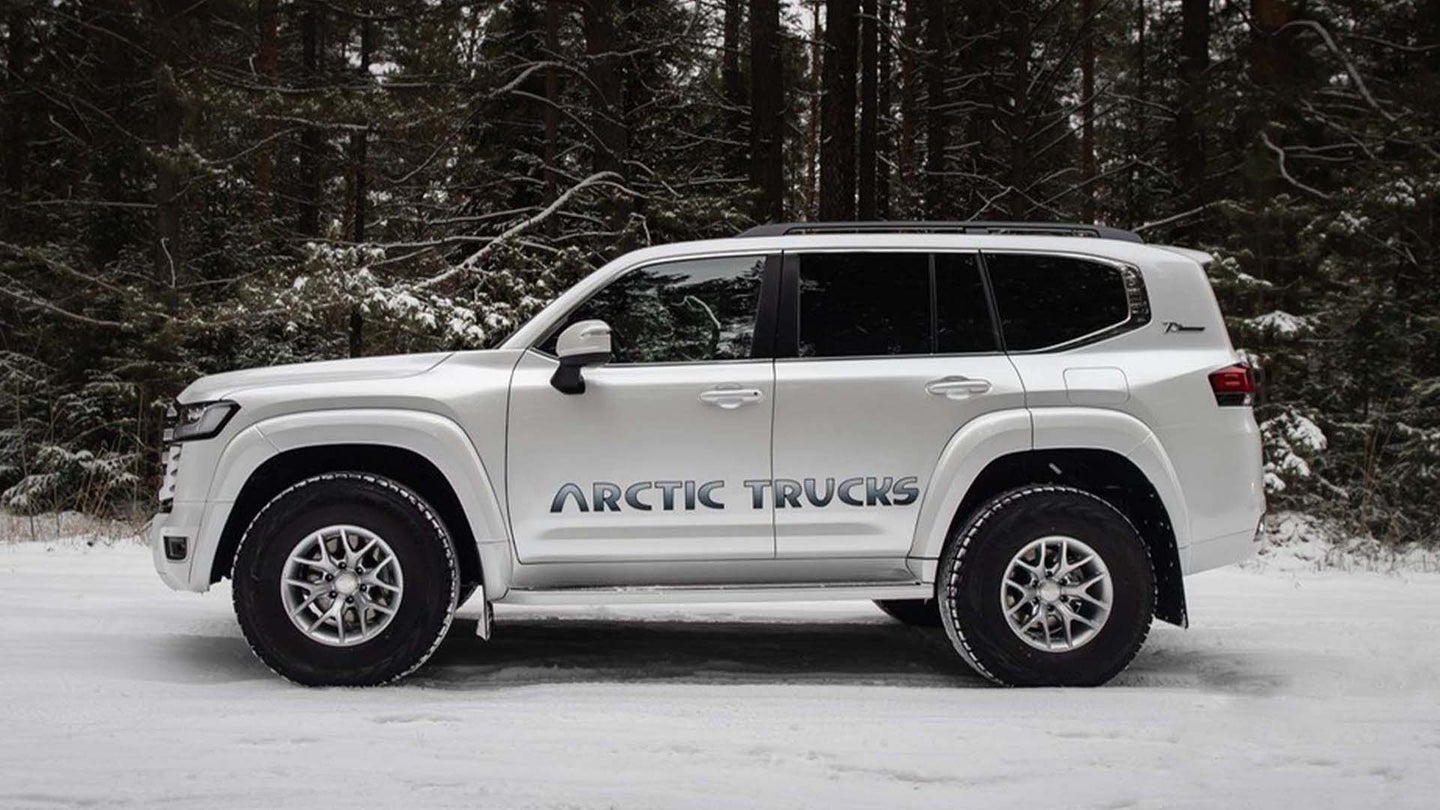 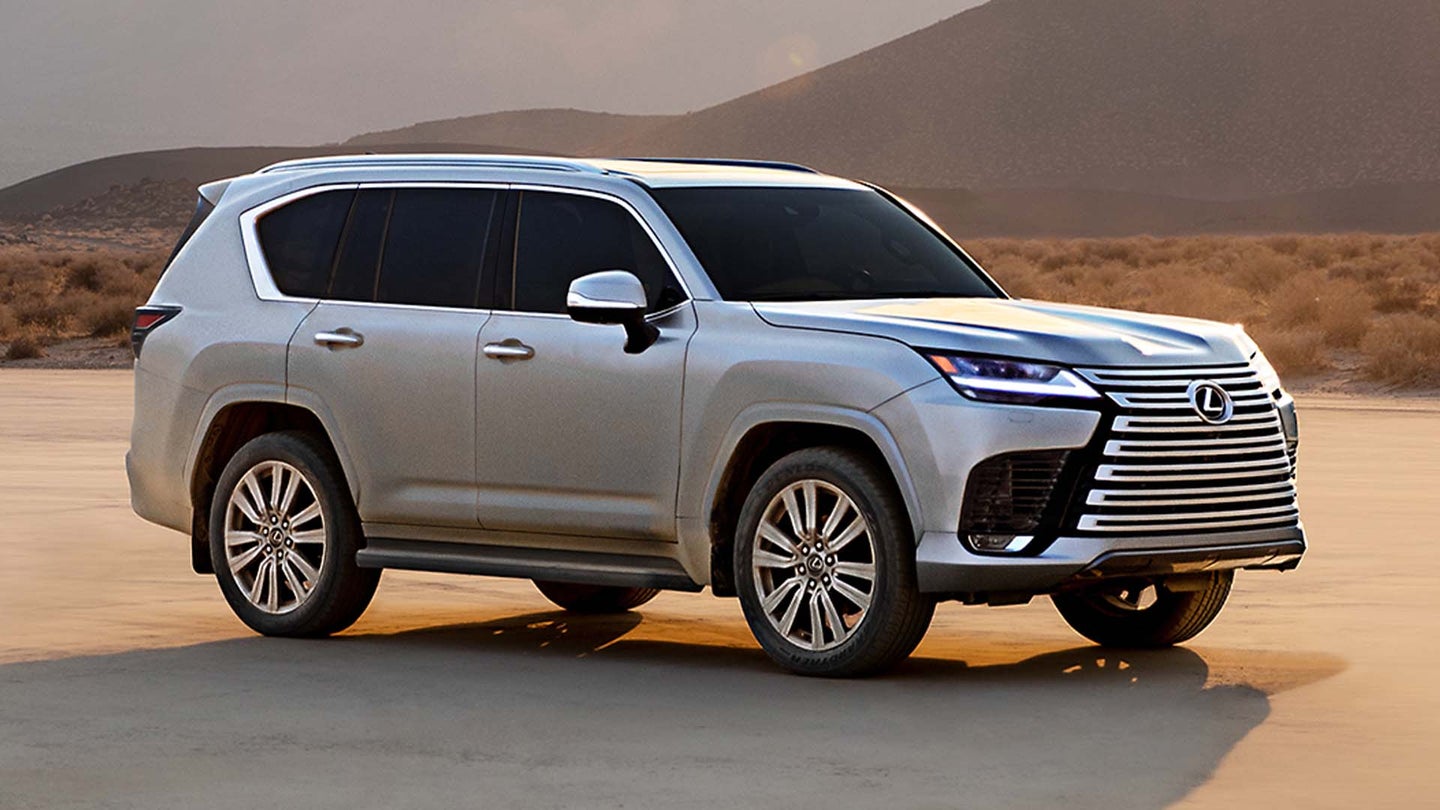 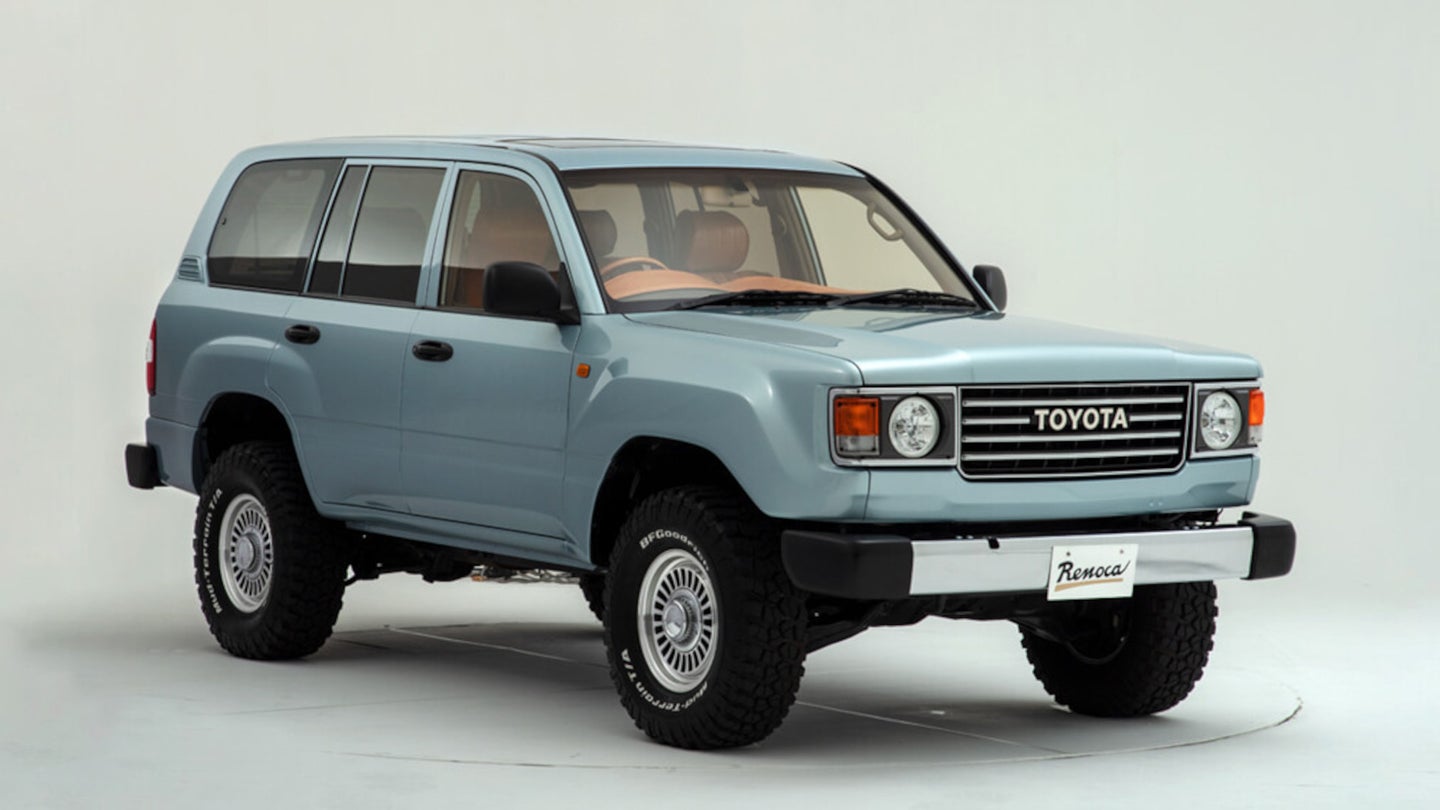