If you’re getting a new iPhone on Friday, listen up, your car might just charge your phone with no wires.

It's that time of year again—there's a new iPhone. We're not just talking about the iPhone 8 which debuted in September, but the new flagship device, the iPhone X. One of the most sought-after improvements that owners were glad to see with both the iPhone 8 and X was the inclusion of wireless charging, simply set the phone down on a charging surface and voilà! Now, Apple has published a list of manufacturers that have wireless charging baked into brand new vehicles.

You stayed up all night last Friday and pre-ordered an iPhone X, didn't you? Well, if you're lucky and plan on taking delivery of your new phone on launch day, it's likely that you'll want to make use of the new wireless charging functionality built in to the iPhone X and the iPhone 8 at home, but what you may not know is that a good deal of manufacturers are building wireless chargers into brand new cars. With Apple making up nearly 30 percent of the smartphone market share in the United States alone, this introduction of wireless charging may help to persuade automakers to include an entirely new luxury option in vehicles, especially in a time where there is an increasing pressure to convince drivers to put down their phones.

Using the information supplied by Apple and data from wireless charging company Aircharge, we can infer a bit more about which cars should be able to charge your brand new iPhone right out of the box.

You might notice a disturbing lack of GM and Chrysler vehicles on this list, and there is a reason behind that. Proving the point that regulation and standardization is a necessary evil, the two companies had made the decision to implement wireless charging in some of its vehicles in model years 2017 and older. The caveat is that the charging methods used did not meet the requirements for industry standard Qi certification. This means that only a select number of vehicles will be supported at launch for GM:

As for Chrysler. it is is still unknown which vehicles will support powering the new iPhones. The method of charging elected to be used in previous Chrysler vehicles, called Open Dots, is a method of conductive charging which requires a special case to make physical contact with the charger, rather than Qi's inductive method which uses an electromagnetic field to charge the battery. The good news is that a small mat is available for owners who want to convert their Open Dots-equipped vehicle to Qi, as long as they're willing to shell out $50 dollars.

One thing that is important to note is that the iPhone currently only supports 5-watt wireless charging, meaning that from the emitting coil, the phone can only transmit the same amount of power as the standard 1.5 amp wall-wart charger. BGR confirmed that Apple will enable their version of fast charging (7.5 watts versus the industry standard of 10 watts) in a future software update, which will enable a charging rate that is equivalent to plugging the iPhone into an iPad charger.

Apple is a big influencer in both the technology and automotive sectors. Given its market share and dedication to new vehicle platforms, it isn't a far-fetched thought that the inclusion of wireless charging in new devices will convince automakers to include the tech in new cars. Fortunately, this paradigm shift has already begun and if you own a supported car with the latest and greatest hardware, you too can charge without wires while driving. 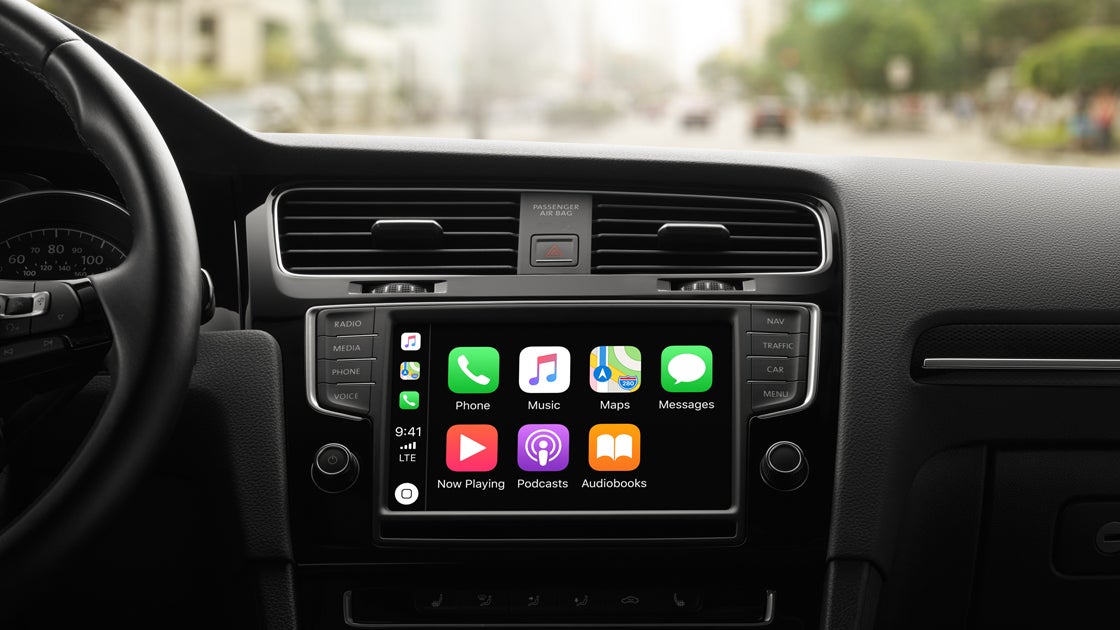 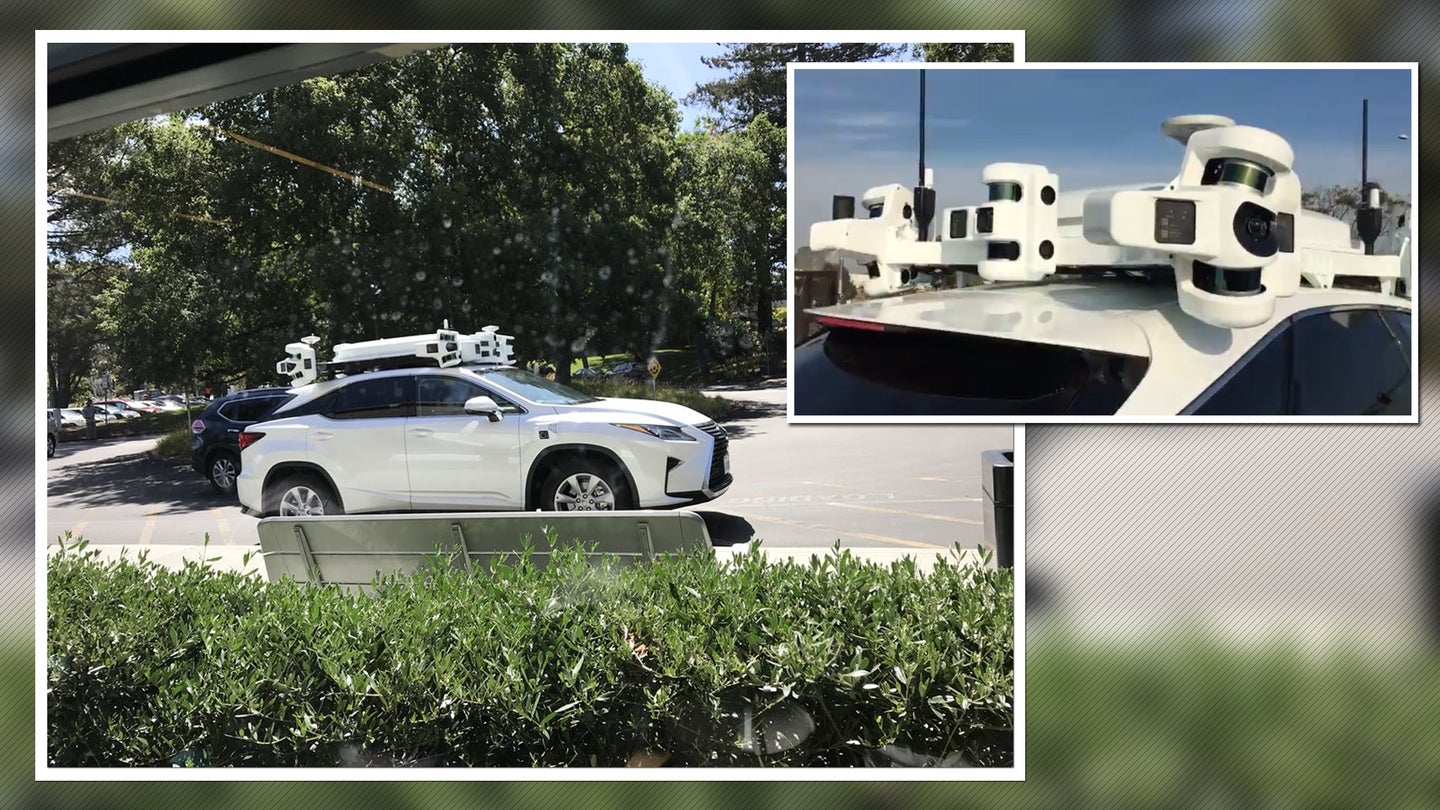 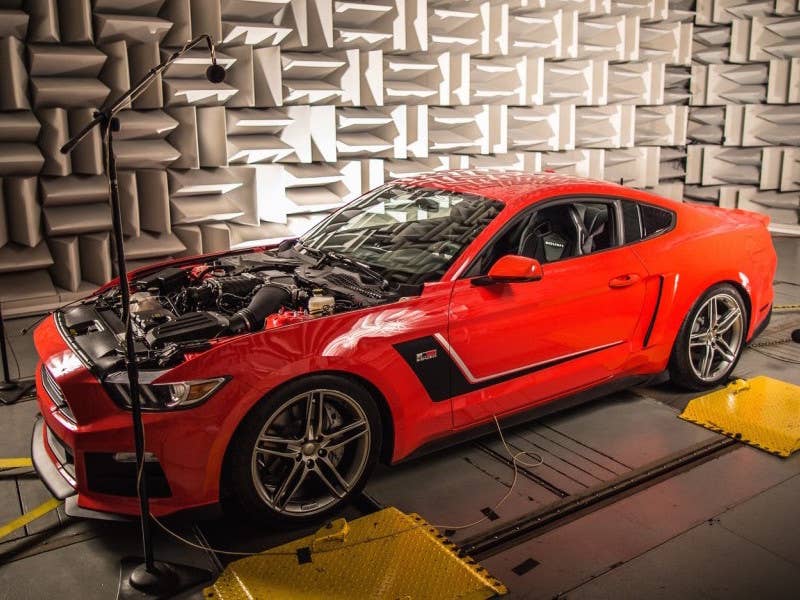