One important detail missing from the 2023 Nissan Z's exciting reveal was its price. There was plenty of info available about everything from the new manual transmission to what colors it might come in, but the cost of a base model was nowhere to be found. That's been accounted for today, thanks to a Nissan spokesperson on Twitter.

Responding to Andrew Collins, Editor-in-Chief of our sister site Car Bibles, Nissan PR rep Dan Passe gave a ballpark starting price for the new Z. Apparently, customers can expect an entry price of "around $40,000" if they want the retro-styled, 400-horsepower sports car in their driveway.

For perspective, that's quite a bit more than the previous-generation 370Z. That car started at $30,985 for a base model; however, the higher trim 370Z Nismo—which is still 50 horsepower short of this new car—started at $46,685. It's unclear how much higher trims of the new Z will cost, but we do know the sort of equipment you'll get throughout the range.

This new Z is similar to the old one in several respects, both underneath and in the cabin. Some people are calling it a heavily facelifted 370Z with suspension tweaks, a new drivetrain, and a slew of other small changes, but then again, those are pretty key changes. Let's compare it to other cars in the same space.

First, there's the new Subaru BRZ and Toyota GR 86. While Toyota hasn't announced pricing of its two-door sports coupe, Subaru has already said the BRZ will have a base price of $28,995. Of course, it's down 200 hp compared to the Z. The closer match is the Toyota Supra, and that's where things get... interesting.

The four-cylinder Supra with 255 hp starts at $44,115. To get horsepower in the neighborhood of the new Z, you need the six-cylinder version, which, while producing 382 hp, will cost you $52,115. It's also worth noting that no version of Toyota's sports coupe is available with a manual transmission.

In a nutshell, going for the Supra will have you paying significantly more for a less powerful car without a clutch pedal. Maybe bringing back the Supra name isn't enough.

We reached out to Nissan to get pricing details for the higher trims, but a spokesperson told us that information won't be available until the spring of 2022 when the car is formally launched. 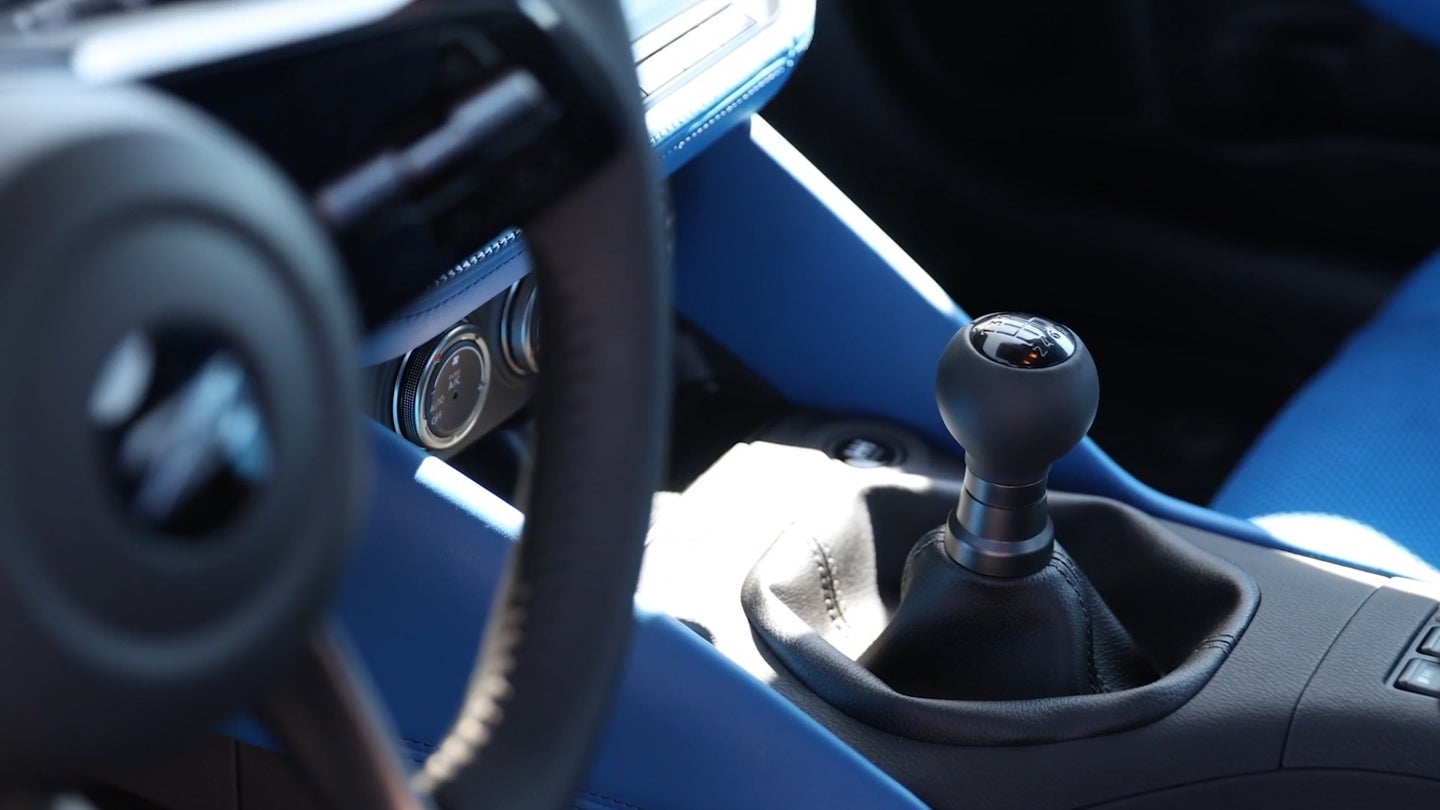 The new Z can be had with a stick, but Nissan didn’t just bolt up a manual transmission and called it a day. 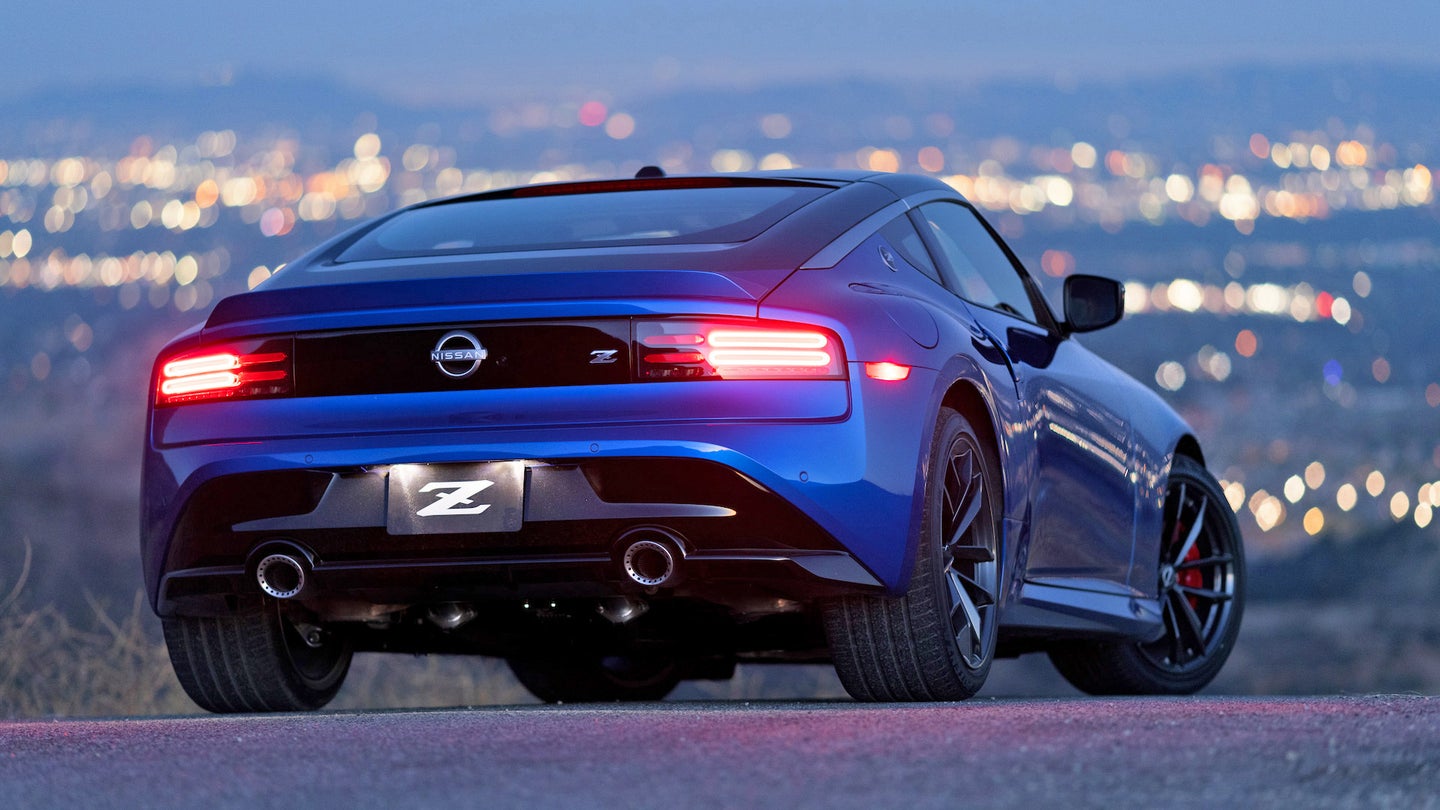 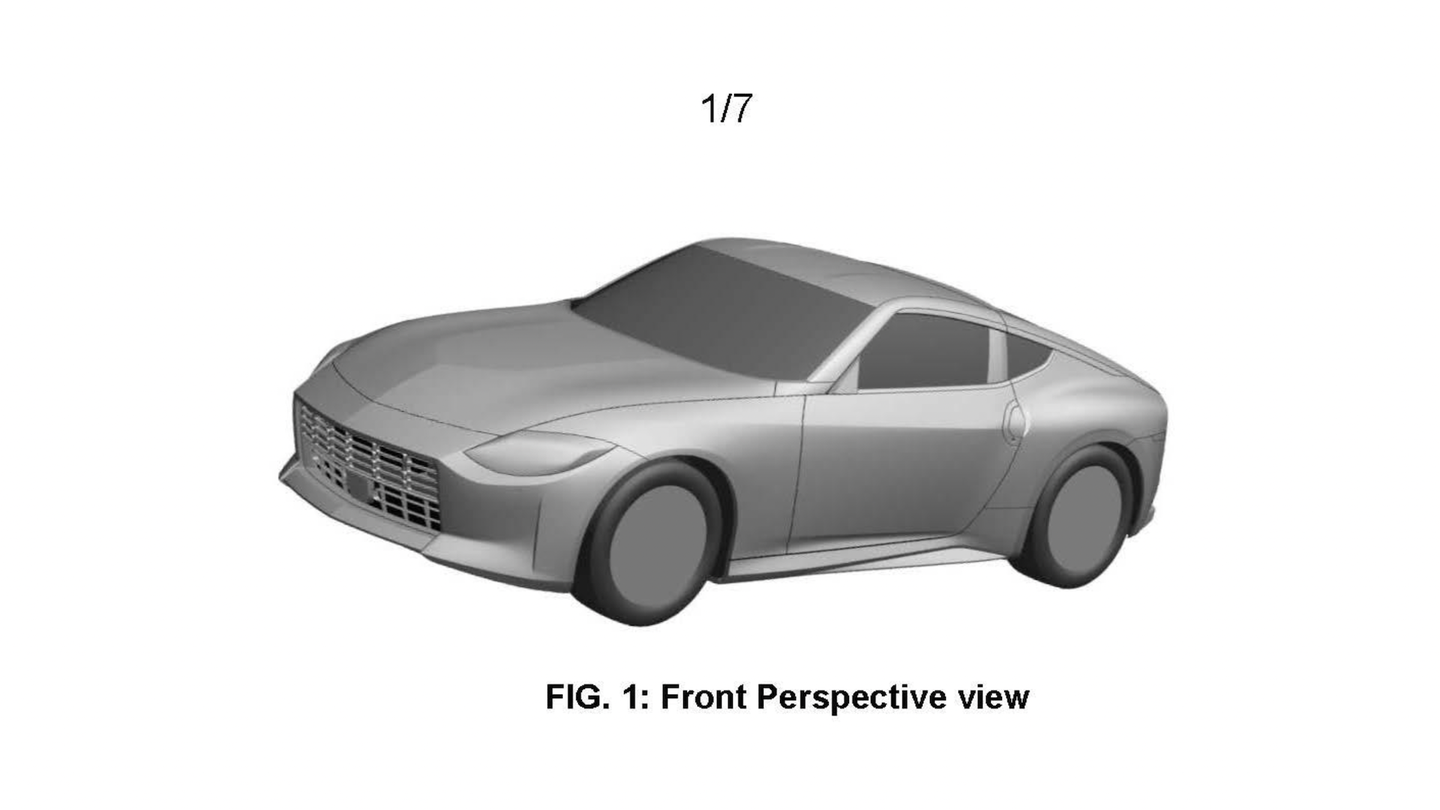