It appears that car builder Jamie Orr has never met a Volkswagen he didn’t want to modify. In 2018, for instance, he shipped a Passat 300-horsepower 3.6-liter V6 from the US to South Africa, where he swapped out the 89-hp 1.8-liter and then rebuilt a rare 1991 VW Mk1 Citi Golf (which was produced in South Africa and never sold outside of the continent) all in seven days.

The SEMA regular and Pennsylvania-based VW enthusiast is working his magic again, and this time it’s a 2021 Tiguan SE R-Line Black RiNo Concept that will travel to enthusiast events across the country. Waffle House-style, this concept Tiguan has been scattered, smothered, and covered with aftermarket parts, all of which are off the shelf. The only exception is a custom quad stainless steel exhaust pipe set with gloss black tips.

The four-door hatch received some welcome exterior improvements, skimming the ground with a height-adjustable coilover suspension and blacked-out aluminum side steps. Orr adorned his project with three spoilers, the most prominent on the trunk lid, and on the front a jaunty lip that adds to the Tiguan’s looks.

Inside the trunk, Orr turned the space into a mobile repair shop for cyclists. He added a cargo divider, a legit Volkswagen accessory, and created a helmet holder out of a dock-and-hook setup that one might typically use as a coat hanger or electronics mount. An LED light bar illuminates the hatch area for repairs in low-light situations. A built-in compressor sits inside for blowing up your tires for your bike or even your car if you’re stranded; it includes both bicycle and car tire valve connectors. The brand worked with Marin and the press photos show it with a $5,000 bike strapped to the back on a Thule T1 bike rack rated to hold up to 1,500 pounds.

Named for the artsy Riverside North district in Denver, the RiNo is underpinned by the MQB platform that Volkswagen reportedly spent a whole lot of coin to develop and roll out back in 2012. In Europe, there are two chassis options for the Tiguan: the “regular” Tiguan and Tiguan Allspace. In the US, all Tiguans are built on the larger Allspace option, including this one. The SE R-Line Black RiNo concept includes a two-liter turbo and Orr slyly suggests that you could swap that out. “It’s MQB, baby, you can do whatever you want,” he says.

I like the Tiguan, but I haven’t been inspired to buy one… until now. Pricey bike not included. 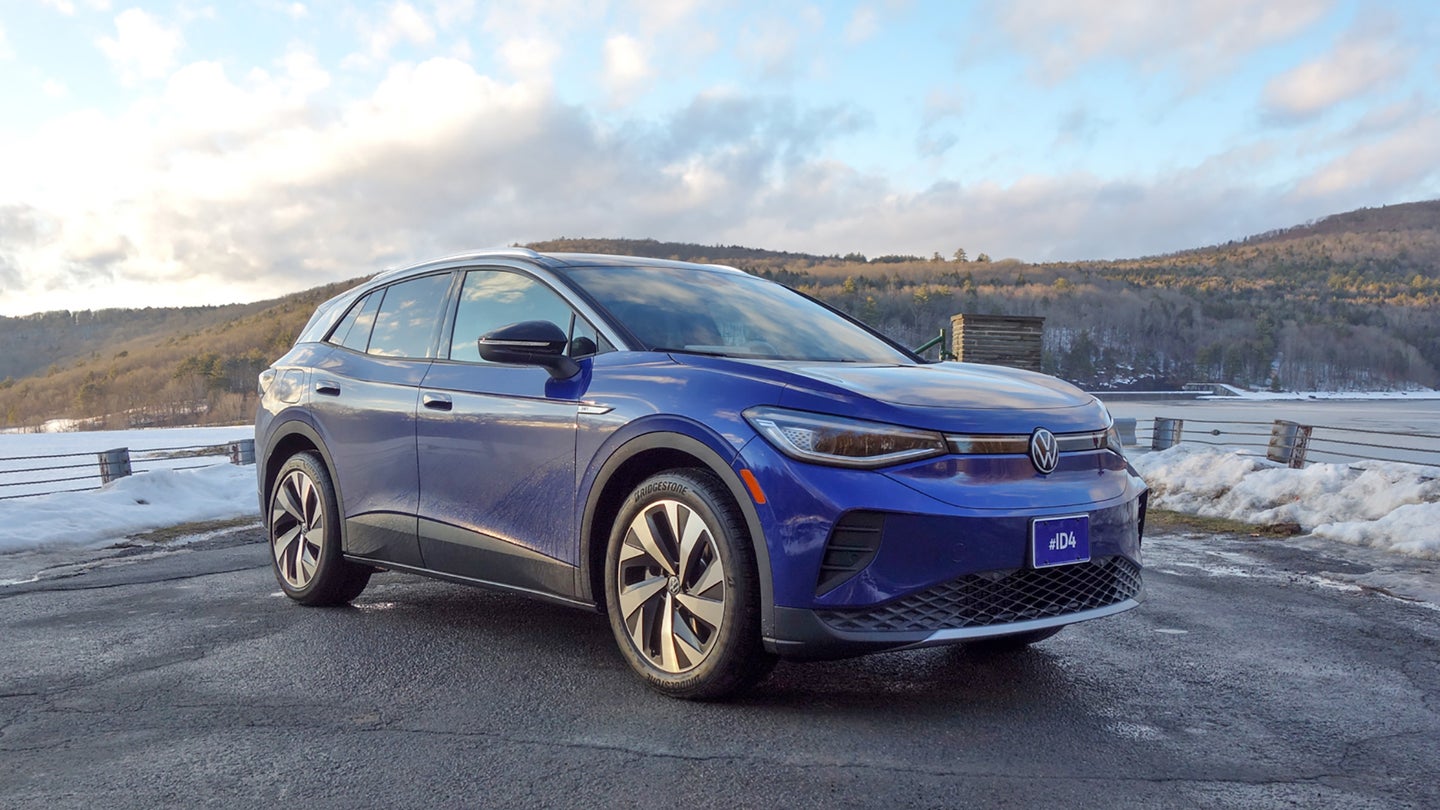 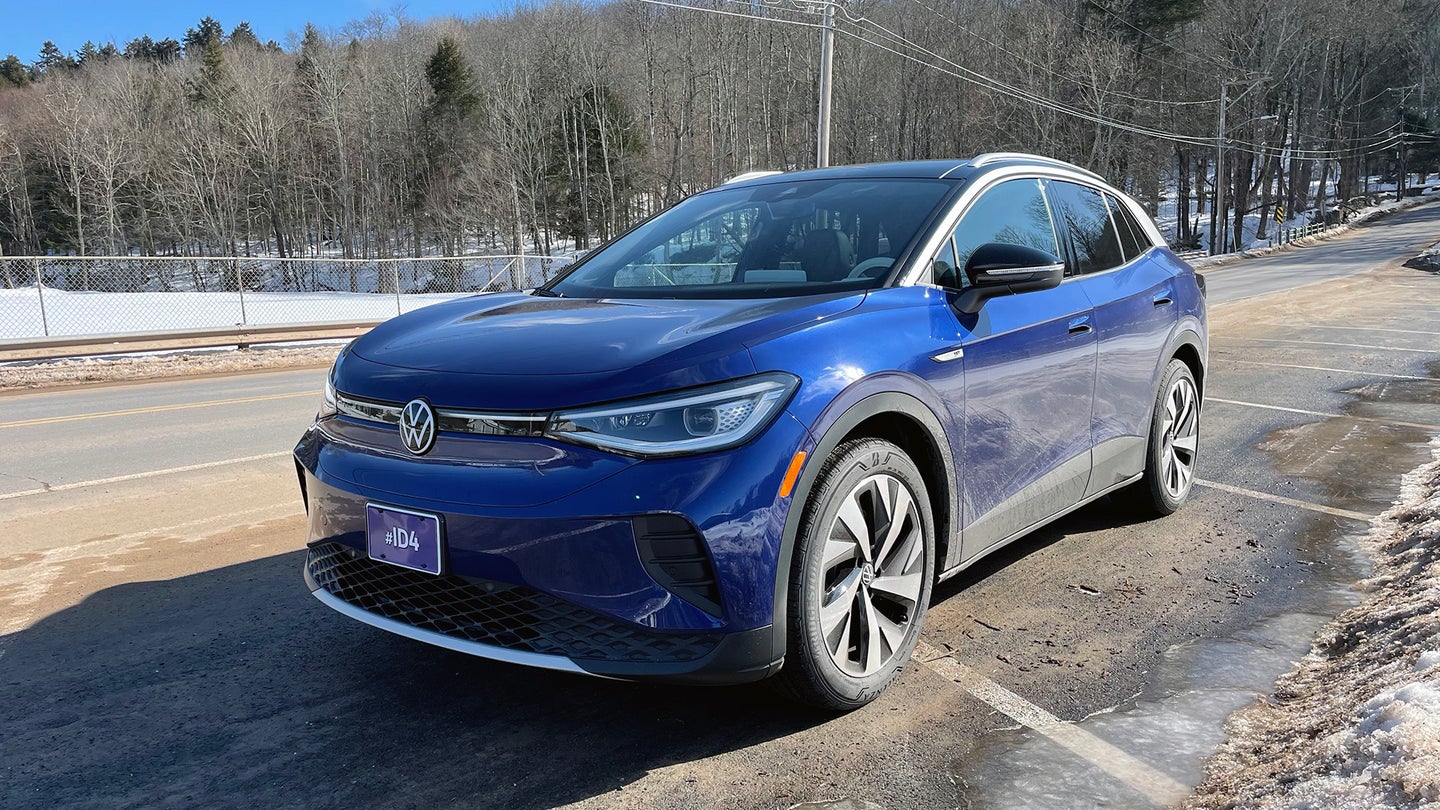 What Do You Want to Know About the Electric 2021 Volkswagen ID.4?

Meet what VW calls “the most important car we’ve made since the Beetle.” Can it kickstart an electric revolution? 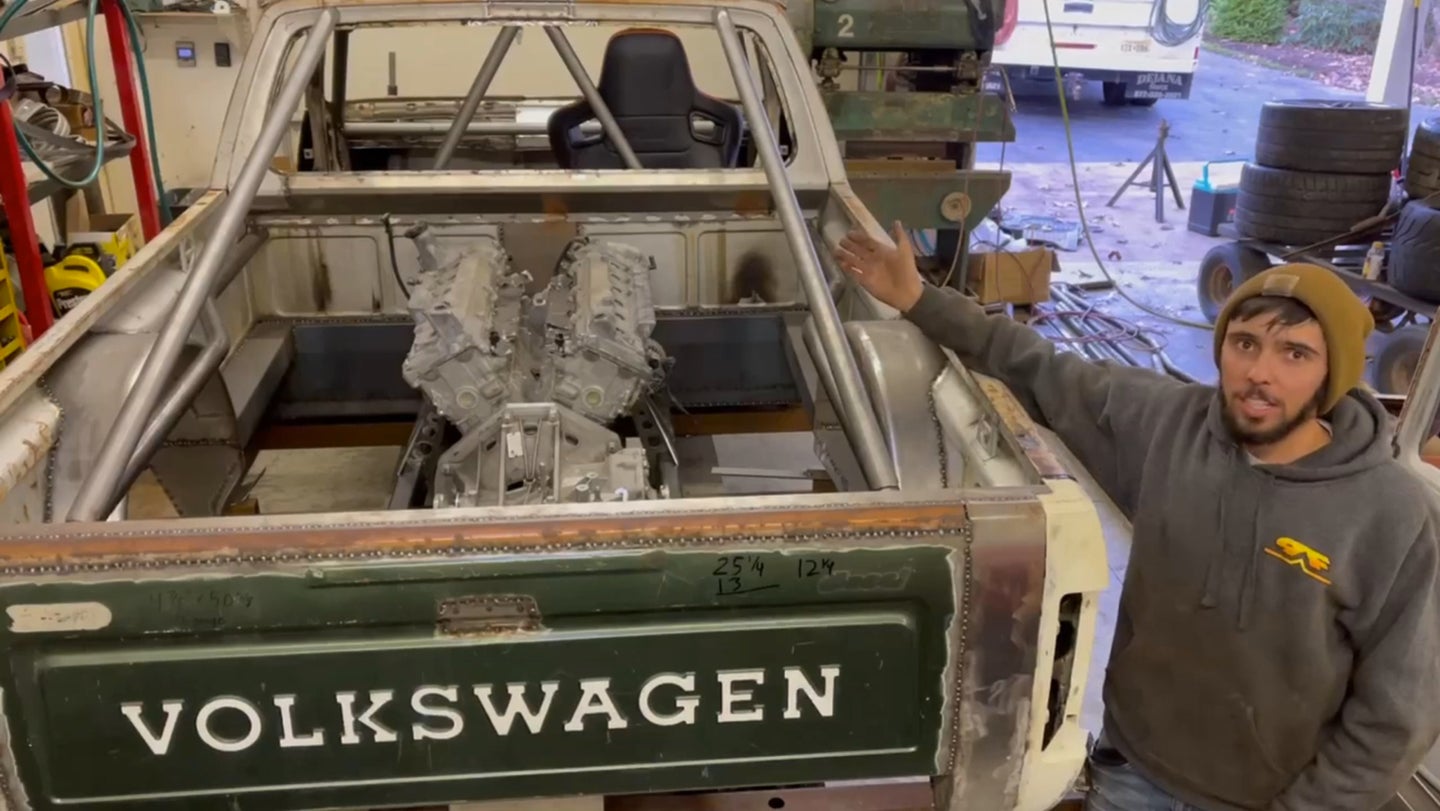 It’s eight inches wider, fully caged and features the transmission out of a Lamborghini Gallardo.