The canyon road is popular with enthusiasts, as well as The Drive’s editors. 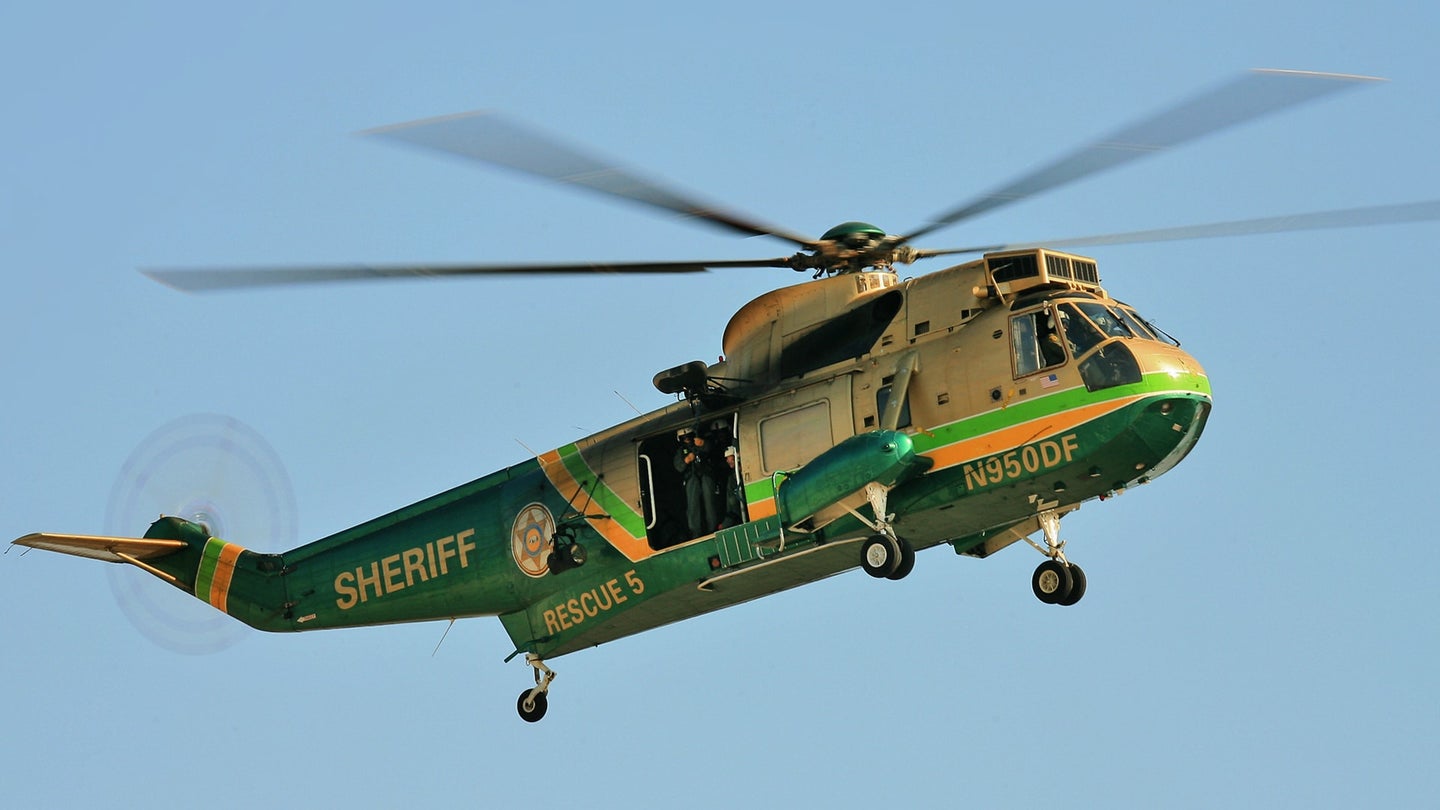 Local sheriffs just outside Los Angeles, California, were alerted yesterday afternoon to a pickup truck that had seemingly gone off the side of Angeles Forest Highway, a section of road in Angeles National Forest, and plummeted more than a hundred feet down the steep ravine.

According to NBC4 in Los Angeles, sheriffs quickly dispatched an air rescue crew who went to assess the status of the driver and if there were any passengers. Unfortunately, the rescue crew found that the driver had passed away. Furthermore, the crash apparently had occurred sometime before the initial report as the body of the driver was already badly decomposed. As such, the driver’s identity hasn’t yet been released.

The report says that the crash occurred about a mile south of the junction between Big Tujunga Canyon Road and Angeles Forest Highway. While the serpentine roads have been made famous in numerous movies and television shows for their technical engineering and for how fun they are to drive, the roads see more commuter traffic than one would expect.

Enthusiasts have adopted the canyon roads, too, including The Drive’s staff. The Drive’s most recent outing to Angeles National Forest, and indeed passing this specific section of road, comes only a week ago at the wheel of Lamborghini’s Aventador SVJ. It’s slightly disconcerting that we likely passed this wreck without knowing so.

Angeles National Forest, and its better-known section Angeles Crest Highway, see numerous wrecks, crashes, and deaths each year as countless enthusiasts and everyday drivers have seen their talent run out along the winding canyon roads. The LA County Air Rescue team, which handles the search and rescue for Angeles National Forest, responded to over 450 calls last year alone.

Drivers have the added issue that the roads intertwined throughout Angeles National Forest are actively threatened by the mountains they’re cut into thanks to the constant threat of landslides, rockslides, earthquakes, and fire damage. Just last year, Caltrans—the California agency responsible for maintaining California’s roadways—began to fight back against the mountains which have been attempting to take back the space the earth lost to drivers.

One of the most widely reported crashes, thanks in part to dashcam footage uploaded to YouTube, was of a Subaru Forester plunging into a ravine after speeding through a tunnel and not having enough room to properly reduce their speed. Luckily in that instance, the driver wasn’t badly injured and lived to watch his mistake go viral.

Everyone should be so lucky.

The historic California 2 Highway will be closed for a month, so Matt Farah may have to find somewhere else to do his One Takes.