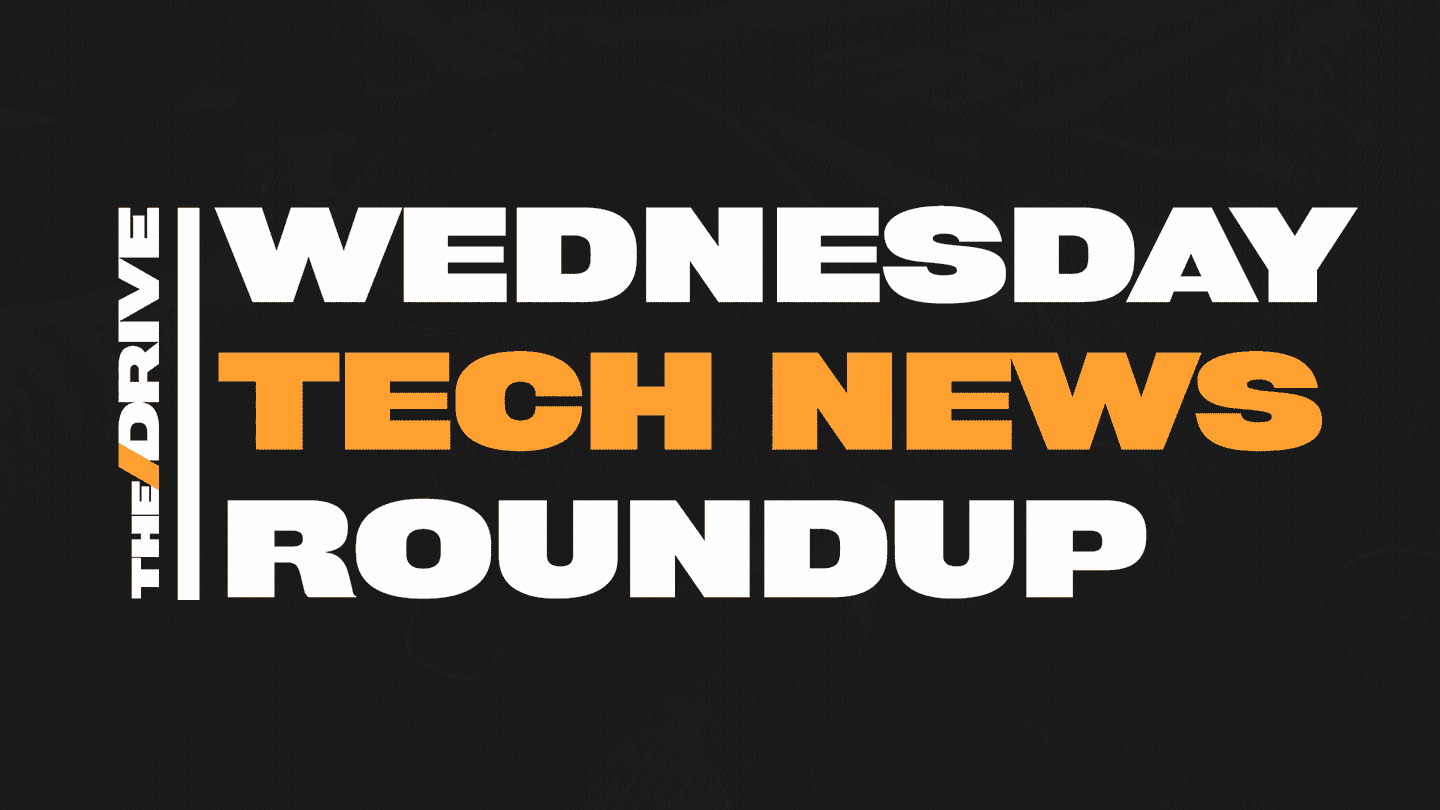 This is your daily dose of mobility tech news (in the broadest sense.) We scour the wires all night, and pick in the morning what's likely to move markets, industries, and mobility products, today, and in the future. We strive to be up each weekday when it's 9 am in New York, so please check in.