It would've had the greatest-sounding road-legal V6 of all time, all-wheel drive, and an interior belonging on the cover of a vaporware album. 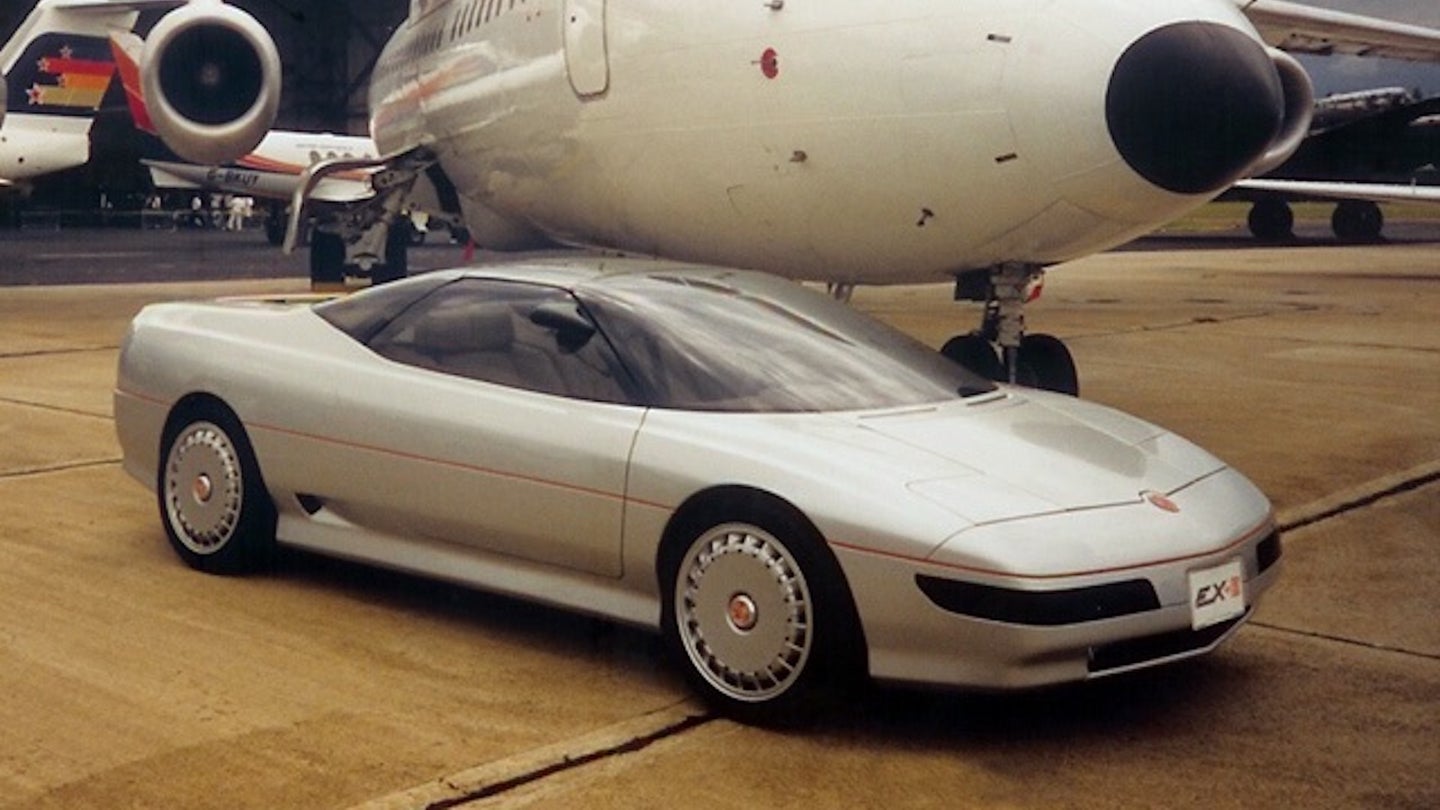 By the mid-1980s, historic sports car manufacturer MG was in dire straits. It was down to selling rebadged Austins, and its ownership British Leyland was on the verge of collapse. MG needed a moon shot to have any hopes of a brand renaissance, and at the 1985 Frankfurt Motor Show, it launched one in the form of the radical, rally car-derived supercar concept the EX-E.

Loosely resembling 1984's Pininfarina-penned Honda HP-X concept, this bubble-canopied concept borrowed its drivetrain from MG's Group B rally car, the Metro 6R4. Mounted amidships was a loosely Cosworth DFV-related 3.0-liter, naturally aspirated V6; a screamer of a motor in race trim, and still a potent one in milder tune, making around 250 horsepower according to MGCars.org.

Though some power was sapped on its way through a manual transmission and all-wheel drive, performance was regained from an ultra-light chassis and body. Bonded to an aluminum alloy frame were polypropylene panels, whose slick drag coefficient of 0.24 (equal to the Tesla Model S) and minimal weight helped facilitate an estimated zero-to-60 time of under five seconds and a top speed of 170. Driver-adjustable aero could shed drag further or add downforce for cornering, which would've been more than competent with double-wishbone suspension, active damping, and anti-lock brakes.

The technology inside the cabin was more ambitious still, with doors opened by key cards, each linked to seat and climate control settings for individual drivers according to Motor Sport Magazine. It had an in-headrest car phone, an auto-dimming rear-view mirror, and rain-sensitive wipers; a technology only Mercedes-Benz offered for the longest time. So radical was the EX-E—particularly for MG—that one of its designers reportedly hinted it may have influenced the development of the paradigm-shifting Honda NSX. (And by extension, the McLaren F1, though the EX-E is mechanically closer to the Jaguar XJ220, which inherited its engine.) 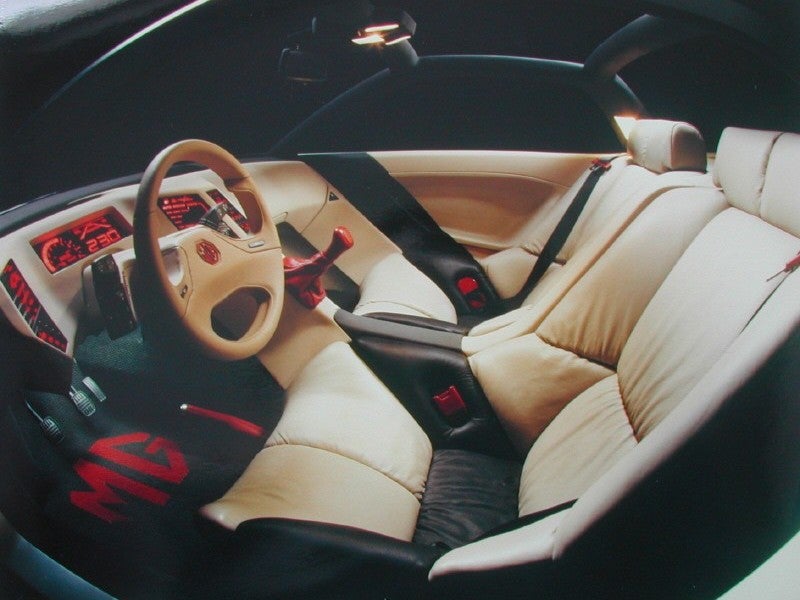 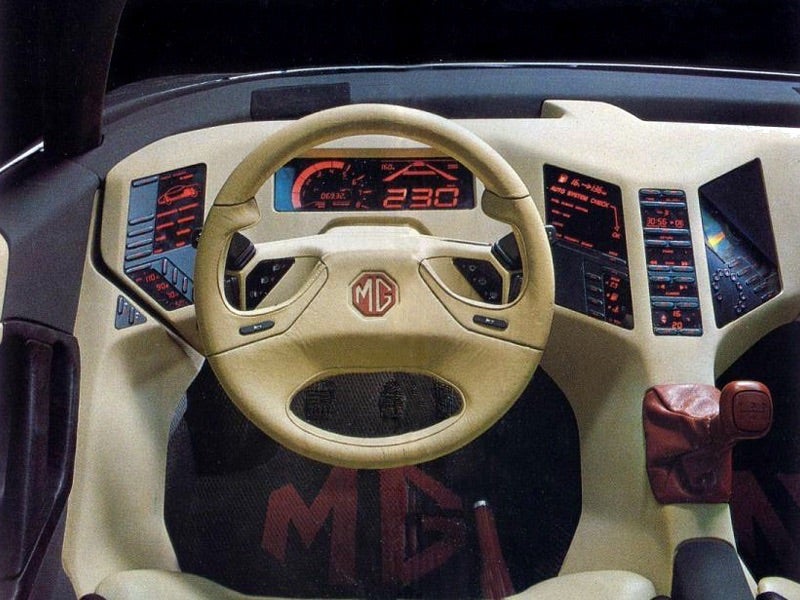 "You have to admire what [the Japanese] have done. Take the Honda NSX for example. This came a long time after our MG EX-E design and I talked to their guys who were intrigued by the car—you can make your own comparisons from that," commented Gerry McGovern, now Chief Creative Officer at similarly stricken Jaguar-Land Rover, in MG Enthusiast Magazine. 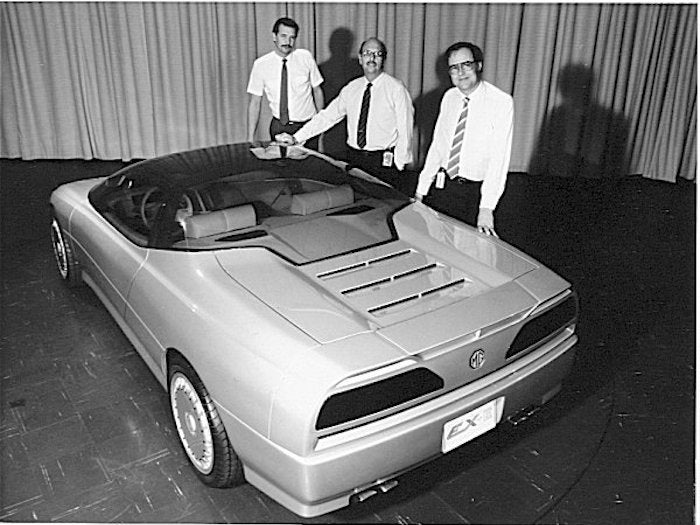 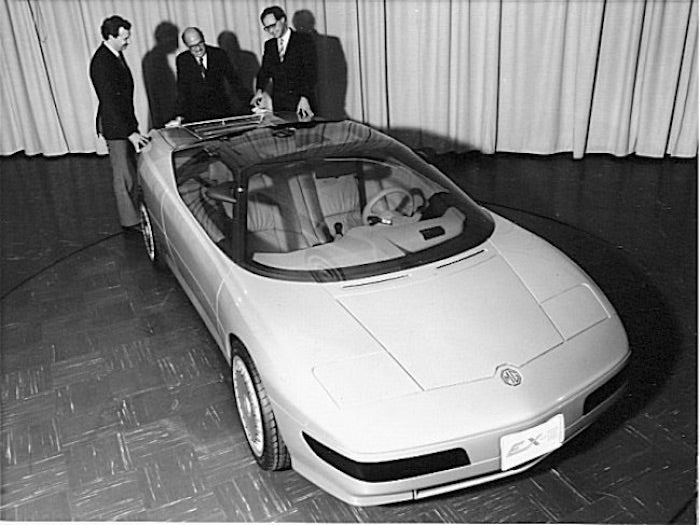 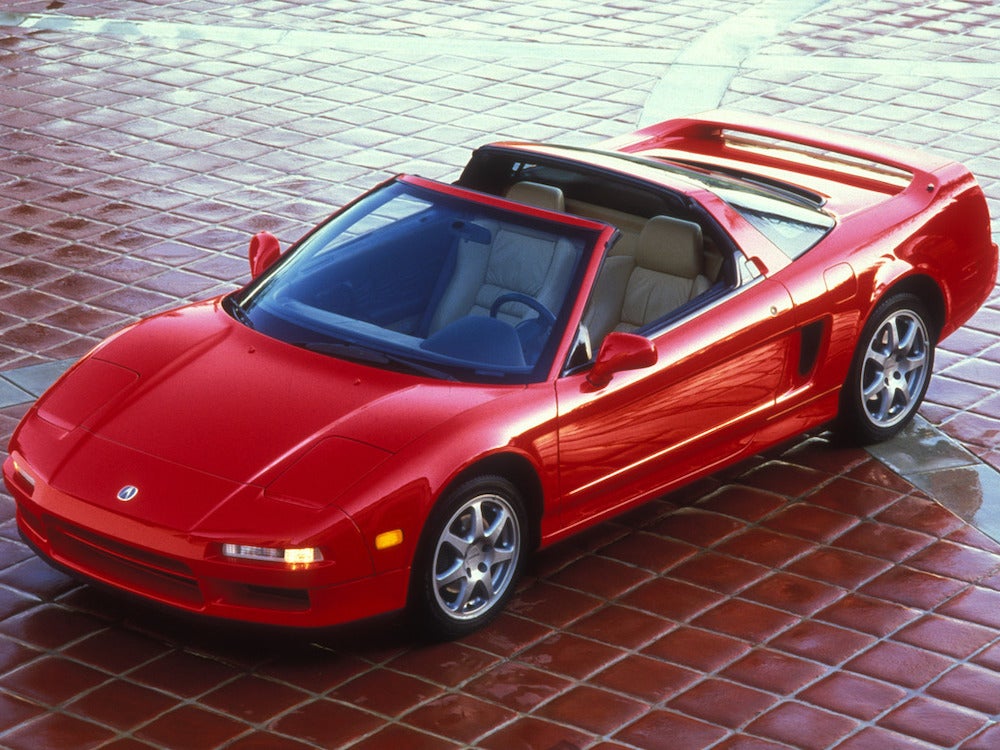 At the EX-E's Frankfurt reveal, an Austin-Rover executive reportedly remarked that the concept was a testbed for future projects, and one that could spawn a race car—presumably an entry into Group B's then-planned successor series, Group S. This executive reportedly didn't rule out a production road car, but also allegedly had no plans for one at the time. Even if MG did intend to bring the EX-E to production, though, all that tech—never mind wishlist items like the smart head-up display and onboard navigation—would have proved very difficult for MG to realize at the start of what would be a long period of instability.

MG changed ownership several times over the following two decades, eventually falling into Chinese ownership under which it has achieved a surprising turnaround. Despite the pandemic, MG Motor reported something of a renaissance in 2020, with soaring sales and a growing portfolio that even includes a weird pickup truck. For the time being, though, a return to sports cars—let alone visionary halo cars like the EX-E—still seems out of the question.

Got a tip, question, or spin in a MG Metro 6R4 to offer the author? You can reach them here: james@thedrive.com