When it comes to collectible Porsches, all types of 911s, 356s, 550 Spyders, 928s, 944s, 968s, and last but not least, 914s, are the models that typically first come to mind. There are even collectible Porsche tractors from when they first started off making heavy-duty farm equipment. But how about a Porsche-powered vintage camper? Yep, you read that correctly.

Headed to Mecum Auctions during Monterey Car Week in August is this incredibly rare 1955 Tempo Mikafa Sport camper. Although not a Porsche by name, this is one of just three Tempo Mikafa’s initially fitted with the same Porsche boxer-four engine that served duty in the Type 356. Some other Tempos initially came with the same air-cooled, 25-horsepower flat-four found in the original Volkswagen Beetle, but not this one.

Each Tempo camper was built by special order between 1955 and 1959 and featured an all-aluminum body by Mikafa, a company based in Minden, Mkara who specialized in unique coachwork. When fitted with the Porsche engine, it was called the “Sport” model, and it even came with bespoke Porsche badging to signify that there was something even more unique under the hood.

Ok, yes, this isn’t the high-performance powered RV that you probably initially thought it was, especially when you consider that the power output of Porsche’s earliest flat-fours ranged from as little as 39 horsepower to as much as 64 by the mid-1950s. It wasn’t until the early 1960s that the 356’s four-cylinder broke the 100-horsepower barrier. And needless to say, that tiny motor's got to move a three-ton camper.

Despite being advertised as all-original and unrestored, this Tempo sadly isn't equipped with the original Porsche 356 engine it once had, but air-cooled Volkswagen flat-four. Specifics as to what version of the motor is under the hood are unavailable. However, this is only one of just two Tempos in the United States, and it’s also the only Sport model known to exist on our shores.

But nonetheless, the rest of the camper van retains its original kitchenette set which includes a folding table, a stove, an Electrolux refrigerator, and yes, even a kitchen sink. Its bathroom is still described as functional and everything else, from the original VDO instrumentation, to even the sliding plexiglass windows, remain fully intact and preserved.

Mecum didn’t announce a pre-auction estimate for the van, so it could be anyone’s guess as to how much this Tempo Mikafa Sport could sell for. Prior to this listing, an Austin-powered Mikafa from 1959 sold in January of 2017 for $132,000, after its auctioneers valued its estimate in the neighborhood of $150,000 to $200,000.

We’d hope whoever buys this rare piece of Porsche history swaps in a proper Type 356 motor in it so it can at least be capable of doing our national speed limit of 55 mph. 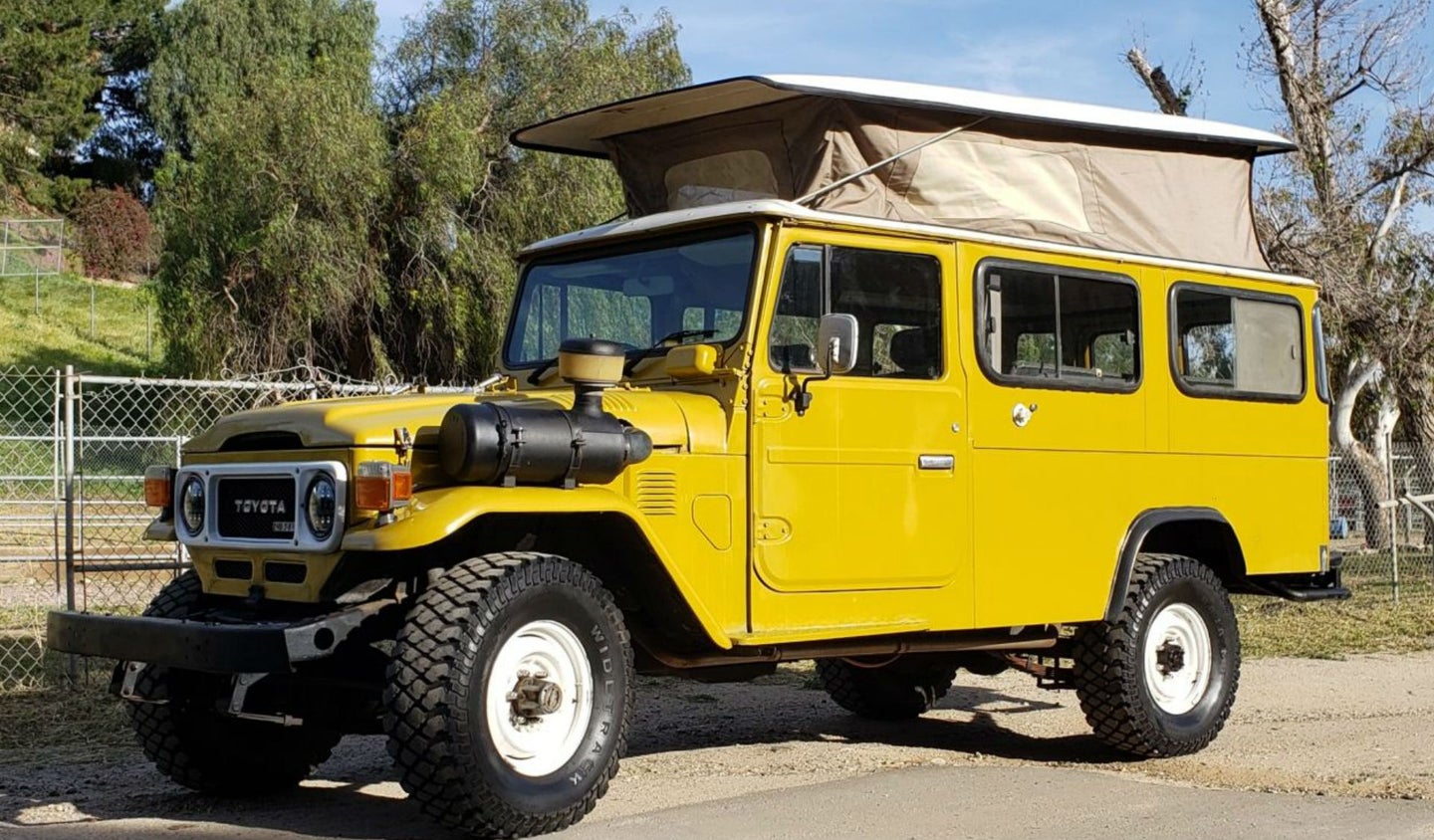 This butch off-roader can help you live your best life. 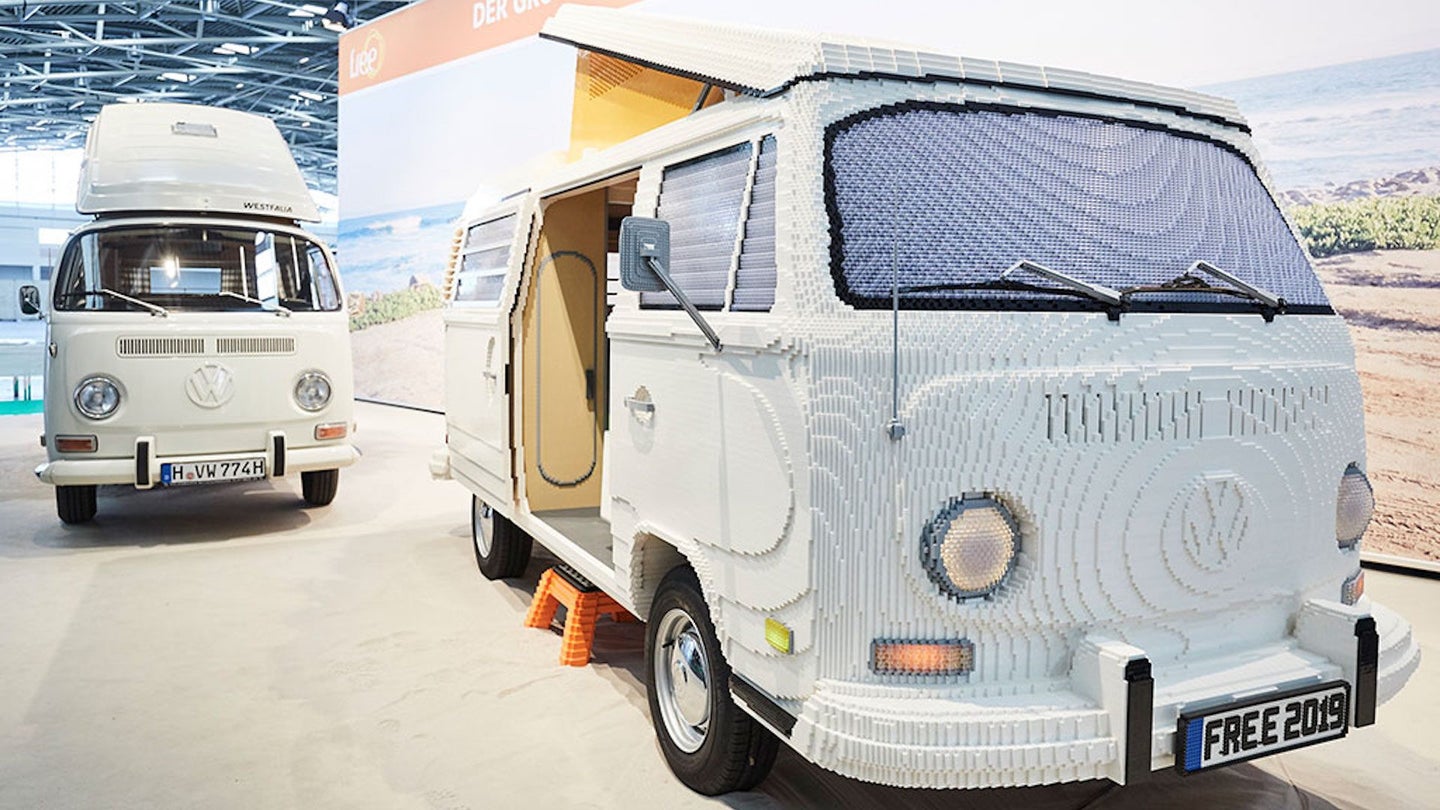 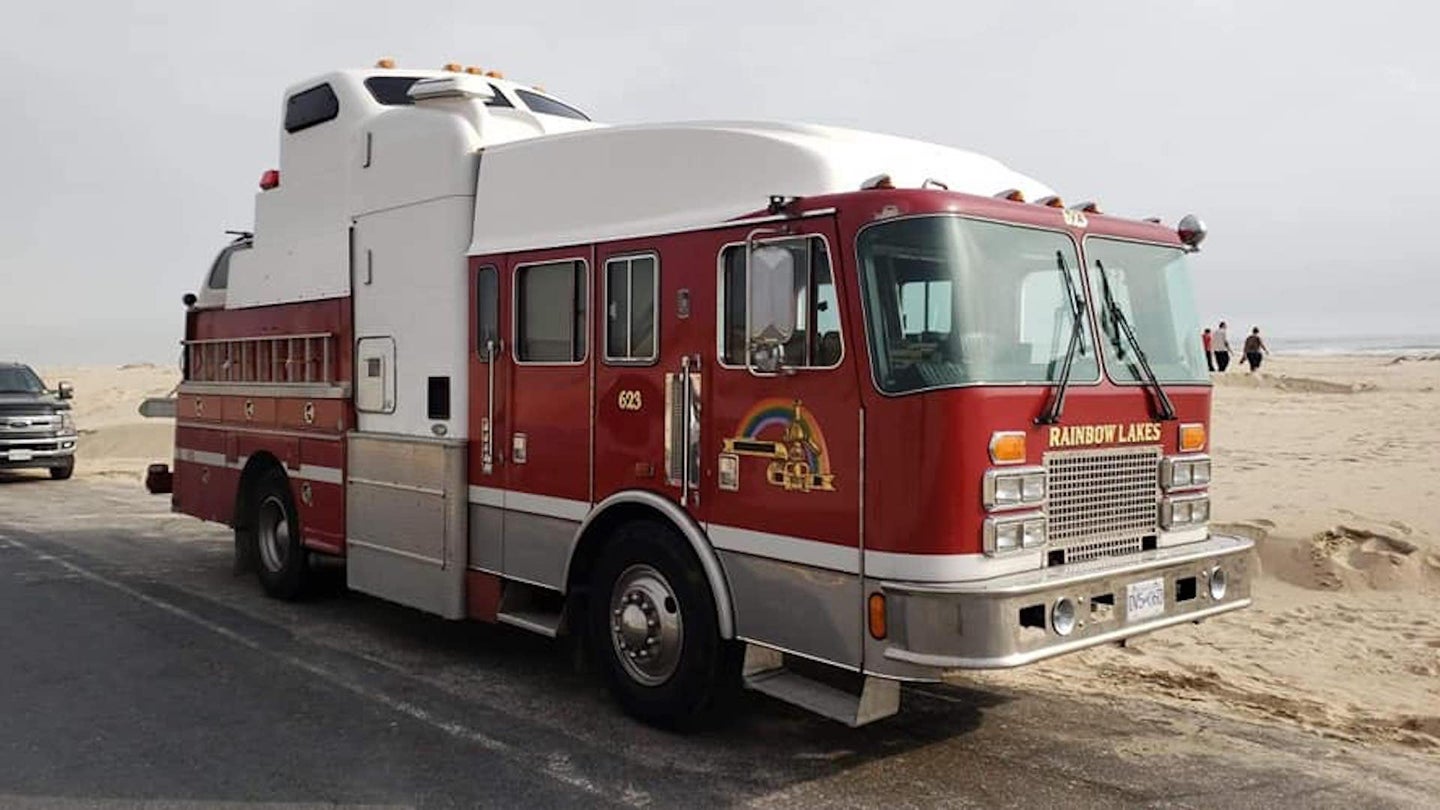 This Creative Genius MacGyvered an RV Out of a Fire Truck, Semi, and Wrecker

The builder and owner drove the vehicular mash-up all the way from Vancouver, Canada to South Padre Island, Texas. That’s 2,570 miles. 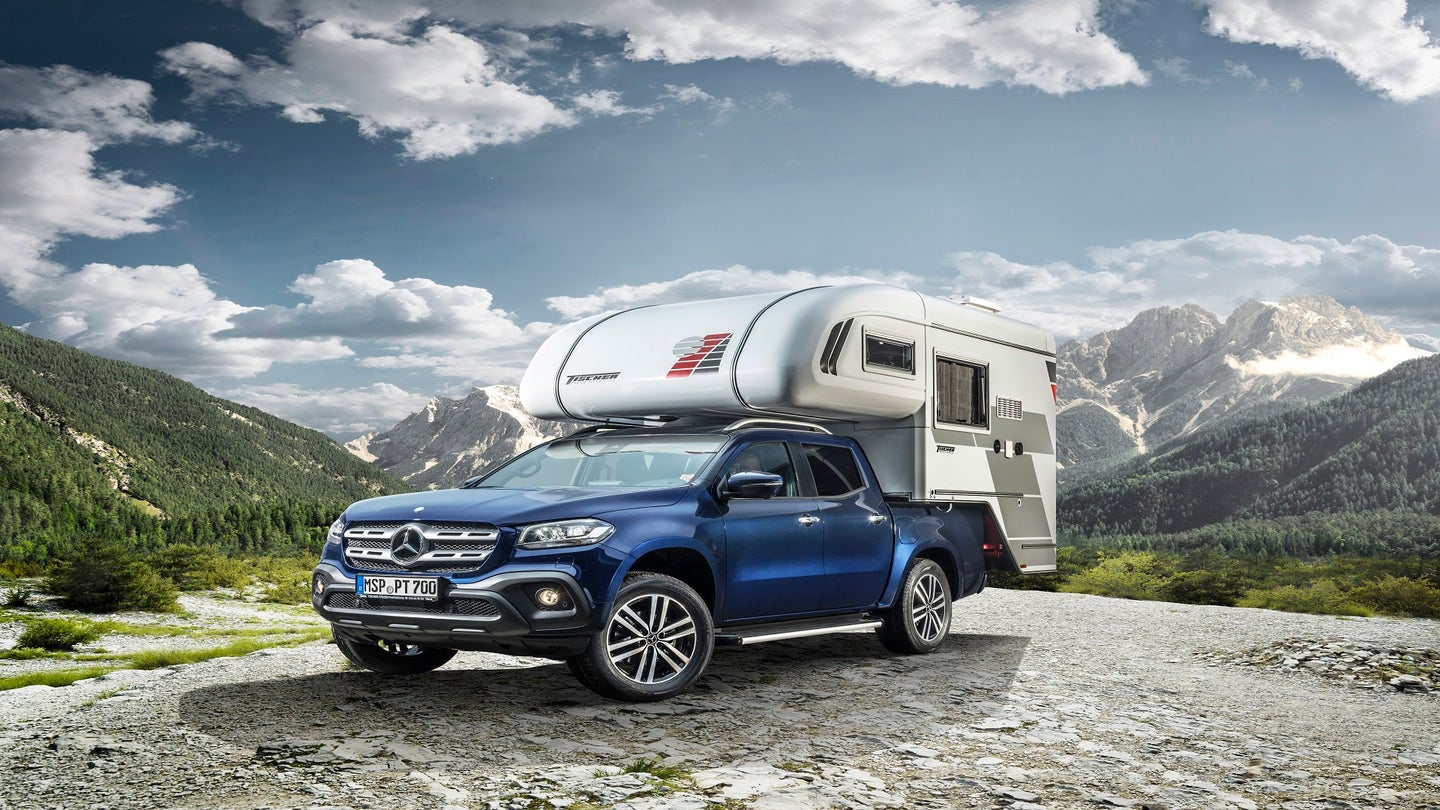 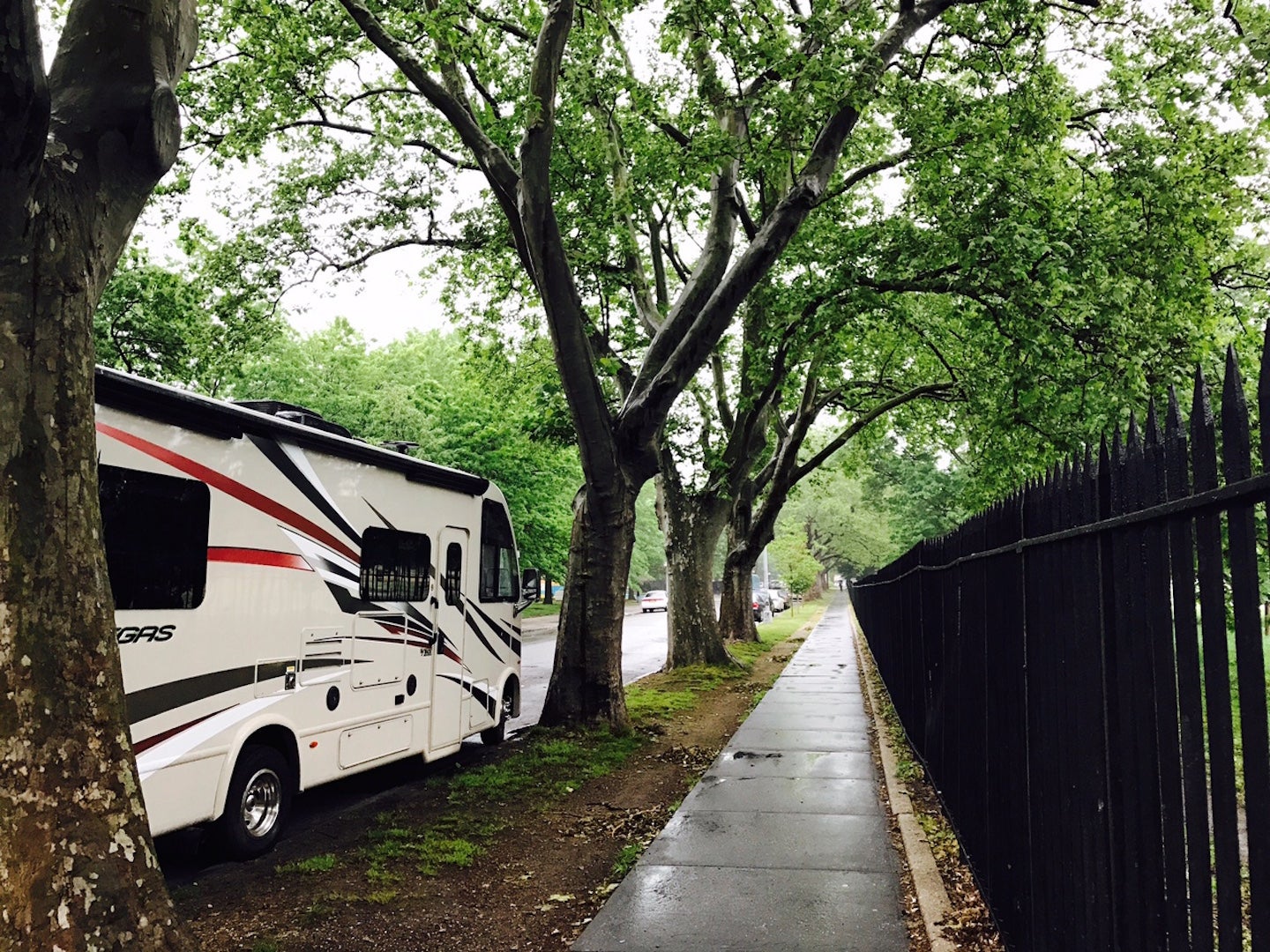