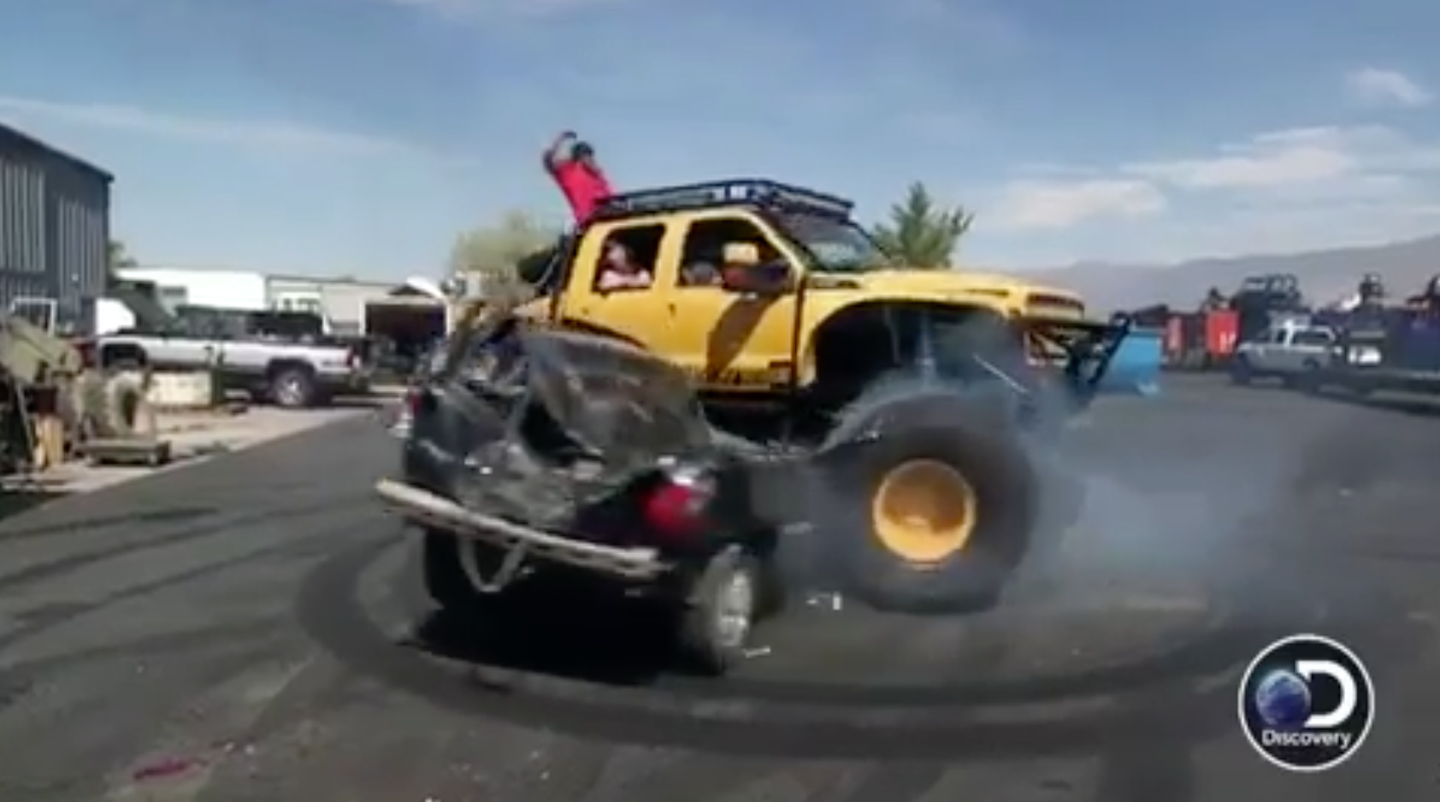 The boys from DieselSellerz seriously have way too much fun. Season One of Discovery channel's Diesel Brothers showcased their passion for building (and ultimately giving away) larger-than-life diesel rigs. Even if you're not the biggest truck fanatic, the characters are entertaining and they all seem to have a nice rapport with each other. I definitely watched every episode last year. If you need to catch up, Amazon has Season One.

Season Two begins Monday, January 16th and from the looks of the promo clips, it may be even better than before. During the time between seasons, the DieselSellerz boys have been very busy and have built a lot of impressive vehicles that I imagine will be featured in the upcoming season at length.

In true Bay Area fashion, Marshawn Lynch and the crew turn up sideshow-style in the #BroDozer Ford Super Duty in this teaser from Season Two. He's definitely enjoying his retirement!

Check back next week for our Season Two, Episode One recap!