Let there be mud! 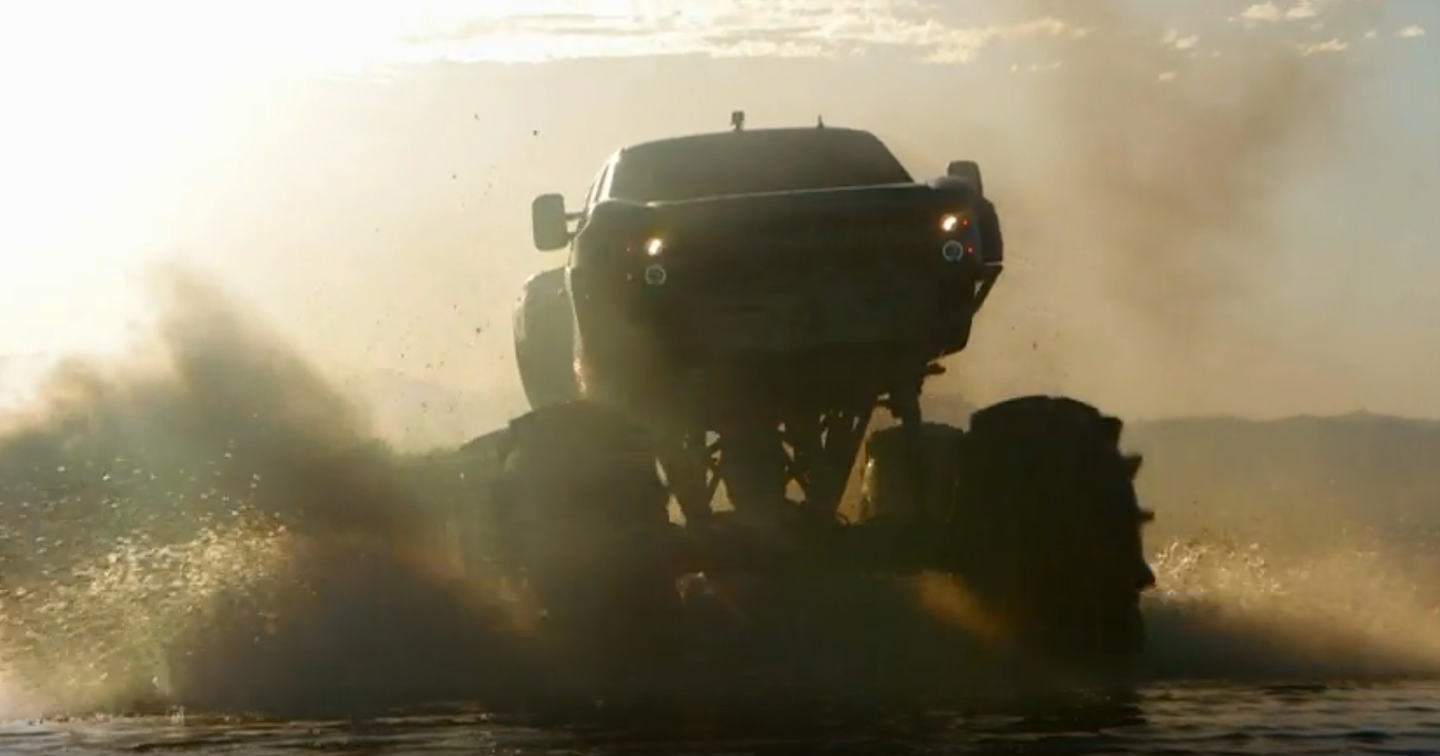 The DieselSellerz crew was back in full swing on Monday evening with the second episode from Season Two of Diesel Brothers. The show didn't let down its faithful viewers with a bro-tastic build, burnouts and some major muddin'. If you have cable (and pay for it), you can watch the full episode here. Below are some highlights from the episode!

In episode one, we watched what was supposed to be a quick flip transform into a complete monster truck build. The original plan was to give the truck away to one of their fans but after Heavy D and the crew took it for a ride, they decided it was best to keep in-house for marketing purposes. As you can see in the video below, they didn't waste any time:

Another quick-flip-gone-sideways, "The Muscle" went out on a limb and made a purchase he probably shouldn't have. Instead of purchasing this 2015 Denali HD for under $40k, he dropped $50k on it in hopes of earning a little extra cash for the shop. Heavy D wasn't too happy about the deal which pressured The Muscle to work extra hard on the sale. We won't ruin the outcome for you, though. You'll have to watch the episode for the outcome!