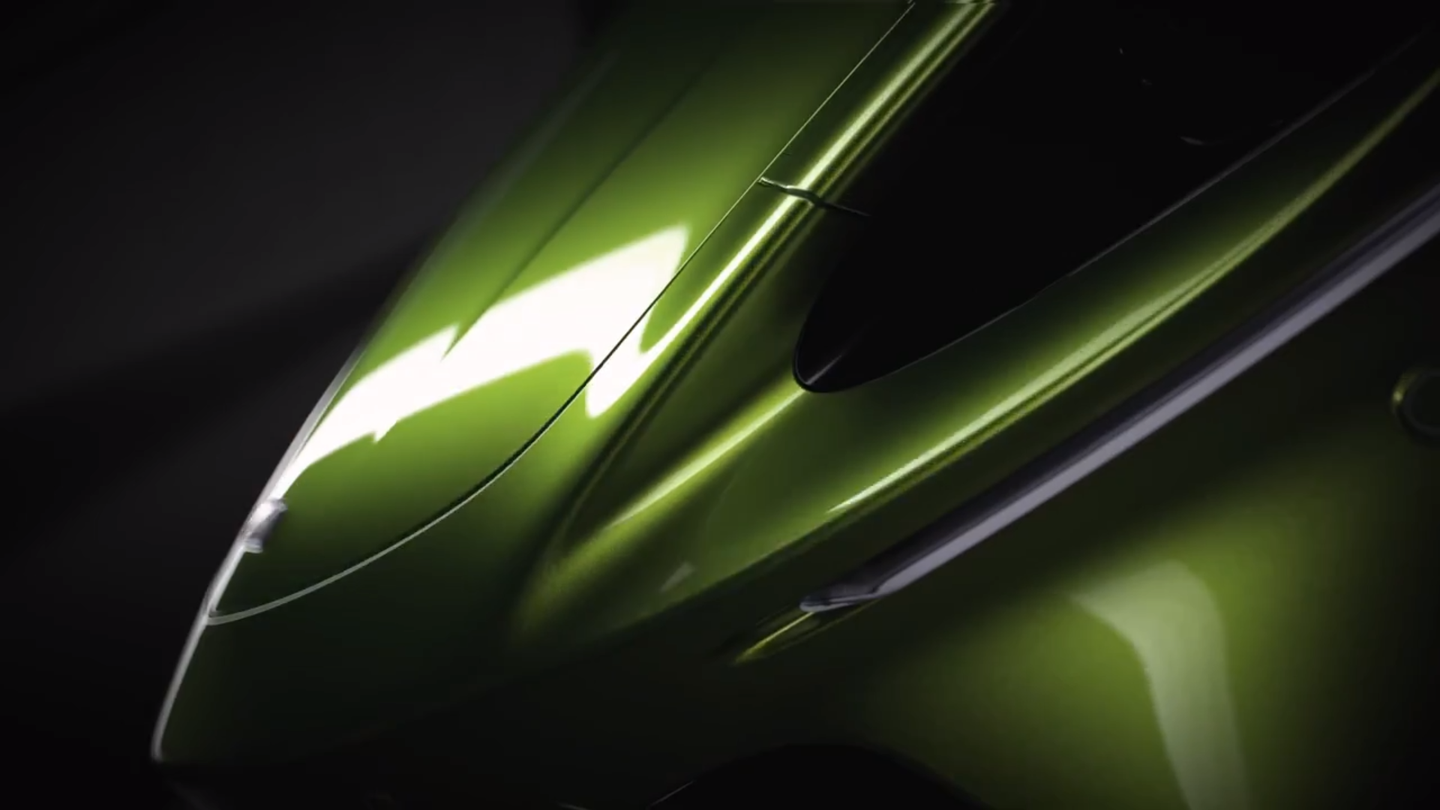 Hang onto your hats, British supercar enthusiasts, because a new entry-level McLaren supercar is about to arrive. Woking announced that it will unveil its all-new Artura supercar on Tuesday, Feb. 16 at 7:01 p.m. EST, just mere hours after Porsche is scheduled to unveil its new 911 GT3.

Using a new hybrid V6 powertrain, the Artura is expected to replace the 570S as the firm's entry-level offering. It'll also mark the debut of the company's new McLaren Carbon Lightweight Architecture. McLaren says all of this culminates in a car boasting "outstanding levels of thrilling performance, driver engagement, and efficiency."

To whet our collective appetites, the automaker released a short video teaser that actually reveals quite a bit about the upcoming electrified supercar. It'll definitely debut in green, for starters, but if you freeze-frame on those shots of the digital gauge cluster we also learn that the McLaren Artura will feature a 12-volt battery apparently delivering 20 miles of electric-only range and a V6 redlining close to 8,000 rpm. Performance car and McLaren mainstays like multiple driving modes (Comfort, Sport, and Track), high-mounted dual exhausts, and butterfly doors look like they're sticking around too.

It'll also definitely be styled like a McLaren. Here's what it looks like in the flesh, camouflaged.

Of course, the Artura isn't the first hybrid-powered McLaren road car as that distinction belongs to the P1. The Artura will, however, be the first non-hypercar McLaren to get electric propulsion and should be a sign of what's to come for the company's future Super Series cars as well.

The Naturally Aspirated 2022 Porsche 911 GT3 Will Debut Next Tuesday

It’s got all the right ingredients, including an optional six-speed manual.