That's one way to get the break-in period over with.

Right after receiving the keys to his new ride from McLaren CEO Mike Flewitt at the McLaren Technology Center, Kyte undertook an 870-mile trip to Circuit Paul Ricard in France for his McLaren driving experience (happening this weekend), where he will learn how to find the Senna's limits on the track.

“I committed to buying a McLaren Senna as soon as I became aware that McLaren was developing the car – so long before the name was confirmed - but leaving the McLaren Technology Centre after the handover ceremony was the first time I have actually driven one,” Kyte explained. Now, with [870 miles] covered, I’m delighted to report that as someone who rates driver engagement as crucial to driver enjoyment, the Senna has more than exceeded my expectations.”

Kyte wasn't alone on his journey though, as five other high-performance McLarens joined him for the drive to the South of France. Three factory Sennas kept 001 company the whole way, with a 720S and the all-new 600LT bringing up the rear. Notable drivers of these cars included McLaren Chief Operating Officer Dr. Jens Ludmann, McLaren Ultimate Series Vehicle Line Director Andy Palmer, and Bruno Senna, racing driver and nephew of Ayrton Senna.

Chassis 001 is no ordinary Senna, and Kyte worked with McLaren Special Operations to make the car unique as well as a proper homage to the legendary Formula 1 driver for which it's named. Nods to Ayrton Senna include his signature on the inside of the doors, his iconic "S" logo embroidered on the headrests, the three years he was F1 World Champion written on the gas pedal, and a layout of the Brazilian Interlagos circuit painted on the hood.

“Handing over the key to the first customer McLaren Senna built was an honour for me and a milestone for the company,” CEO Mike Flewitt said. "“David Kyte is a longstanding McLaren enthusiast with a true passion for our brand and a number of McLarens to prove it. We have had many conversations about the car he has now taken delivery of and while I believe that the McLaren Senna is already incredible in every respect, the additional work that David has commissioned from McLaren Special Operations has taken ‘Senna 001’ to another level.”

We're just happy to see that this special McLaren is being driven to its fullest instead of wasting away with zero miles on it in someone's private garage as an "investment." 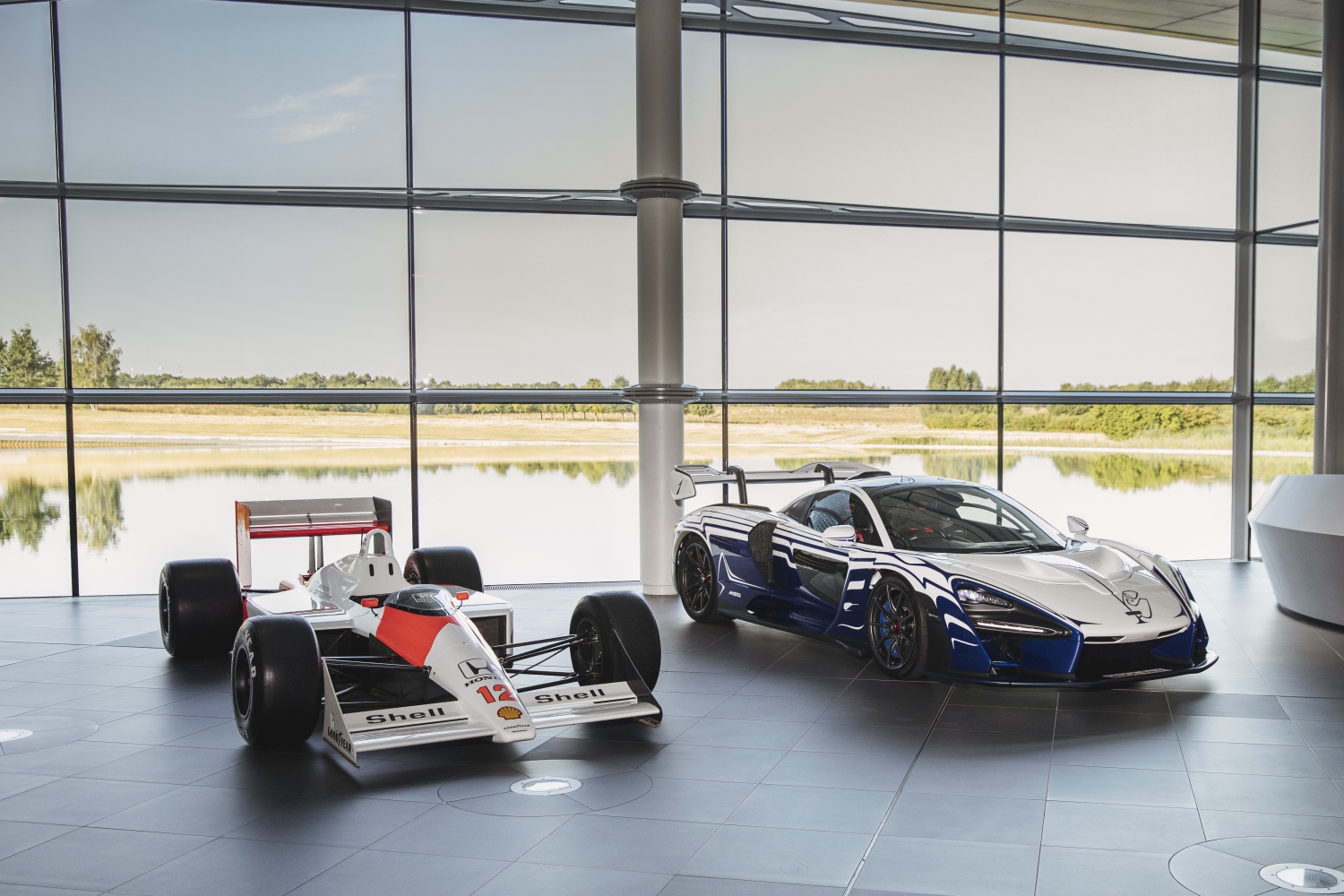 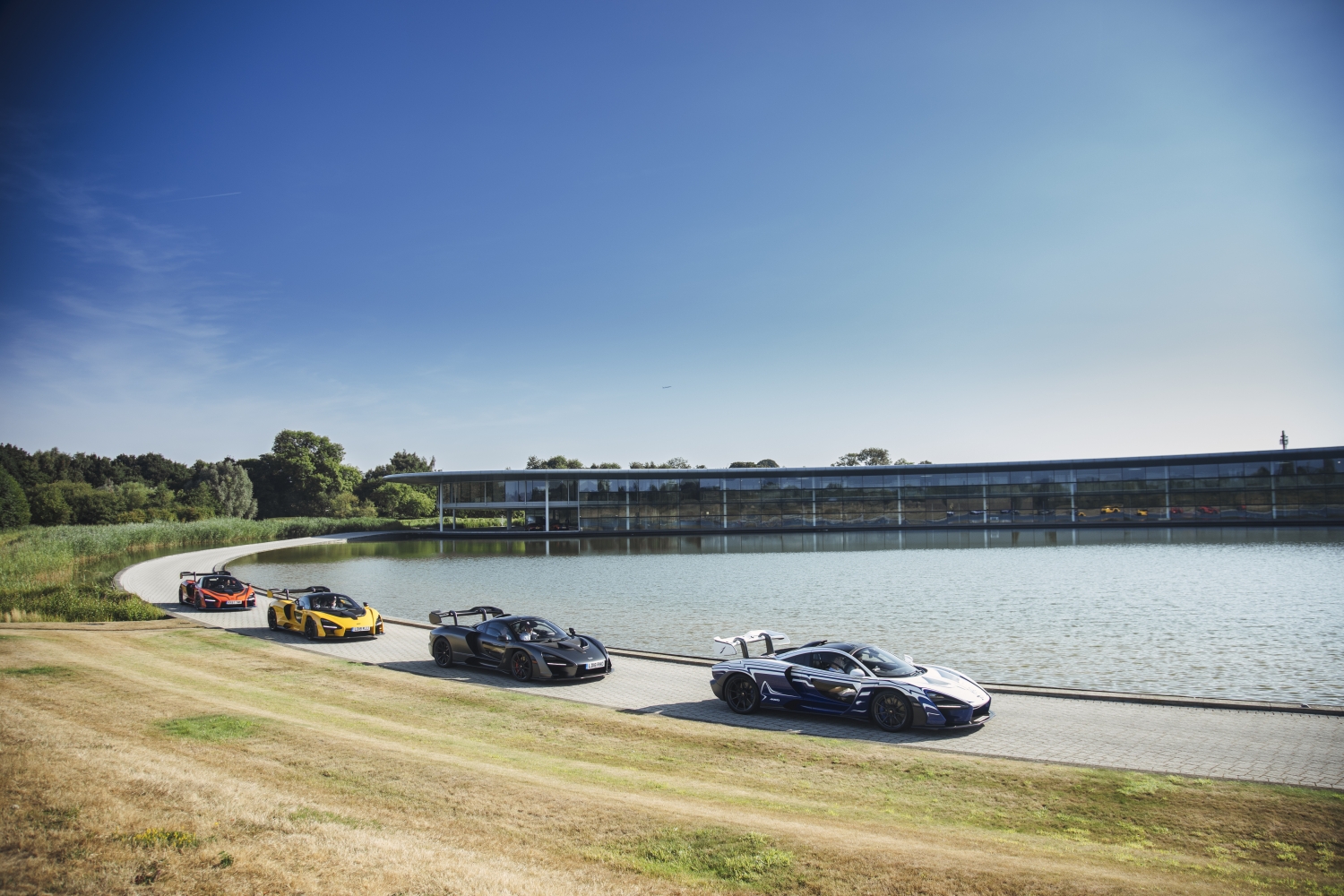 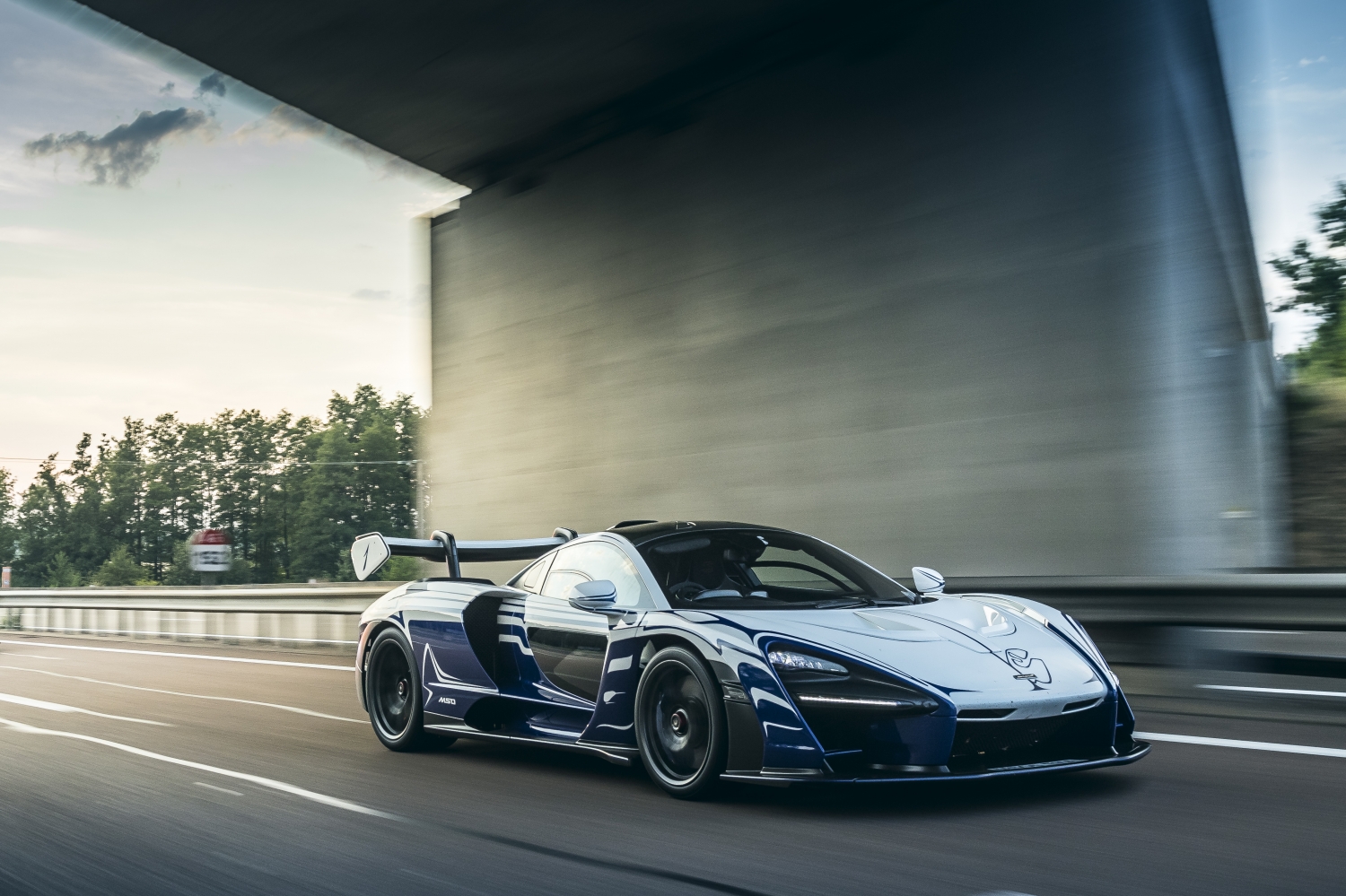 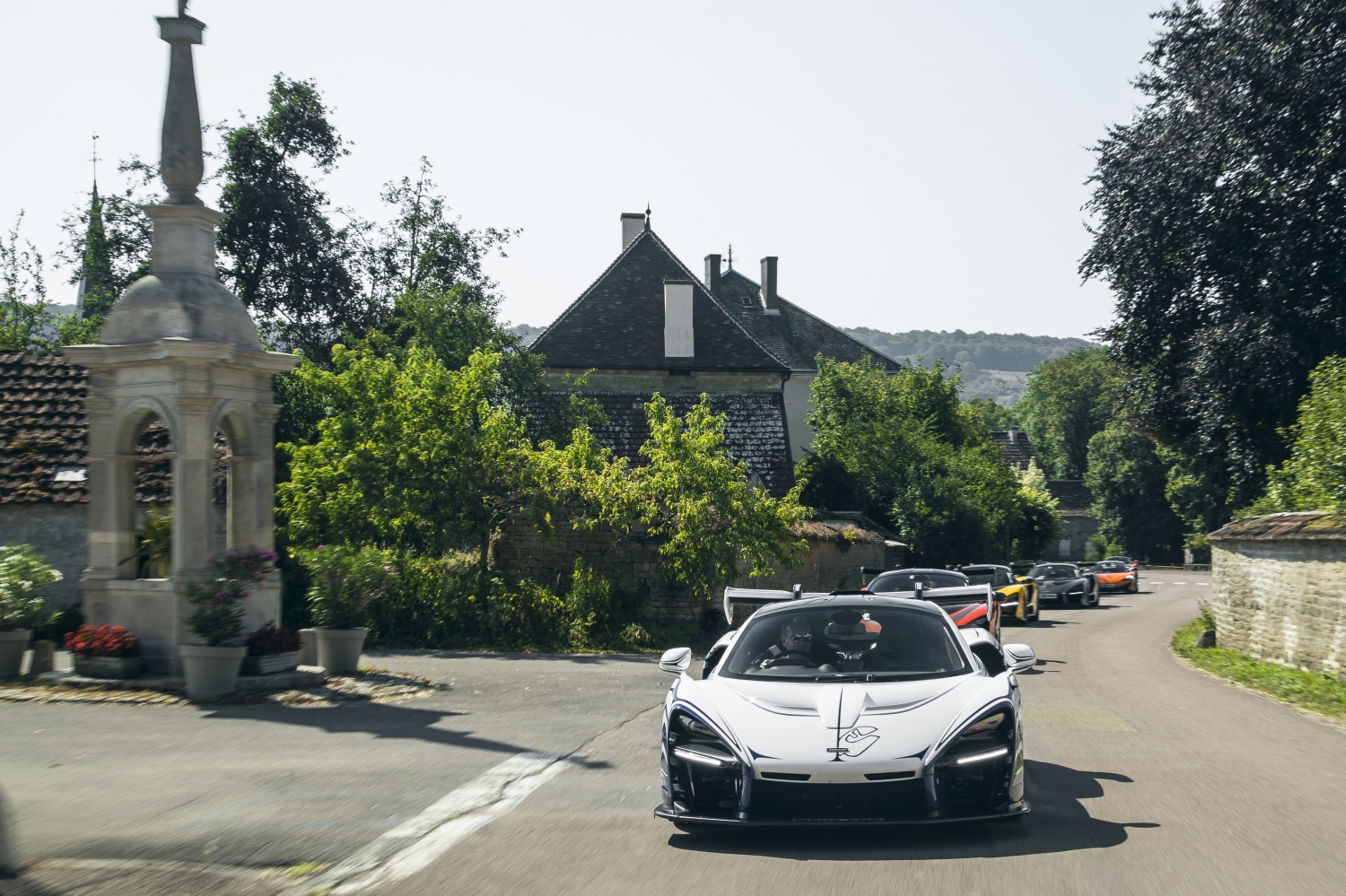 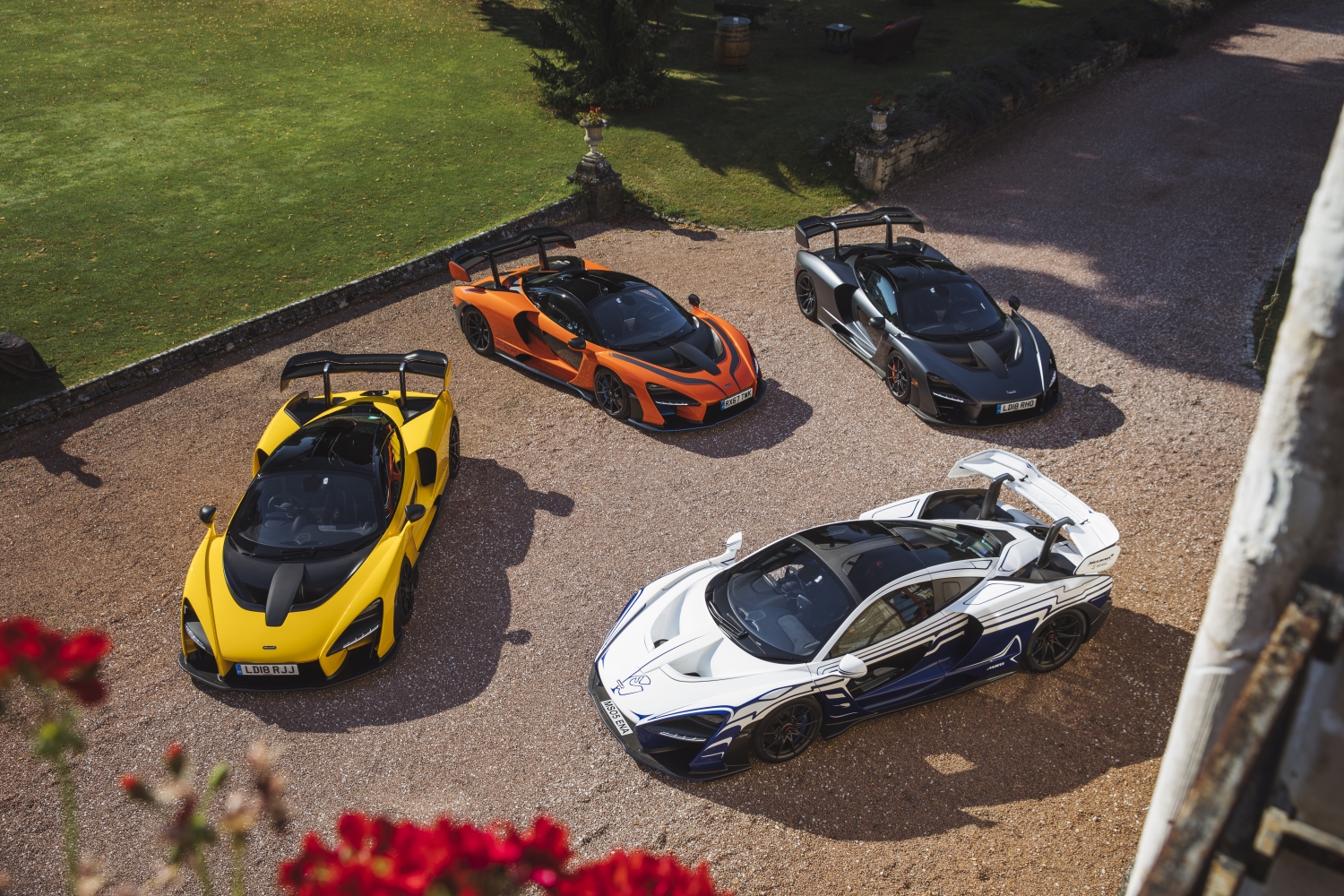 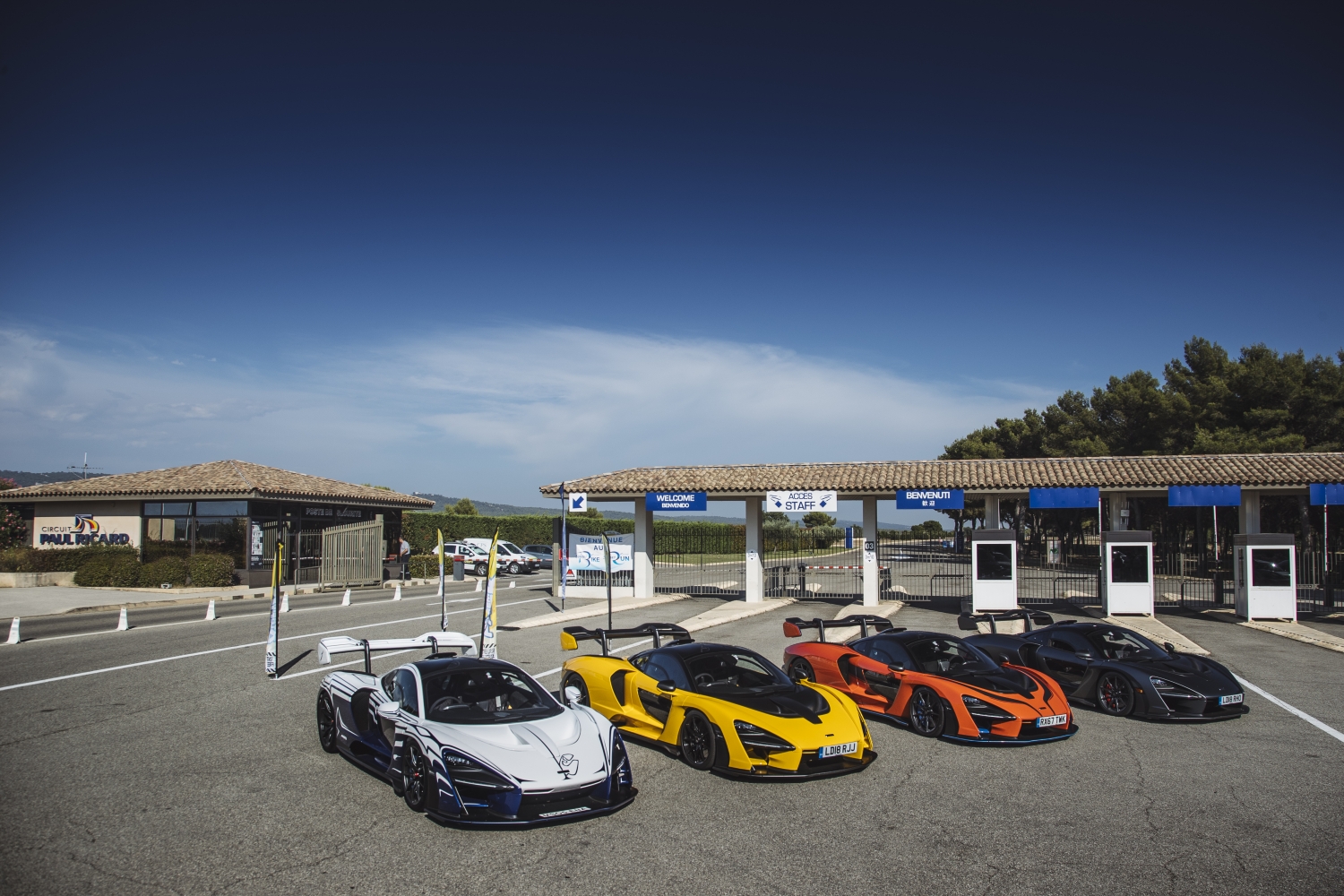 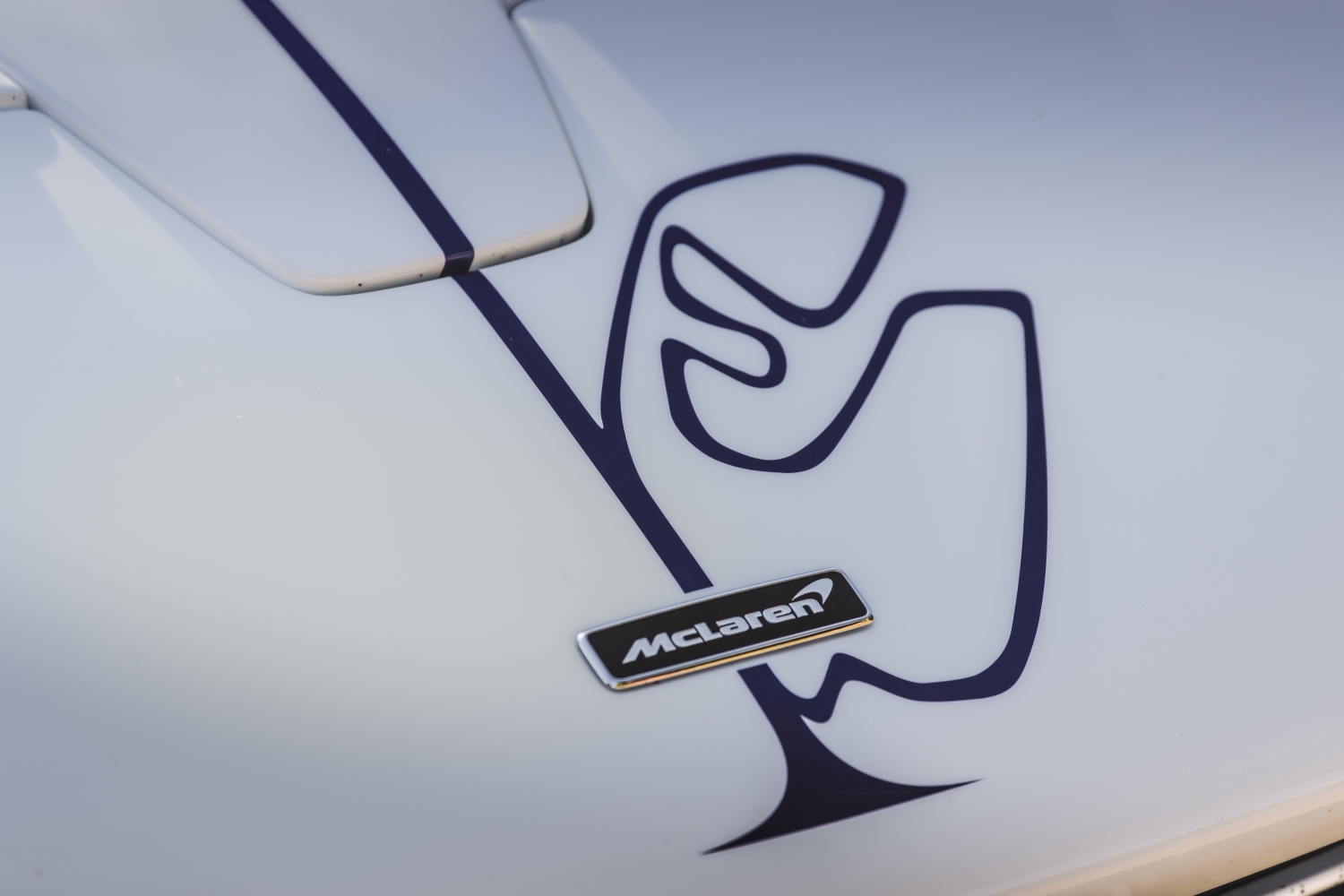 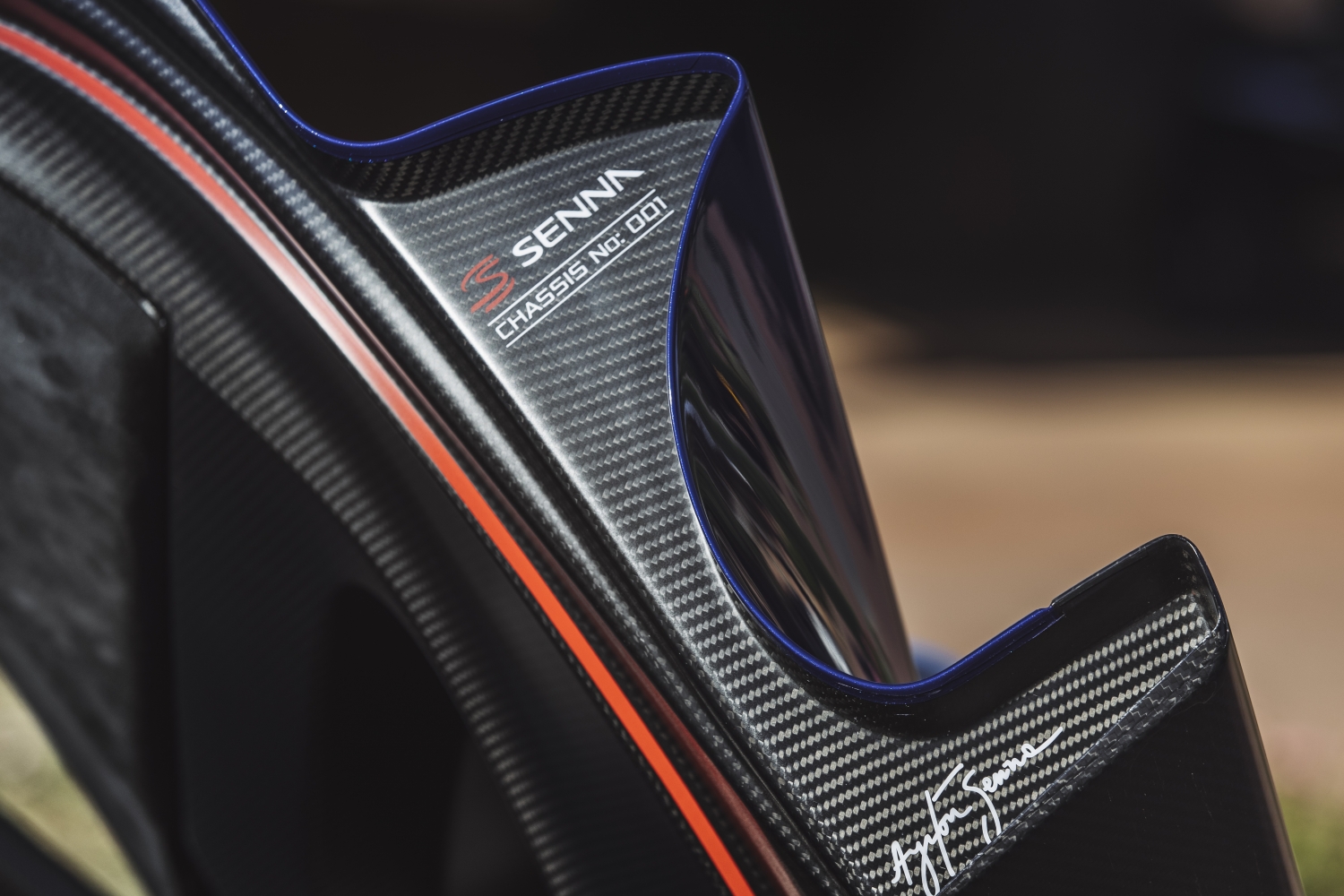 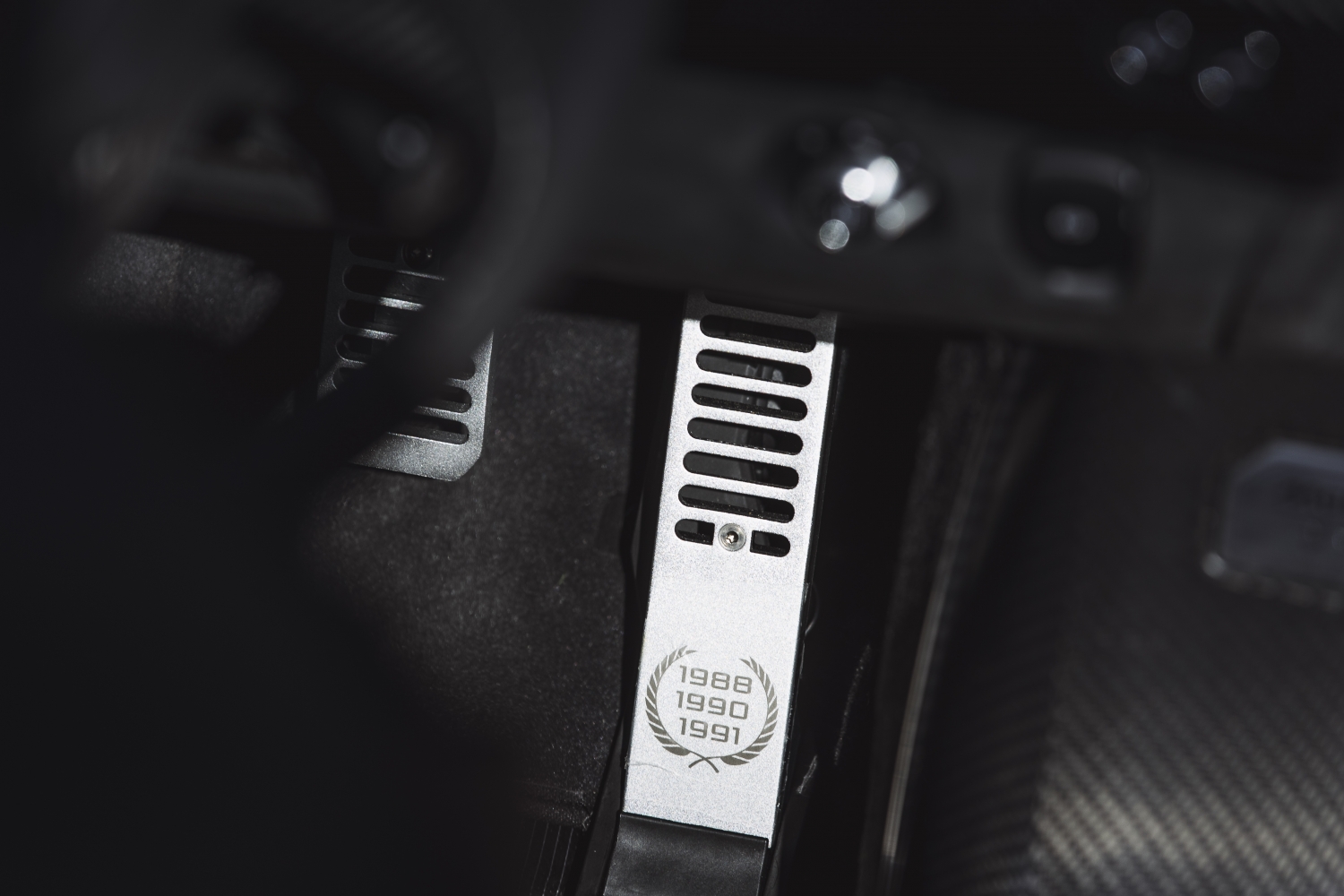