Aside from Pebble-ready Concours restorations and Goodwood-quality motorsport builds, the classic car world seems to be all about restomods using battery electric power. There's Lunaz with its British icons, Charge with its original Mustang-based design, RBW with its zero-emissions MGB—and we haven't even left Great Britain yet. In keeping with that theme, Irish startup AVA has just announced that with the input of original C2 Corvette designer Peter Brock and now-independent master Ian Callum, they will produce a limited number of updated Corvettes—now electrified to offer up to 2,000 horsepower.

That's as much juice as you get in a new Rimac C_Two, Pininfarina Battista, Lotus Evija or Aspark Owl, wrapped in a body paying homage to the 1963-67 Corvette.

Sharing few details apart from being "hidden in the wolds of the Wicklow Mountains," AVA revealed that it has already converted a Ferrari 308 GTB to electric drive. The team includes experts previously employed by Lotus, McLaren and Williams Advanced Engineering, who with Formula 1-grade engineering "have led the prototype design of some of the world’s breakthrough supercars—from the Jaguar C-X75 to the Aston Martin Rapide-E." Mind you, both of those cars got canceled at the prototype stage, so it's no wonder the people behind them would be happy to work on something that could make it.

We'll start with Ian Callum, who will never fully forgive Jaguar for not putting his C-X75 supercar into production based on previous comments. When it comes to revamping classics, the British designer has already re-imagined his Jaguar Mark 2, only to continue by launching a limited edition of upgraded first-generation Aston Martin Vanquishes priced at $655,000.

In connection with electrifying classics working for AVA, he had this to add following the throaty sound of an E-Type's straight-six:

Legendary American designer Peter Brock is mostly known for creating the Shelby Daytona Coupé. A few years back, he was also involved with the continuation series 1965 Shelby GT350R, only to pop up at Goodwood to approve the new Roush-powered De Tomaso P72, a supercar penned by young Chinese designer Jowyn Wong. The connection is that back in 1965, it was Brock's barchetta design that led to the Shelby-powered De Tomaso P70 prototype.

More crucially, as the youngest designer hired by GM at the age of 19, he is the last surviving member of the team that shaped the C2 Corvette, the car that changed the image of the American sports car in an instant in 1963. Credited to Larry Shinoda, the C2 evolved from young Brock's sketch, and the rest is history.

After being asked what could have been done better on the original car, after almost 60 years, the list can get very long indeed. Advances in technology, materials and machining in general eliminate most of the restrictions present in the early 1960s, not to mention that unlike a new Corvette with a mid-mounted V8, such a new C2-style EV packing at least 1,200 horsepower can cost an eye-watering amount of money.

One thing is for sure, however. Once approved by both Brock and Callum, the electric C2 restomod from Ireland called Hyperclassic won't look like "a bar of soap running down the street." 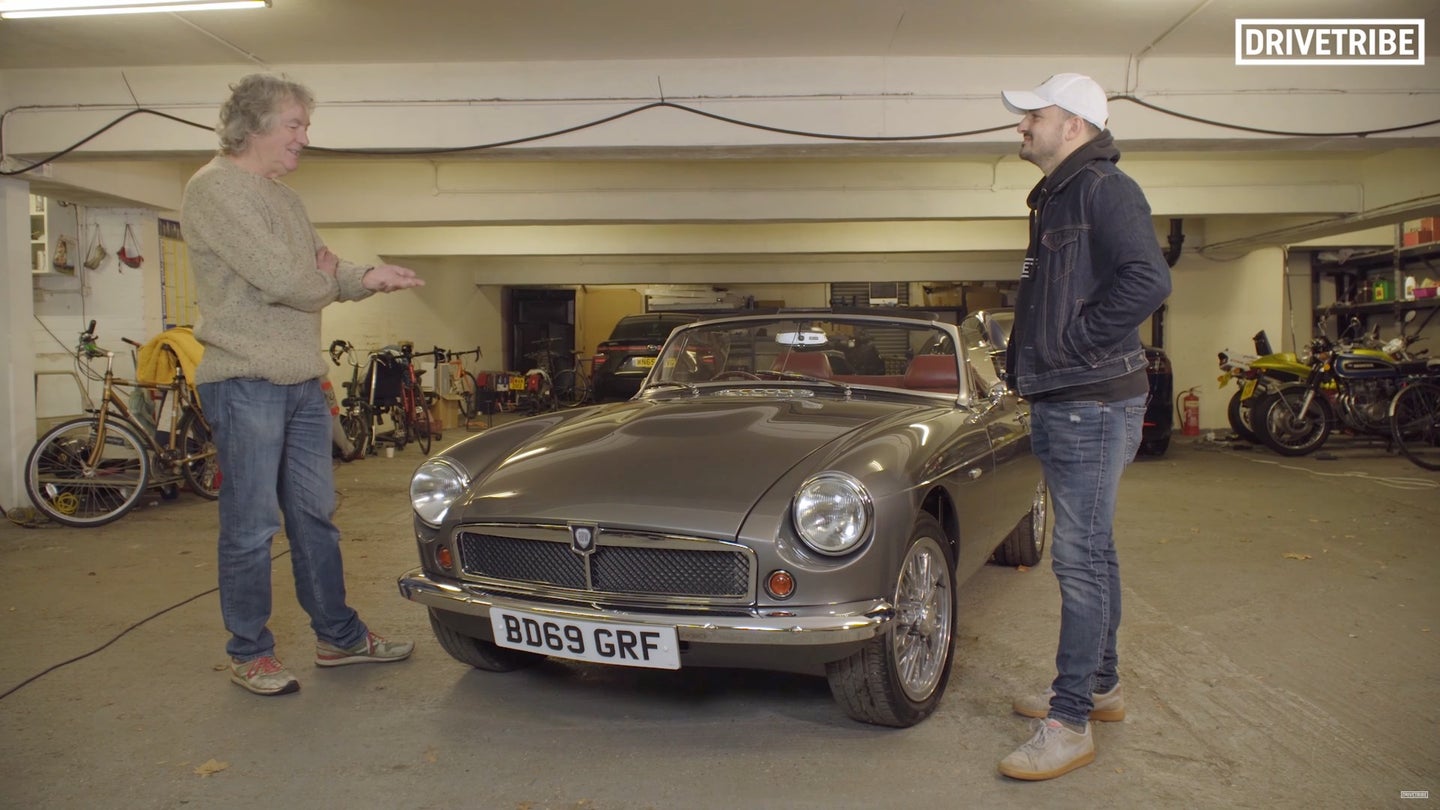 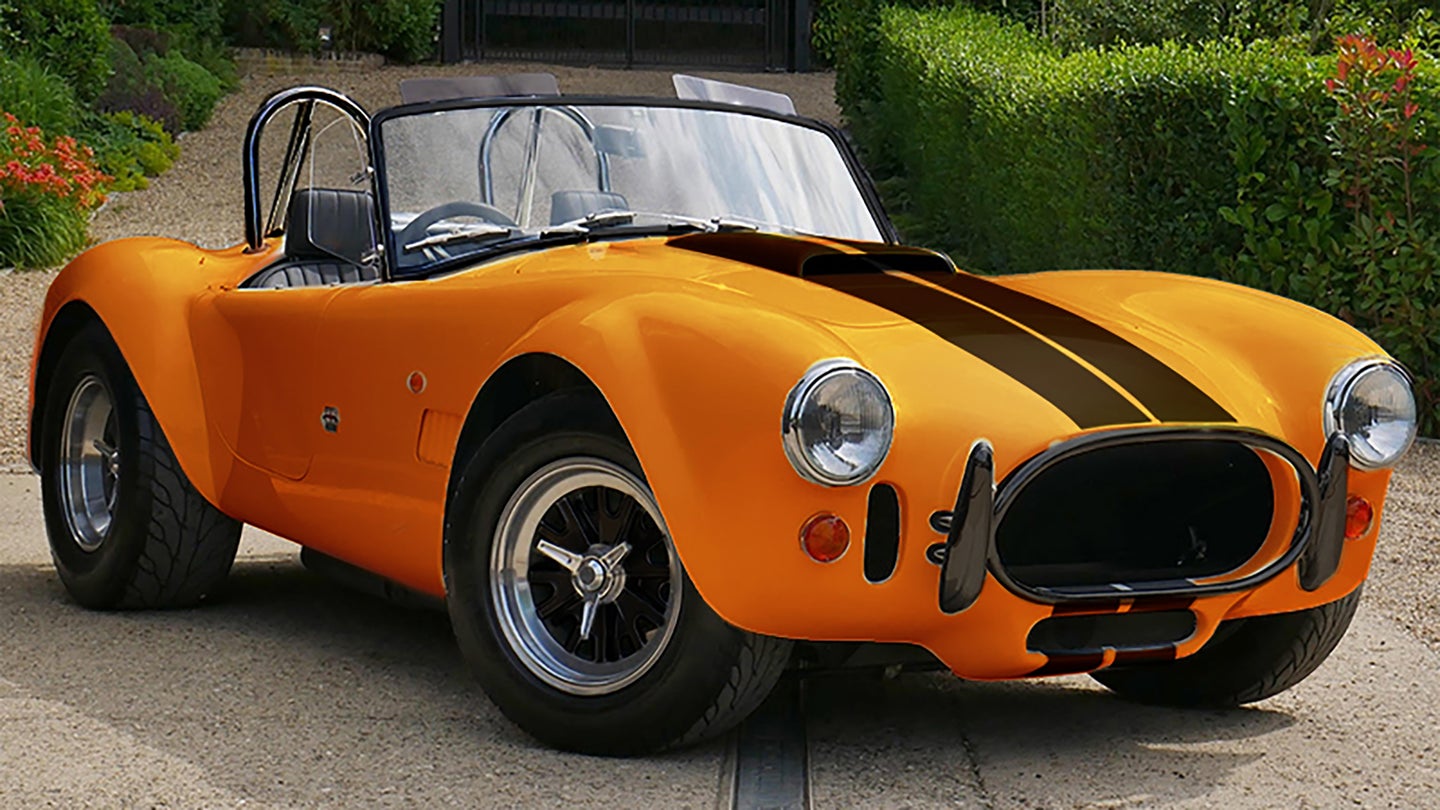 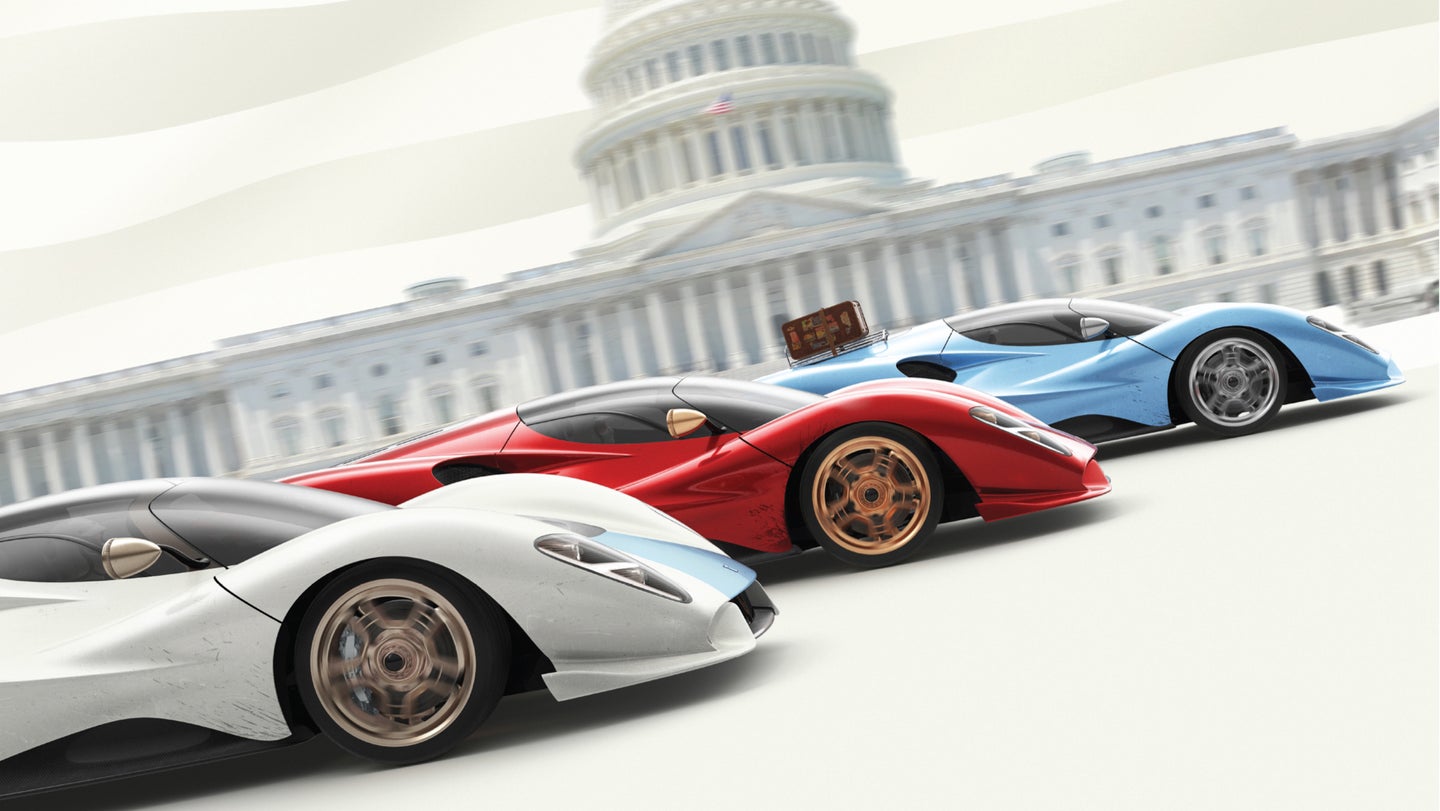 The supercar company wants to work with other American companies to help restore the American auto industry’s reputation abroad. 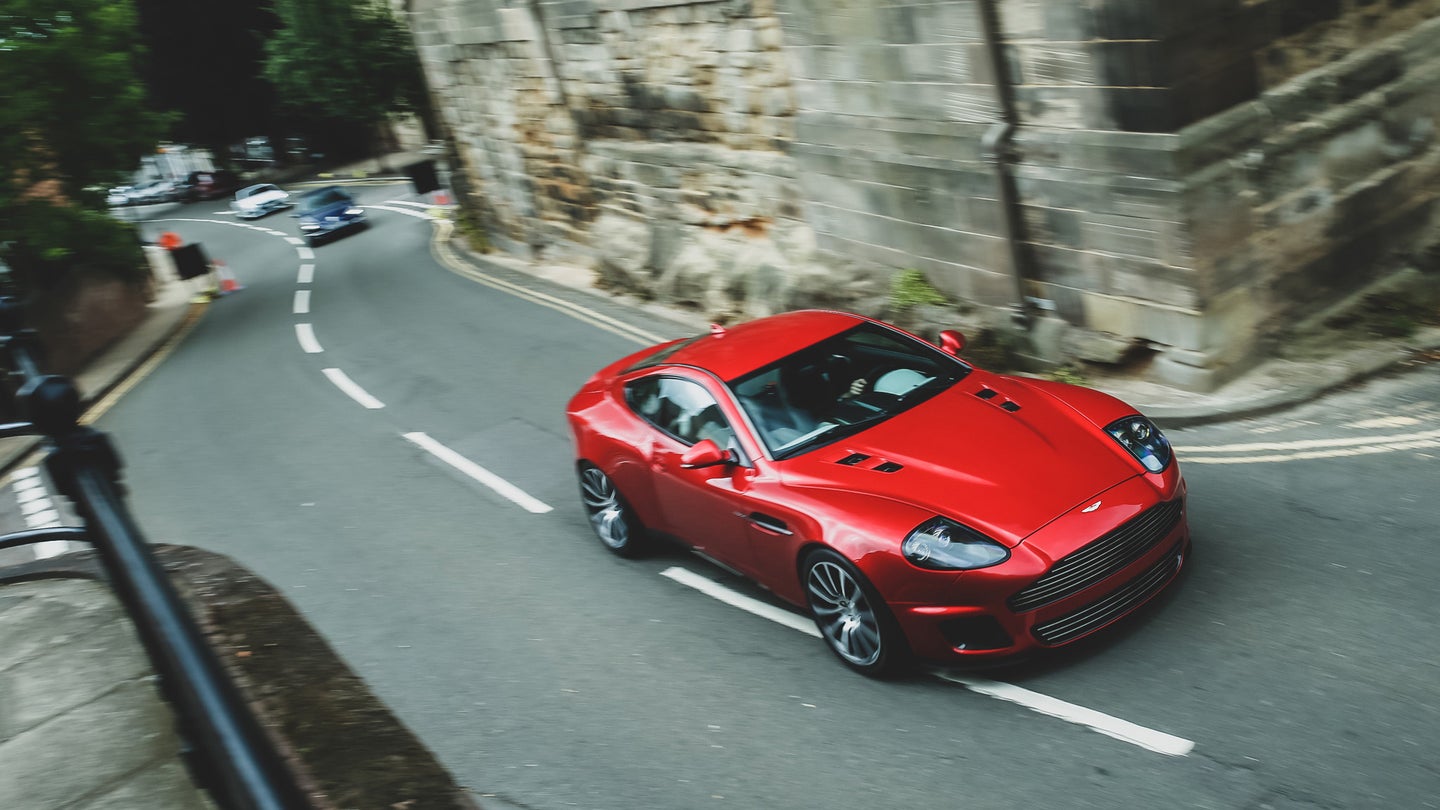 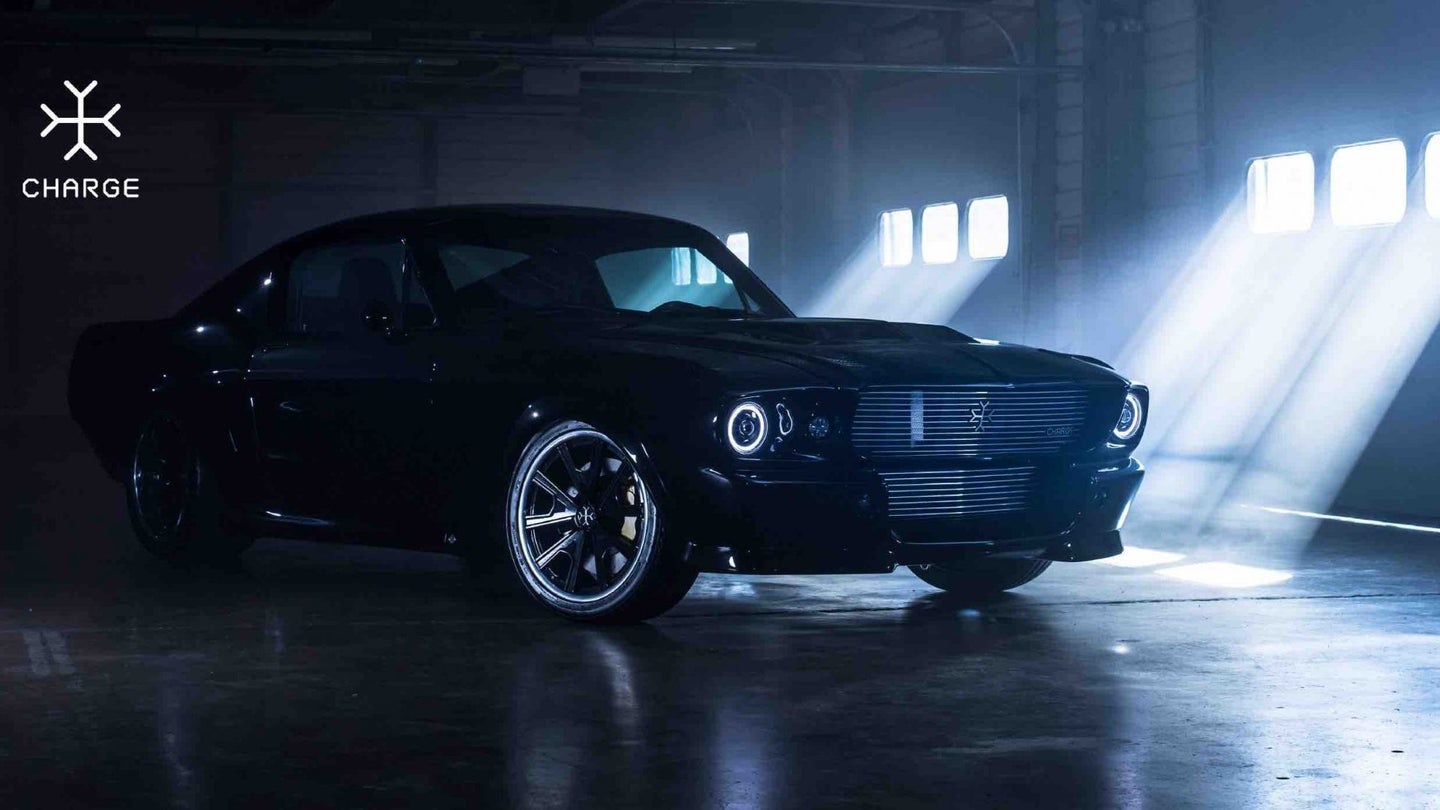