The last time this happened was three PlayStations ago. Oh, and there will also be a new Pathfinder. 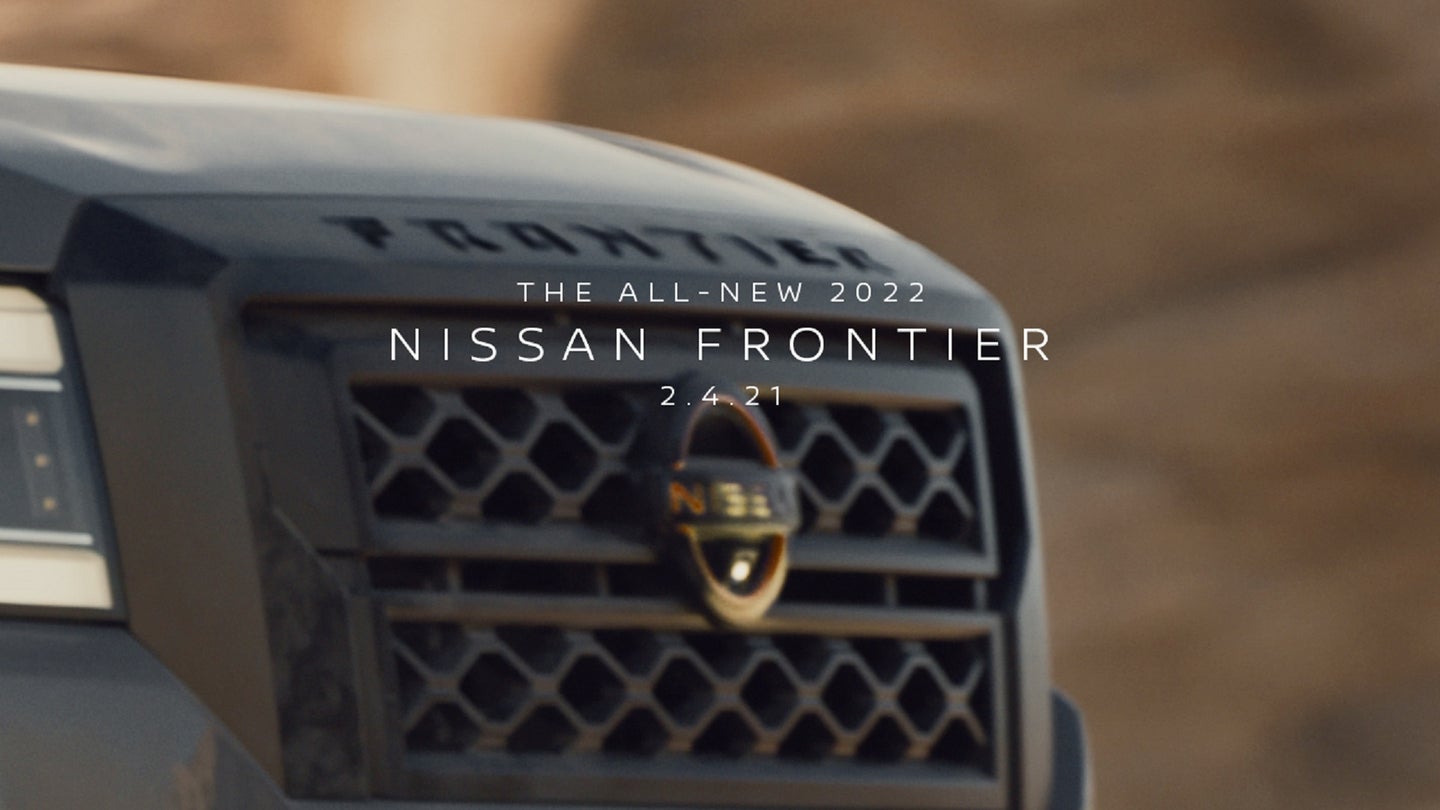 The third-generation Nissan Frontier was first shown off in January 2004 at that year's Detroit Auto Show alongside the C6 Corvette and the concept that would eventually become the first-generation Honda Ridgeline. Nissan's made enhancements and tweaks to the mid-size truck over the years but, by and large, the Frontier available "new" in showrooms right now is the same truck that graced that auto show stand 17 years ago. It would be a bit like walking into a Best Buy today and seeing a PlayStation 2 on the shelf still being sold as a brand new console. (On second thought, that would be amazing and the scalpers would probably have a field day. Gran Turismo 4 is the GOAT.)

It's a special occasion when a car that's old enough to have its own driver's license finally gets updated and, fortunately, that day is today. In several hours, the redesigned 2022 Nissan Frontier will be revealed live on the internet and here's how you can witness, in real-time, this long-awaited moment in automotive history. Maybe we're building it up a little too much.

Nissan will be unveiling its new pickup in a livestreamed event you can watch on its official website here or on YouTube. We'll make sure to embed the latter in this story when the link becomes available so feel free to keep this tab open and set an alarm or something. The whole shebang is scheduled for 1 p.m. ET/10 a.m. PT and, of course, we'll have all the details in words and photos shortly after the event begins.

Here's a seven-second teaser to whet your appetite until then.

But wait, there's more! In addition to the redesigned Frontier pickup, Nissan will also be revealing the new 2022 Pathfinder SUV at the same time. It's definitely going to be a big day for Nissan truck fans.

Modding a Nissan Frontier With Duct Tape and Gold Spray Paint Is a Really Good Idea, Turns Out Great