Test subjects were played various recordings of cars, vans, and trucks, as well as recordings of UAVs and were asked to rank each from "not at all annoying" to "extremely annoying." 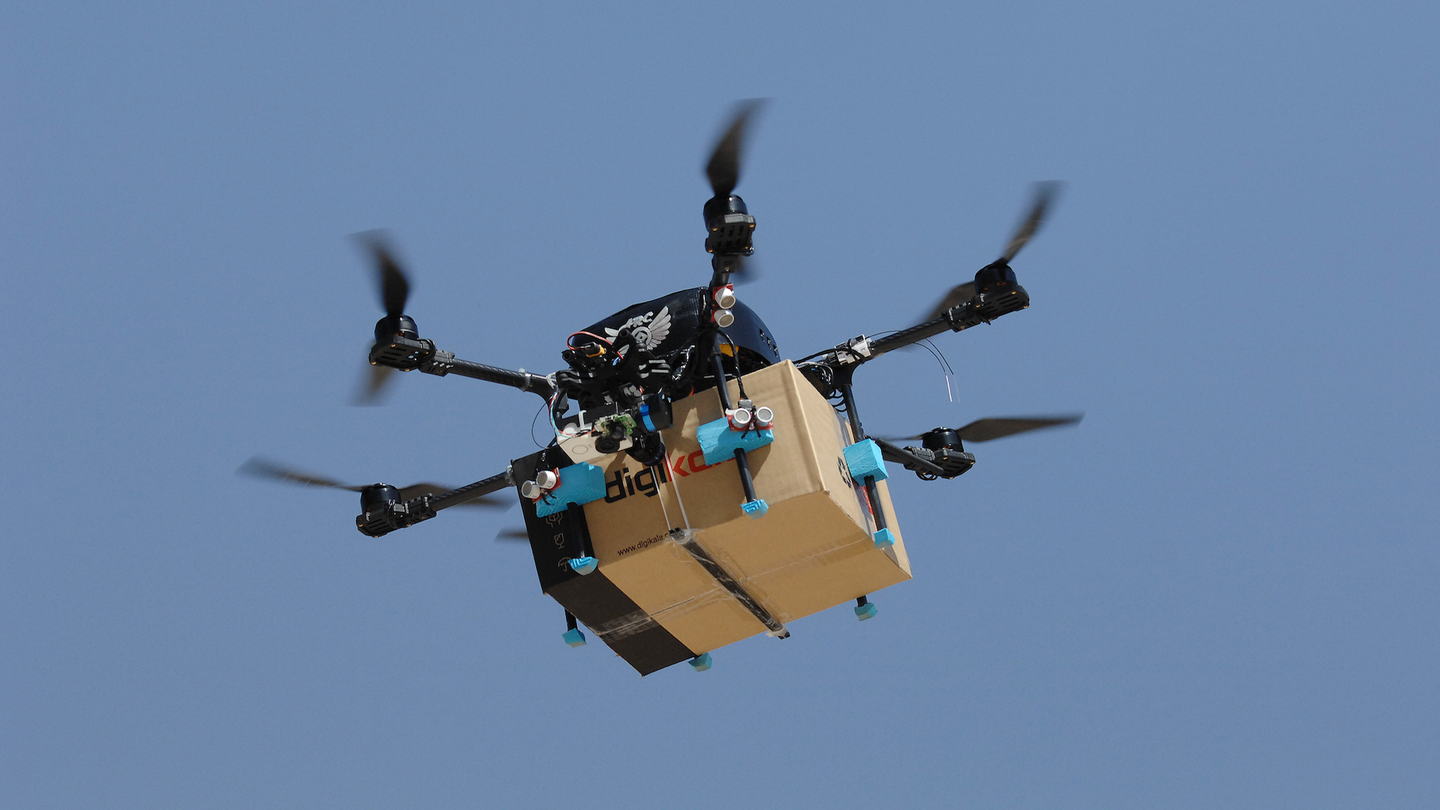 A recent NASA study has found that the noise of unmanned aerial vehicles (UAVs) is substantially more unpleasant to people than the noise produced by the current four-wheeled standard of transportation or delivery, the automobile. NASA's study, titled "Initial Investigation into the Psychoacoustic Properties of Small Unmanned Aerial System Noise" by Andrew Christian and Randolph Cabell, found that even when the volumes of a car or truck noise are the same as that of a drone, the latter is still more unpleasant to the human ear.

According to the NewScientist, this increased irritation experienced by the 38 research subjects felt as though a car was "twice as close as it had been before." The results are somewhat baffling. How come the same volume level is far more annoying to most people? An immediate guess may lead to the fact that we're simply not used to drones yet, as a collective society, and that the noise they produce may instill more fear or unfamiliarity than a standard vehicle does. Co-author of the study, Andrew Christian, was equally surprised by the disparate results. "We didn’t go into this test thinking there would be this significant difference," he said.

The NASA study was comprised of audio recordings of various commercially available UAVs, whirring along the skies at various altitudes and speeds, and contrasted to recordings of cars, vans, and trucks. The 38 research subjects were then asked to describe each recording as "not at all annoying" or "extremely annoying", unaware that they were listening to recordings of drones half of the time. They were simply told that these recordings related to the "future of transportation". According to the study, a "typical comment was that sounds that appeared to linger were judged to be more annoying than those that did not. As long as a sound was not startling, a perception that the sound would 'be over with soon' alleviated annoyance."

Of course, this may be bad news for corporations heavily invested in the future of transportation or delivery, such as Amazon or Domino's. There may be public outcry, regarding noise pollution, and a collective desire to retain the status quo of truck delivery. However, another recent study revealed that drone delivery is far less harmful to the environment than traditional delivery, so some kind of compromise will eventually have to be made. Hopefully, we can focus on quieting these UAVs down in the future, protect the environment, and make transportation as well as deliveries more efficient than they currently are.