The performance sedan may be on life support, but that's not going to keep General Motors' equally slippery luxury brand from pandering to life's most precious luxury: a brand new V8 sedan with a row-your-own gearbox.

On Thursday, Cadillac confirmed that its upcoming CT4-V Blackwing and CT5-V Blackwing will most certainly be equipped with a six-speed manual transmission. But there's an unlikely hero to thank for ensuring that there will, in fact, be a third pedal in the performance sedans: 3D printing.

The automaker posted a photo of the upcoming cars' shift knob which features a 3D printed inlay built at GM's additive manufacturing facility, located inside the Warren Technical Center in Michigan. According to GM, the Blackwing twins will be the very first production car in GM's lineup to feature 3D printed parts from the factory, including the medallion on the shift knob.

“A lot of work went into making the manual possible in both vehicles. It’s something we know V-Series buyers want and it’s something we knew we had to have, so we used innovative processes to make it happen,” said Mirza Grebovic, Cadillac performance variant manager. “There are a few ways to really get that connected feel with the vehicle and the manual transmission is probably the most obvious one.”

By using additive manufacturing for rapid prototyping and production, Cadillac was able to save on waste and actualize significant cost savings. We know that some other vehicles, even in GM's own lineup, have completely dropped the possibility of a manual due to cost alone. With automakers realizing that 3D printing can be used to open up R&D budgets for more fun vehicle applications—like a manual transmission—it's a huge plus for consumers. Assuming they care, of course.

It's been more than five years since Cadillac last shoved a manual transmission in any of its performance cars. It's a big win for the driving enthusiast, and an even bigger success for those who actually plan to buy the car because of it—after all, it's now the only vehicle in its class that offers one. Of course, those that want an automatic will also be able to equip the V-series with a 10-speed gearbox, but the manual will come standard, as it should.

According to a survey conducted by GM, those looking for a manual transmission likely include people aged 18 to 34, as well as individuals making over $75,000 per year. While those might seem like rather opposing forces, it definitely speaks as to where GM might look to market one of its only manual-equipped performance cars.

You might be thinking that now is the time for the save-the-manuals crowd to come out en masse—and you'd be right, but there's no telling if it will do any good. This feels like Cadillac's last hurrah before a full-blown push towards electrification. The sedan is dying, and the performance sedan has been on borrowed time for a while now. So if everything that feels true really is, then it's a damn shame. 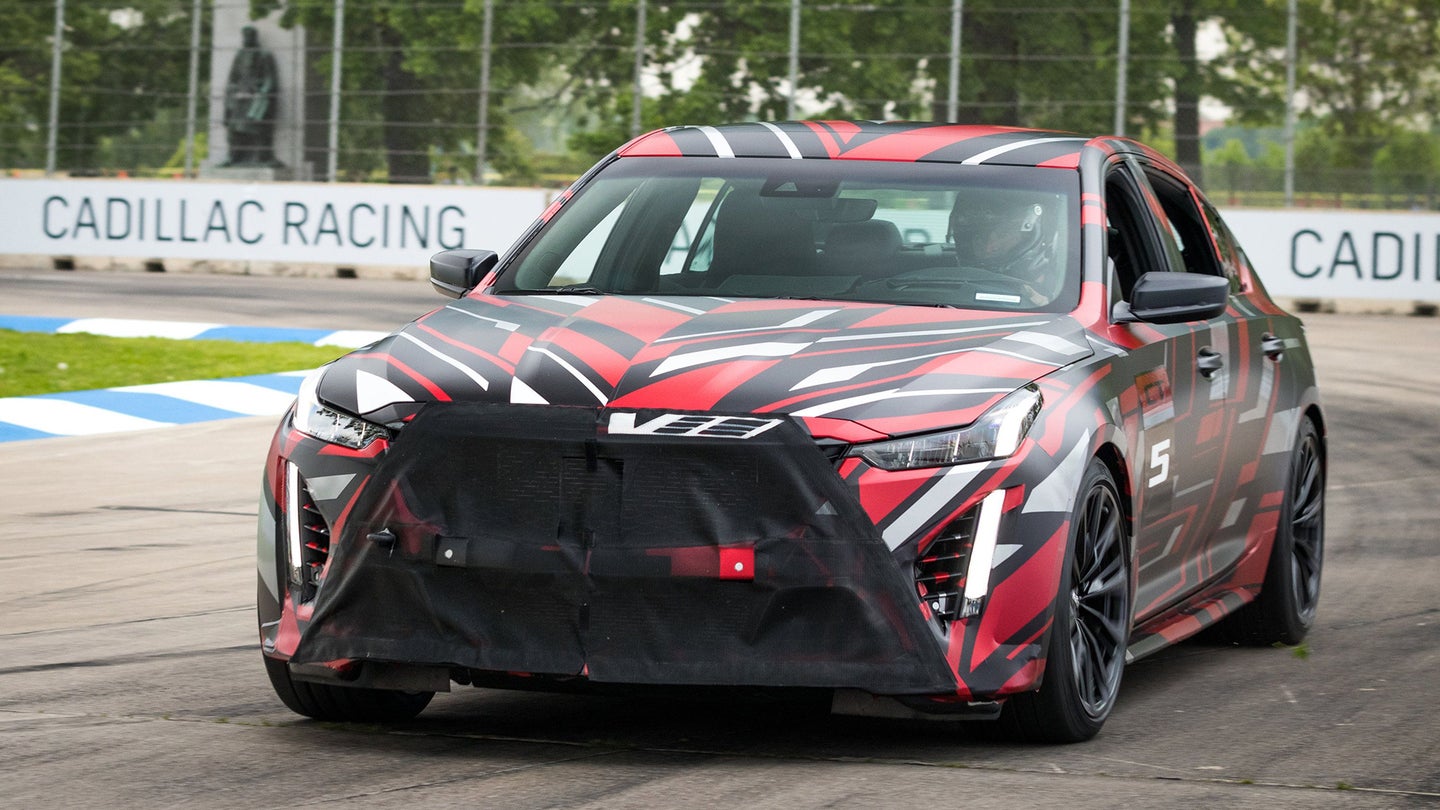 Electric cars are Cadillac’s future. So what does that mean for V8, manual-transmission sedan like the CT5-V Blackwing? 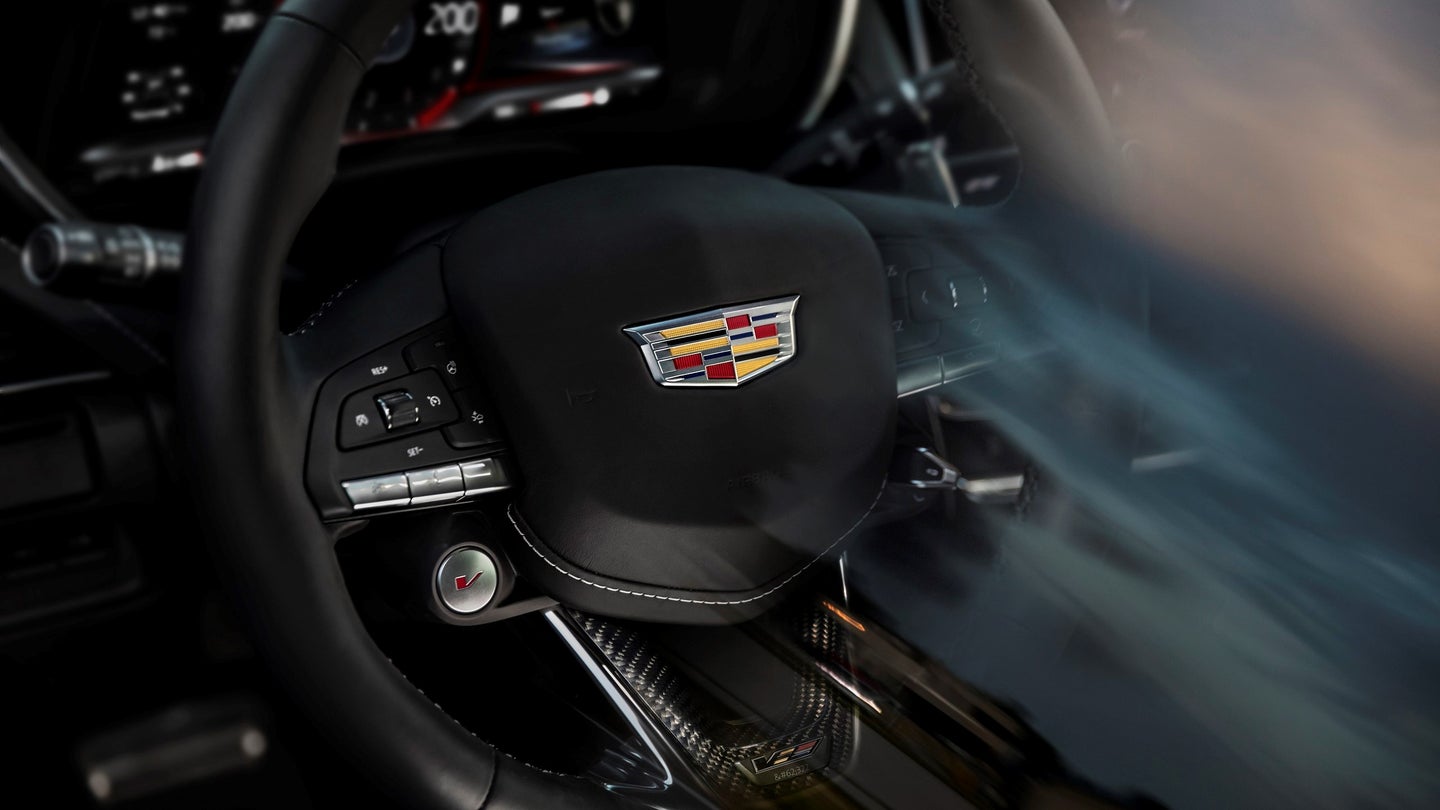 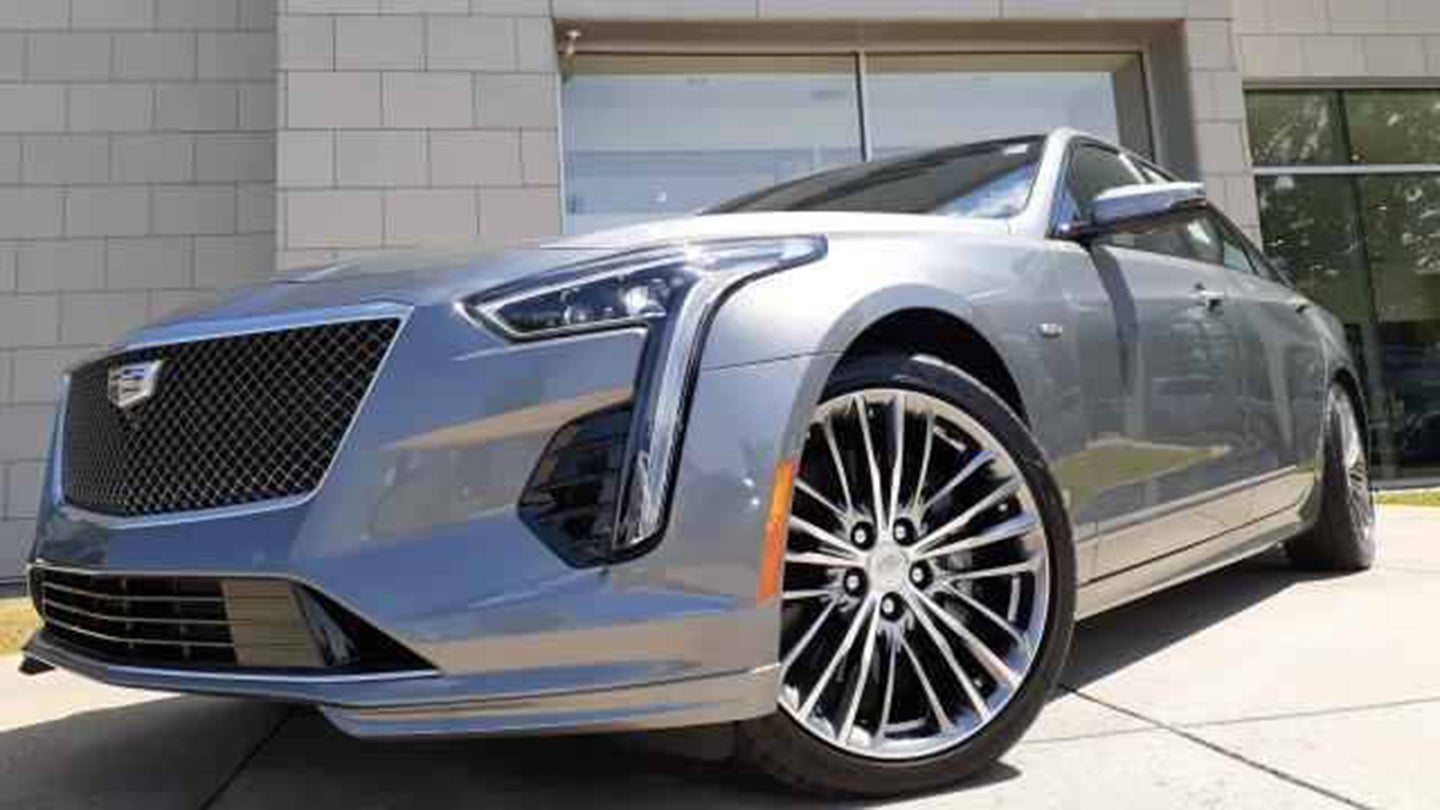 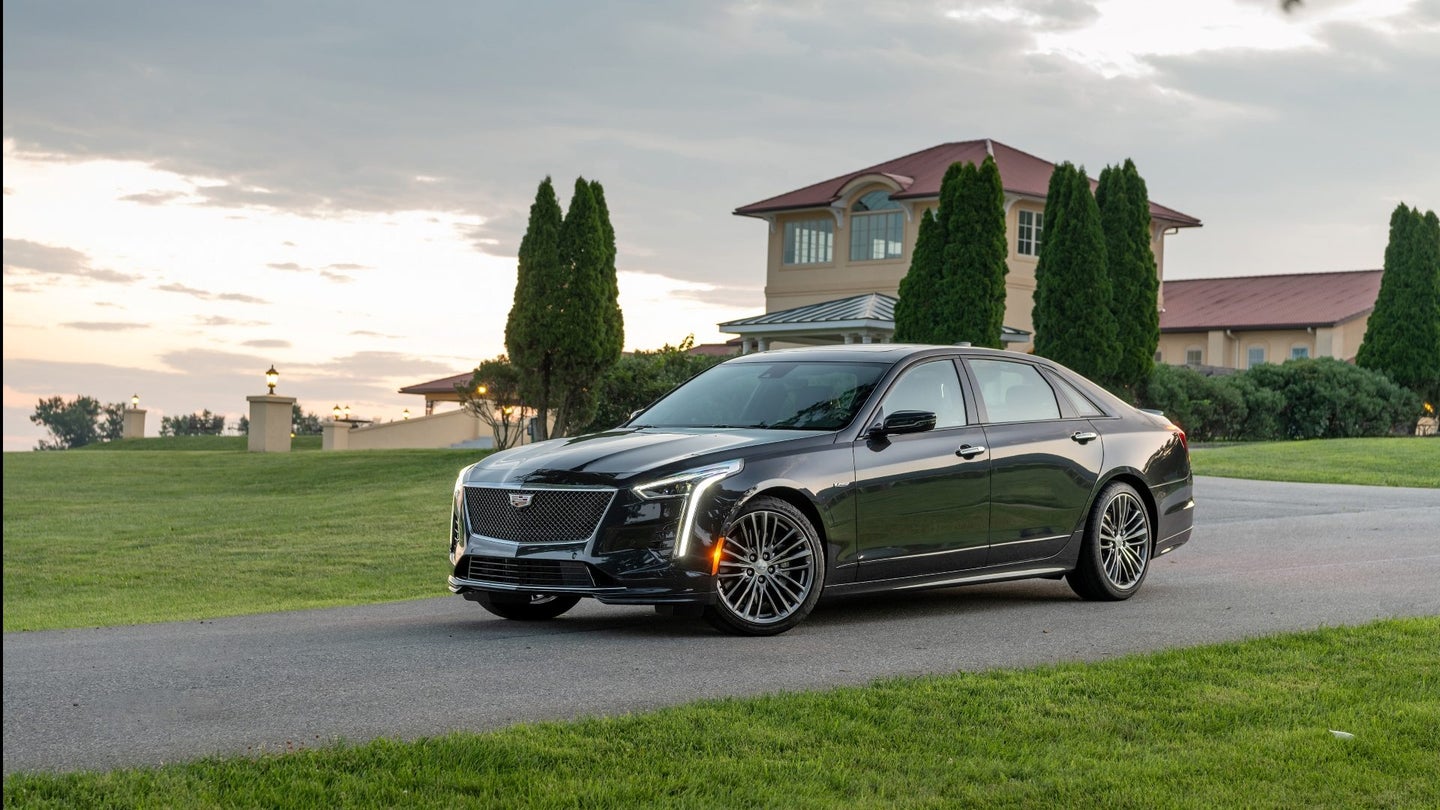 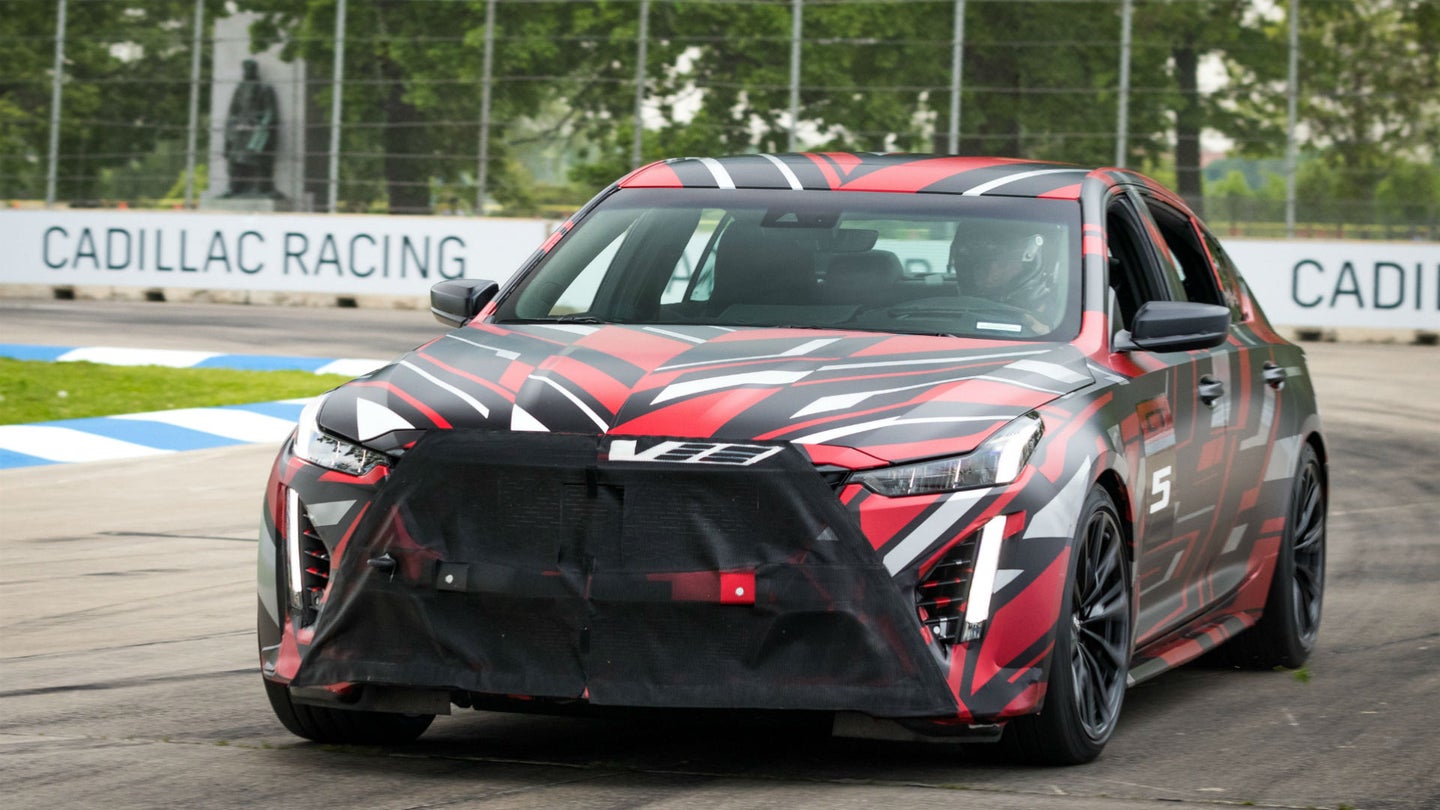