Another fraudulent business owner with no actual employees to protect. 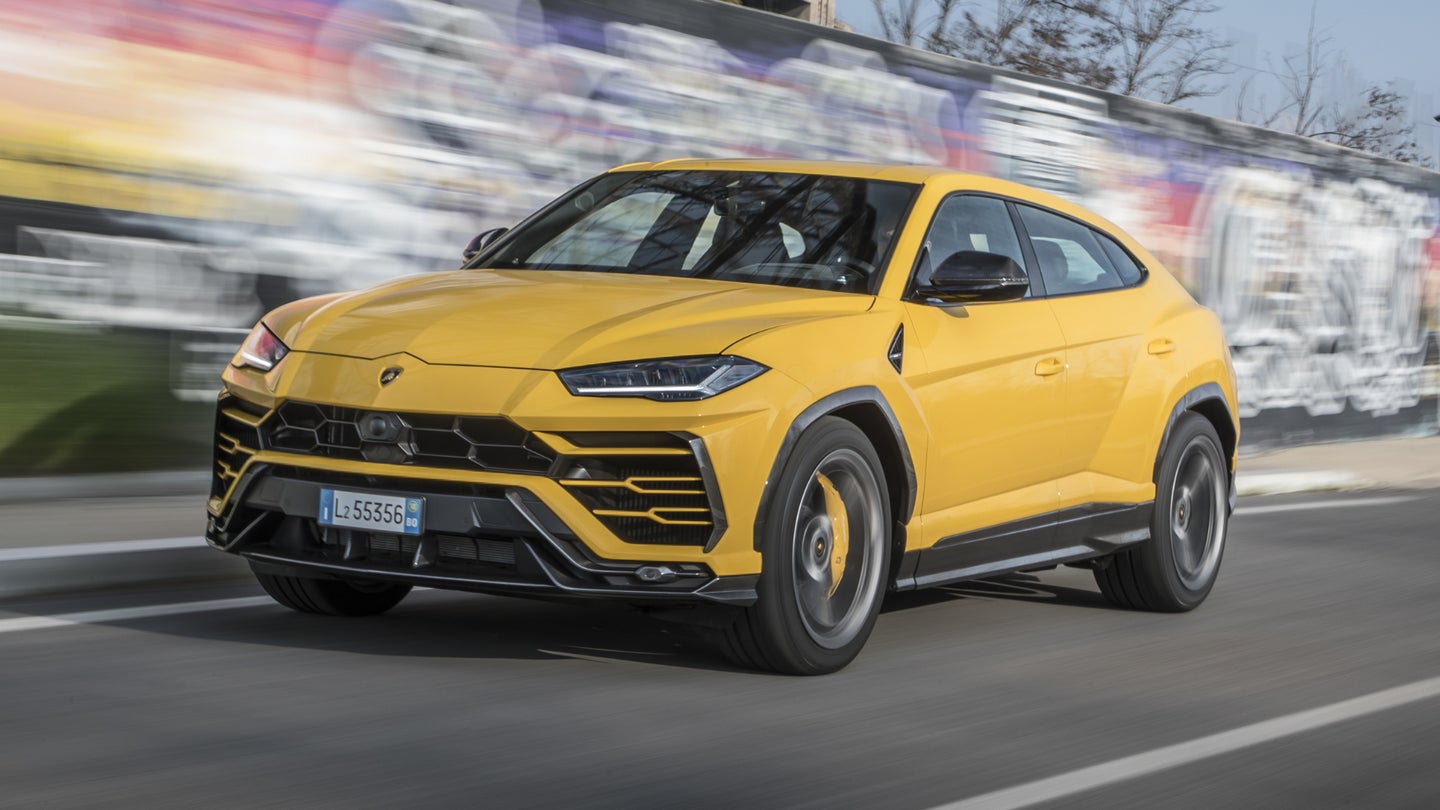 Last week, we covered a story about a man from Florida who decided it would be a good idea to fraudulently collect a few million dollars in Paycheck Protection Program (PPP) loans and buy a new Lamborghini Huracan. I thought, oh it's just Florida Man, nobody else will be silly enough to do this! Well, it's now a different week, but the story today is pretty much the same out of Texas this time. A Houston man allegedly collected $1.6 million in Coronavirus relief funds on account of two businesses with no known employees, and purchased a new Lamborghini Urus, among other things.

29-year-old Lee Price III is the man in question, and not only did he allegedly buy a new Urus for himself—a popular choice—but he also allegedly got a brand new Ford F-350 pickup. According to the DOJ, not all of Price's purchases were car-related, however. He also allegedly bought some property around the Houston area, picked up a new Rolex, and spent thousands at local strip clubs.

Authorities considered the businesses Price used to obtain these funds to be a bit fishy as well. One of the businesses, known as "713 Construction" received $700,000. However, this business is alleged to employ nobody, and the person listed as the CEO allegedly died in April of 2020, before the loan was applied for.

The other business to fraudulently receive PPP loans was "Price Enterprises Holdings," which was sent the lion's share—$900,000—of Price's newfound wealth. This business is also alleged to employ nobody.

The agents over at the DOJ apparently aren't big into cars, however. They provided no details of the Urus beyond that it was indeed an Urus, so we'll just have to assume that it was the base $207,326 model with a 641-horsepower 4.0-liter twin-turbo V8. That power is sent to all four wheels through an eight-speed automatic transmission, and if you have your foot to the floor, you'll get to 60 in just under 3 seconds.

He apparently wasn't in his super SUV when the federal government arrested him, or else he would've gotten away, of course. Since he didn't get away, he's being charged with making false statements to a financial institution, wire fraud, bank fraud, and engaging in unlawful monetary transactions. However, as is the case with our legal system, we'll assume he's innocent until proven guilty. It could be that this was all just a big misunderstanding.