The long-wheelbase Porsche sedan has thus far only been available in AWD variants. 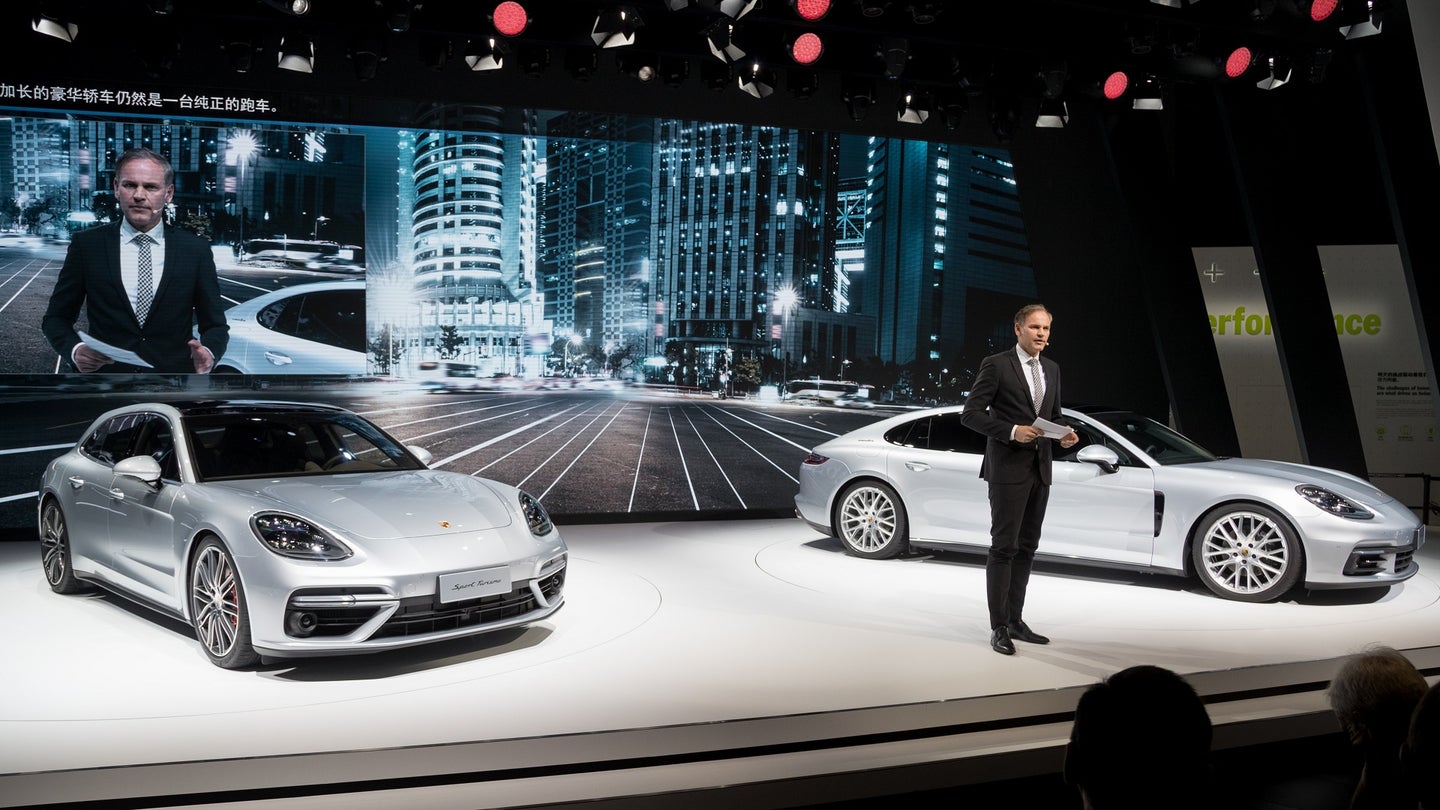 “This model underlines how important the Chinese market is to us”, says Oliver Blume, Chairman of the Executive Board of Porsche AG, at the Shanghai auto show this week.

In 2015 and 2016, China was the strongest individual market for Porsche, increasing sales twelve percent year on year, and they're headed for another good Chinese sales year in 2017 as well. Porsche in China, unlike the rest of the world, has really built their reputation on luxury SUVs and Sedans. The sports car market in China has never been large, but because of the popularity of Macan and Panamera models, Porsche has seen growth in the two-door sports car segment as well, with the 911 increasing by eleven percent in '16 over '15. Porsche has seen a particularly large percentage of their young customers in China choosing to purchase a 718 Boxster or 718 Cayman model, which was introduced last year.