It appears that folks are really looking forward to Porsche's take on the Tesla Model S, as the German automaker has doubled the projected production of its upcoming Taycan electric car from 20,000 to 40,000 units to keep up with demand, Porsche told CNBC. Mind you, this is a car we haven't even actually seen yet.

"We had been ready for it," said Porsche product communications manager Andrew Lennon. "We had the ability to increase capacity from the beginning, and executives recently made the decision to go ahead." Taycan pre-orders opened last summer, the first of which are expected to be fulfilled by the end of this year.

To put those numbers in perspective, Porsche sold a total of 57,202 cars in the U.S. last year, 23,504 of which were Macans. By the looks of things, the Taycan is shaping up to a volume seller for the brand.

Porsche's electric sedan is said to be able to gain 62 miles worth of charge in four minutes, have a lower center of gravity than the flat-engined 911 (thank you, floor-mounted batteries), and share technology with the Audi E-Tron GT. The top-of-the-line model will carry the Turbo suffix despite not having any actual turbos. When rally legend Walter Röhrl went for a spin in a prototype, he came away impressed...sort of.

The Porsche Taycan is expected to start at around $80,000 and slot in between the Cayenne SUV and Panamera sedan. A Cross Turismo off-road wagon variant is also confirmed to be in the pipeline. 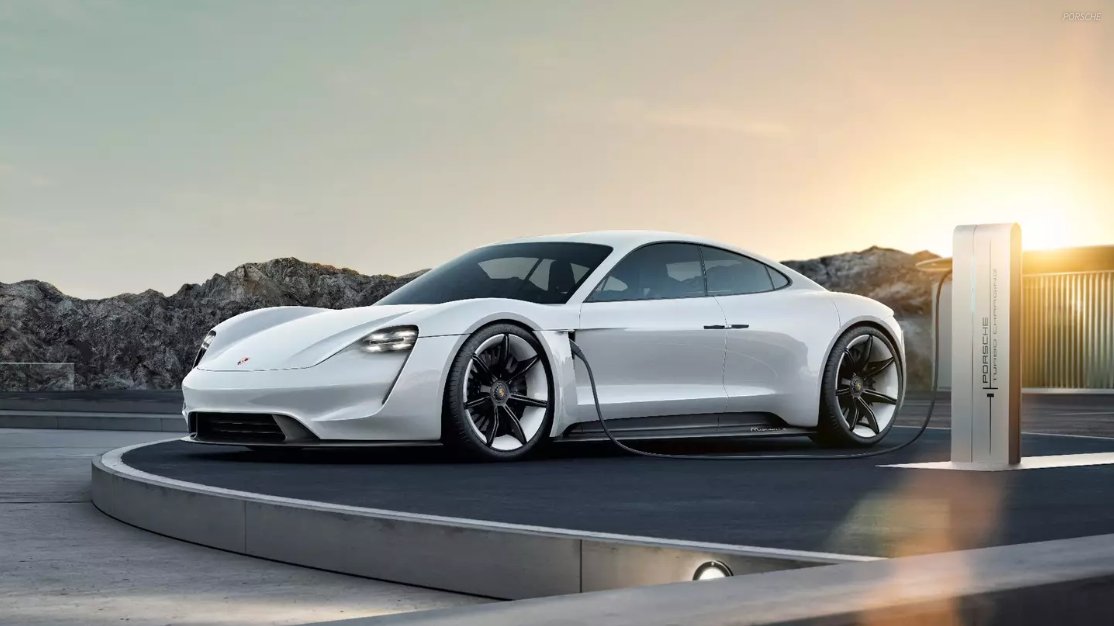 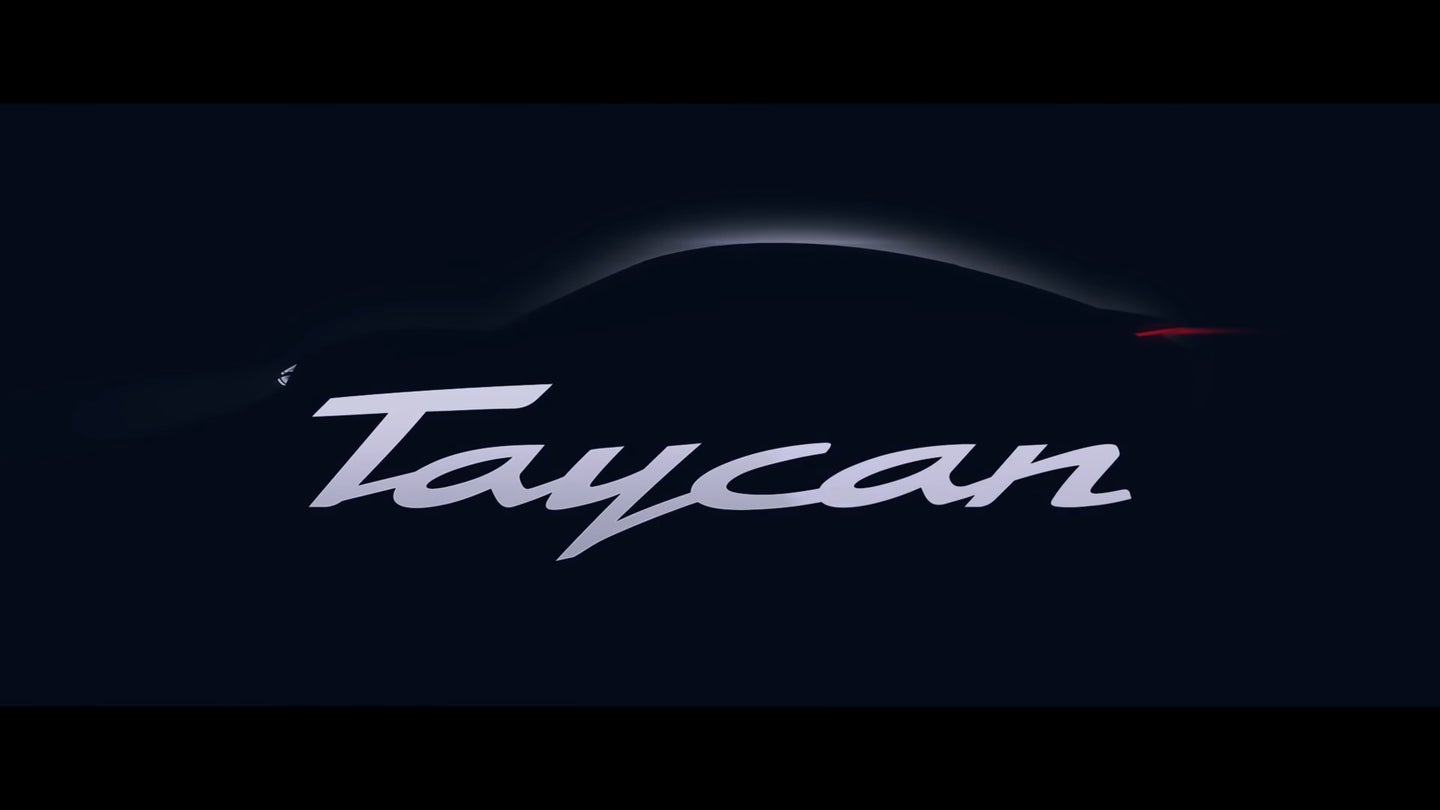 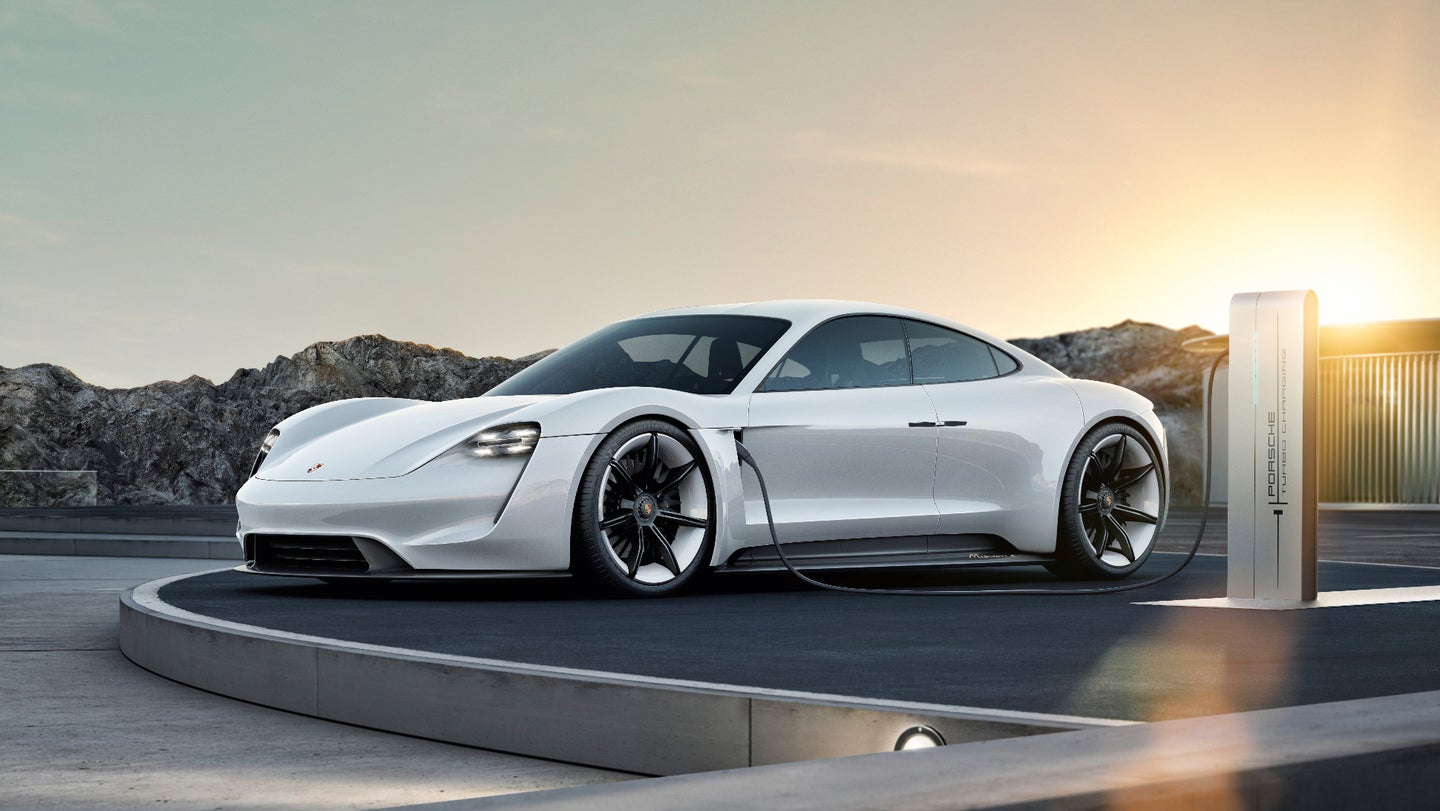 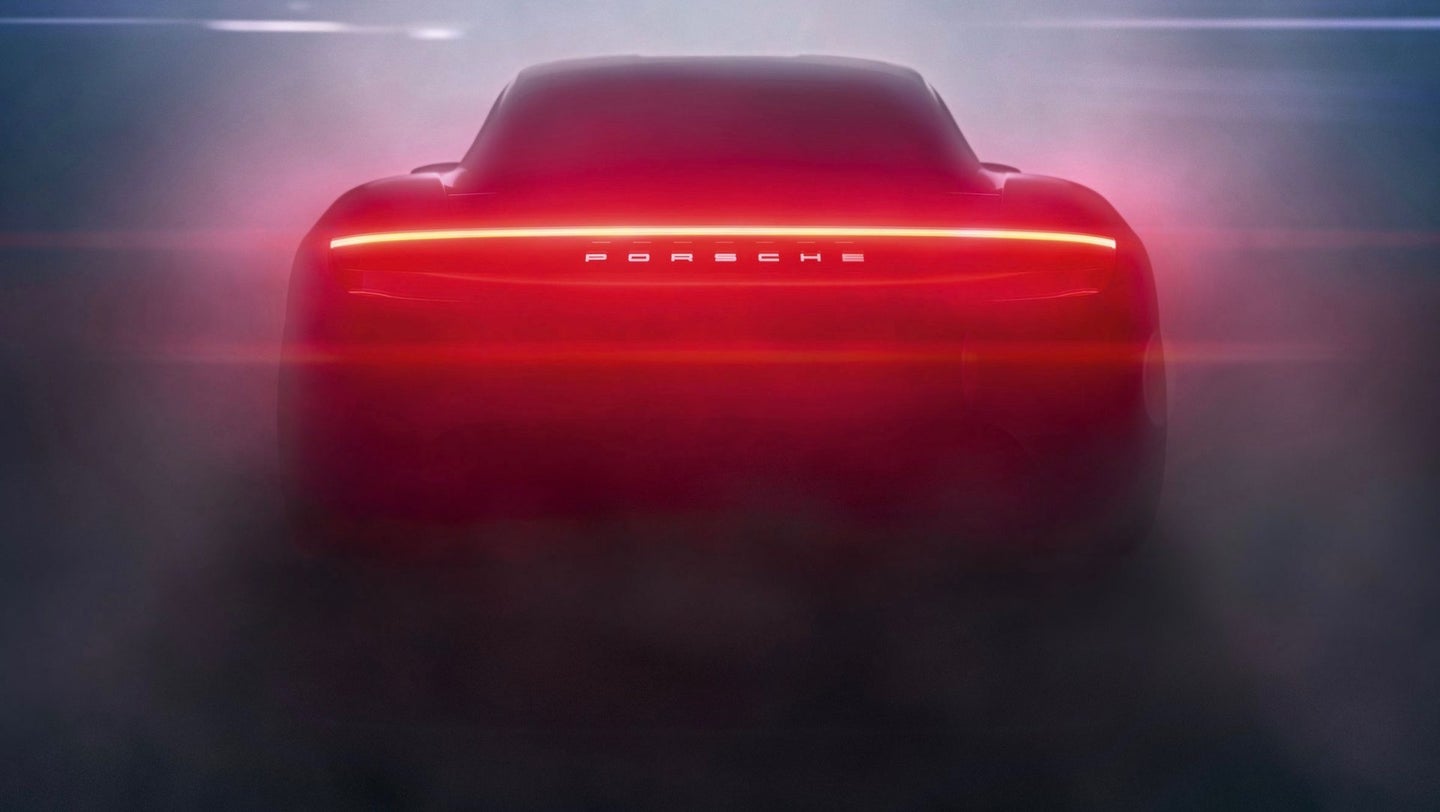