Boy Reportedly Inside Stolen Car Was Never in Vehicle

Investigators are still trying to piece together why the boy's uncle would lie about his nephew's whereabouts. 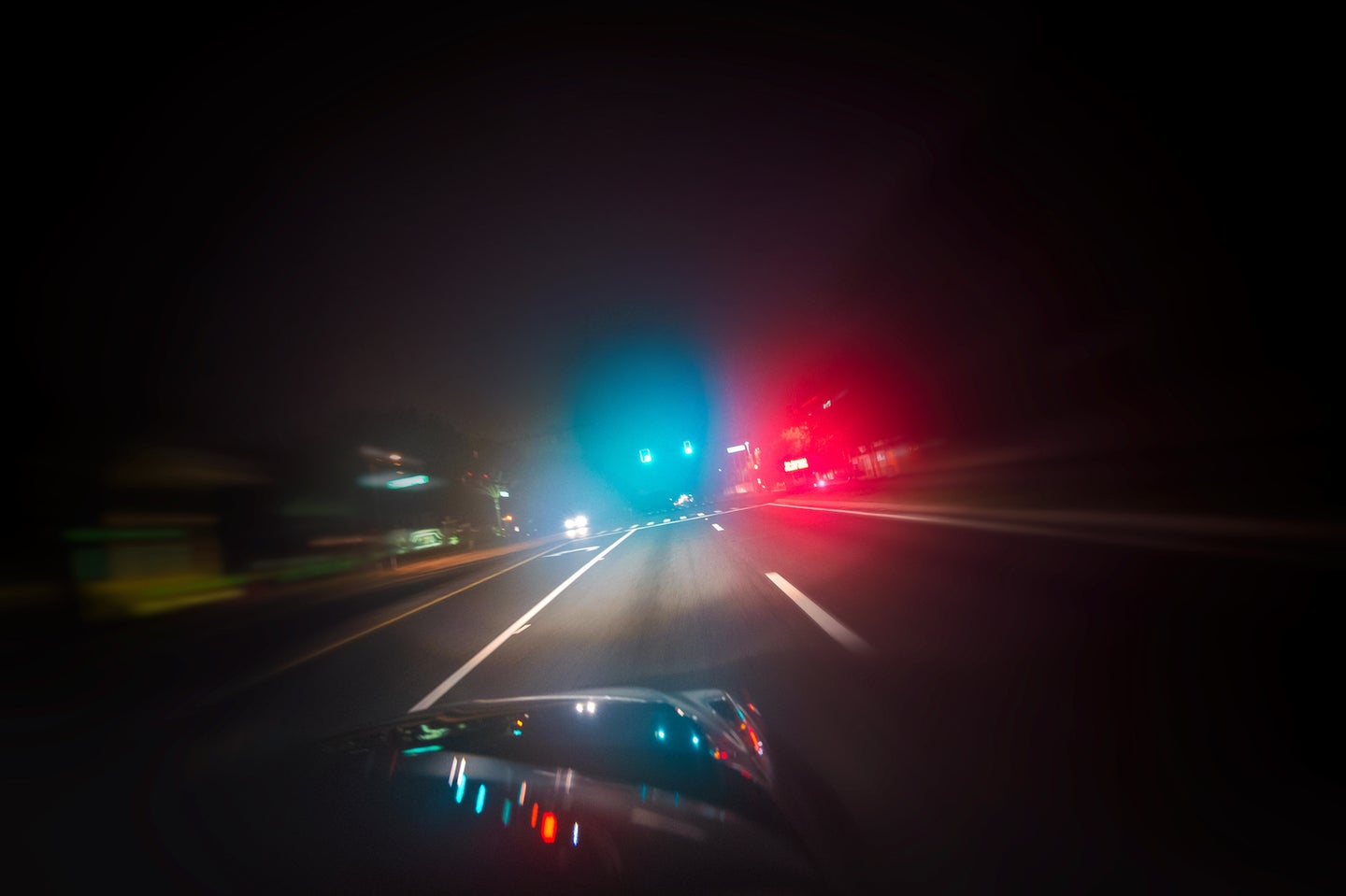 The 14-year-old boy who was reported inside of a car when it was stolen outside of a Sally Ann Convenience Store in Fort Smith, Arkansas was found safely with his father Friday. The stolen car belonged to the 14-year-old's uncle, Zachary Scott Davis.

An Amber Alert was issued at 11:50 a.m. Friday when Davis reported the car stolen with the boy inside the vehicle. When the minor's father saw pictures of his son on local news stations reporting that the child had been kidnapped, he called the Fayetteville police and at 12:50 p.m. the Amber Alert was canceled.

The child was found with his father in Fayetteville, a town that is an hour north of Fort Smith by car.

The suspect that took Davis' 2005 red Chevrolet Malibu was found at a VP/McDonald's convenience store on route 40 outside of Atkins, a town that is about 95 miles away from Fort Smith. The suspect was identified as Eldin Burden, according to 5 News Online.

Police said that when they approached the Malibu and stated they were looking for a child, Burden claimed to not know anything about any missing minor and that no child had been in the vehicle.

According to the police, the boy was never with his uncle and it remains unclear as to why he said his nephew was in the car. Police arrested Davis under suspicion of filing a false police report.