An eight-year-old is in time out today after he and his four-year-old sister drive to McDonald's by themselves. 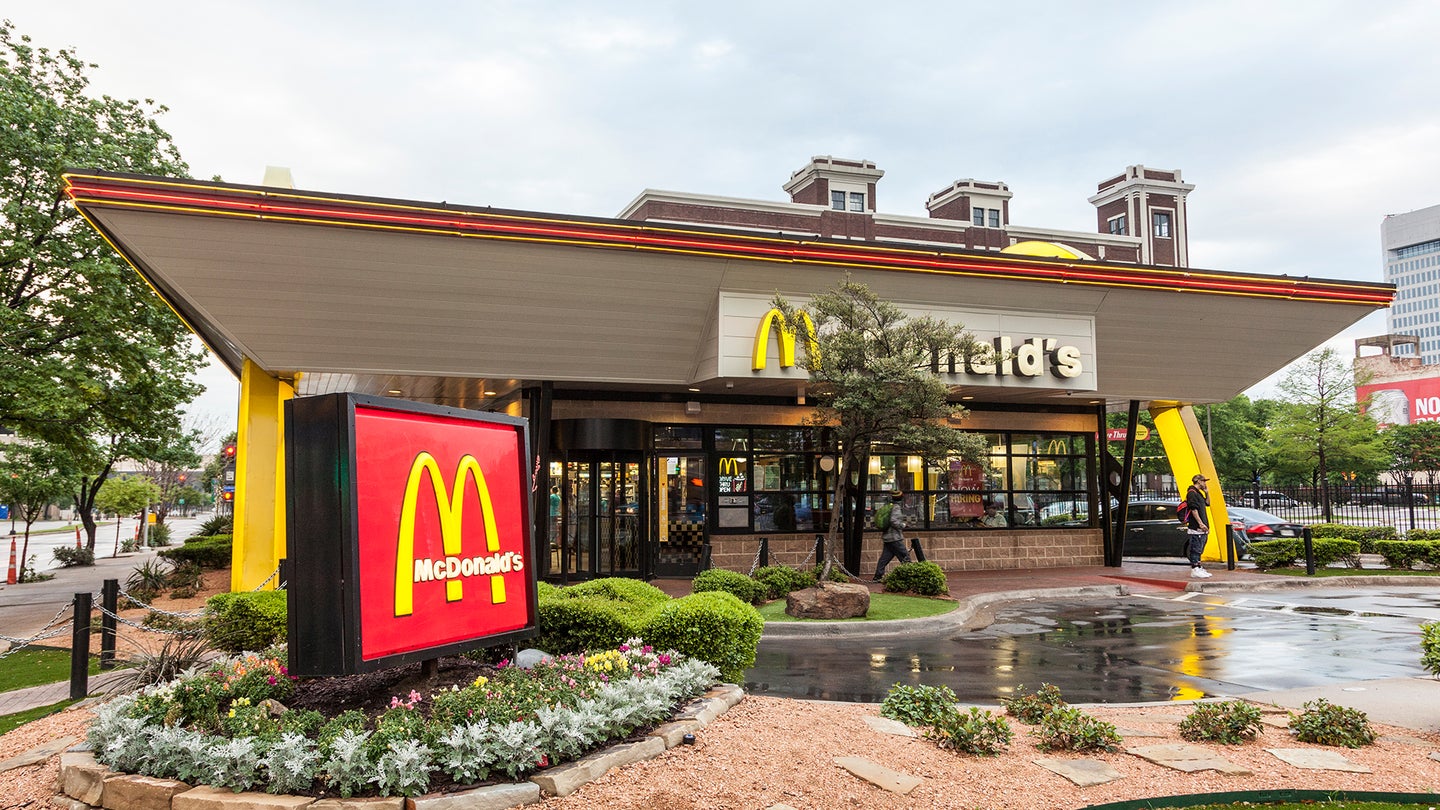 I love unhealthy fast food as much as the next person, but this eight-year-old Midwestern kid even puts me to shame. He was so committed to getting some cheeseburgers from the vaunted American fast food joint that he waited for his parents to fall asleep before springing to action. Shortly after 8pm, this precocious Ohio boy grabbed his four-year-old sister and the keys to his father’s work van before heading out of the front door.

Officer Koehler said the child drove a mile from his home with his little sister in the back of the van. The journey took the 8-year-old through 4 intersections, over railroad tracks and also required him to make a few right hand turns and a left hand turn.

Once the children arrived at the restaurant, the duo pulled right up to the drive through and ordered their meal—a cheeseburger, chicken nuggets, and French fries. Brother then paid for his meal with money he saved in his piggy bank.

Coincidentally, a family friend who happened to be eating at the same McDonalds where the little bandits decided to feast quickly identified them. The friend tattled to the children’s grandparents who then notified police.

What’s more impressive is that the child didn't hit anything while en route to Micky D's. His driving instructor? None other than YouTube. Judging by the reports of witnesses, he even drove better than many other people on the road.

The boy obeyed all traffic laws, stopping properly at red lights and waited for traffic to pass before making the left turn into the McDonald’s parking lot.

Impressive, to say the least. No charges were filed against the children or their parents for the incident, though the kids did get a free ride to the station in the back of the officer's police cruiser.