This is called living the dream.

Second-generation Dodge Chargers are arguably the most recognizable muscle cars in the world, with the first generation Ford Mustang running neck-and-neck for a photo finish. Not just because of its signature look, but because it's been in all the things. From TV shows to movie franchises to video games, the B-body Charger, made between 1968 and 1970, has been so exposed that it makes a lot of people's top 10 lists.

For Chris Thompson, in Southern California, the dream B-body was a 1969 Tuxedo black Charger R/T SE 440  sitting in a yard for 30 years. I talked to Chris to find out if my own B-body daydreams live up to the hype, and how he got his hands on this original patina'd R/T.

Chris is a mechanic and a Mopar collector, but that doesn't mean he votes straight-party ticket when it comes to his preference in cars. Chris has owned cars from all of Detroit's Big Three, but the stuff from Dodge sits at the top of the podium.

Maybe it comes from his first car being a 1968 Dodge Dart with a 273ci small-block that he still owns and has evolved into a twin-turbo quarter-mile monster over the last three decades of ownership. Chris knew about this '69 Charger for decades since the first time we saw it while riding his bike as a kid.

In 2017, Chris drove up in a '69 Dodge Super Bee to the house where the Charger sat and knocked on the door. It took some time for Chris to convince the owner that he was not a car-flipper or a parts vulture. The owner eventually agreed to sell Chris the car after seeing that he was a real Mopar guy.

It's a real black-on-black R/T SE 440 Magnum automatic with power windows and power brakes. The car was sitting on all flats, with no brakes, and otherwise in pretty bad shape from not moving since Reagan was president. A fresh battery allowed the 440 big-block to crawl the Charger onto a trailer.

Chris replaced the entire fuel system, all new suspension bushings, new headers, aluminum radiator, disc brakes, and electronic ignition. The 440 only needed a fluid change and essential maintenance to purr like a lion with a full belly.  A set of fresh tires wrapped around Mopar dog-dish hubs and the 440 was ready to intimidate the boulevards of the golden west once again. (Sadly, Chris said the owner he bought it from was battling cancer at the time; Chris had wanted to get it roadworthy again in time for the man to drive it, but by the time it was running it was too late.)

Since then, the car has been a daily driver running errands with Chris, taking him to work and going as far as Arizona without major issues. Chris is the type of enthusiast who will road trip 4:10 gears across a 1,000 miles and set times at local drag strips along the way. His response when people ask him how he can drive vintage Mopars like that is simple: "How did you think people did back in 1971?"

Maybe it's a Southern California thing—there's no shortage of nice cars out there—but Chris says the car doesn't attract much attraction when rolling around town. Plans for the car do include a full restoration to ensure this car makes it another 50 years down the road. Selling it is not out of the question, but it would need quite a lot of convincing since Chris really likes the car, and it's easy to see why.

I commend Chris for daily driving this patina-chic '69 Charger R/T 440. It's a daydream many of us have often thought about at one time or many. It is nice to know that from Chris' perspective, the dream holds up in reality. 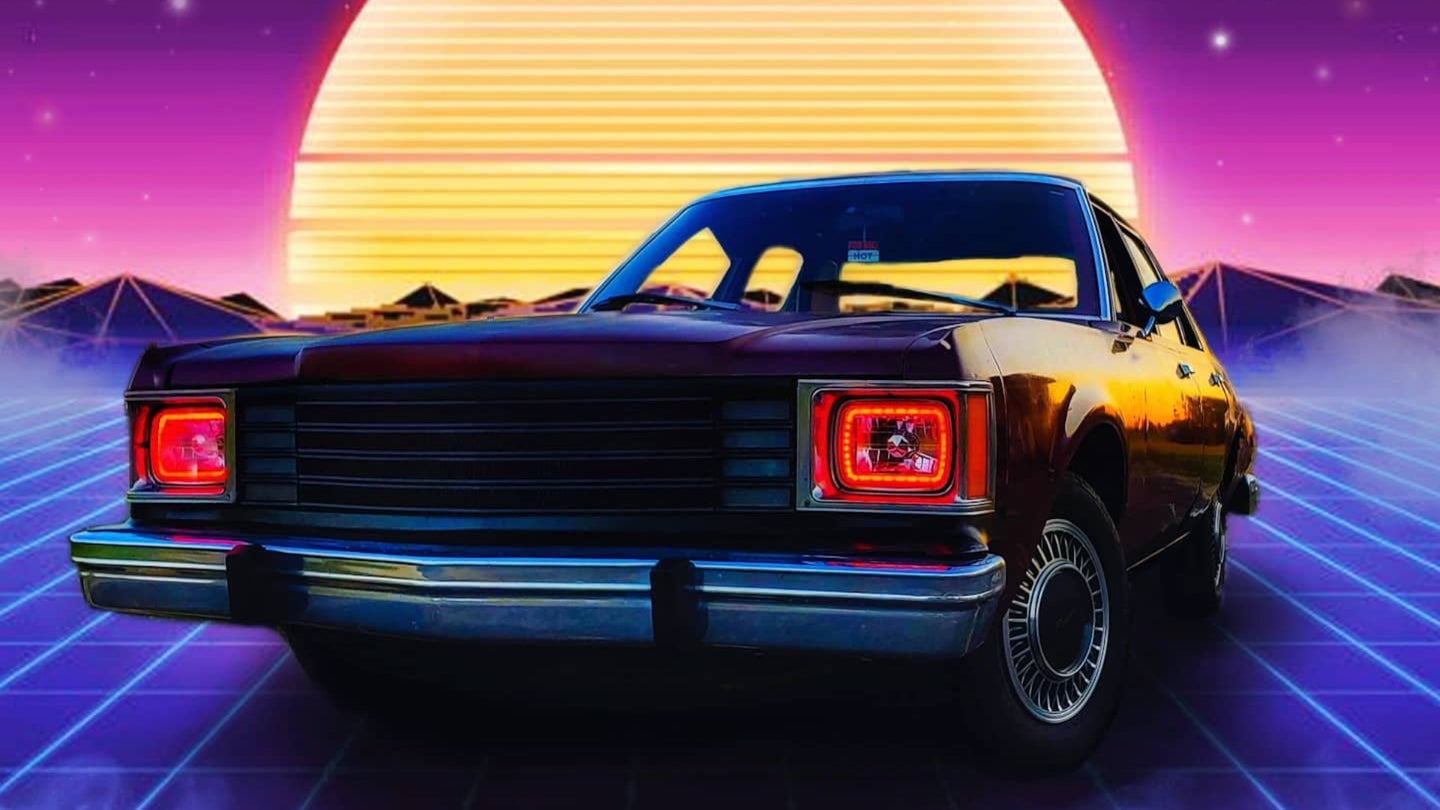 Gabbi Simon has driven this old Dodge Aspen for 10 years. Here’s why she can’t quit it. 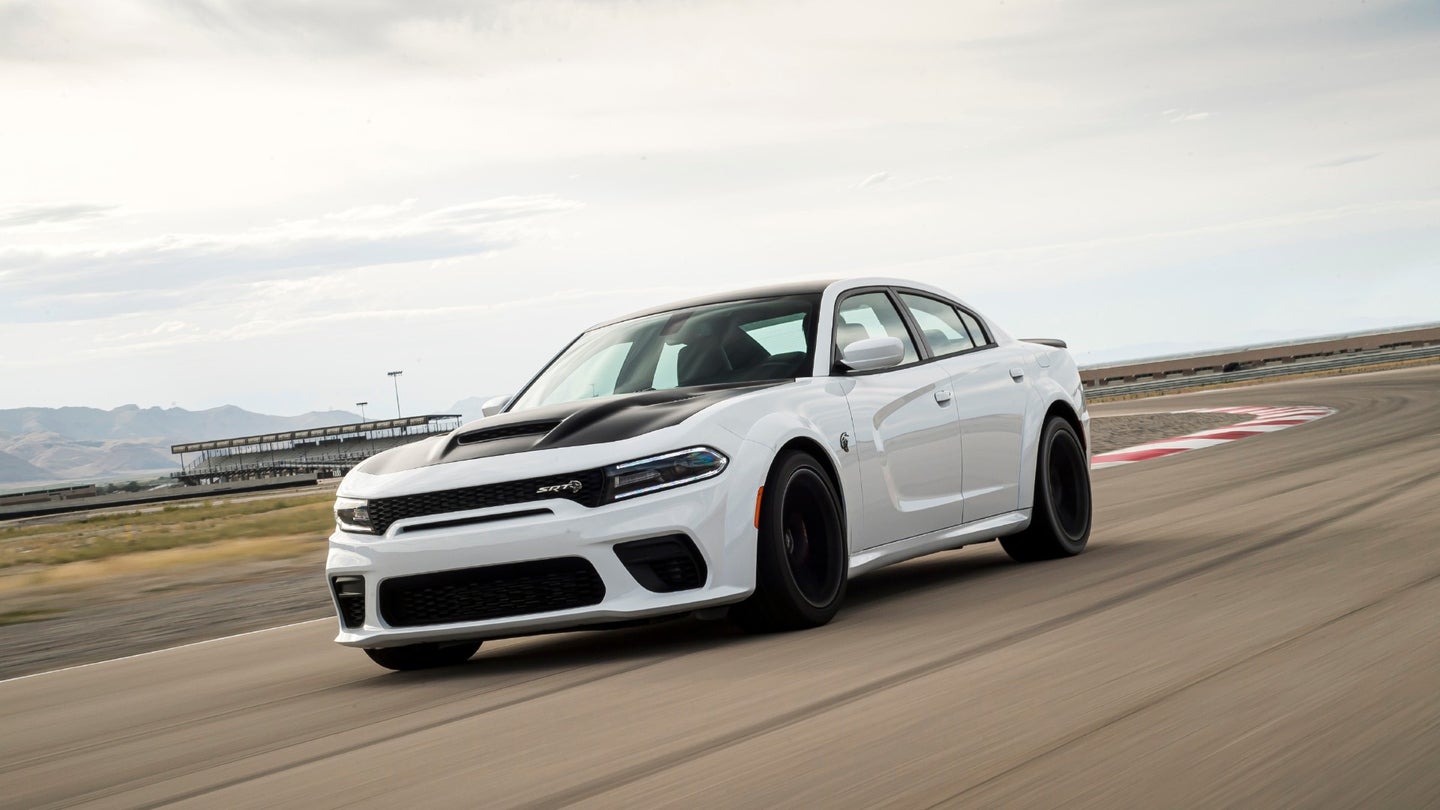 This “fin fanatic” found something so rare, he had to keep it for himself.