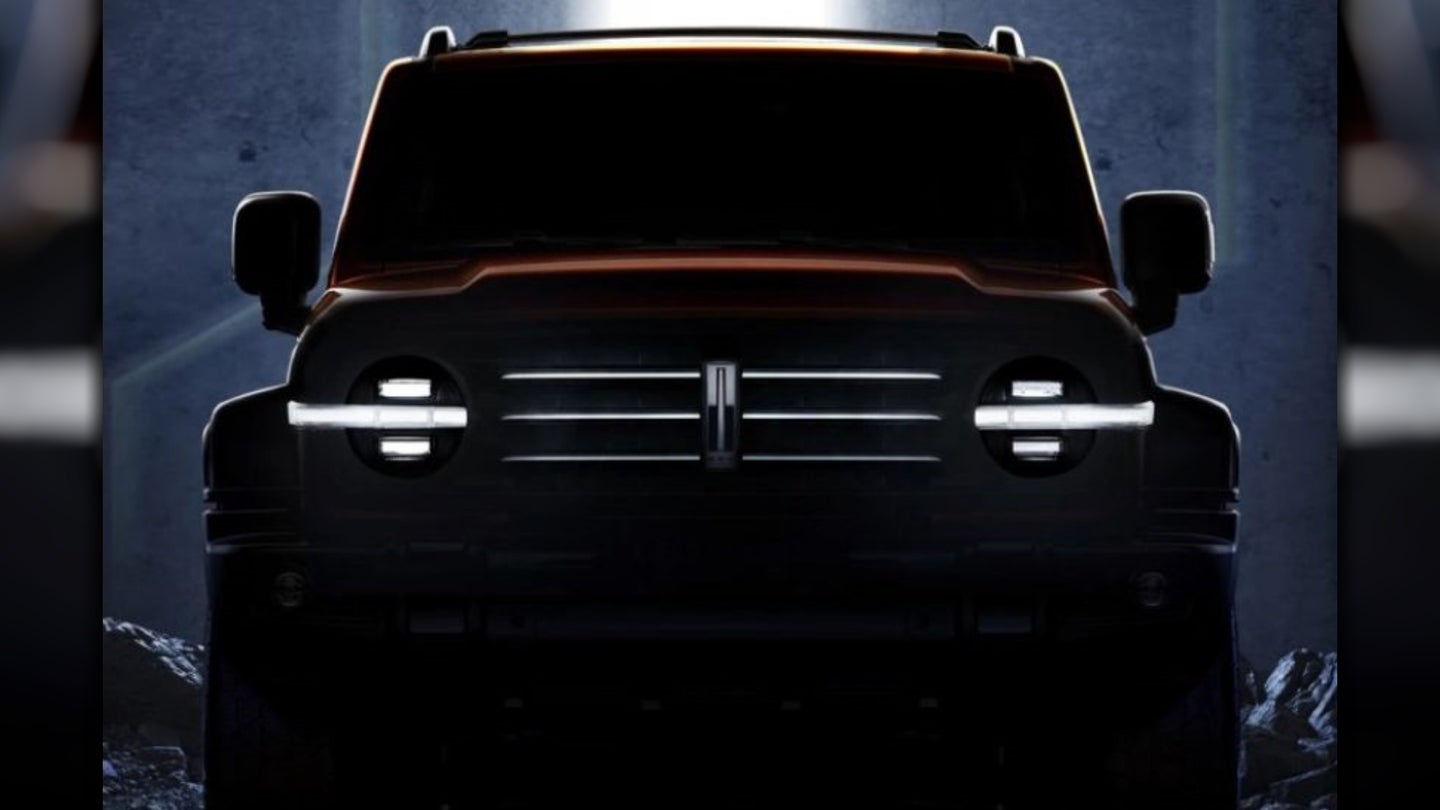 For whatever reason, Chinese automakers like to copy designs from American and European automakers. There are clones of Land Rovers, BMW X5s—if you can name it, there's a sino-sourced lookalike. The new 2021 Ford Bronco was released just five days ago and, as Autoblog reports, the Wey P01 is already floating around the internet. It's reminding me of something. Wait—just give me a minute here...it's on the tip of my tongue.

Now, the renders here are a bit shady, but the similarities are pretty obvious. They're not fooling anybody by making those horizontal headlight elements extend away from the front grille instead of into it. The taillights are also all-but the same, but you know, I don't think I really have to explain this.

For some context, Wey is a brand formed in 2017 by Great Wall Motors, an automaker who's been active in China since the ‘80s. They have various automotive dealings with western companies such as BMW, and in the past, they've thought about buying out Chrysler. But it seems like Chrysler is looking for a new corporate pal to merge with every few years, so that's not really a huge deal.

Great Wall focuses on the production of pickups and SUVs, which is why it has come up with this concept. And with the Bronco being such a hit in the U.S. before it's even at dealerships, you can see why the Chinese automaker would want a piece of the action. However, Great Wall does not sell vehicles in North America, so don't expect to see a P01 next to you at a set of lights.

But if they did sell the P01 in the U.S., you would be seeing them soon. Wey says the car will be unveiled officially next week online, and then the truck will go up for sale shortly after that. That's a pretty quick turnaround from renders to production, but I'm assuming—in the very likely instance that they're copying the Bronco—that the brand has been working from the various leaks and concepts of the Bronco that have been appearing online.

I can't see a reason why I would buy a P01 instead of a Bronco even if it was available here, but maybe its equivalent to the Sasquatch package will at least be available with a stick.