After hearing rumors that Lexus would bring a 5.0-liter V8 back to its compact sports sedan, we were pretty disappointed when the heavily-refreshed (but not all-new) 2021 IS debuted with zero new powertrain additions or changes. If a new trademark filing holds any water, however, our dreams for a spiritual successor to the IS F may not be dead just yet.

Spotted by a GR86.org forum member, the Toyota Motor Corporation filed a trademark for "IS500" to the United States Patent and Trademark Office last week, the same name those previous rumors gave to the supposed upcoming high-performance Lexus IS. Naturally, the mark is described to be for "automobiles and structural parts thereof."

When unofficial rumblings of a future IS 500 were heard last month, it was said to be Lexus' last application of its naturally aspirated V8, the same 5.0-liter that lives under the hoods of the LC 500, GS F, RC F, and defunct IS F. In its current applications, the engine makes around 470 horsepower which would make for a vast jump over the IS 350's 311 hp. Still, that's lacking compared to the 500-plus ponies expected from the upcoming BMW M3 and M4 with which an IS 500 would compete.

Around the same time Toyota was filing this trademark, however, reports stemming from a Japanese publication surfaced saying that the twin-turbo V8 LC F had been canceled due to the global pandemic, which begs the question: If Lexus can't afford to do a high-performance LC, can it come up with the scratch to build a high-po IS?

Whatever the answer to that question may be, Lexus unveiled the "new" IS a couple of weeks ago making a lot of hoopla over that car's apparently enhanced, more balanced handling and the fact that it was developed at Toyota's Nürburgring-imitating test facility in Shimoyama. If Lexus is serious about targeting the IS at enthusiasts, there are few better ways of doing it than offering eight, turbo-less cylinders.

A Lexus spokesperson declined to comment when reached by The Drive. 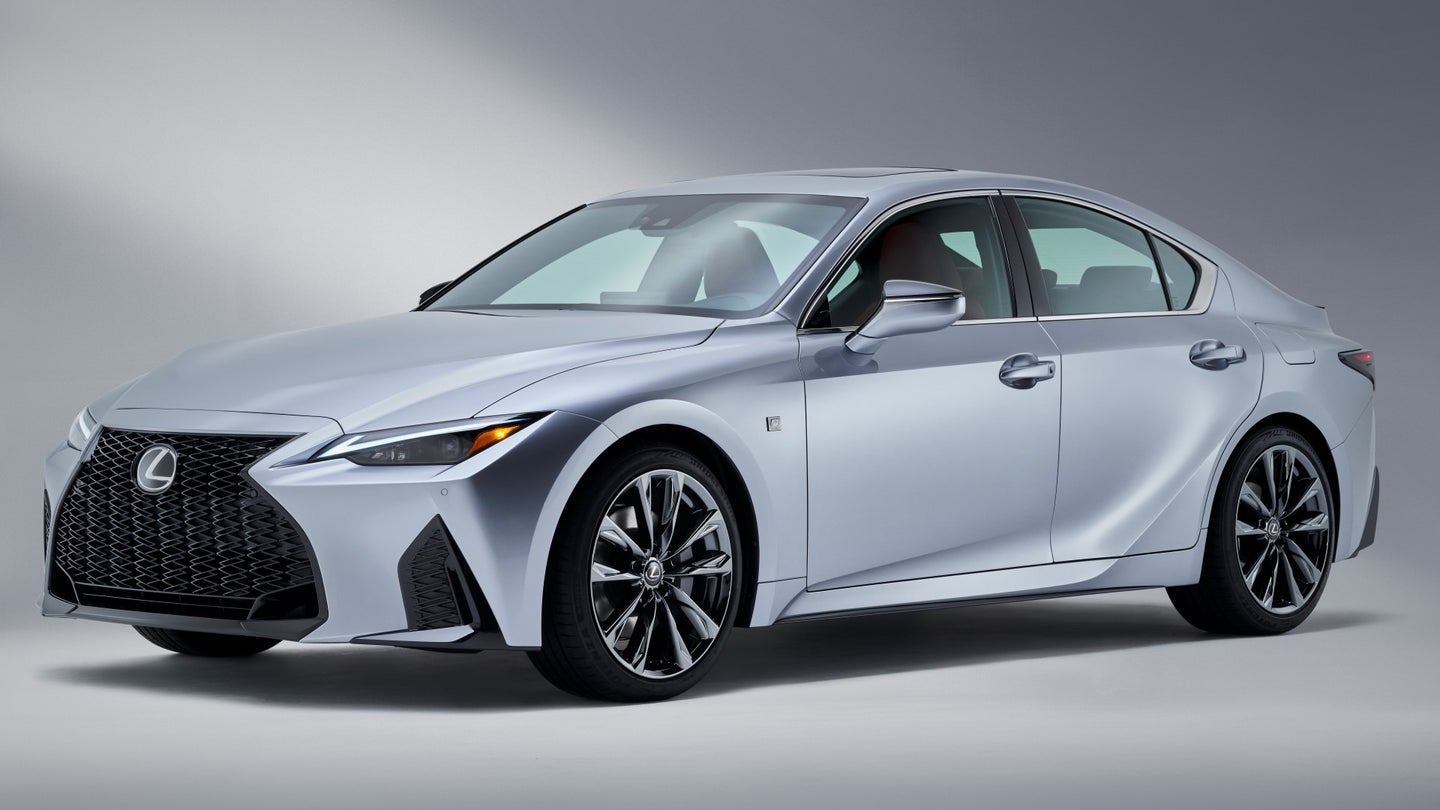 2021 Lexus IS: A Mild Design Update and Apple CarPlay Aim to Keep You From Buying SUVs 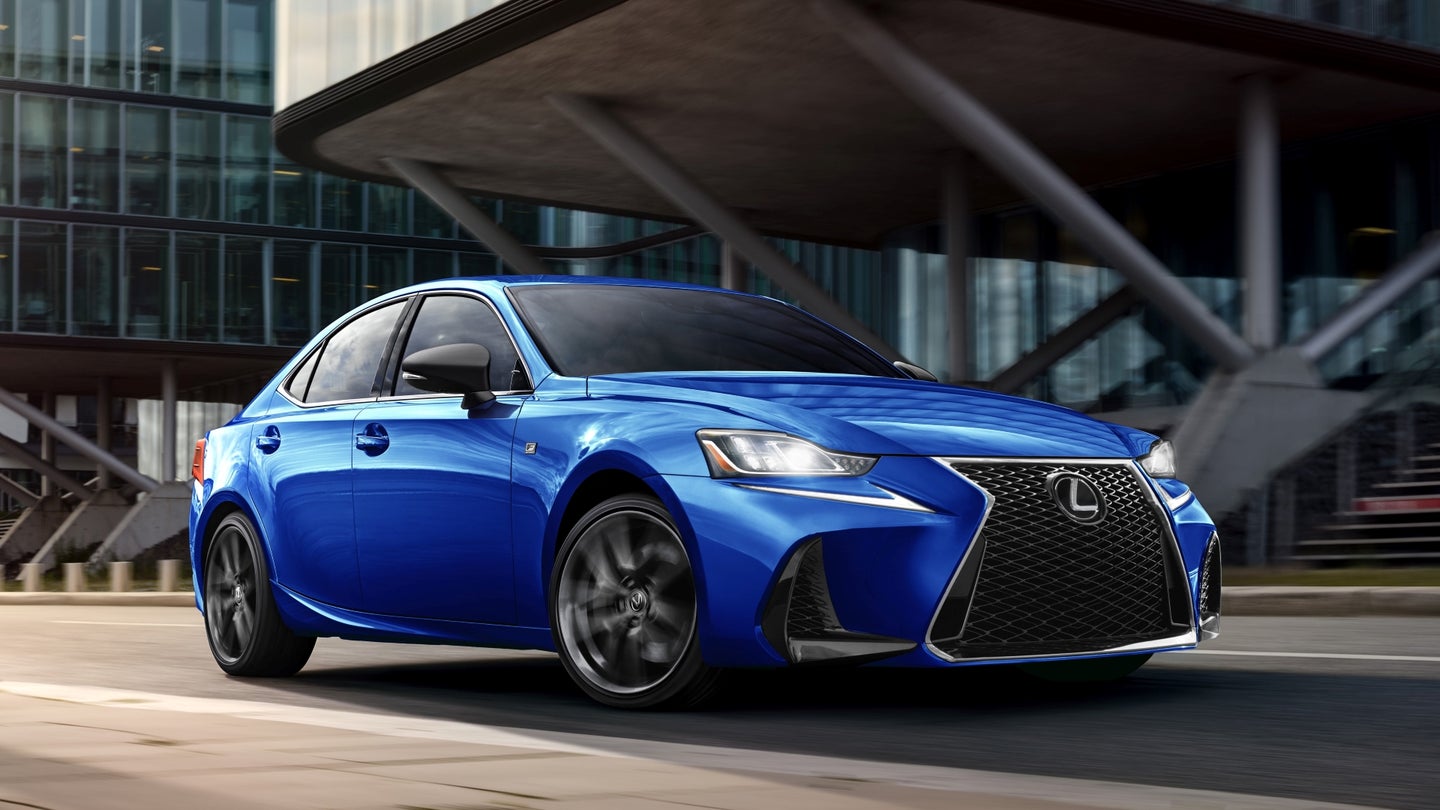 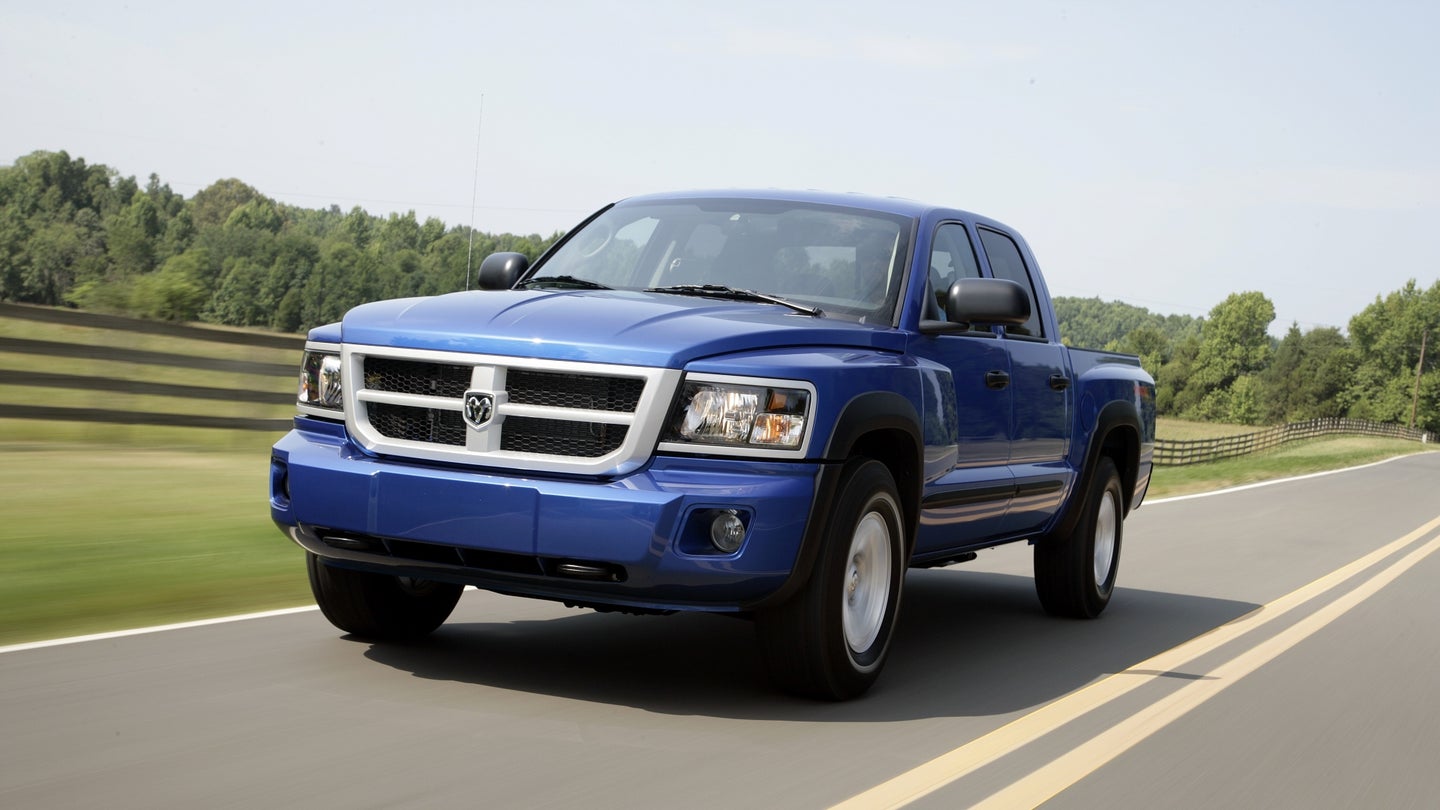 Ram needs an answer to the Ford Ranger and Chevy Colorado—this is (probably) it. 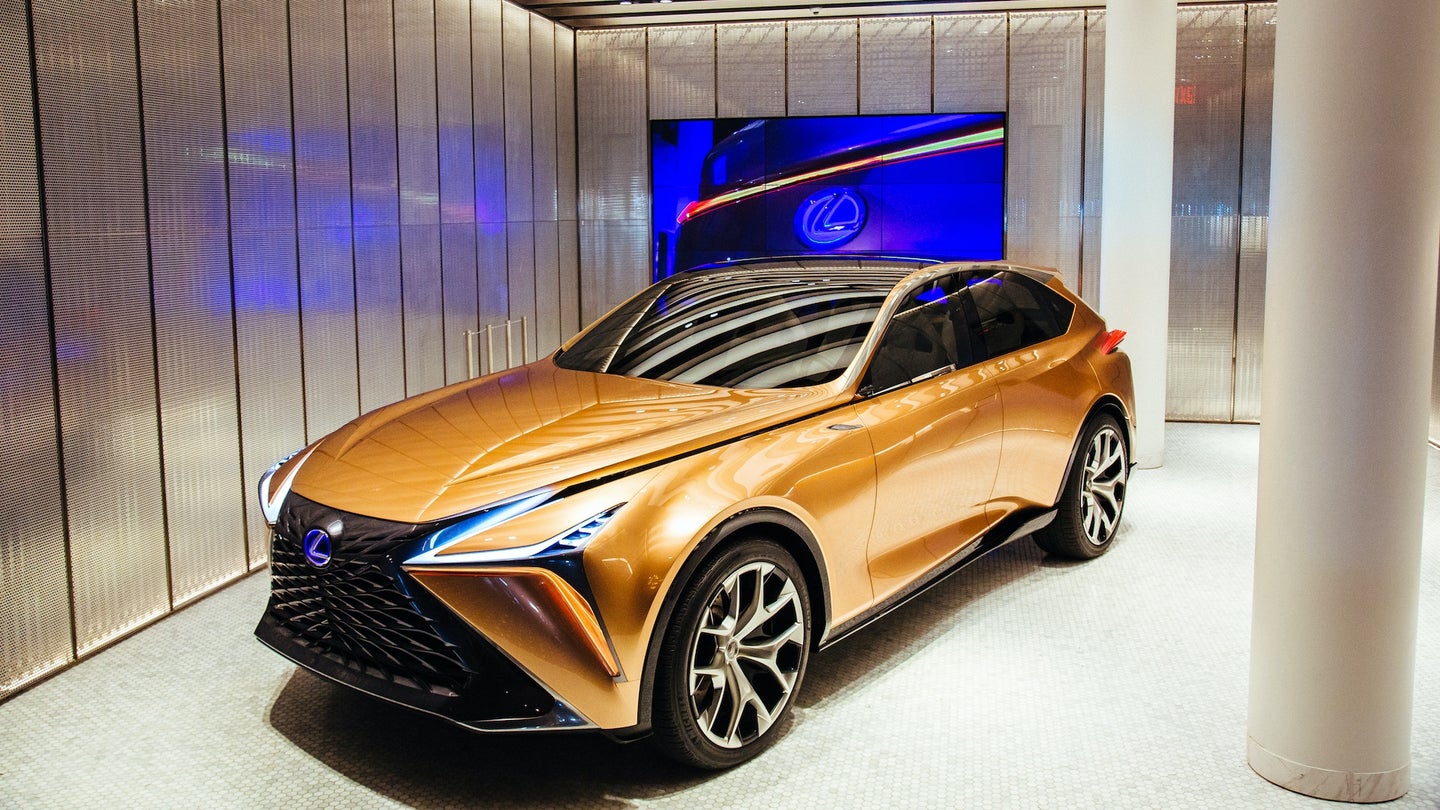 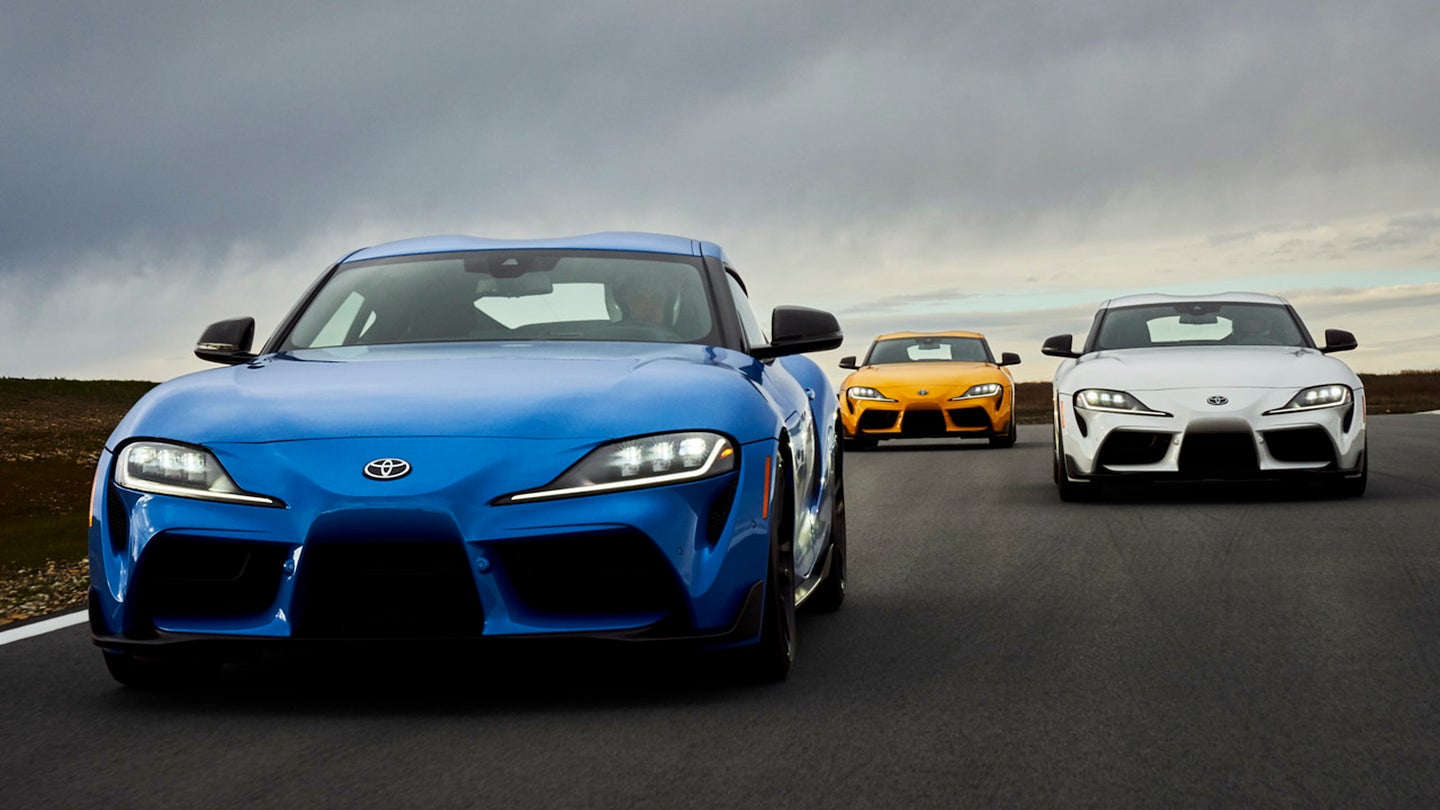