There's something about a mid-'90s Lincoln Town Car that has forever burned it into my head as the limo. The boxy profile and long body lines gave the Lincoln the perfect framework to be stretched and turned into stylish limousines, and companies jumped at the opportunity to stuff rich folks into the revised de Ville-style people hauler. Fast forward 20 years after the birth of the second-generation Town Car and you'll find just how widely available these luxo-barges really are—which means they are also coincidentally cheap enough to modify.

What do you mean you can't modify a limo? Of course you can. Probably the best way to do exactly that is to lift it to the high heavens, like this one that's for sale on Facebook marketplace.

This 1997 Lincoln Town Car limousine has given up its life of hauling VIPs and high school prom dates for something a bit more interesting: the great outdoors. Owner Tanner Tollison made sure of that when creating this one-of-a-kind example with more ground clearance than a limo should ever need.

From the factory, the Town Car was equipped with rear air suspension in a move we assume was designed to make highway driving seem like the car was floating instead of making contact with the pavement. But that's gone now—removed to make way for a new four-link conversion kit. The ride height of the limo was then raised enough to give clearance for the 20-inch aftermarket wheels and Nitto Trail Grappler tires. For posterity's sake, side step bars were installed to make entering the vehicle a little bit easier.

If the unusually tall limo wasn't enough to catch the attention of passersby, some of the other visual changes Tollison made will surely get the job done. At the front of the Lincoln is a setup that gives a bull bar a totally different meaning: the limo's aftermarket push bumper is fitted with a set of cattle horns, a perfect complement to the cowhide wrap on the upper-half of the vehicle.

Inside, the beautiful gray interior looks to be nearly brand new despite the car having 181,000 miles on the odometer. All of the great '90s amenities appear to be intact, too, including the bar, CRT television, rear sunroof and the car phone.

With an asking price of $7,900, it's understandable why so many folks have shown interest in this Ione-off limousine. Trade offers rolled into the comments fairly quickly with some spectators offering up various trucks, a van, a motorcycle, a third-gen Camaro and even an exocar.

At this point, throw the entire idea of stretched Hummers and Escalades away. This beautiful pieces of lifted goodness is a snapshot of the '90s converted into the car nobody asked for, and it rocks. 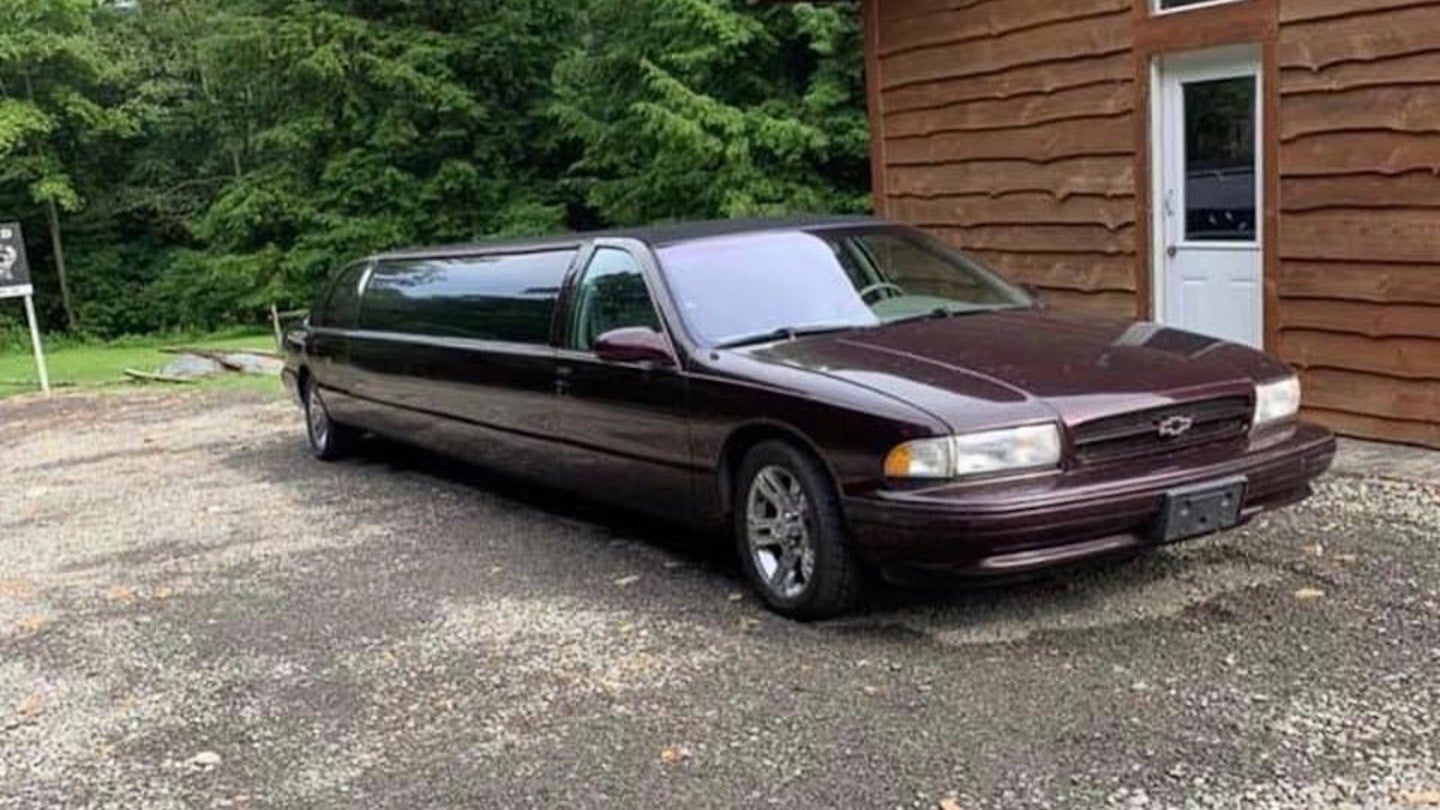 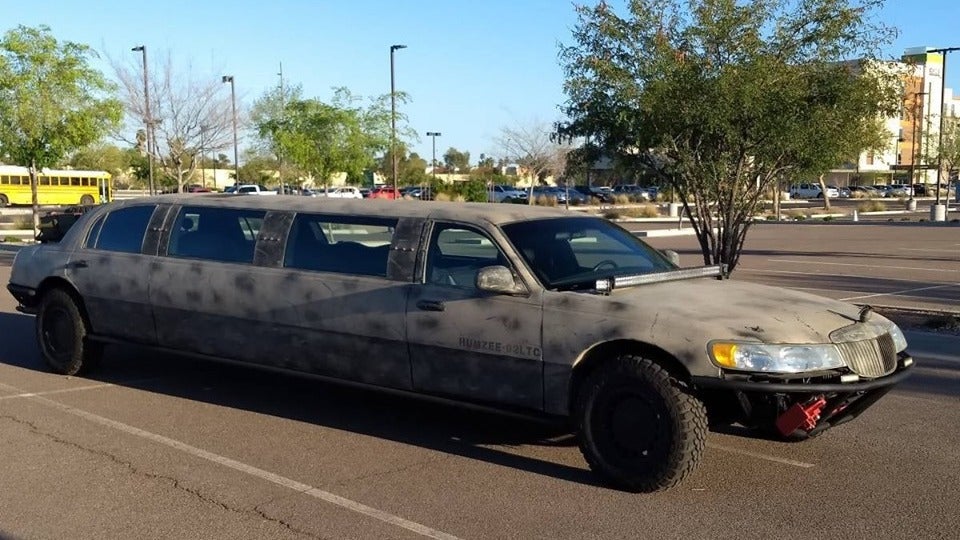 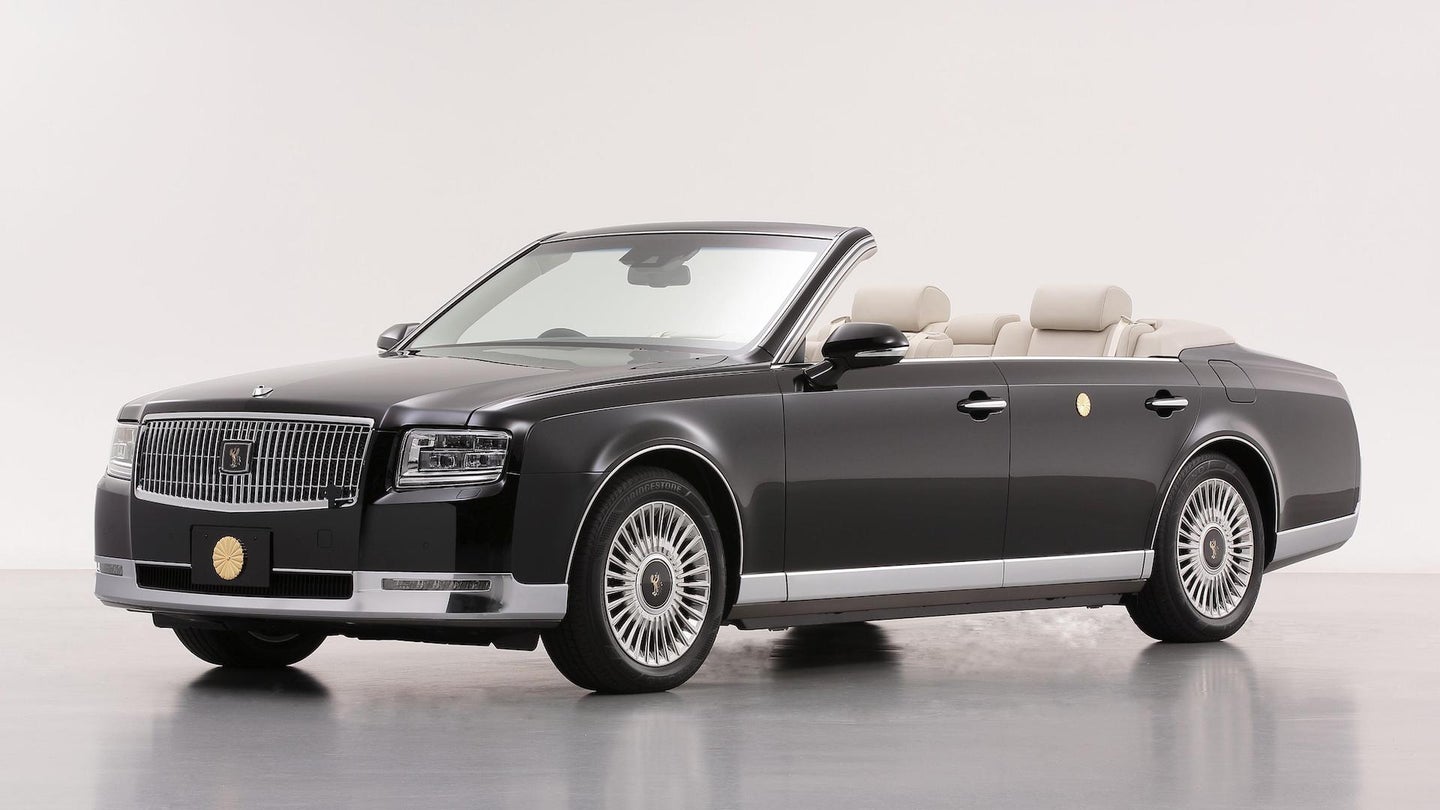 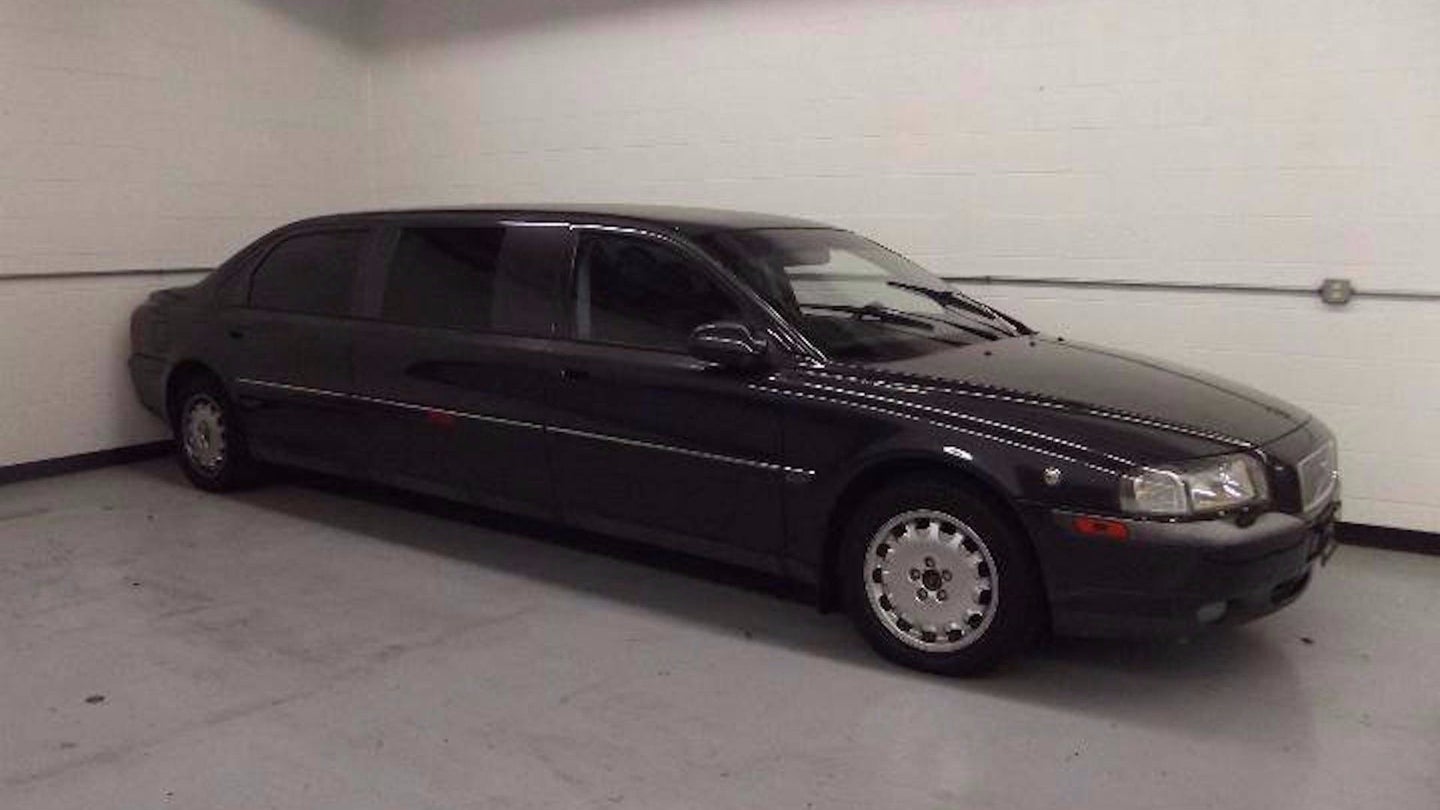 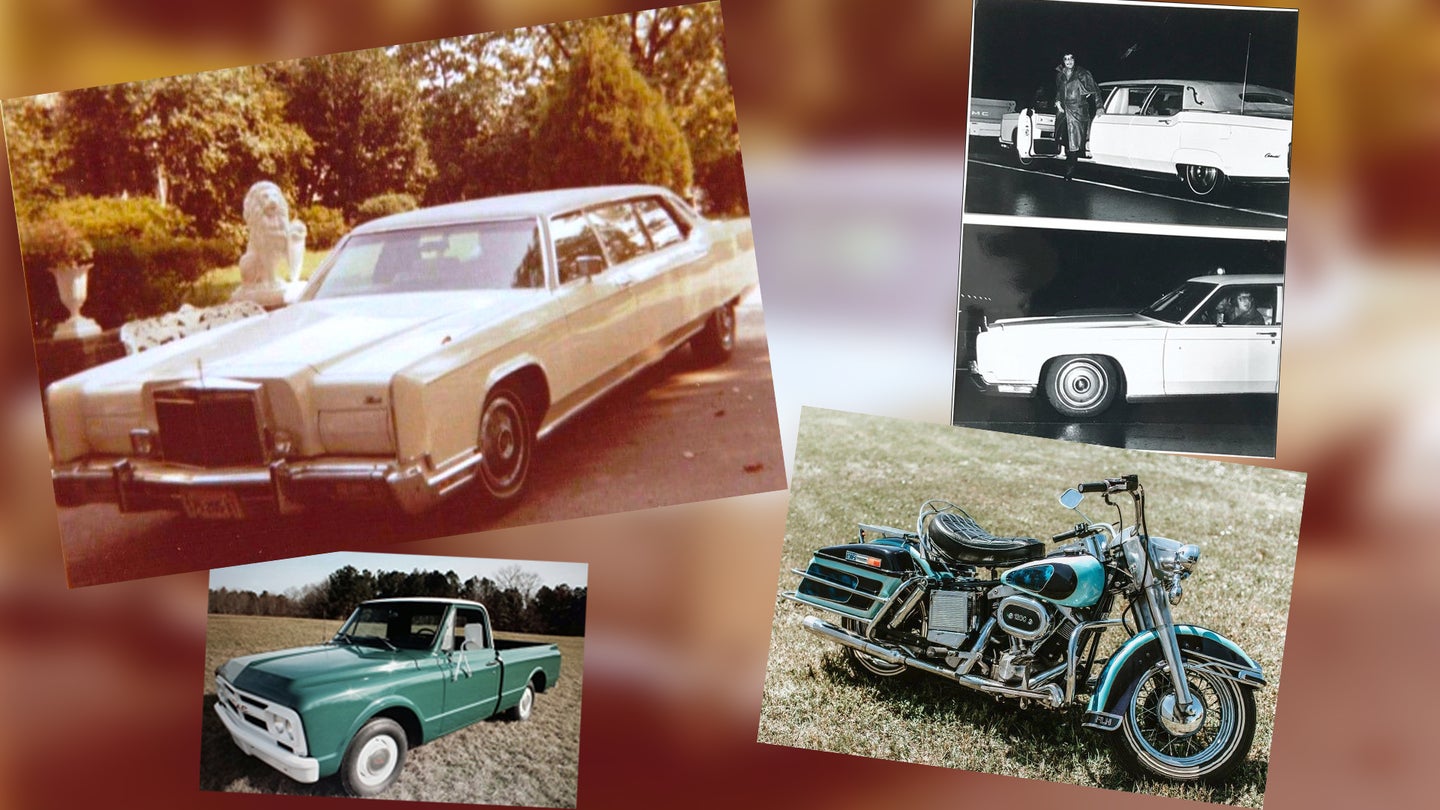